Elden Ring surely knows how to indulge players in losing themselves in the arena. Now, if our dear player wants to get loads of treasures, weapons, sorceries, and runes, it will need to get the death roots to feed Gurranq, the Animalistic Dealer of Death and Beast Clergyman. However, the task of getting all the deathroots is not as easy as a piece of cake. It’s difficult to locate every Deathroot location, though, as they’ve always been guarded by tough enemies and tucked away in mysterious optional zones.

In order to help you uncover all their hidden locations, learn about the awards you’ll receive for completing them, and cope with Gurranq, who will have a snit midway through. This is something that Faith players, in particular, should be mindful of while they complete the mission because Gurranq, who is a Clergyman, can be of great assistance.

Deathroots are typically found after battles with undead bosses or in catacombs full of hostile skeletons because, as you might have guessed, they are connected to potent necromantic powers. Additionally, quite a few of them are controlled by the Tibia Mariner bosses that frequently appear during the game. There are a total of eight Deathroots in the area of Elden Ring, but even when you know where they are, several of them are challenging to identify. Whichever you think you can get, check out the list and map above to find all the Deathroots; it’s an extended process that will lead you through the entire game;

The key is that once you obtain your first Deathroot, you can speak to the Beast Clergyman to obtain the Beast Eye, a unique object that, by virtue of being in your inventory, will notify you of any nearby Deathroots with the statement the Beast Eye quivers. Once it does, you should start looking for it because a Deathroot is close by.

The Tibia Mariners are a pretty easy boss to face as you’re normally leveled up as soon as you unlock the locations where they’re located. However, you should generally concentrate on them rather than their skeleton summons, deploying Torrent to retreat once they lean back for a large-scale area of effect strike and scouting the immediate area whenever they teleport to a new place.

Method to Use Deathroot:

Return to the Roundtable Hold after obtaining a Deathroot and speak with D, Hunter of the Dead, the armored person seated at the table, there. He is mostly quiet, but if you have a Deathroot, he will mark a spot in East Limgrave on your map as a portal to his buddy.

The Bestial Sanctum, located at the northernmost point of Dragonbarrow, is where this portal will transport you to the enormous pile of fur and teeth known as Gurranq, Beast Clergyman. Gurranq, despite his menacing appearance, only wants your Deathroots and will reward you for each one you bring to him. Given that Gurranq specializes in a specific type of animal magic, these prizes are typically Faith-based in nature.

Gurranq rewards you for each Deathroot you give him, but there is a catch with the fourth one that we’ll cover in more detail below. Simply teleport to the Site of Grace located closest to Gurranq whenever you find one and give it to him. These benefits are provided in the following order;

Gurranq is the real boss, and while it’s okay to occasionally enjoy Deathroots, the Beast Clergyman finds it difficult to control them and ends up momentarily turning feral as a result. Without mincing words, he transforms into a true monster in these circumstances, running at a breakneck pace while making a variety of surprise strikes and wide-ranging ranged assaults. Even experienced players can be slain in one blow, and even with your shield raised, his magic still has the power to inflict harm.

The real kicker is that you don’t need to beat him up because he will pass out and scream as soon as you strip away around a fifth of his health. When you return to the Sanctum, he’ll be just as before, absorbing more Deathroots without suffering a temporary loss of reason.

Thus, using Ash Spirit Summons to divert his attention during the battle is the ideal course of action. High-end ones can come in from behind for rapid slashes or, at the very least, deal significant damage while keeping his attention. Gurranq can punch through any defense with ease, so shields won’t be much of an advantage in this fight.

The Black Kindred Blade, a massive monster gargoyle angel on the door, is said to be amenable to Aggro, according to a theory that circulates online. Gurranq will take a tonne of damage if you manage to strike him when he’s in position, but setting up this combo may not be any more difficult than simply attacking him. 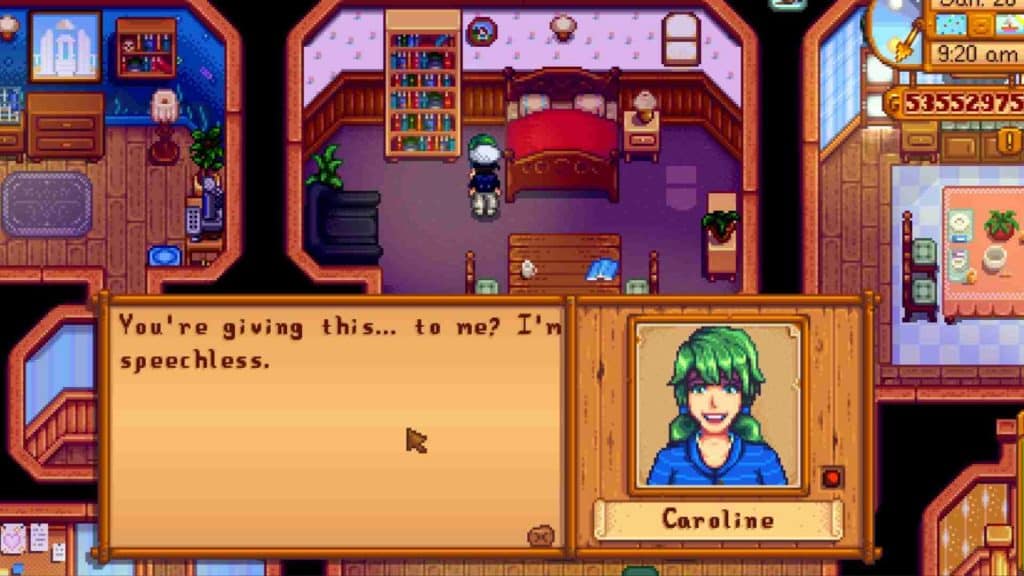 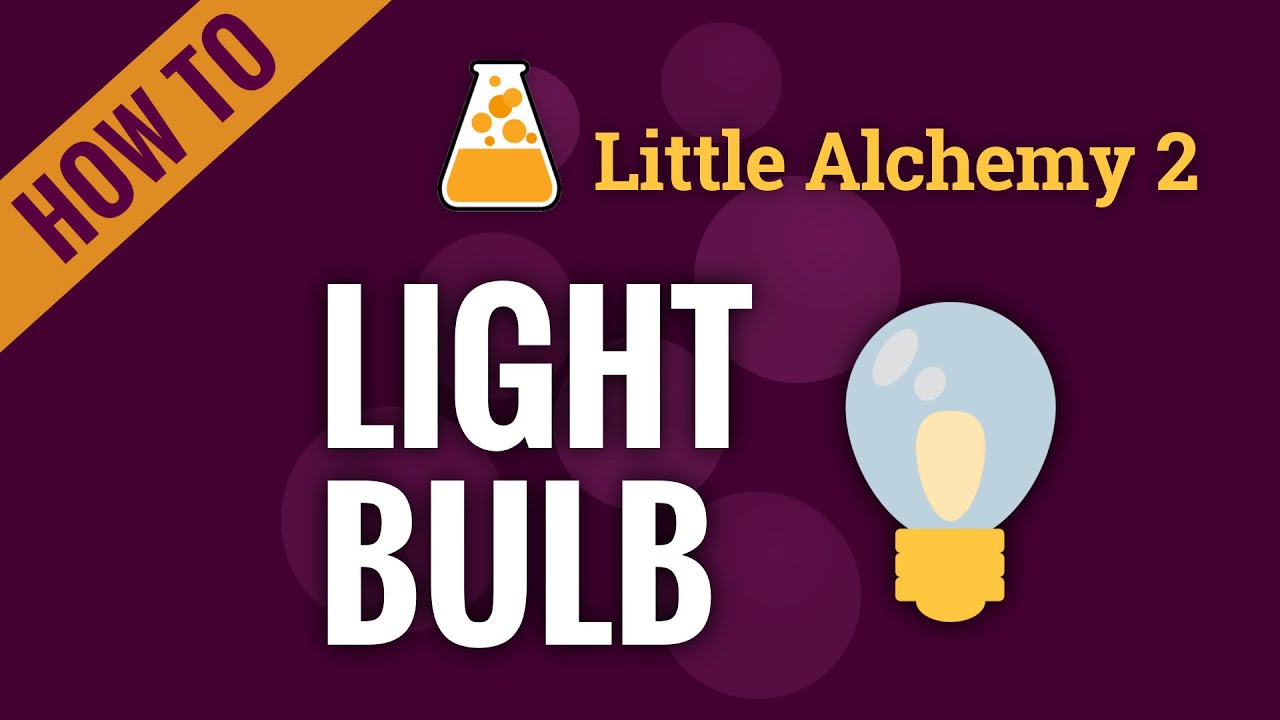 How to make Light Bulb in Little Alchemy Guides 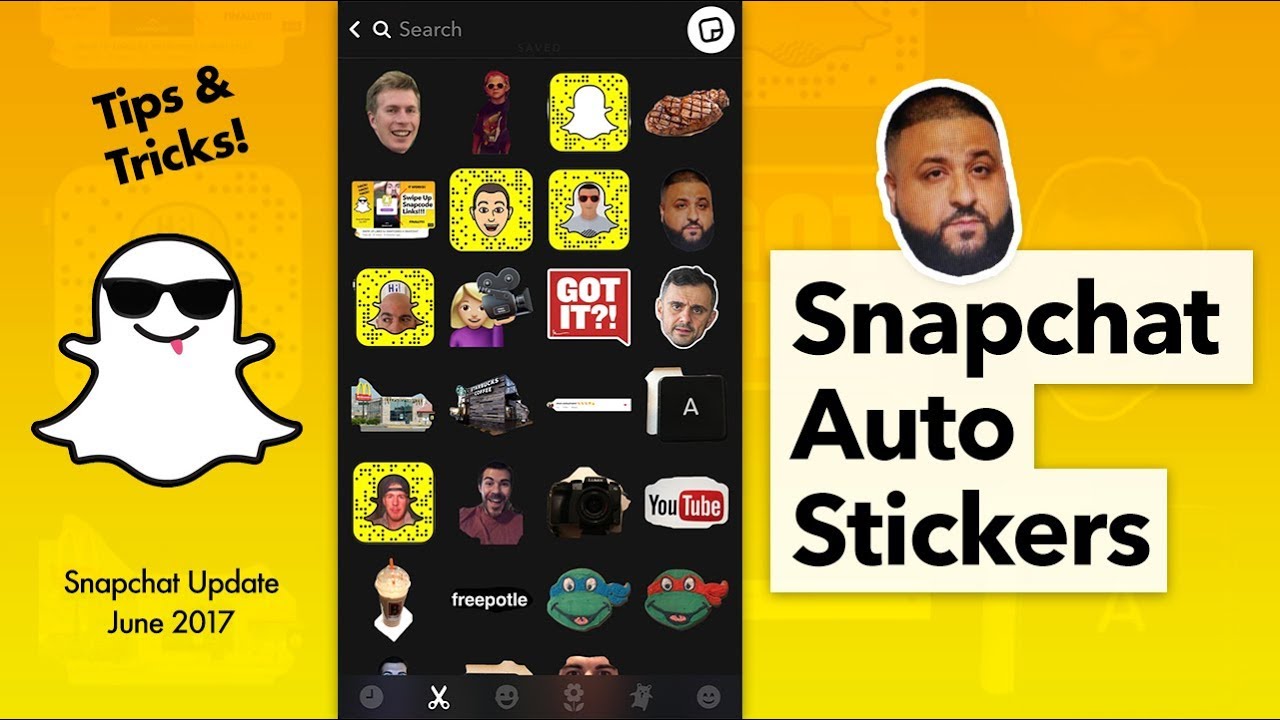 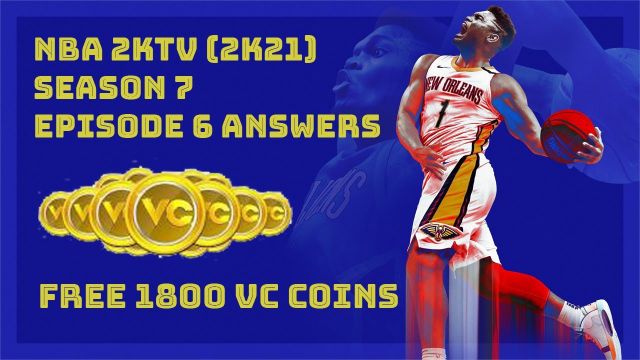 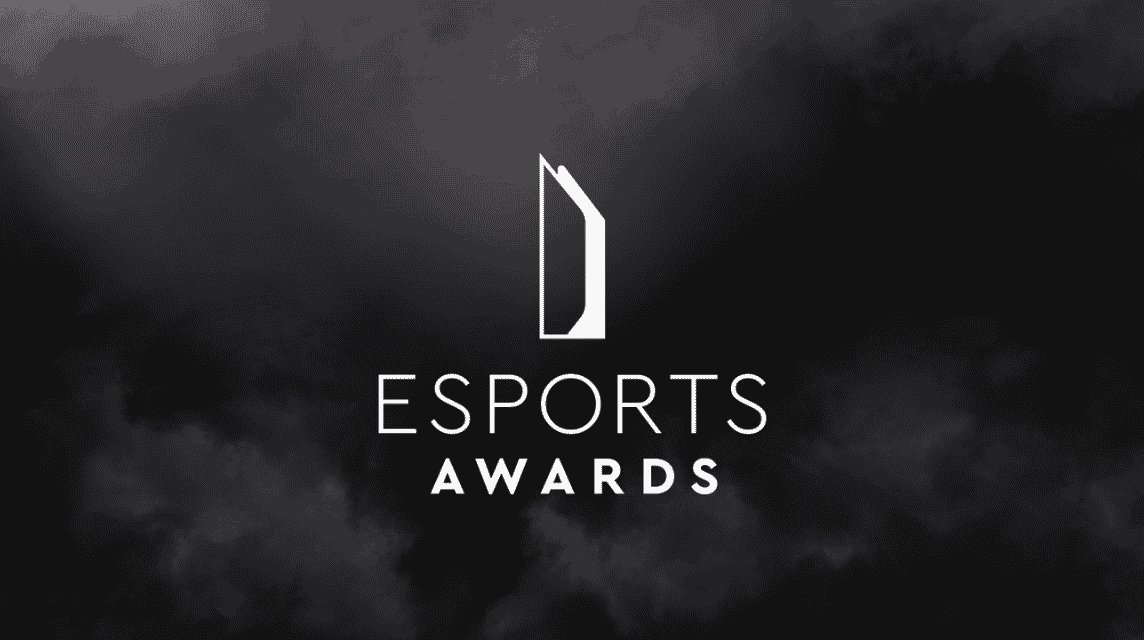