Elden Ring is a role-playing action videogame released in 2022 by FromSoftware. This game allows the player to experience exploration and combat side by side. As the game genre is fantasy, players advance through the game using weapons and spells won during the expeditions. The game has attractive landscapes and magical characters like monsters, demigods, and main bosses. 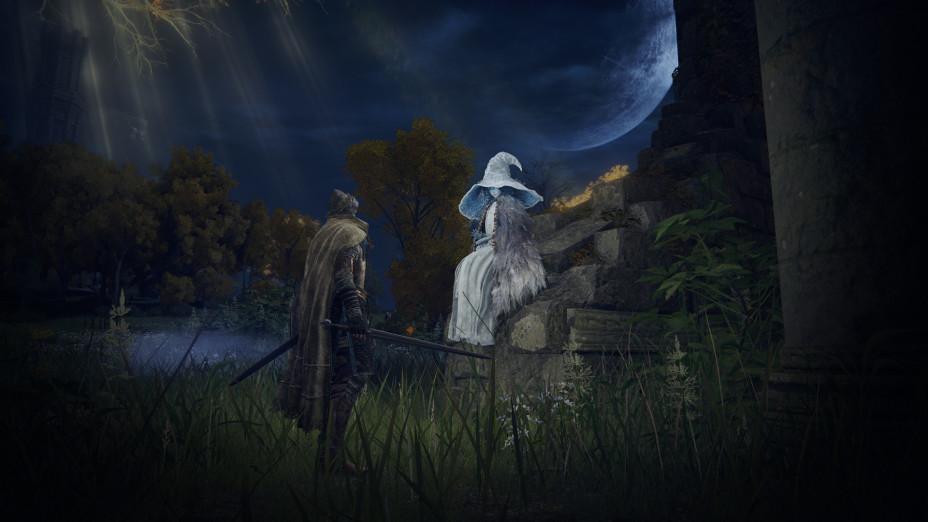 Demigods, also known as Shardbearers, are important gateways to unlock the levels and advance in the game. Shardbearers are Marika’s descendants, and fighting them off lets the players win the Runes, which are then collected to pass through into the next level. There are many Shardbearers, but it is not necessary to defeat all of them.

Following is the list of Shardbearers (not in a particular sequence) that the players face during the game:

He is the master of Stormveil Castle and the first Shardbearer to be faced.

He appears after being entered in the Capital and defeating the Shardbearers coming before.

An infamous Valkyrie and one of the toughest Shardbearer to defeat.

Rennala, Queen of the Full Moon:

This Shardbearer will be found at the Academy of Raya Lucaria.

He is one of the most powerful demigods with Blood Magic.

The beast boss which appears after taking down Stormveil Castle is Sarscourage Radahn.

He is also known as God Devouring Serpent.

These demigods appear during different times of the game, but in order to advance, it is not necessary to defeat all of them. Only two Shardbearers are enough to unlock the part where players enter the Royal Capital of Leyndell. In order to advance through the game’s early plot and enter the Capital, players must collect the Great Runes dropped by the Shardbearers when they are destroyed.

Why do we Need to Find the Shardbearers?

It is not necessary to defeat all the demigods. Players can move forward swiftly by defeating only two of them to explore other parts of the game. Mostly players face Godrick the Grafted first, followed by Rennala, Queen of the Full Moon. It is better to collect Runes from these two demigods.

Players sometimes do not even face Godrick as his home of him; Stormveil Castle gets skipped without them even knowing. Shardbearers drop shard of the Elden Ring when they fall and allow players to get into the next level. The rest of the demigods appear later in the game, and it requires defeating the early appearing Shardbearers to reach the levels where the rest of them come into play.

Q1: Why do Shardbearers have to be defeated?

Ans: All the Shardbearers have their own distinctive powers; defeating them gives the players weapons, magic spells, and other powers.

Q2: Do we have to defeat all the shardbearers?

Ans: It is not necessary to defeat all of them. However, initially, two of them have to be defeated in order to move into the next level of the game

Q3: Which Shardbearer is the strongest one to defeat?

Ans: Among the rest, Starscourge Radahn and Malenia, Blade of Miquella are considered to be the strongest demigods of the order. 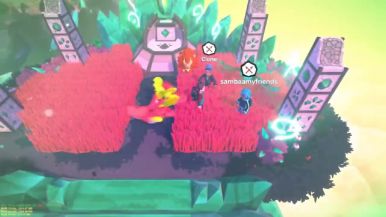 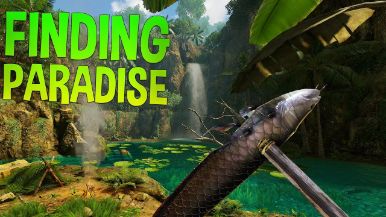 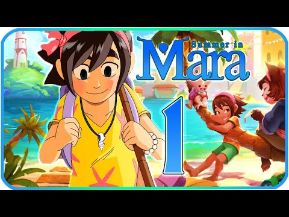 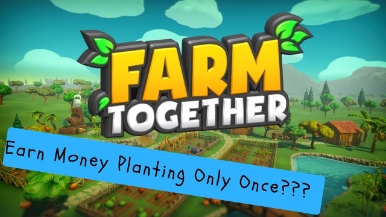 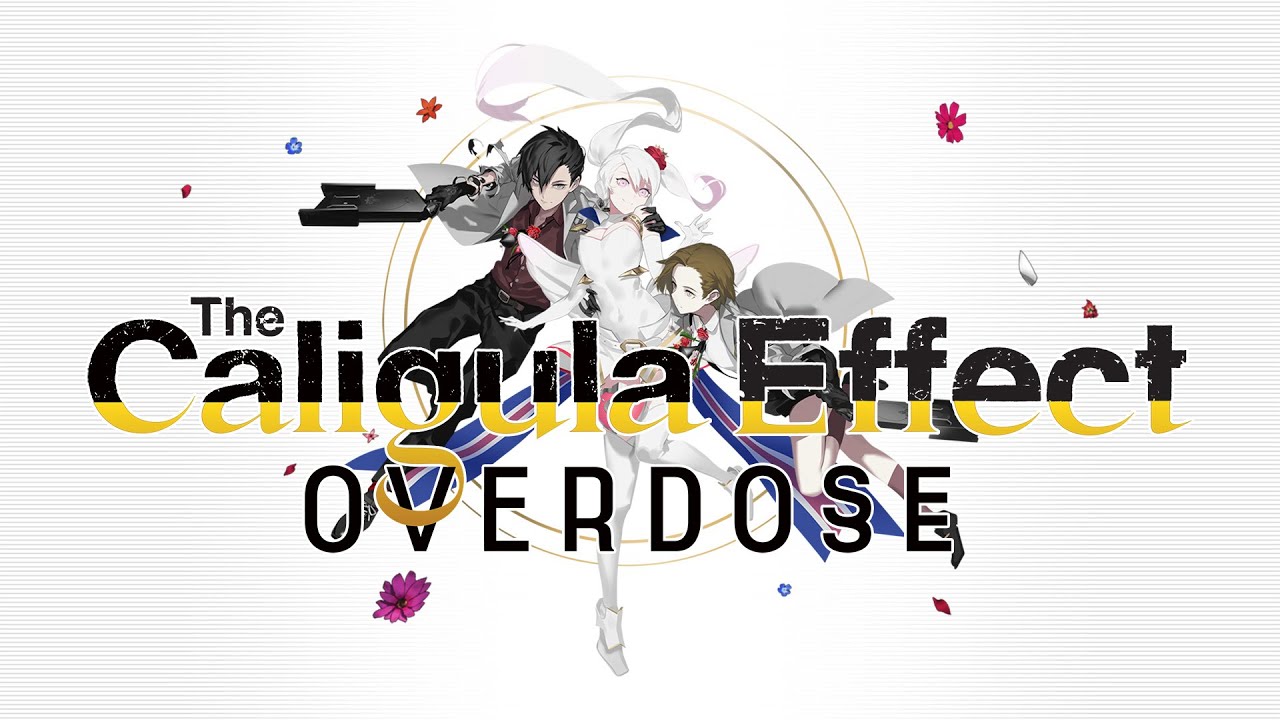