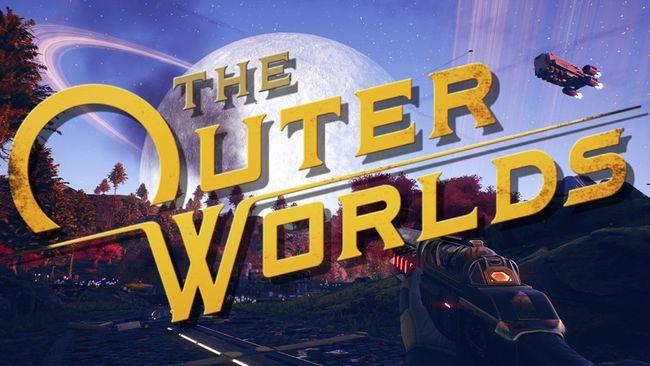 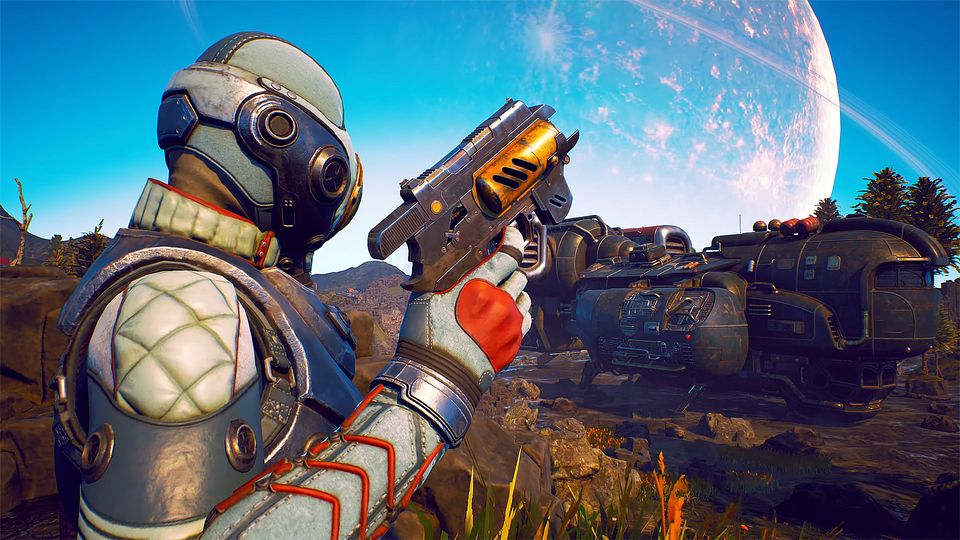 Worst Contact is one of the Companion Quests in The Outer Worlds. Companion Quests are optional quests that players can chose to complete in order to further their relationship with party NPCs or their alliances.

You will find Ellie at the Medical Bay of the Groundbreaker, on the 5th floor’s second main door to the left of the entrance courtyard. This is also the location you access for the Solution Vital quest.

Ellie will ask you to check in on Jessie inside the quarantine area. If you have the Holographic Shroud and a cartridge for it, you can just go in and you’ll automatically disguise. Walk to the end of the hall and talk to the intercomm to meet Jessie Doyle. If you don’t have the shroud, there’s a secret entrance to the medical area behind Gladys’ compartment – you’ll have to crouch around a squatter’s spot.

Ellie’s story sounds far-fetched, and you can intimidate (20) to get her to open the door. She is not sick, she just owes a lot of money to the board. She’s thief by profession, and the Blood Tear diamond (last seen aboard the Hope) has surfaced. She wanted to steal it and got Udom Bedford to finance 50% of the heist. Things did not go smoothly, however, and she’s now deeply in debt to him. She asks that you talk to Udom. Accept to do this for 9600xp.

You can talk to Udom Bedford at his office near the Groundbreaker Promenade. He will say Ms. Doyle owes The Board a significant sum, and that the only collateral available are her organs so “compulsory donation” is legal in this case. You can offer to pay the fine or pass a Persuade (20) check to convince him to instead indenture her. 9600xp, The Board Reputation is gained by persuading. Paying the fine gives you the option to bribe for a varying amount of bits depending on your Reputation, or argue about the line item “emotional anguish”. You will also obtain 9600xp and The Board reputation.

Return to the Med Bay and Jessie and Ellie will be talking. Jessiewill give you 1000 Bit Cartridge to mitigate the cost of the debt paid. Talk to Ellie and you’ll gain 19,2000 and 9600 xp, and Groundbreaker reputation. Ellie will also offer to join your party. Accept and she will be found at the Unreliable if your party is already full. 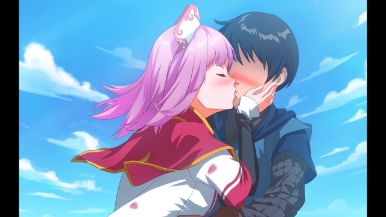 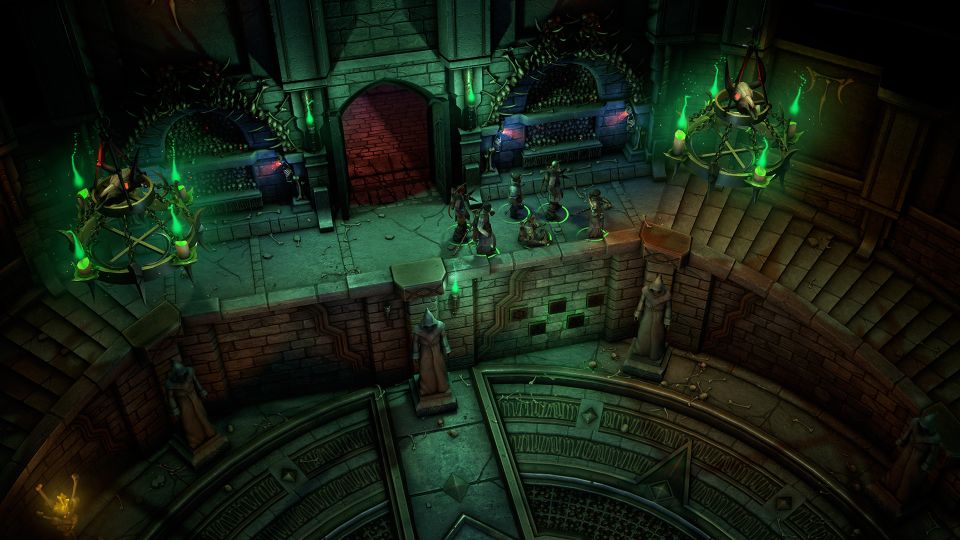 All Restored Crusader Relics in Pathfinder Wrath of the Righteous Guides 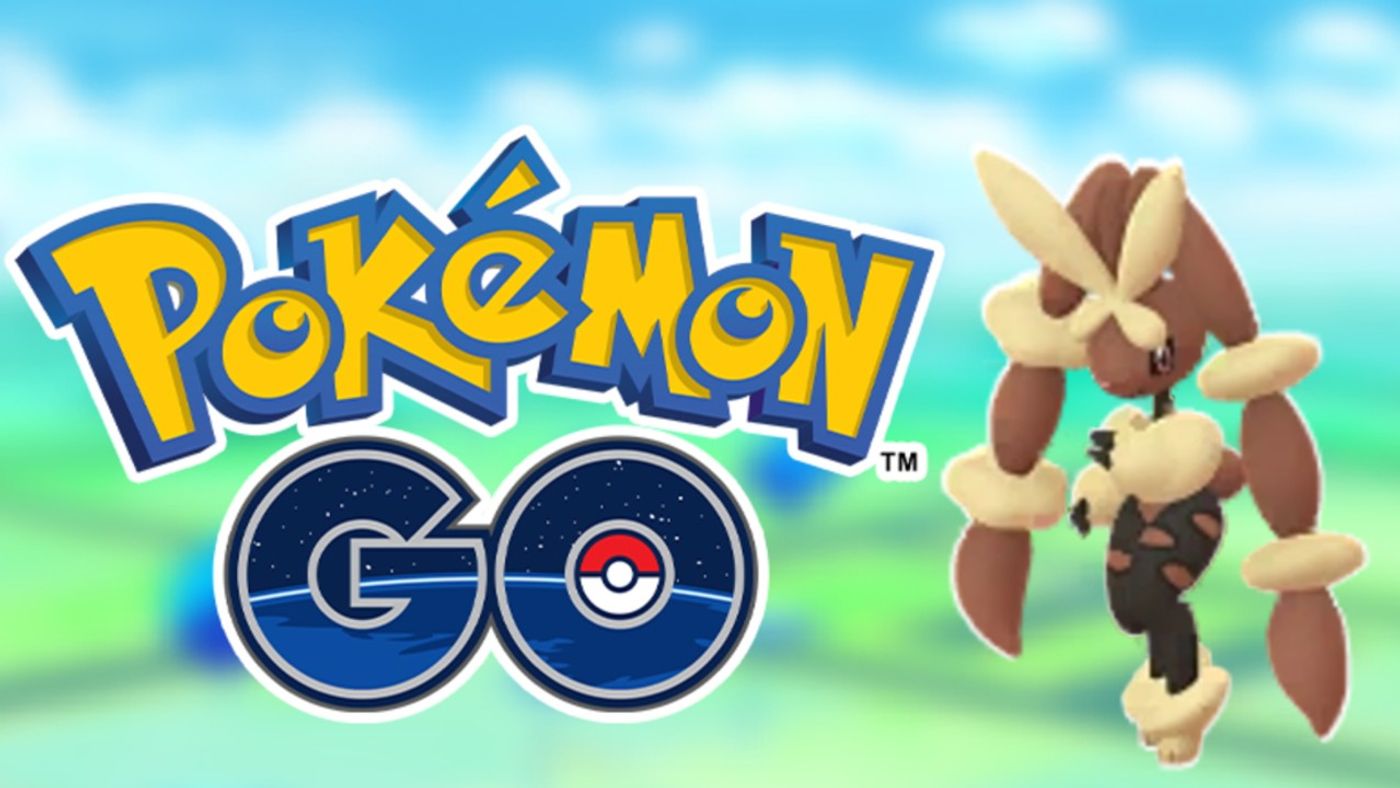 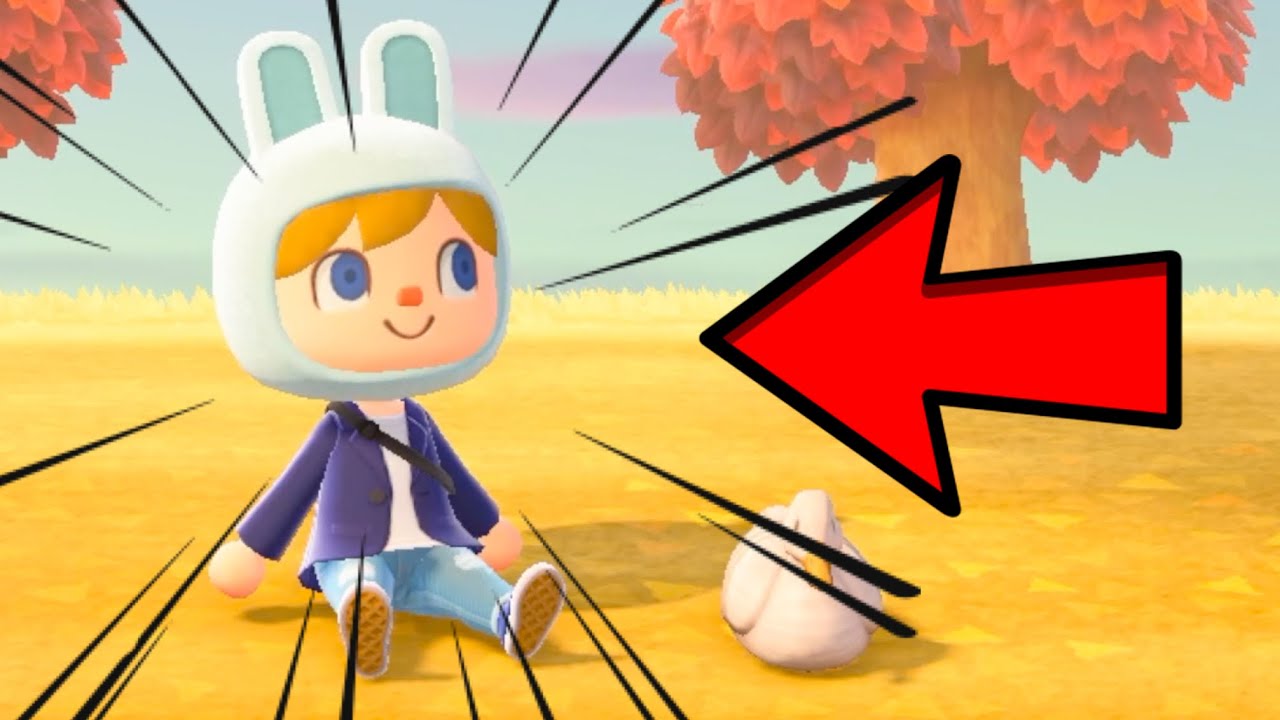 How To Sit Down In ACNH (Animal Crossing New Horizons) Guides 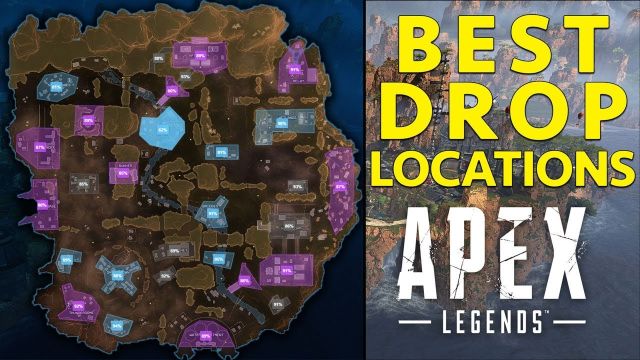