Are you looking for the seedbed curses to crack the Dung Eater’s quest line? Well, you are on the right platform. As funny as it sounds, Dung Eater is actually a Horrifying Non-Player Character (NPC). The creature is cursed with petrifying undeath which he sees as a blessing that he would like to share with the universe by somehow integrating into the Elden Ring. To activate the Blessing of Despair, the Elden Ring Dung Eater quest line requires you to locate five out of the total six Seedbed Curses scattered around the Lands Between and give them to him.

All of these seedbeds are hidden quite well, so if you are willing to play this optional hunt, so follow the instructions to blight the world with Dung Eater. Whilst going through the journey, you will have two altering options to end the quest early; however, with them, you won’t be able to secure the ending of despair if you wish to do so. The maps in this quest will help in figuring out the locations of the subject.

Now there are six seedbed curses that you need to locate by exploring Elden Ring. One of the options may be knocked out later. The routes are given as follows;

Reaching the Atlus Plateau in the northern region around the ERD Tree will drive Dung Eater out. It is because a player can only have access to this part by comprehending the use of the Grand Lift of Dectus in Elden Ring. The Dung Eater will appear shortly after that in a freshly unbolted room next to Sir Gideon and twin maiden Huskies. He may resemble an invading spirit but will not indulge in combat as it in roundtable hold is forbidden. You may have a conversation with him.

The Dung Eater will ask you to bring him seedbed curses afterward. These seedbeds can be found on the dead bodies he murdered and disfigured. Pick one seedbed out of six and give it to him. You may get them from the first or second location as it is easier to get them. Once you give him the seedbed, he will narrate to you how this body is not his real form. And the real body is locked in a subsurface cell in Leyndell. You will be given a Sewer-Gaol Key to escape him out.

Use Sewer-Gaol Key For Escape Of Dung Eater:

It is difficult to locate the Subterranean Shunning-Grounds; from Leyndell, proceed to the Avenue Balcony Site of Grace, descend the stairway, and then leap across the railings on the right into a section of a destroyed town. To go to the Shunning-Grounds, descend the ladder-equipped hole. Be aware that you should finish Boggart’s task right away if you haven’t already! The Dung Eater will decapitate Boggart right away when you release him.

Move forward after you arrive at the Underground Roadside Site of Grace, then leave that room and turn left. A crevice in the ground in which you may fall into a sewer is located beyond the ogres. Take the left path, follow it around through some enormous plants, ascend a ladder, and repel the huge approaching hands. The Sewer-Gaol Key will open the Dung Eater’s cell, with the Dung Eater across. Speak with him and instruct him to depart so that you can pursue the mission.

Dung Eater is a furious Non-player Character having good health and efficient sword skills that can crack your head open. So, attacking him in the cell will turn the situation into combat. However, if you are sure about your decision to tackle him, play cautiously. If you gain victory in this session, you will be rewarded by his armor set and the sword of Milos, a bone GreatSword that will give you FPs every time you assassinate someone. Although killing that creature will give you a less cursed ending.

Note: Skip this step if you want to continue with the trial.

Combat in the Outer Moat:

After fleeing him away, go back to the roundtable hole where a paper awaits you in the library. It’s an invitation that states, “I’ll defeat you; come to the Outer Moat.” In the north of Leyndell, travel down the water body just next to Blackguard Big Boggart. The Dung Eater will invade you there; killing him here won’t make him dead as he is a red spirit and not in his physical body.

After the row at the outer moat, you will go back to the roundtable hold where Dung Eater will be waiting for you at his habitual spot. Now he has renewed his plans to defile himself rather than tarnishing you apart. He will assign you to fetch more seeds for him.

Give Seluvis’ Potion to Dung Eater- an Alternative Path:

By following a few steps, you can convert Dung Eater into a captive NPC that can be summoned the same way you do with the ashes. The procedure to convert him into a puppet is given as follows;

You already have given him 1 seedbed curse in the beginning. In this step, you need to find him the rest of the 4 seedbed curses and fetch them to him. Remember to feed him the seedbed in the dungeon and not the roundtable hold. Pour these curses in until he is gratified.

When you are done feeding him the 5th seedbed curse, he will reward you with the Mending Rune of Fell Curse. It is the key for you to secure the ending of despair that you wished for by completing the quest line of ferocious Dung Eater. If you load the area again and pay a visit, you will find the armor- exceptionally resisting Omen set. You can pick it up from there as a surplus benefit.

In order to attain the blessing of despair as you end, keep this Mending Rune of Fell Curse along with you till the end of Elden Ring while competing with other tarnishes, NPCs and Bosses. Once the final Boss is defeated, you can use the rune to have your destined ending.

Following this quest line will provide the player with a variety of rewards; many of them can be secured by killing him halfway and completing the quest early. The only prize that remains there, no matter which option you opt for in the hunt, is the Omen Armor. The armor may not be as cladded as compared to others and may look a bit ugly. But it also is quite strong, tensile, and durable. 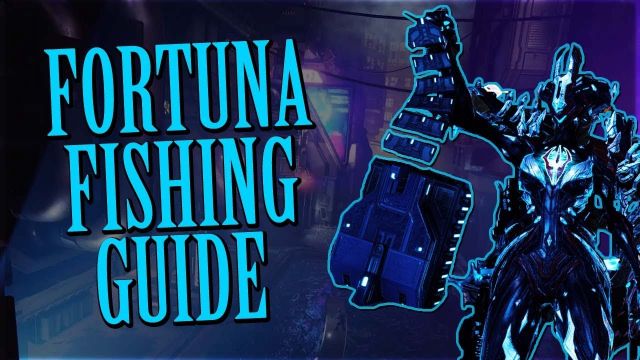 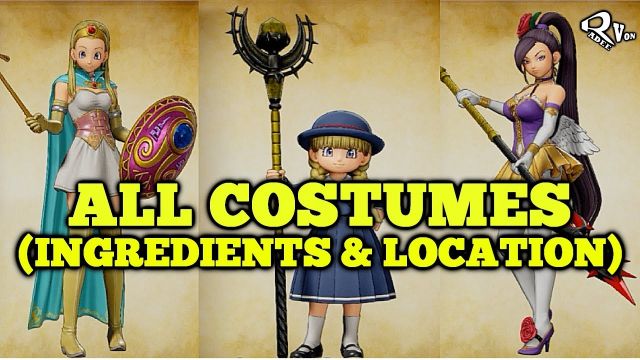 Dragon Quest XI: Echoes of an Elusive Age – Getting All the Costumes/Outfits (Locations) Locations 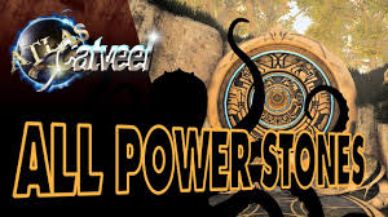