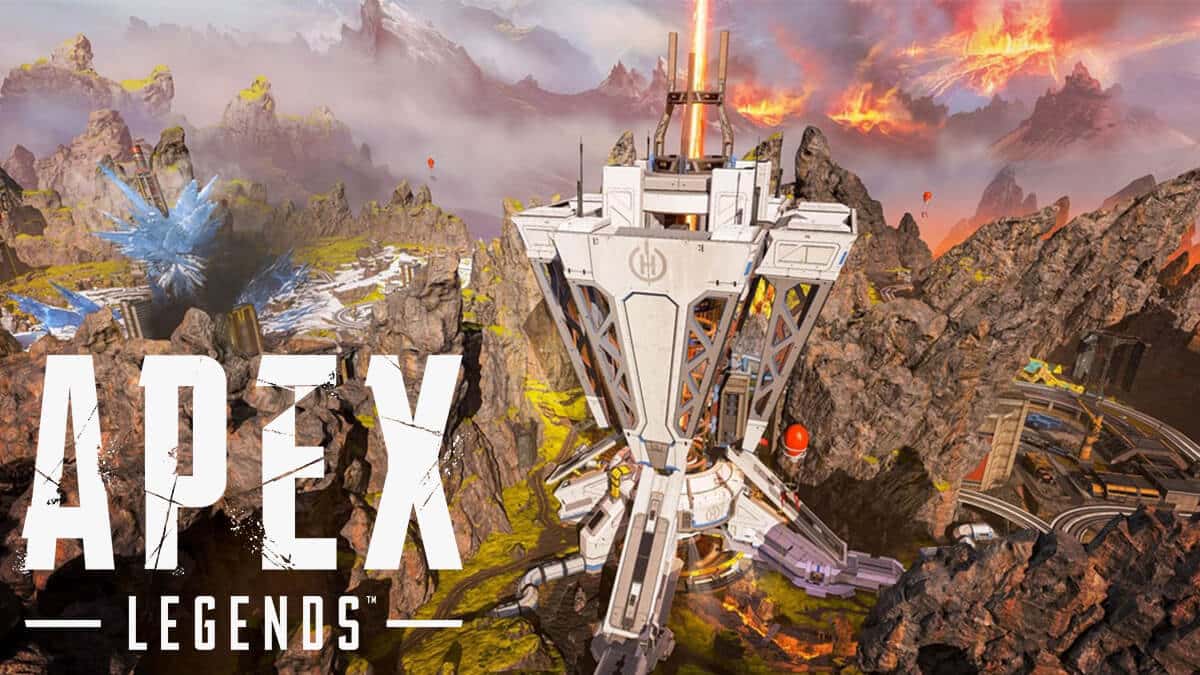 There are rotating maps in Apex Legends Mobile. One of the map from Apex Legends is Worlds Edge map. You can go for Apex Legends World’s Edge Map guide that we have here for you and it will help you a lot. There are different loot locations and hot zones in the map from one which you can choose the perfect one.

Below are the 5 types of Apex Legends Mobile loot: 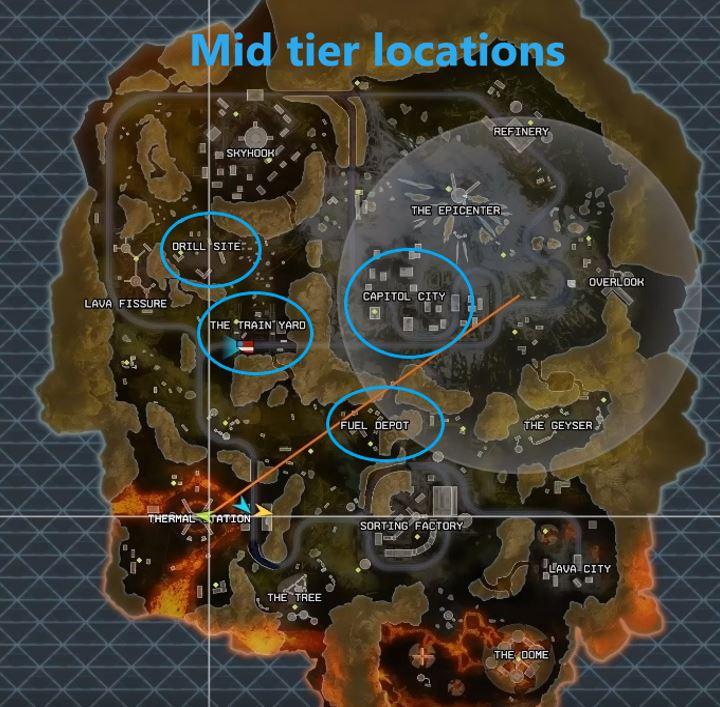 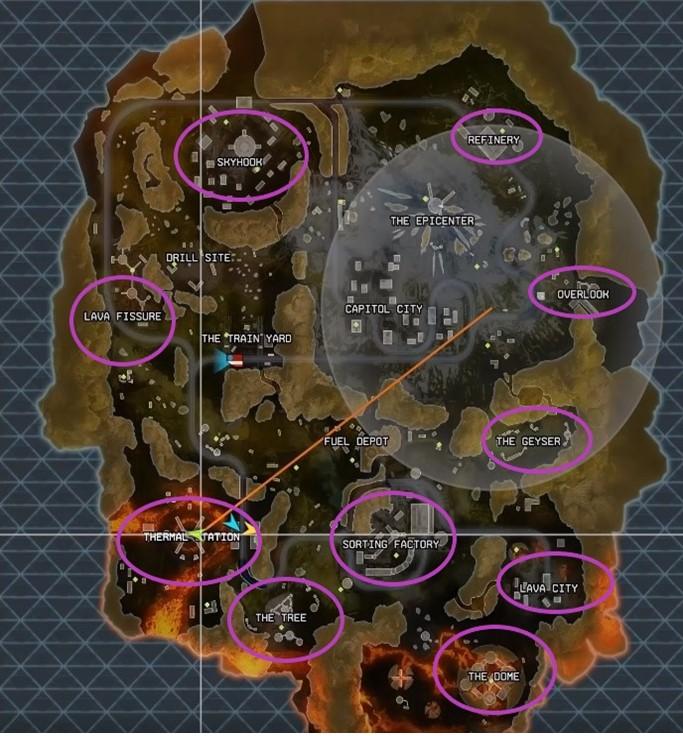 The train follows a rail that runs across the majority of the map. The train has numerous supply bins and a control panel in the front that allows the train to be stopped at any time. The cars on World’s Edge have stopped moving and are now scattered across the tracks.

At the start of each match, a random location on the map is designated as a Hot Zone, denoted by a pulsing blue circle marker. This indicates that there will be better loot and a chance to find a fully equipped weapon in that area.

Below are the locations of all three vaults: 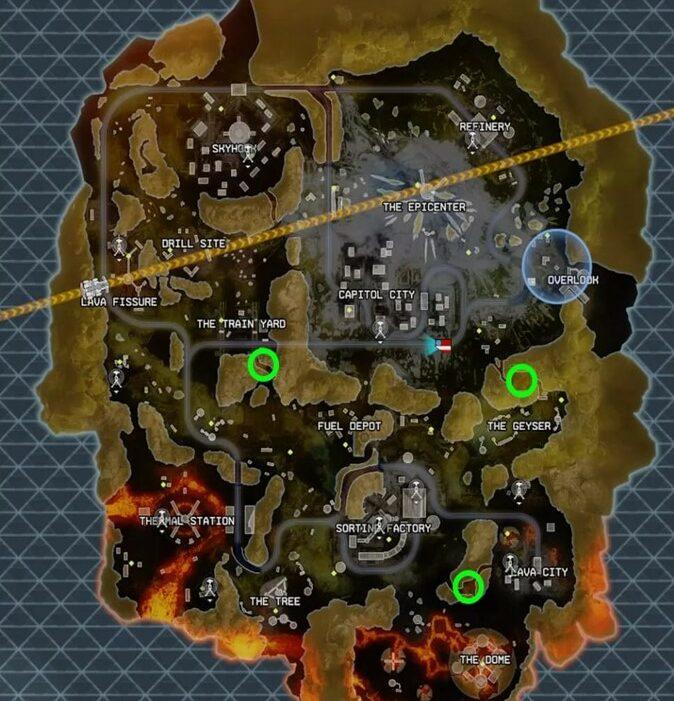 Vaults are the most secure rooms that house Epic and Legendary treasures. They can only be accessed with a Vault Key. Vaults are located to the south of The Train Yard, to the north of the Geyser, and to the west of Lava City. 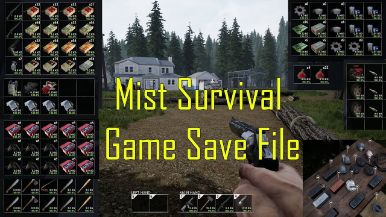 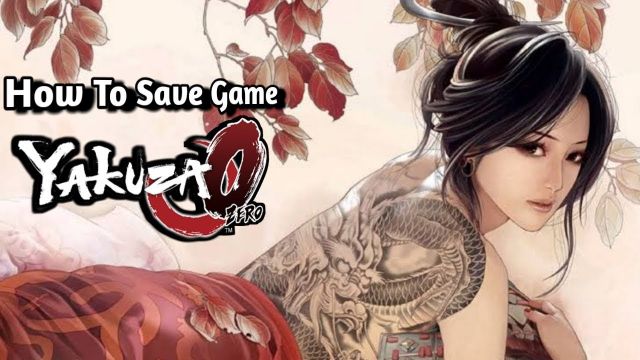 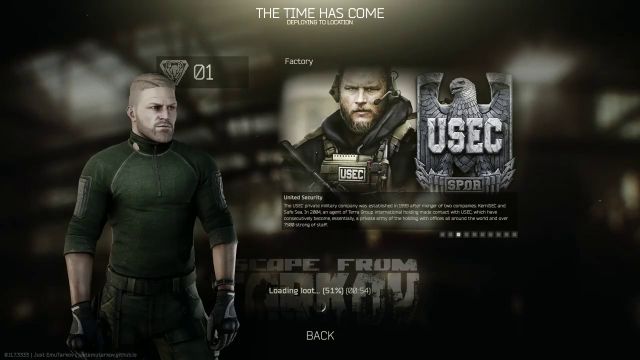 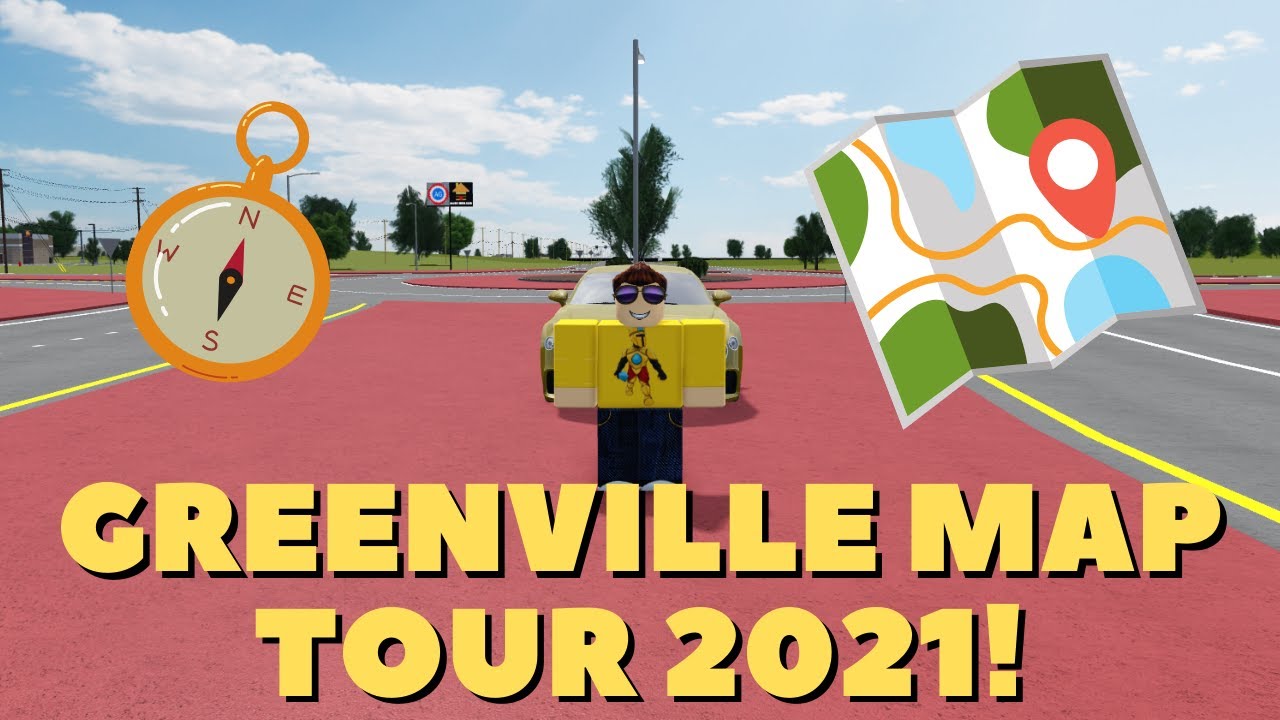 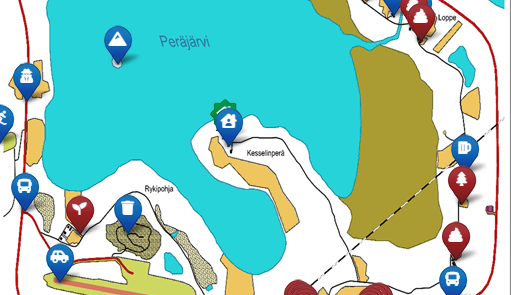 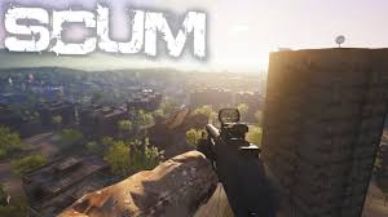