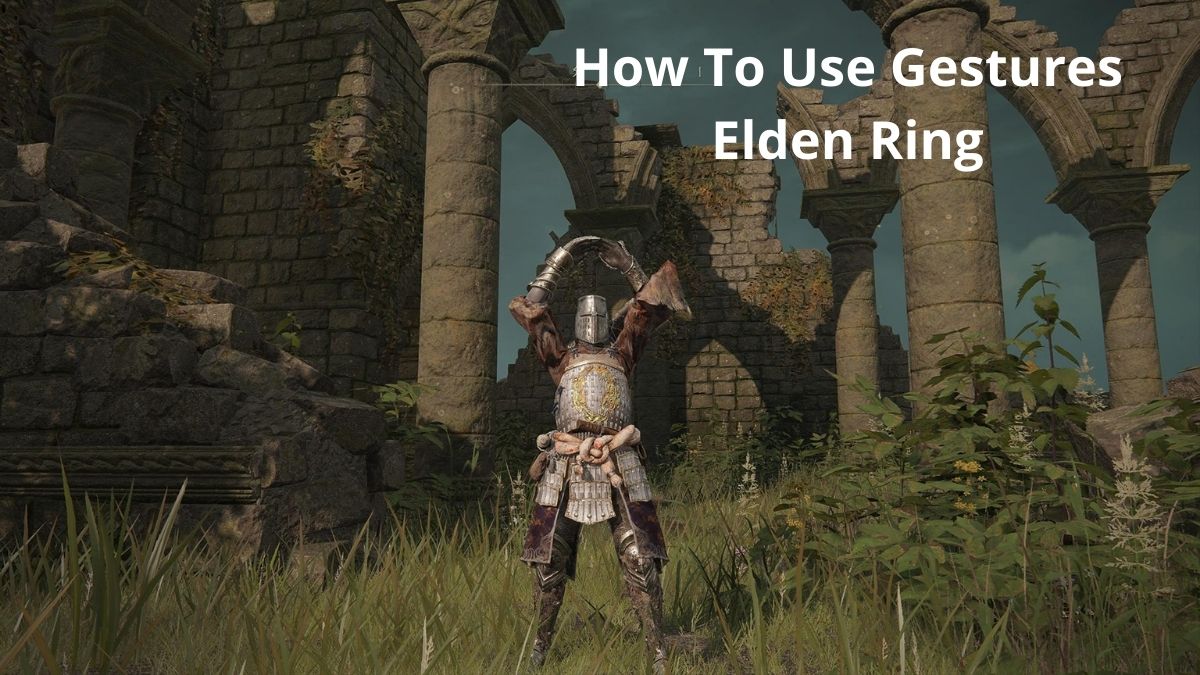 Gestures are the fundamental communication feature in Elden Ring, especially when players play in Multiplayer mode. Gestures are referred to as Emotes, which are some particular movements or animated actions that players use to drop a message to the other players. They can even be used to leave behind some important notes to consider for the other players. They can be made anywhere at any point in the game. Some of the most common gestures are greetings, applause, waving hands, or even sitting.

These gestures are made by the ghostly version of the player’s character performing the emotes for the other players. They are left behind to guide the companion about locations, direct them in a specific direction, and avoid confusion.

Apart from using them for guiding purposes, these gestures at times can activate certain events, quests, and Boss fights and can even lead the player into a new location in the game. Using Emotes is fun, but players must be cautious about their use. 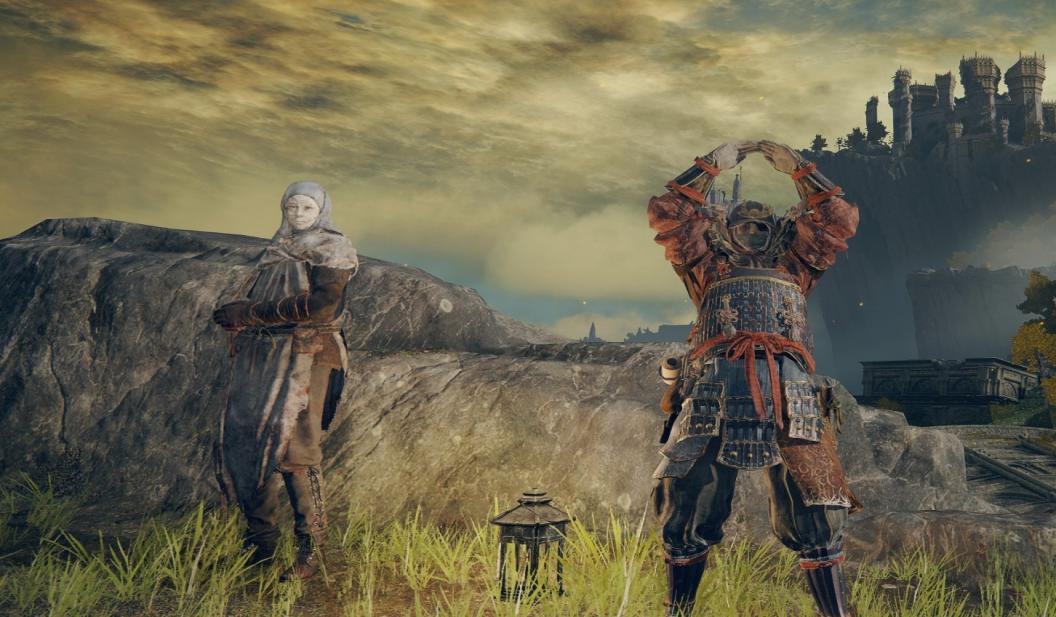 How to Perform Gestures in Elden Ring?

Following are some steps to follow to perform gestures in Elden Ring:

Note: To unlock the gestures, players must keep playing the game and collect them in Between the Lands in the form of White Glowing Orbs. They can also be collected by killing the antagonists or by making dialogues with NPCs.

Following are some of the gestures that can be performed in Elden Ring:

The gestures giving directions to companions are obtained in the initial phases of the game. The directions can be pointed forward, upward, or downwards which are easy to use and help in communication a lot.

Players spread their arms, signaling other players to wait. This gesture is also received in the beginning.

This gesture is received from the patches at the Murkwater Cave.

These gestures are also collected at the beginning of the game, in which players greet or signal each other.

To collect this gesture, players have to beckon Great Horned Tragoth before a big Boss fight with Magma Wyrm Makar. After this fight, players can raise their hands high and wave causally at other players to greet them.

This gesture is received by making a dialogue with White Mask Varre after fighting the player’s first demigod fight at Limgrave.

Strength gesture is collected from the Cliffside after conquering Soldier of Godrick at the beginning of the game.

This gesture is received from Sorceress Sellen at Waypoint Ruins Cellar. By performing this gesture, the player nods their head in thought.

This gesture is collected from Merchant Kale while making a dialogue about howling at Mistwood Ruins.

By interacting with Witch Hunter Jerrern, this gesture is collected at the Redmane Castle. Players raise their hands to cheer up for the victory in this gesture.

Players pay their regard to the other players by receiving this gesture at the Volcano Manor after overpowering Rykard.

Following are some frequently asked questions about Gestures in Elden Ring:

Q1: How can I make a Curtsy gesture?

Ans: Players can bow once they make a dialogue with Roderika after turning into a spirit tuner.

Q2: Do I have to preorder the game to get the Ring gesture?

Ans: To get the ring gesture, players either have to preorder the game or have to play with a companion who already has it.

Q3: Which gesture is received from Brother Corhyn?

Ans: When players meet Brother Corhyn at the Roundtable Hold for the first time, they receive the praying gesture.

Elden Ring offers so much to its players and brings in all sorts of fun and excitement to keep up the energy and attention. Gestures are one of the amazing features that make the multiplayer mode more exciting.

This blog presented a complete guide on the Gestures in Elden Ring. Visit our website Qnnit to read more informative blogs such as GPO Private Server Codes and Chapter Redemption Codes. 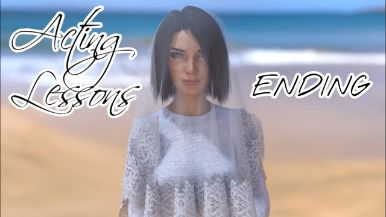 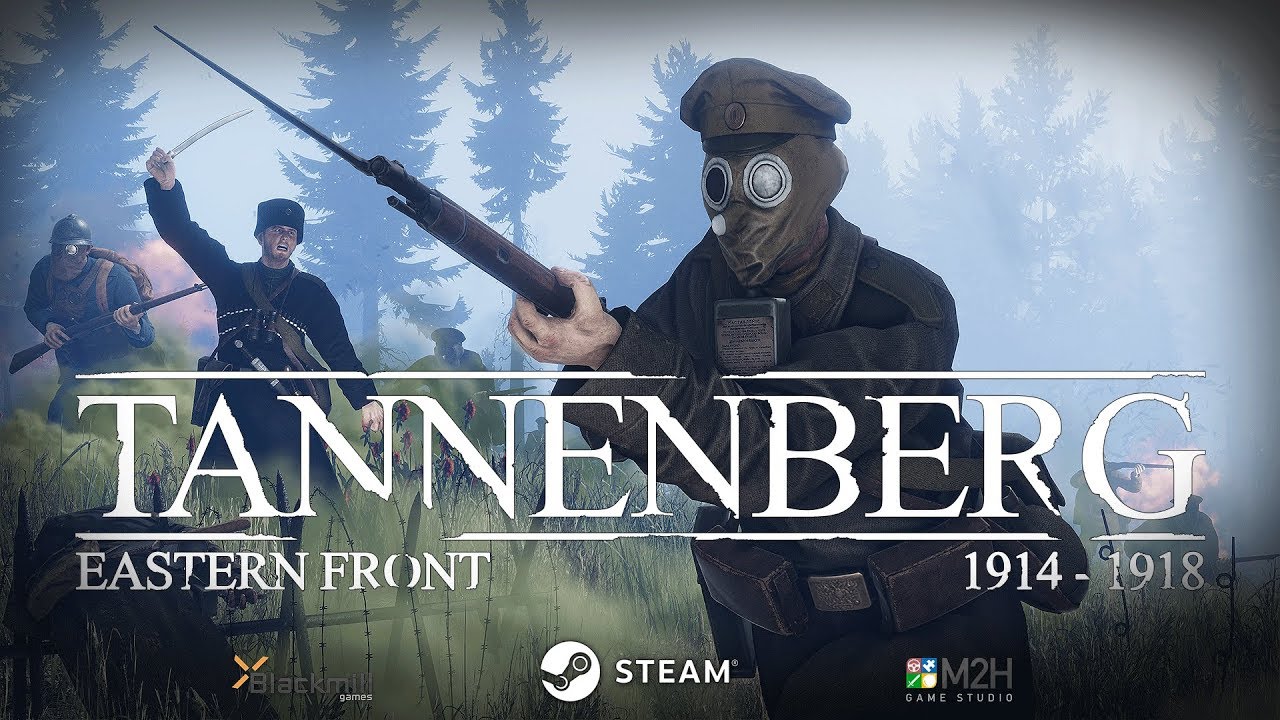 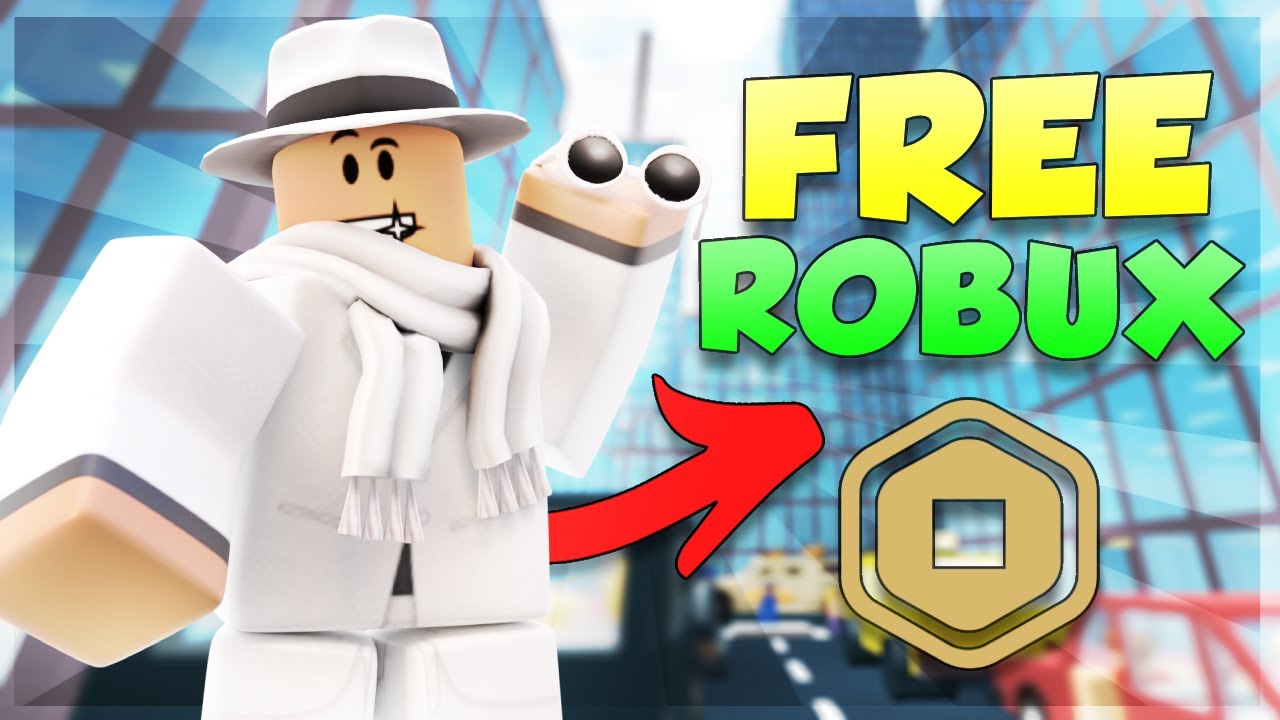 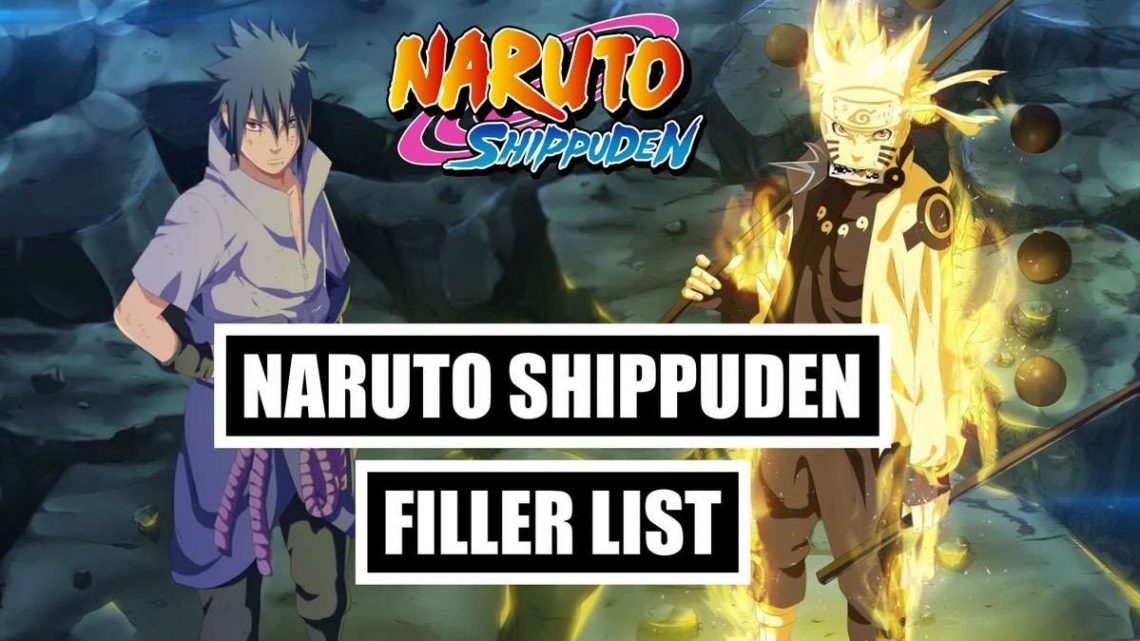 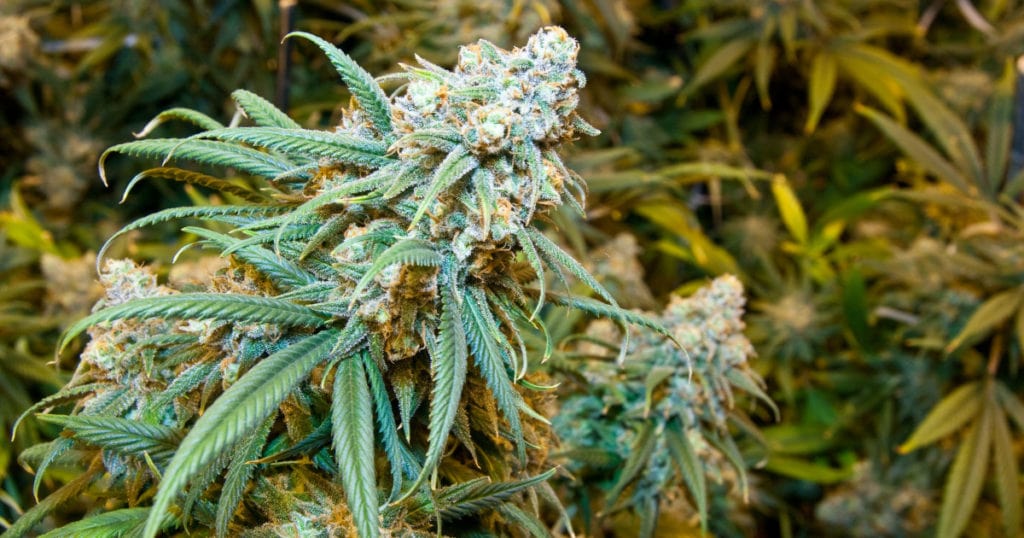