Elden Ring holds many questlines, and some of them are made to complete a request of a Non-Playing Character (NPC), opening a new questline for the players. These questlines offer amazing rewards as well as an opportunity to upgrade the equipment or to win a new incantation for later use.

Latenna is also one such Non-playing Character (NPC) with whom players can interact and go on a quest. This NPC will request the player to find something for her, and that can be found in Slumbering Wolf Shack.

To win an Albinauric Spirit Ash reward from Latenna, the NPC, players have to finish some quests before they get their hands on this reward.

To get this reward, first, the players need to collect one-half of the Medallion from Albus. This Medallion can be found at the Village of Albinaurics.

After getting this half of Medallion, players have to head back to Latenna and have a dialogue with her. Latenna can be located at Slumbering Wolf’s Shack.

To find Slumbering Wolf’s Shack, head towards Liurnia Region, which is closer to Stormveil Castle.

Following is the location of Lakeside Crystal Cave on the maps of Elden Ring. 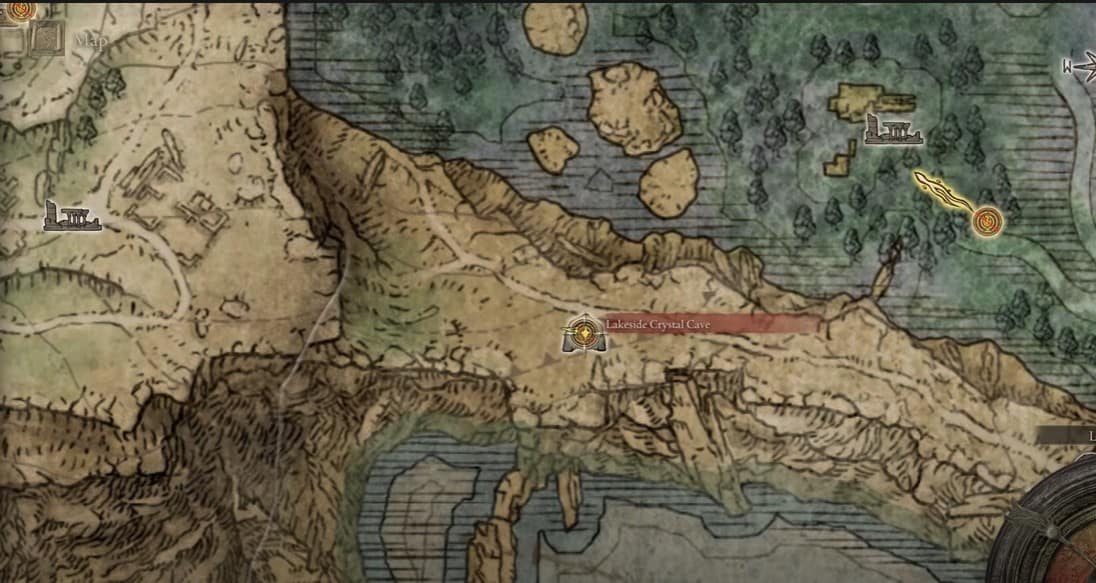 What Happens at Slumbering Wolf Shack in Elden Ring?

The reason behind finding this location is to initiate a new quest in the game named Latenna’s Quest. This quest takes the player to the Consecrated Snowfields and Haligtree in Elden Ring.

To initiate a conversation with Latenna requires bringing one-half of the Secret Haligtree Medallion, which players can find and get from Albus in the Village of Albinaurics.

This path will lead the player to a shack on a cliff. There they can find a girl sitting next to a sleeping wolf on the other side of the cave.

The sole purpose of visiting the Slumbering Wolf Shack is to get this Spirit Ash and begin another questline in the Elden Ring.

Following are the most frequently asked questions about Slumbering Wolf Shack and the Elden Ring:

Q1: How to meet Latenna in the Elden Ring?

Ans: If the player has the first half of the Medallion and has finished the Lakeside Crystal Cave boss fight, only then can you meet Latenna in Slumbering Wolf Shack in Liurnia Lakes.

Q2: Where Slumbering Wolf Shack can be found in the Elden Ring?

Ans: Slumbering Wolf Shake can be found by crossing Lakeside Crystal Cave after the boss fight moves forward inside the cave leading to a shack on the cliff. On the other side of that, Slumbering Wolf’s Shack is located.

Q3: Is it possible to miss the Latenna quest?

Ans: The only reason to miss Latenna’s quest can be due to the appearance of this NPC that comes with a proviso. But to get the Albinaurics Spirit Ash, the player has to finish this quest.

Elden Ring has a list of quests that keeps the intrigue in the game. Players fight multiple boss fights and search for various exclusive items to move further in the game. These quests and item searching makes this game more enticing for the player’s community. 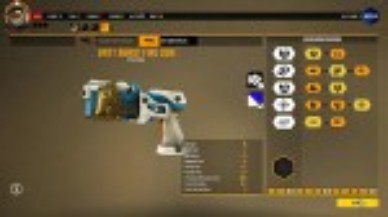 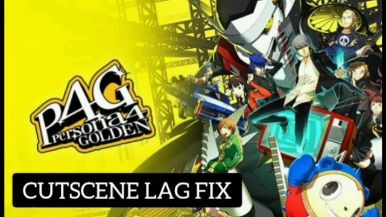 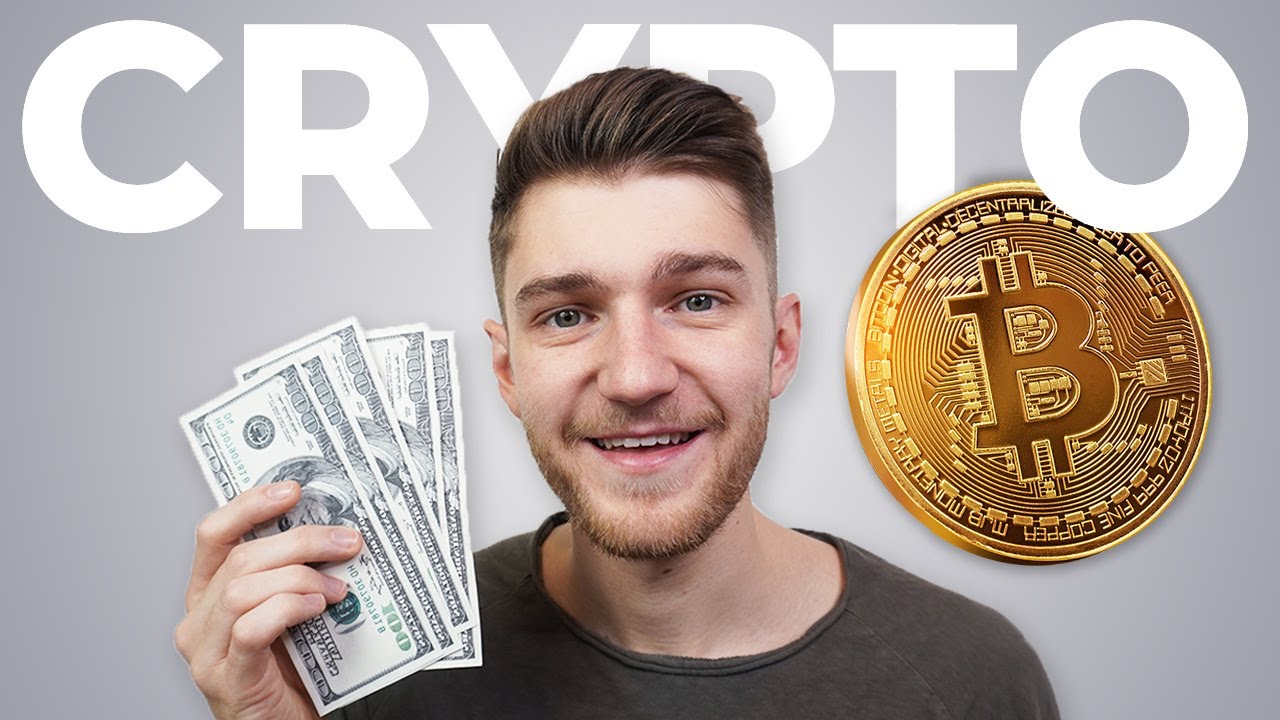 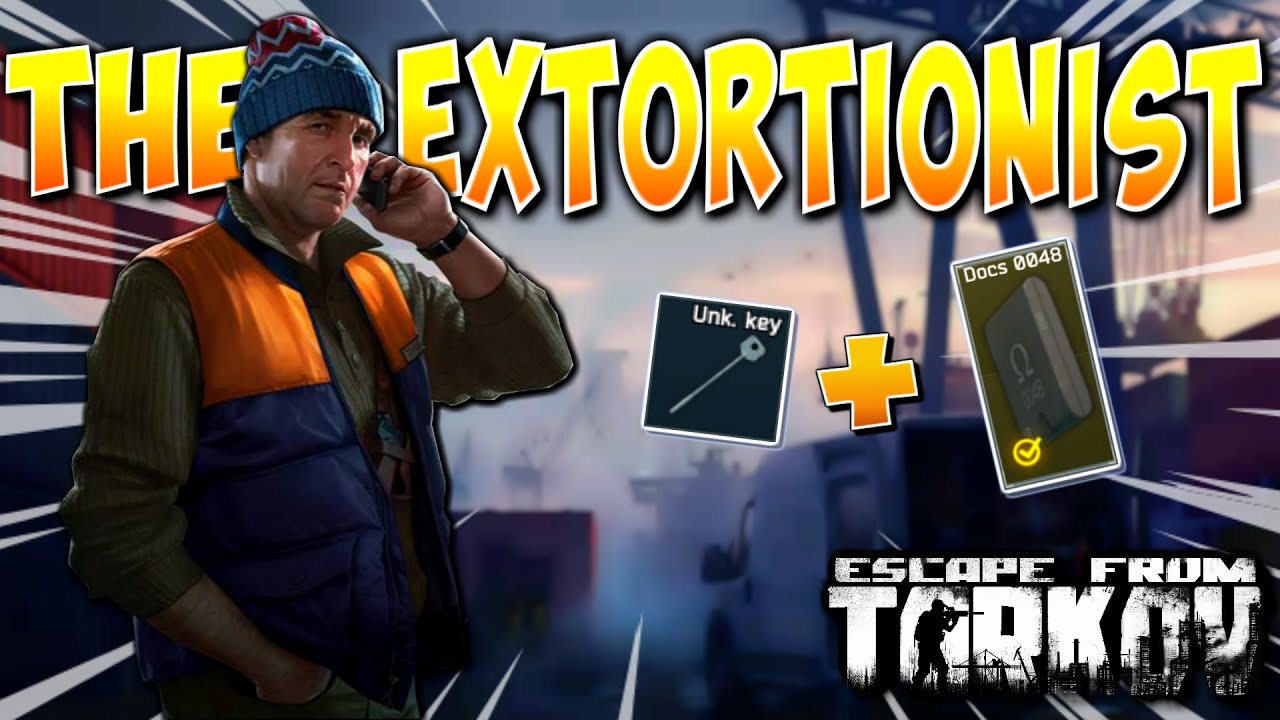