In Elden Ring, Roundtable Hold is the central point for players where they can buy or exchange goods, upgrade their weapons, and make dialogues with Non-Player Characters (NPCs). 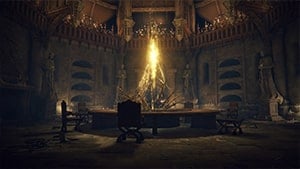 Roundtable Hold’s location is not directly available on the map and can only be accessed after getting accepted by Melina. Melina is also an NPC that appears when the player rests at any Site of Grace. Once she is awakened, she will put the player to test its worth, and after proving its worth, Melina will help them fast-travel to the Roundtable Hold. But in order to summon Melina, players must activate at least four Sites of Grace.

Following is the list of NPCs that will appear at the Roundtable Hold while visiting it for the first time. There are a few other NPCs as well, which can be unlocked later on by making dialogues with them in the open world. These NPCs are:

He is the senior member and the leader of the Roundtable Hold. He can be found in the West Hallway.

He is a noble who is looking for a devoted servant. This is the main room NPC.

D, Hunter of the Dead

He is the undead hunter who will offer the location of Gurranq, Beast Clergyman.

He is the Holy practitioner who sells off the incantations. This NPC will be in the main room.

This NPC is from the hut of Stormhill Shack.

The NPC is a Deathbed companion who might offer to embrace the player. This can give the player Baldachin’s Blessing, which can be replaced with a buff. This NPC can be found in the East Hallway.

This NPC can be first witnessed at Stormveil Castle. He can be met on the balcony.

For weapon upgrades, this blacksmith NPC can be approached.

This NPC first appears at Stormveil Castle and is a smeared warrior. She can be met in the wet hallway.

This NPC is a vendor that takes Ball Bearings for inventory expansion.

This NPC will appear after the player defeats the first demigod.

This NPC appears like an invader but is unable to do so. It can be found at the end of the left hall.

This is a silent NPC that can be found standing outside the room of Gideon Ofnir.

Changes in Roundtable Hold Over the Time

Depending on the questlines and their ending, Roundtable Hold goes under various changes. Some of the NPCs like Hewg, Twin Maiden Husks, Enia, and Roderika will always be found at the Roundtable Hold, but some NPCs like Ensha change their approach.

After getting both parts of Haligtree’s Secret Medallion, this NPC will attack you and, after getting rid of him, will get you the reward of a Royal Remains Armor Set. Sorcerer Rogier will also die and leave behind the Bell Bearings and the Spellblade Armor Set for the player. After having a boss fight at Lyndell, Ashen Capital NPC named Gideon Ofnir will also leave the game.

How to Exit the Roundtable Hold?

Following are the frequently asked questions about Elden Ring and Roundtable Hold:

Q1: Where does the Roundtable Hold exist?

Q2: Is there a place in Elden Ring similar to Roundtable hold?

Ans: In Leyndell, the Royal capital, there is a similar location to the Roundtable Hold.

Q3: Are there any NPCs who have quests with secret endings?

Ans: Corhyn, Dung Eater, and Fia have quests that can change the ending for the players in Elden Ring.

Roundtable Hold is the central position of the Elden Ring with Maximum NPCs, and they will further the new questlines for the players, which makes it very important and interesting. 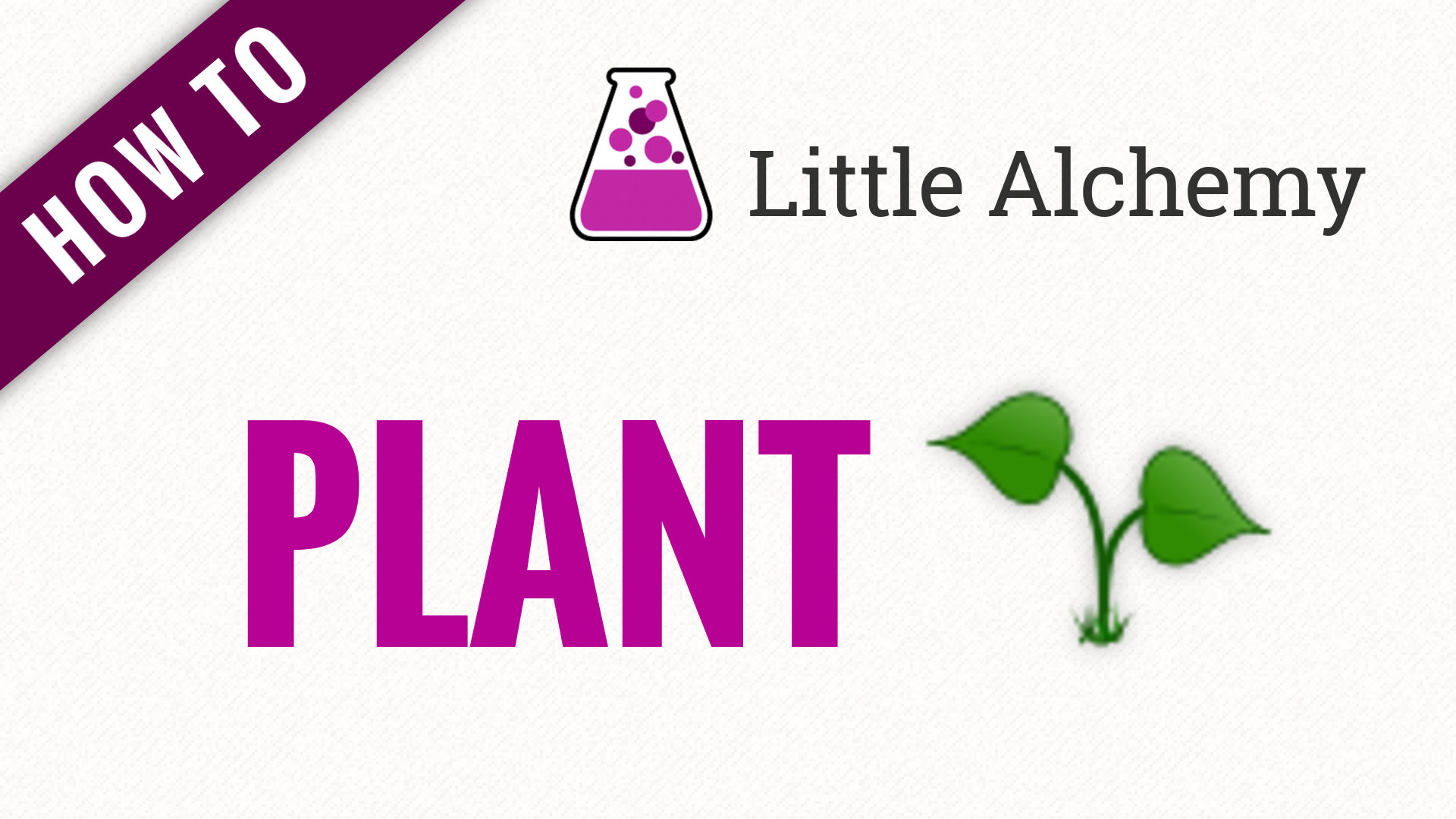 how to make plant in little alchemy Guides 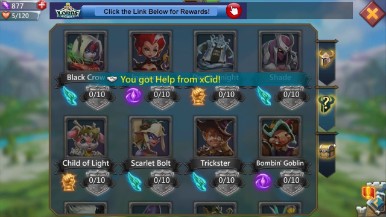 Lords Mobile: How do I change my player name? Guides 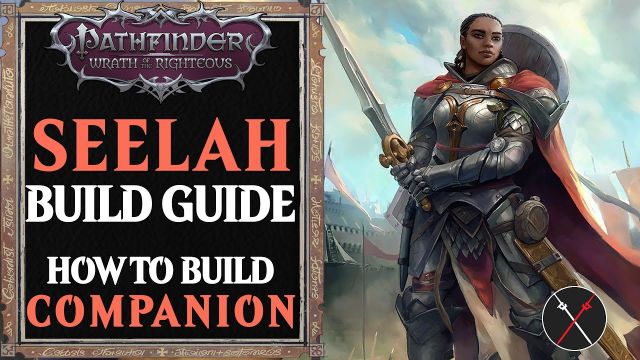 Stygian: Reign of the Old Ones – Artifacts & Effects Guides