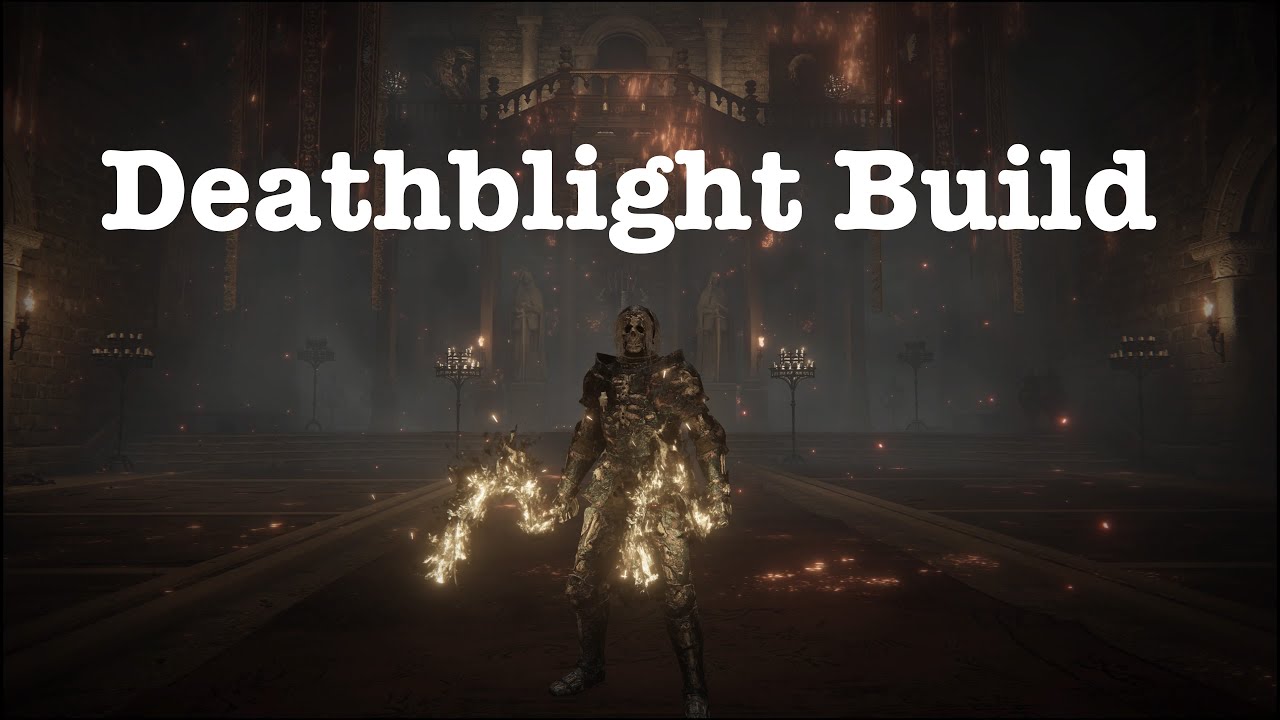 In Elden Ring, status effects include enhancing or inflicting ailments on the next party. It can be used for enemies or the players themselves. One of these Status effects is Deathblight, which can be used once the target enemy is repeatedly attacked.

The Deathblight Status effect is typically triggered after repeatedly attacking the opponent, and the build-up meter gets jam-packed by these repeated attacks. It gets activated by making repeated use of the effect and can end up in the player’s death in an instant. 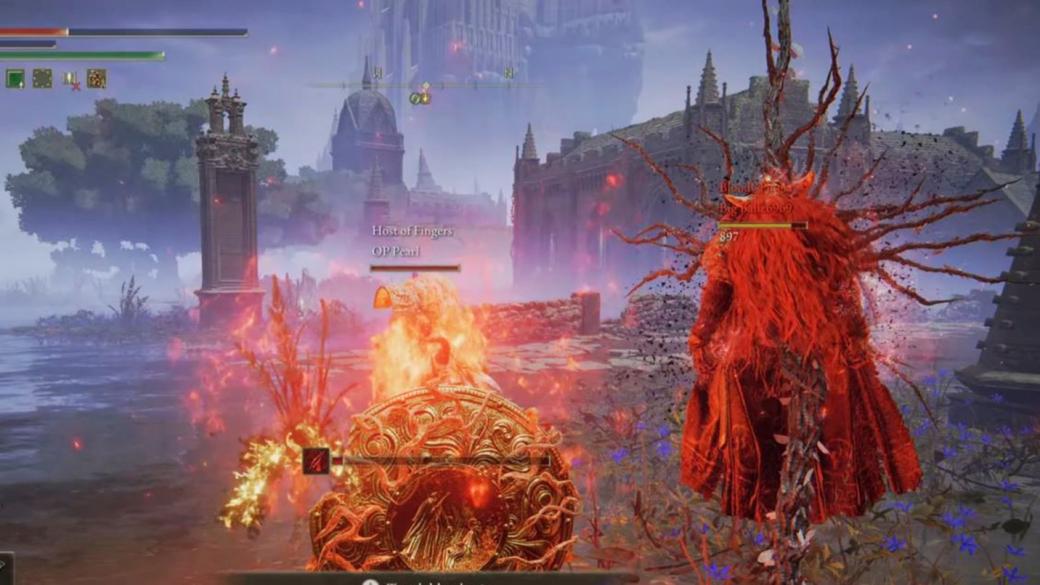 To build resistance against this status effect, Vitality can be used as a defensive stroke. Vitality can be elevated by leveling up in the game. When the players level up, Arcane enhances their Vitality very exclusively as compared to the rest of the attributes. When a player’s build-up bar is choked, it causes instant death, and it mostly impacts the playing characters, while other game characters are immune to it, including the NPC invaders.

The following weapons, skills, and incantations can cause the Deathblight Effect:

The Death Blight effect can be mitigated if players use some specific equipment, spells, items, or skills to heal. Some of them have been enlisted below:

The use of this talisman can heal the player.

Grave Scythe is a weapon that has the power to build resistance against the Death blight effect.

This talisman has the healing power against this status effect.

It is a small shield that can be used to create resistance against the effect.

This is an incantation to mitigate the Death blight build effect.

In Elden Ring, Lusat’s Set has the highest Vitality and can be used to build resistance.

It is a crystal tear that has healing powers against the Death Blight build effect.

Equipment that can increase Arcane enhances the player’s Vitality status and can be used to mitigate the status effect of the Death Blight Build.

This part will highlight the bosses who can impose this effect on players, the ones who are vulnerable to this effect, and the others who are immune to it.

Bosses Who Can Cause Death Blight Effect

In Elden Ring, there are certain antagonists, including the bosses, who can impose the Death Blight Build effect on the players. These bosses are enlisted below:

In the following list, the Elden Ring enemies who can inflict this effect are given:

There are some enemies who are vulnerable to this status effect and can end up dying at its hands. These are:

In Elden Ring, all of the bosses are immune to this status effect, including the NPC invaders.

The following are some frequently asked questions about the Deathblight build effect and Elden Ring:

Q1: Is there any armor that can create resistance against the Death blight effect?

Ans: Lusat’s Set is the armor in Elden Ring that has the highest Vitality. This armor can be used to mitigate the Death Blight Effect.

Q2: Is there any boss that can be killed with the Death Blight Effect?

Ans: In Elden Ring, all the bosses, including NPC invaders, are immune to the Death Blight Effect and cannot be harmed by it.

Q3: Can the Elden Ring bosses impose the Death Blight Effect on players?

Elden Ring is a very top-notch game with several twisted turns and an amazing inventory to conquer the questlines. Players have to be very keen in paying attention to the details of this game to make it through the fights and quests. 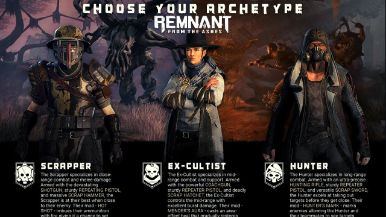 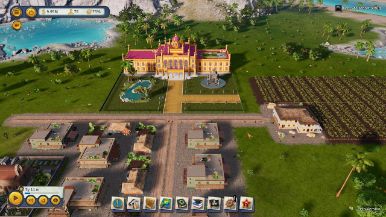 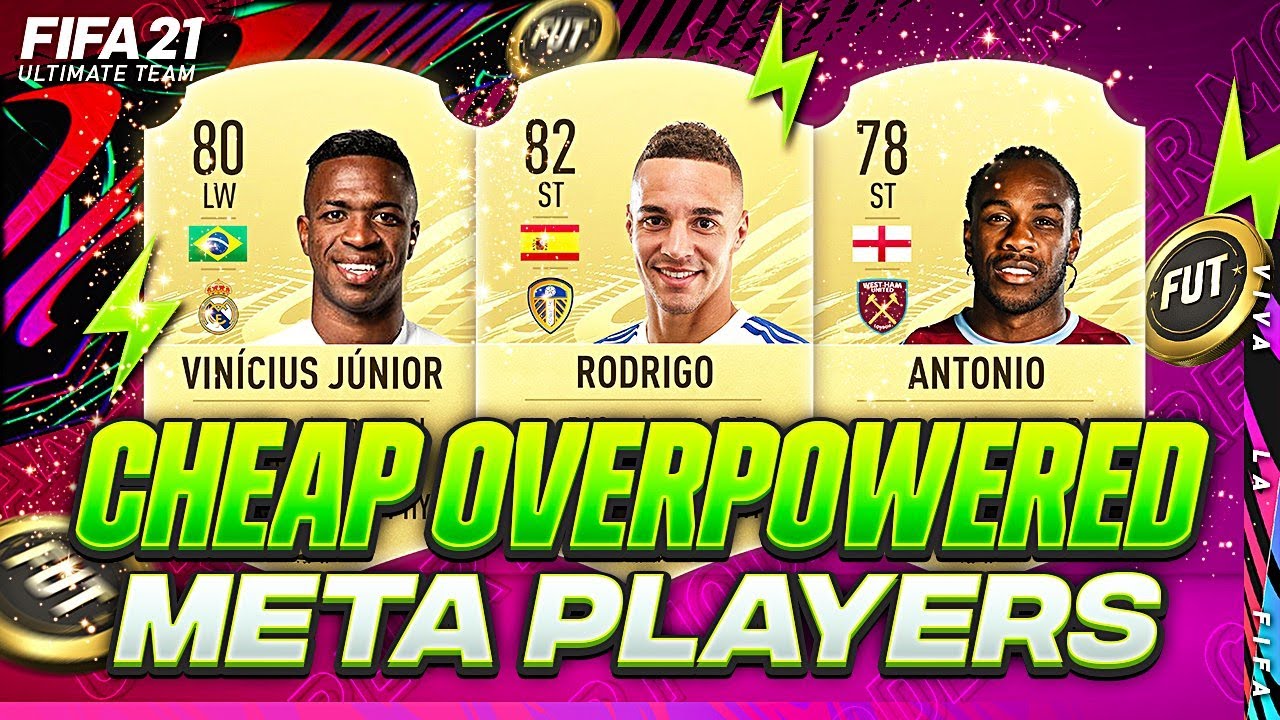 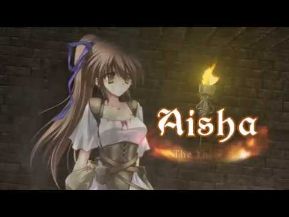 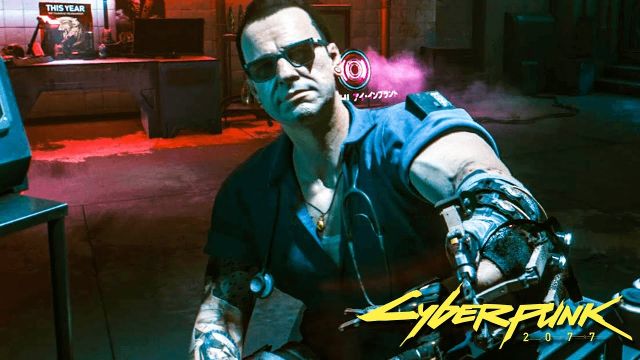