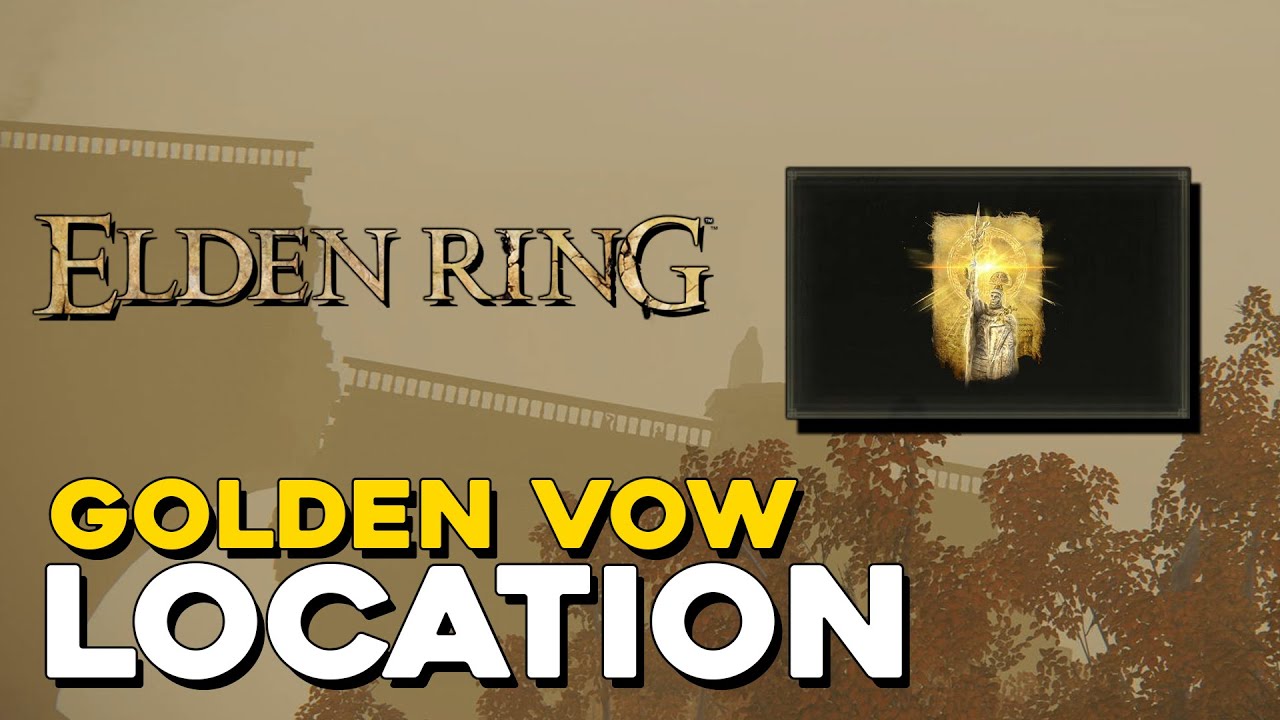 Elden Ring is an action-packed videogame. You need the best armor and weapons to face versatile adversaries on the battlefield. You would also have to rapidly advance your levels and skills to survive against the odds. You could upgrade your armor, weapons, and skills gradually by accomplishing different objectives and events. You can also buff the weapons for the time being during a battle to make your blow, even more, stronger on your enemy such as Golden Vow. Keep reading to get to know everything about Golden Vow in the Elden Ring. 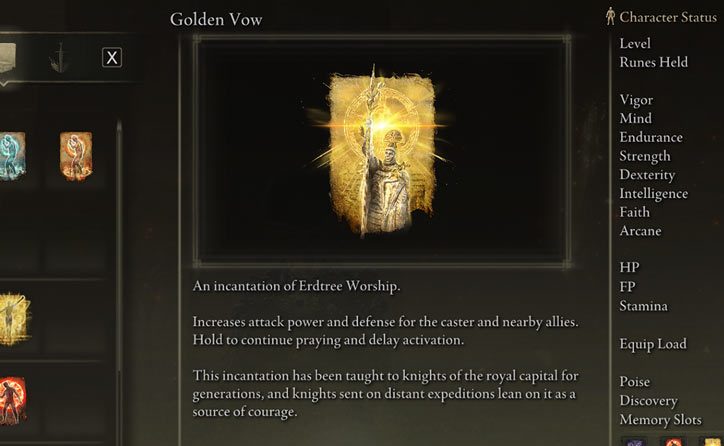 Golden Vow is an Erdtree Incantation in the Elden Ring. When a player cast Incantation, it gives your weapon a powerful added damage by a certain percentage. You would also require to move to the “Corpse-Stench Shack” in Mt. Gelmir. Now pick it up from the corpse after reaching the Shack. After getting to the Incantation you could utilize it in any kind of build. Here are some stats of the Golden Vow Incantation in the game.

Golden Vow is an essential incantation for all players of any level or class. It covers weakness and offers powerful offensive buffs to the players. Golden Vow, Grant me Strength, and Flame has become the symbol of strength in Elden Ring PvP Combat. You can also apply the “Law of Regression Incantation” to wave off the effects of Incantation effects. 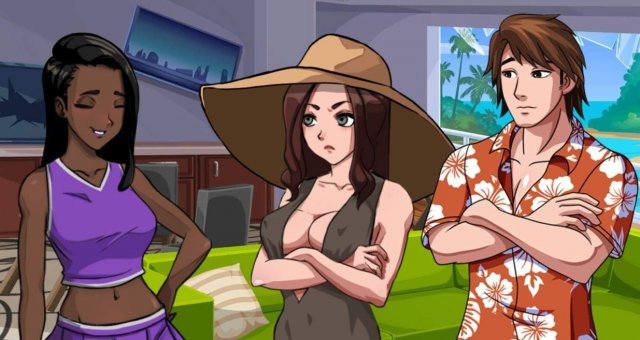 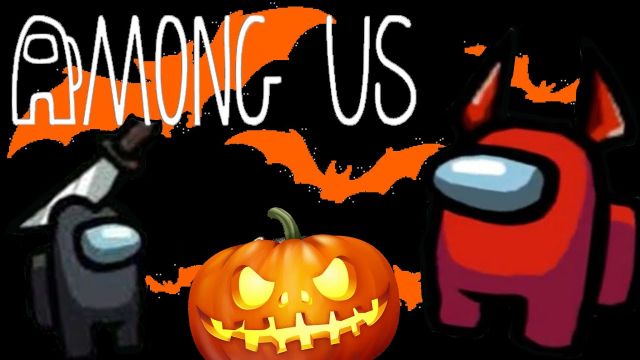 Among Us Pumpkin Hat? Guides 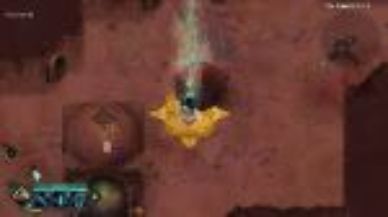 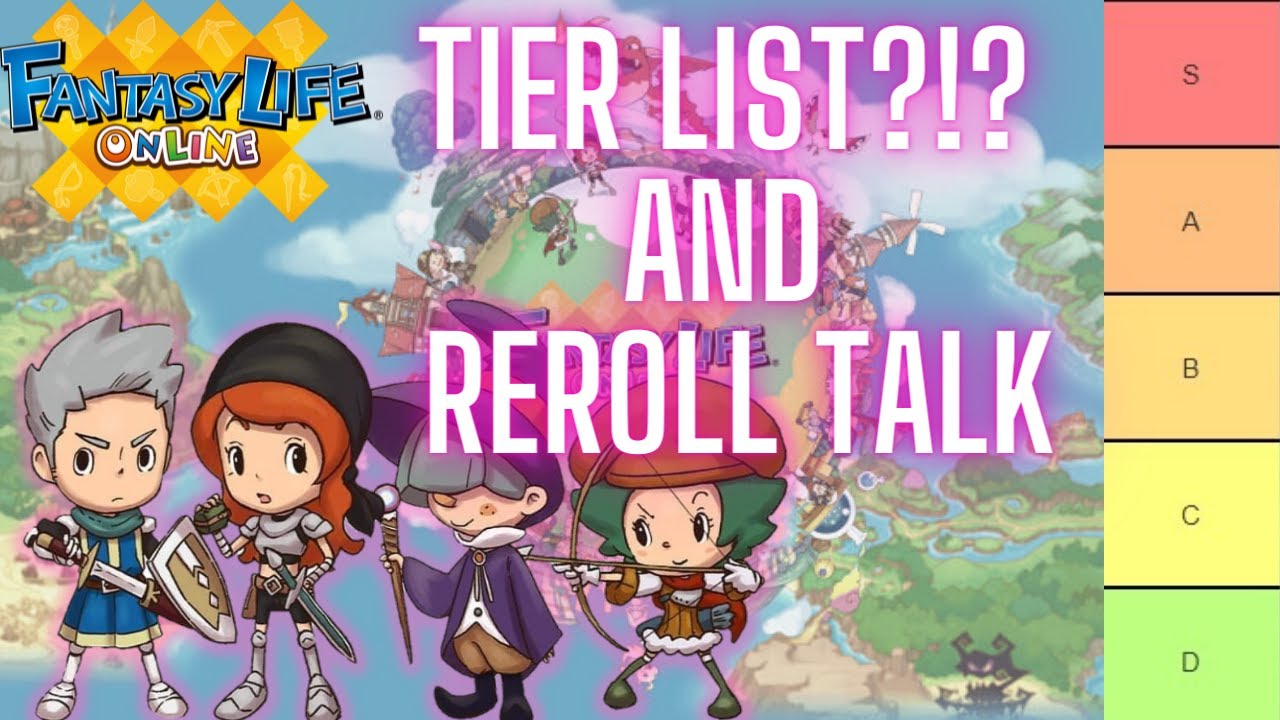 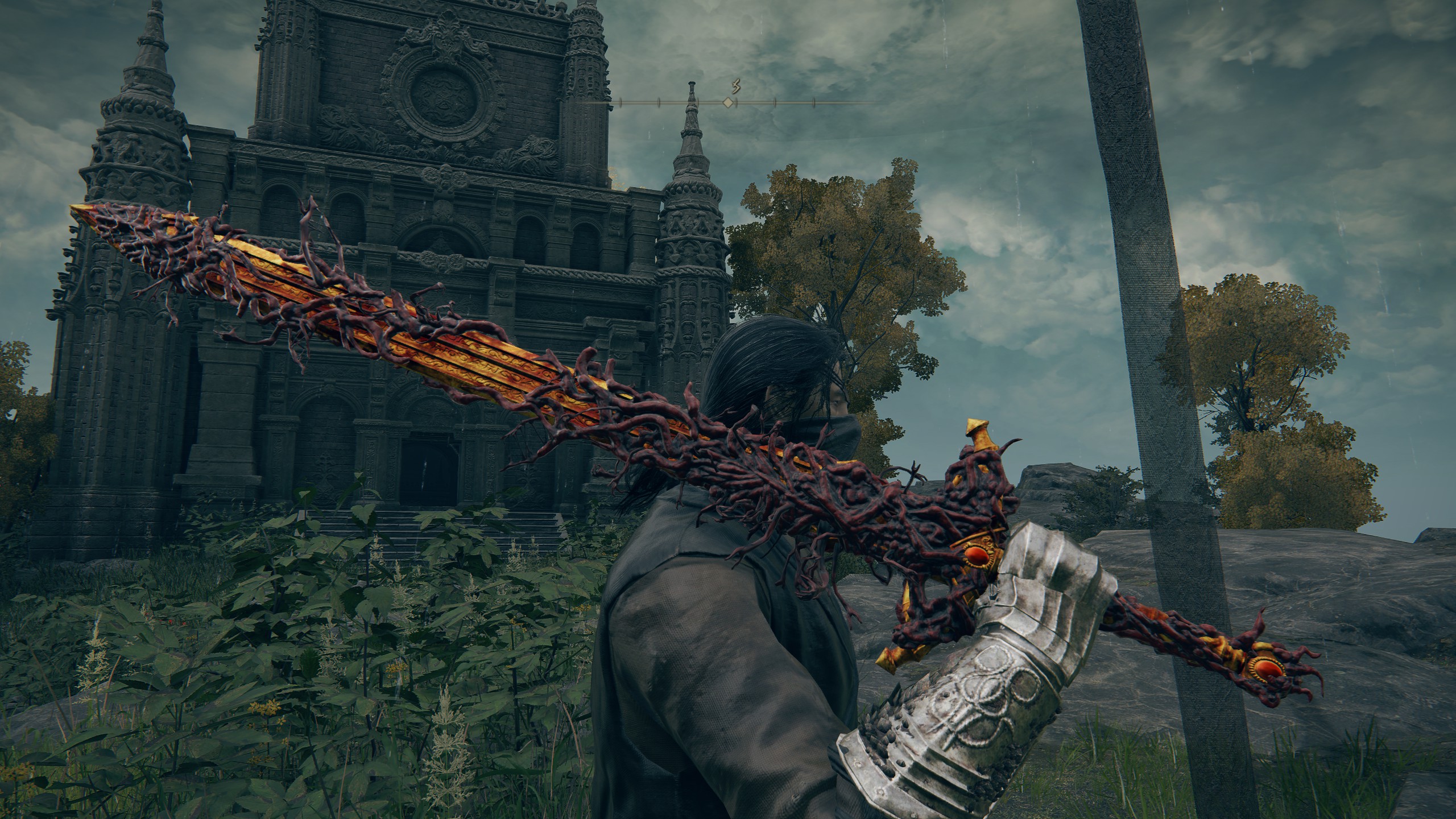 Elden Ring: How to Get the Blasphemous Blade Guides
Qnnit