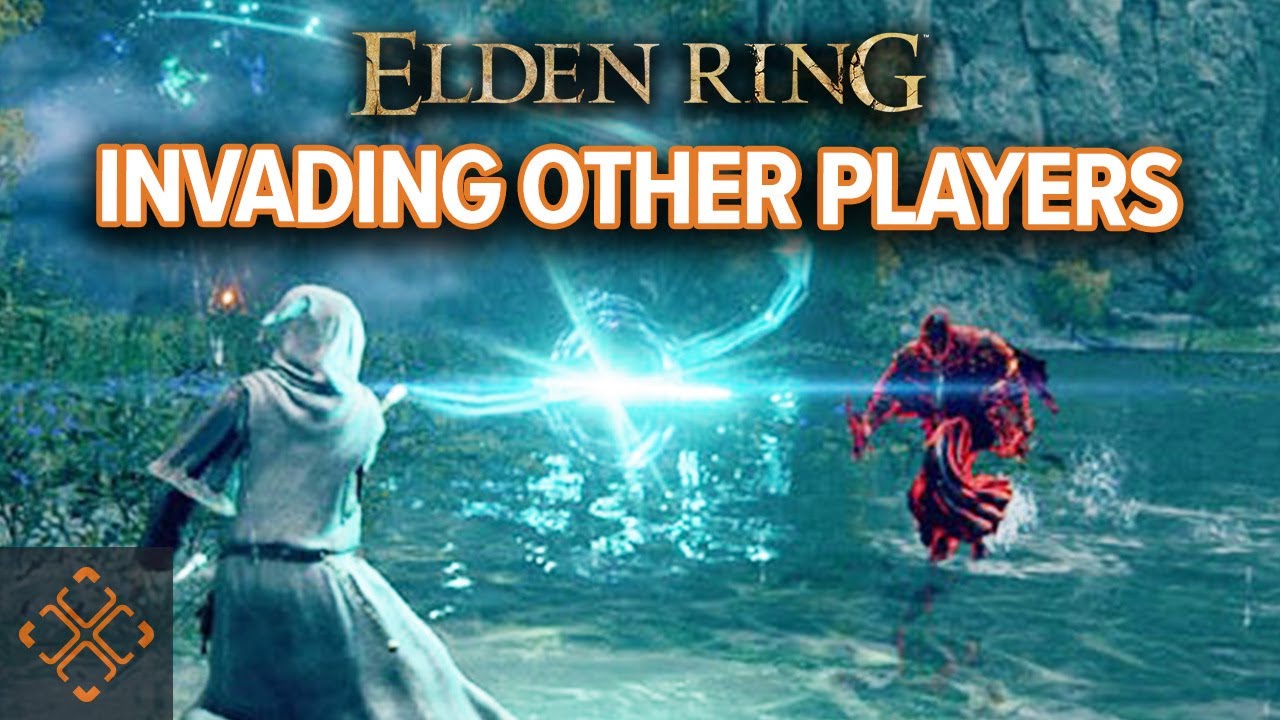 Elden Ring has opened new possibilities in the world of role-playing games. The video game is designed on the script of Japanese creator Hidetaka Miyazaki and developed by FromSoftware. The open-world game takes players into a dark fantasy story where everything is supernatural. The RPG is an enchanted, unforgiving world ruled by demons and demigods where danger crawls into every corner.

Elden Ring is filled with many surprises and side quests to unveil new adventures every time. While other surprises are considered pleasant, a trap is regarded as highly irritating among players, and that surprise is NCP invasions. If you are also one of them, you might be relieved to know that in this blog, we will give detailed information about Why Do You Keep Getting Invaded in Elden Ring?

We keep you updated on all the new trends and news about your favorite games.

For more updates, stay tuned to our website and check out the topics below regarding Elden Ring…

Elden Ring How To Get Rotten Breath Incantation?

What are invasions in Elden Ring?

Elden Ring’s invasions are the hostile that appears once the player reaches specific locations. The invaders can be both NPCs or a human enemy’s hostile. In case the NCP invader is the close player would receive a prompt stating whom they are getting invaded by. If they are riding on horseback, the Torrent will automatically destroy or removed.

The video game will automatically notify the player about their defeat from the vanquished invader. Another possibility is that player-signed available status will attract particular NCPs to invade your game from NCP invaders. 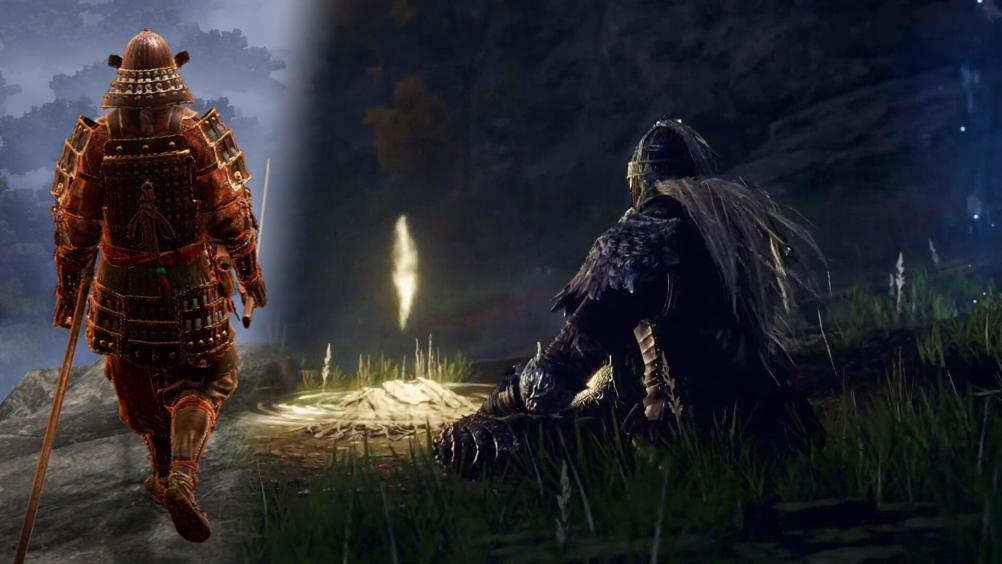 How to survive NCP invasions in Elden Ring?

Elden Ring is an open world that allows its players to the multiplayer options. The best option to avoid invasions is to play offline. Following is the step-by-step guide to surviving NCP invasions in Elden Ring: 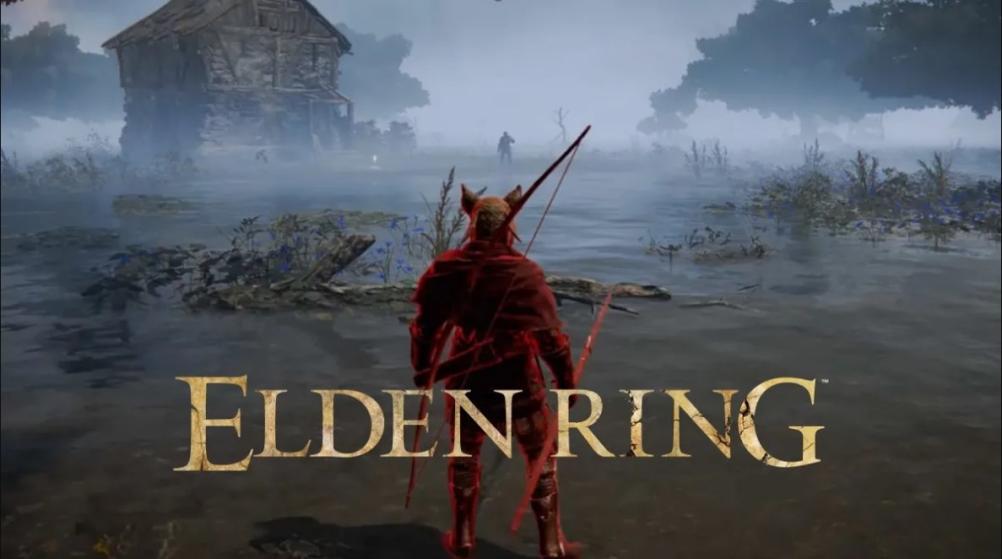 Why do you keep getting invaded in Elden Ring?

Elden Ring is a role-playing game that allows its player to experience the biggest third-person game. 30 nonplayable characters appear in the video game on certain phases and locations that the player encounters throughout their journey.

The NCP invasion is wearingly long, and sometimes it takes quite a while to go through them or get out of them. One of the reasons you keep greeting invaded is that you could be over-leveled for PvP. If that is the case, the player should wait for other players to catch up with the in-game level. 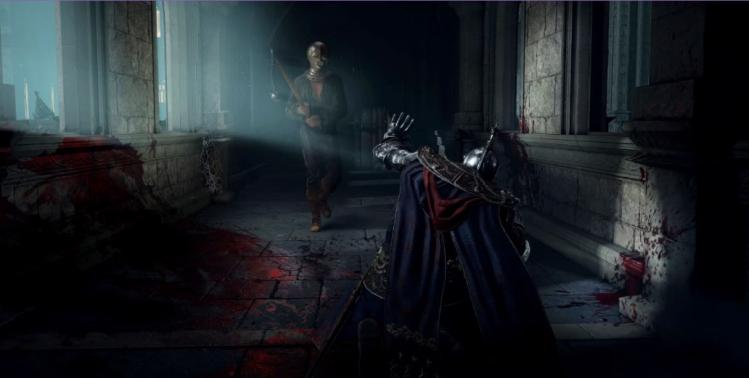 What Happens when you die in an NCP Invasion?

NCP invasions in Elden Ring can be described as a tense PvP battle where there can be only one survivor. Some ways to stop NCP invasion in role-playing games include turning on the online option in the Network Settings tab of their console or PC.

The repeated invasion in Elden Ring can be pretty irritating as the player repeatedly dies at the same spot. After getting defeated by the NCP invader, the player would have to drop the Runes and start from the exact location again. If another player invades your game, you will only lose your Runes after defeat. The player can restore its runes from any random place in the game. 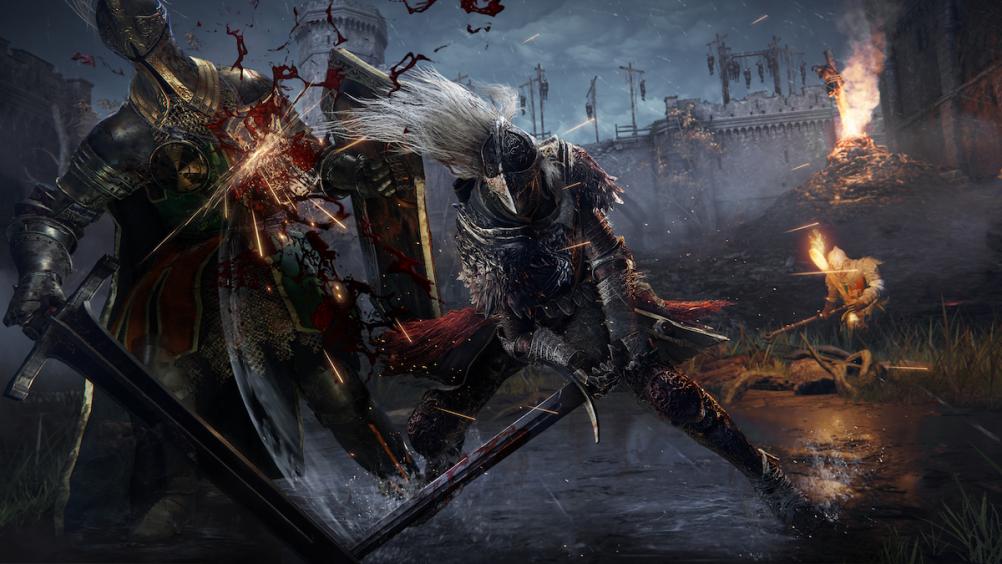 How to avoid Invasions in Elden Ring?

Below are mentioned some the tips to avoid invasions in Elden Ring:

Following are some of the FAQs about the Why Do You Keep Getting Invaded in Elden Ring:

Q3: What are invasions in Elden Ring?

Ans: Elden Ring’s invasions are the hostile that appears once the player reaches specific locations. The invaders can be both NPCs or a human enemy’s hostile

Q5: what happens when you die in an Elden Ring invasion?

Ans: After dying in an invasion player would have to drop the Runes and start from the exact location again.

Elden Ring is an open-world game that allows players to experience the best third-person gameplay. The role-playing video game has above 20 complex and dangerous maps to explore and conquer the magical world filled with many Demigods and demons.

The RPG takes its payer on an enchanted journey of the dark fantasy developed in collaboration with author George R. R. Martin if you were also irritated by your invader dying on and on at the same spot. Then this blog would be pretty helpful for you because, in this blog, we explained to our readers, “Why Do You Keep Getting Invaded in Elden Ring?” 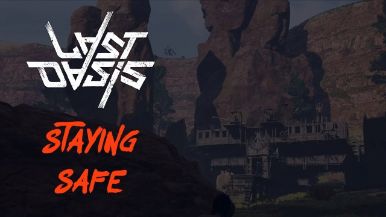 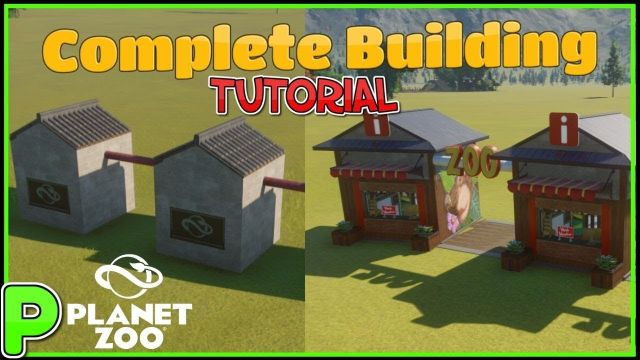 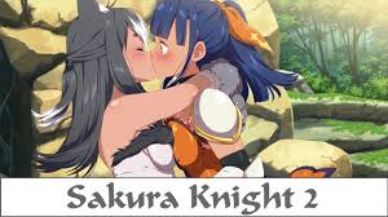 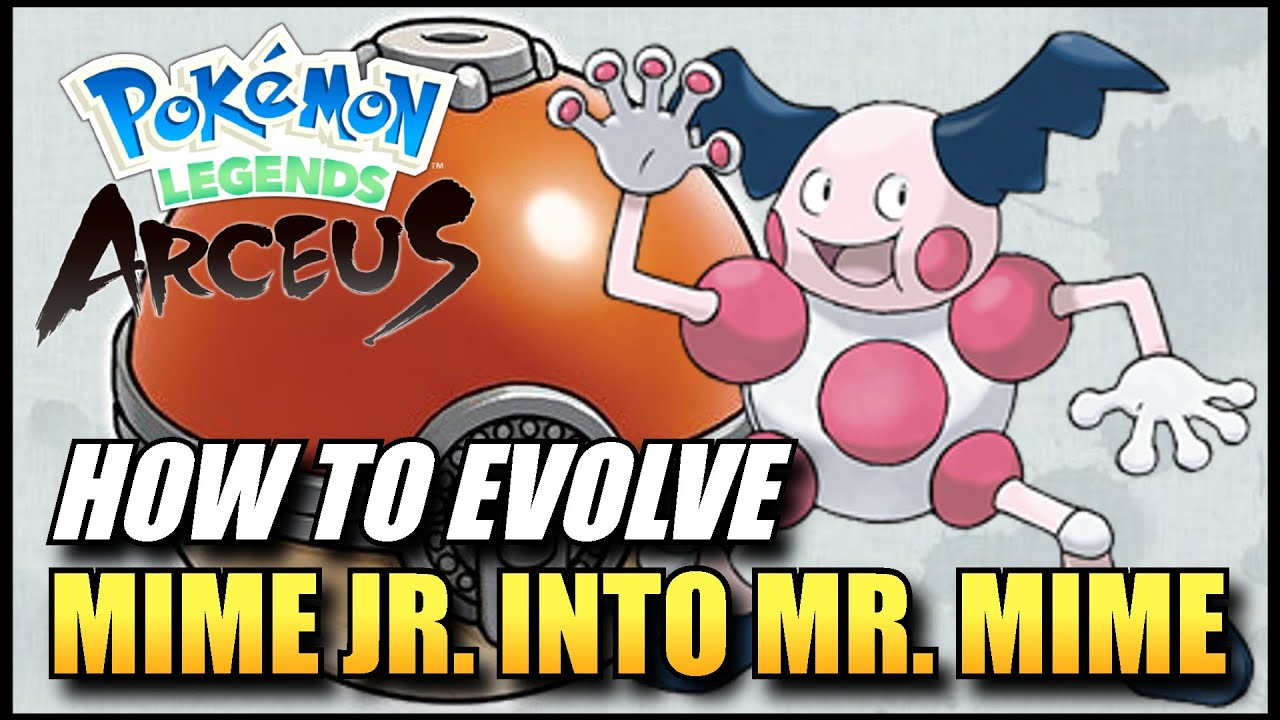 How to Evolve Mime Jr. into Mr. Mime in Pokémon Legends: Arceus Guides 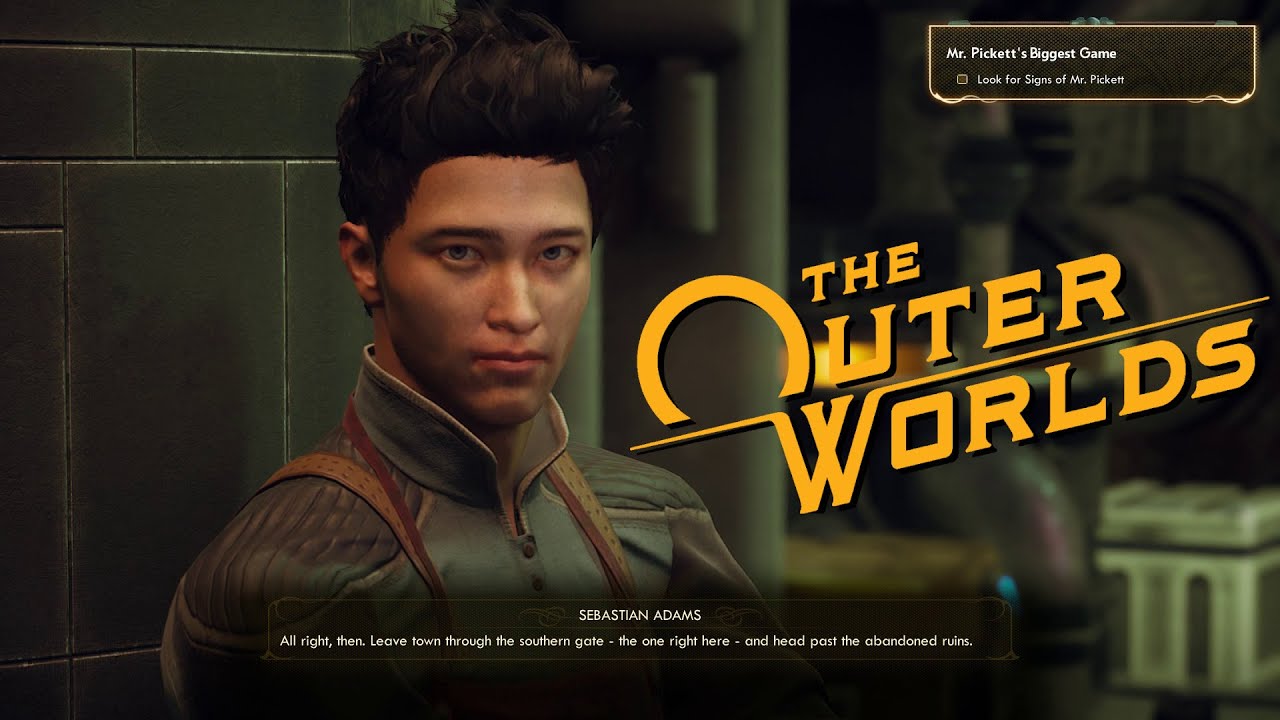 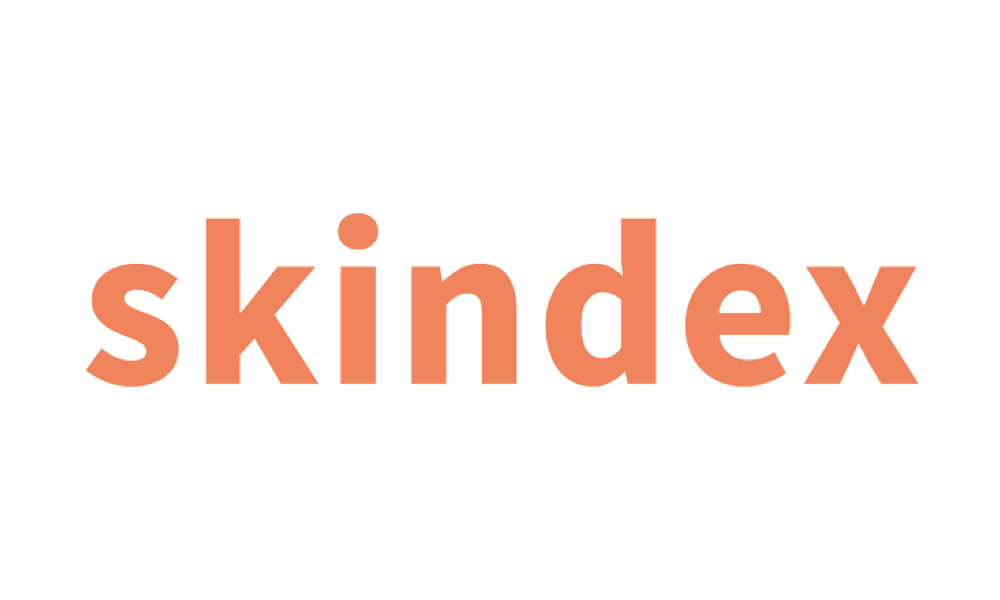 How to use Minecraft Skins The Skindex? Guides
Qnnit