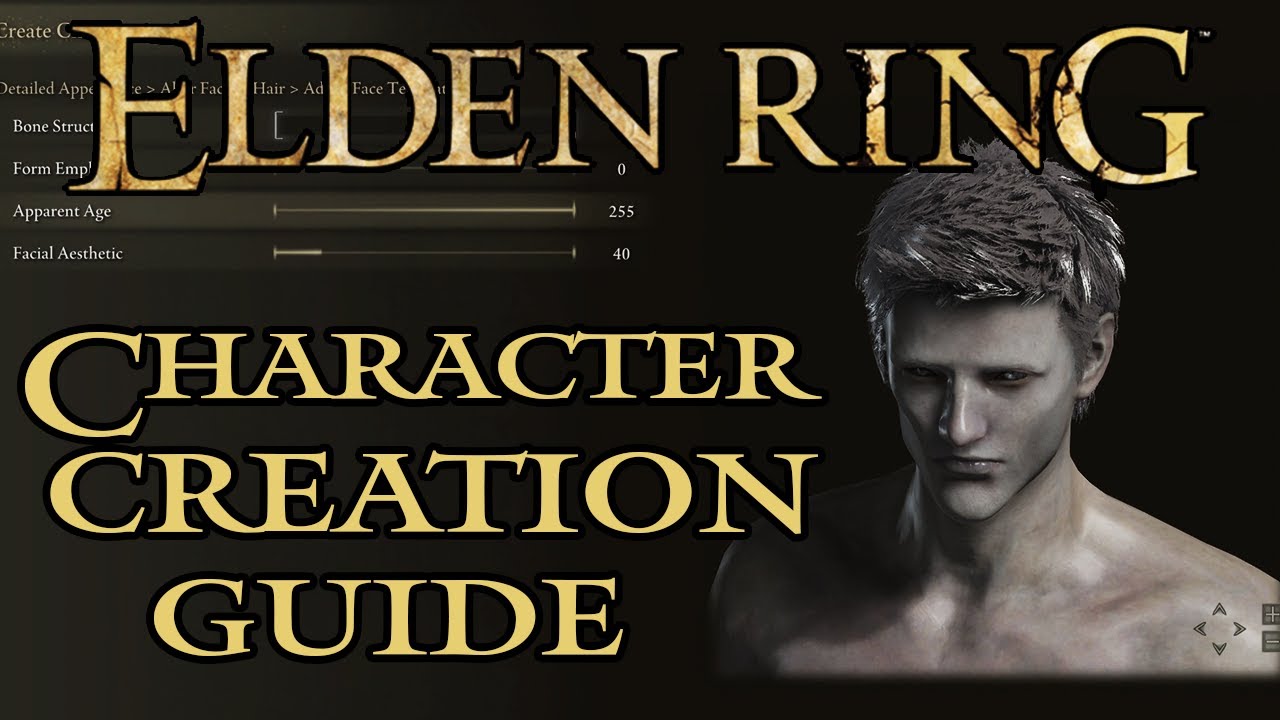 If you are looking for character creation in the Elden Ring, then you arrived at just the right place. Creating elements is the best experience in this game. For this purpose, we are sharing this amazing guide:

Elden Ring Character Creation Guide – How to Create a Character?

There are several different elements that makeup part of the character creation process in Elden Ring. Let us explore them in detail. 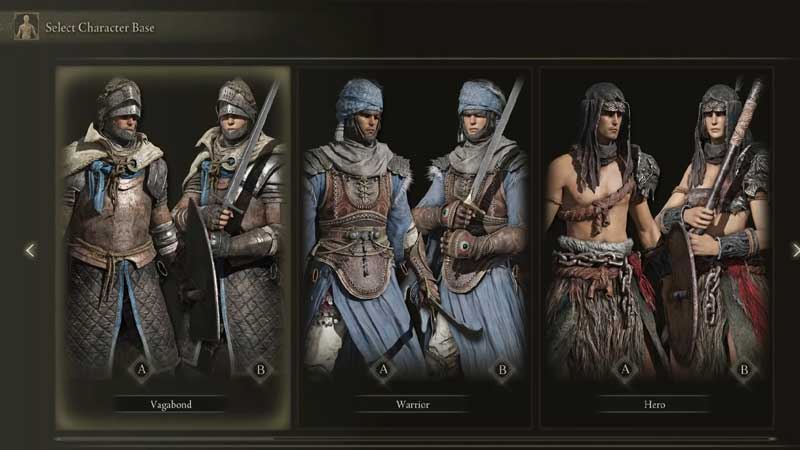 Base characters are the main ones required in Elden Ring which are also known as Classes. The game offer you the best claases to pick from such as follows:

Every class has its distinct strengths and also negative points. So, choose carefully after a thorough research such as follows to choose a character in Elden Ring Best Starting Classes Guide: 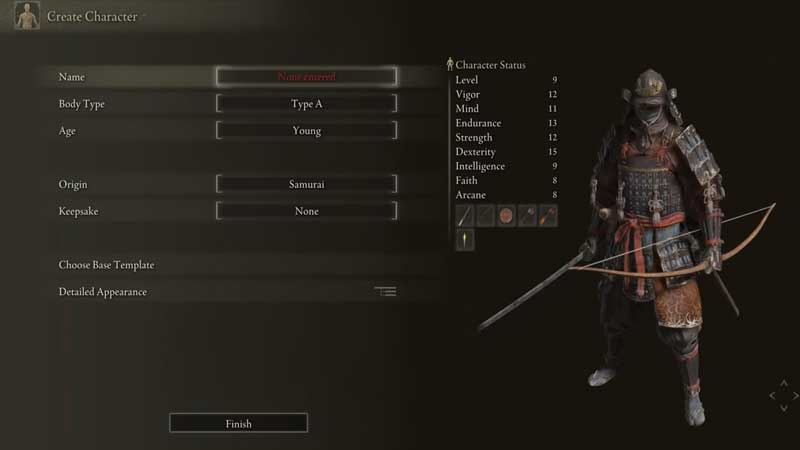 After careful selection of class now enter in Create Character Menu to be able to edit elements keepsake, Origin, name, Body Type, Age, and Origin. The good part is survival which is assisted by the quest to survive such as you are given the ability to choose Keepsake helping you mitigate damage.

Once you choose your Keepsake, you can proceed towards picking your base template, and there are 10 of them in Elden Ring. 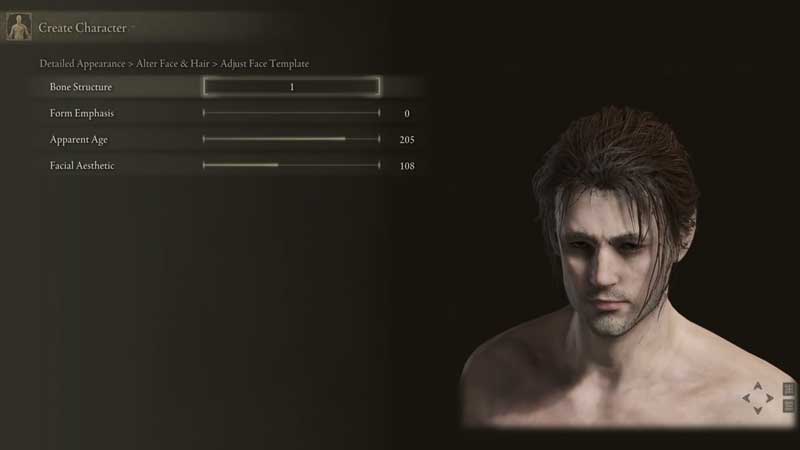 This menu like its name provides you with greater customization choices for your character. You could alter elements including body, hair, face, skin color, and voice. Such things offer you character customization options in a wide range. 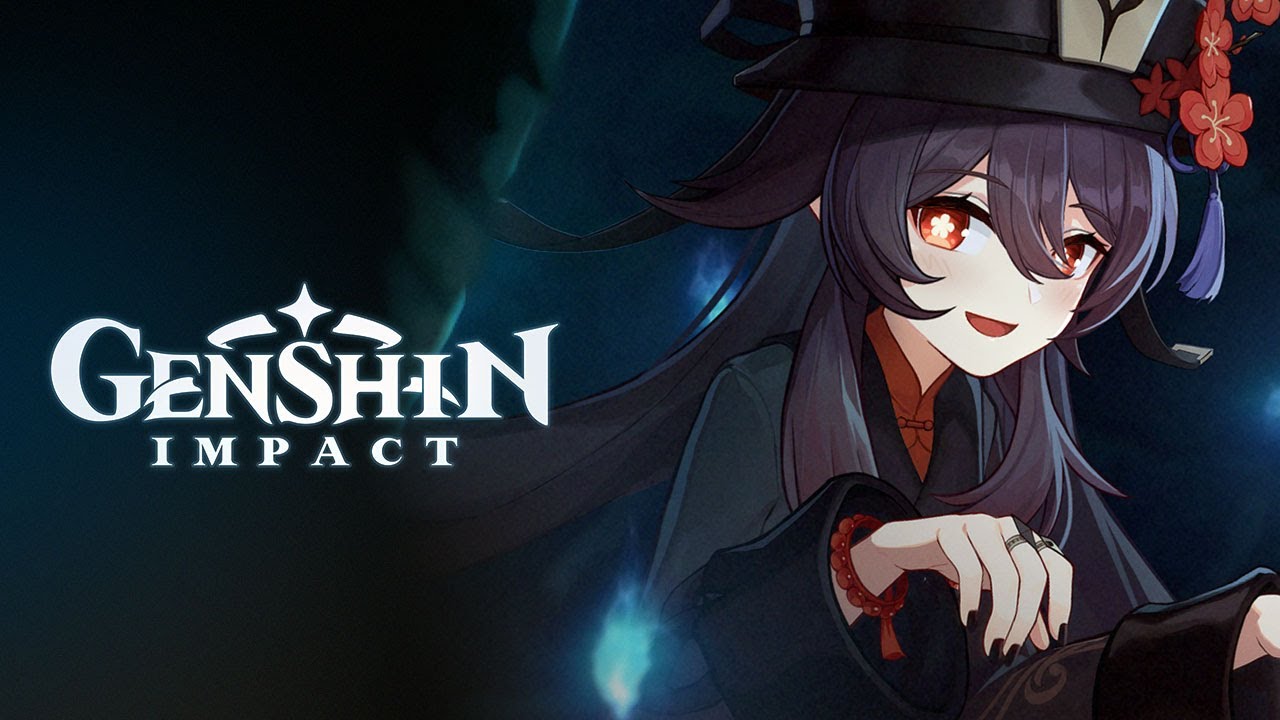 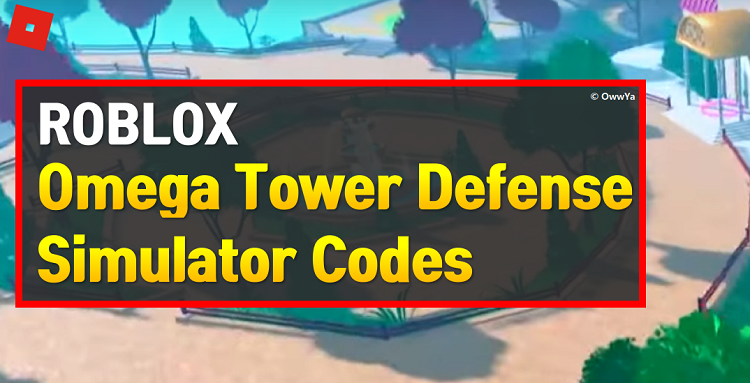 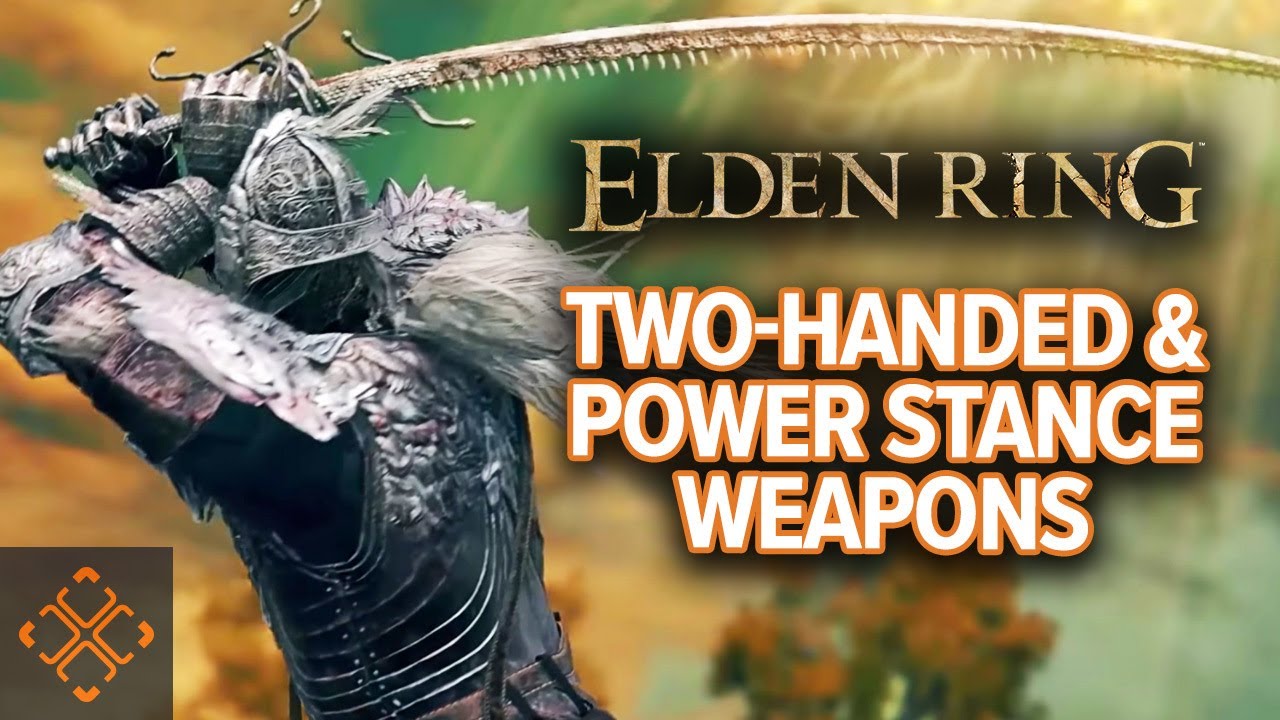 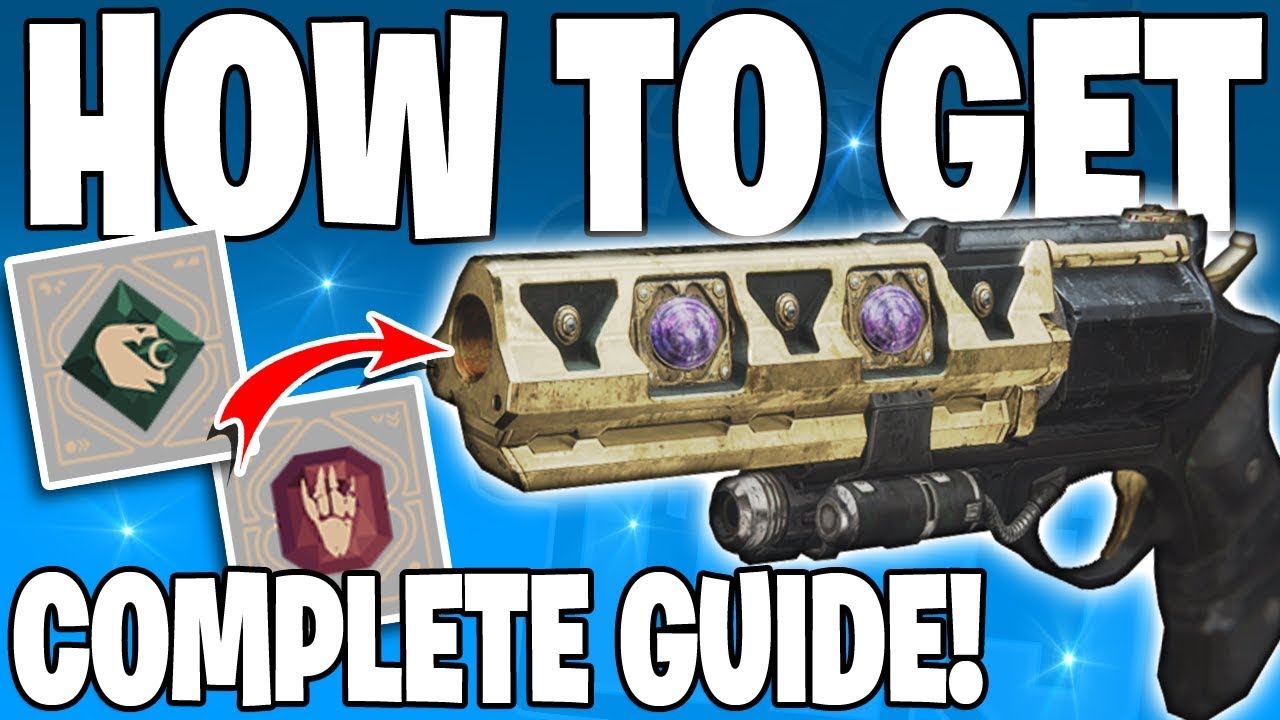 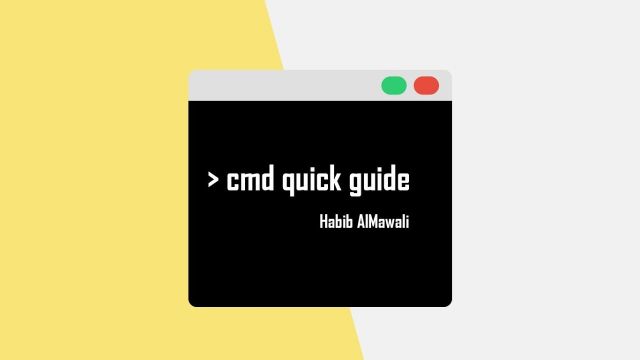