A significant data breach that exposed the financial information of over 10,000 Twitch streamers made headlines in October 2021. This information swiftly became popular on social media. Many streamers acknowledged that the information was largely correct, and some even exploited it as a justification to make memes.

Since it is well known that the greatest streamers may earn millions, the problem with reporting earnings is that it can never be 100 percent correct. For instance, many streamers also make money from other means.

2011 saw the launch of Twitch as justin.tv. It changed its name to Twitch Interactive in 2014, and soon after the name change, Amazon bought the business. The most-watched game on Twitch is League of Legends, which gives you a sense of how well-liked the streaming site is among gamers. Recently, in April 2022, 129 million view hours were logged on its feeds.

Although viewing video games is the main activity on the live-stream platform, you may also watch a concert now that the epidemic has stopped. You can watch live shows or learn how to cook a new recipe after playing slots on a site like Slots Play Casinos. In 2022, the platform has over 140 million active monthly users, and some of the company’s early members are making significant profits.

Here is a list of the top-earning players to give you an idea of the possible revenue on Twitch.

Shroud (real name Michael Grzesiek), who has around 10 million Twitch followers, is most known for his work on the video games PUBG, Counter-Strike: Global Offensive, H1Z1, The Culling, Rainbow Six Siege and Tom Clancy’s The Division. His fame and the game that served as the pivot for his professional gaming career when he joined several ESEA teams can be attributed to his abilities in CS:GO.

After ending his career as a professional CS:GO player, he focused solely on Twitch streaming. He had over 530 million views as of November 2021 and had streamed for almost 10,000 hours. He streams for roughly eight hours a day, five days a week on average. So, it’s safe to say he puts in a standard 40-hour workweek.

Even though he continues to stream CS:GO on Twitch, he only receives an average of 15,000 viewers. Now, games like VALORANT, New World, and Apex Legends are his main draw cards. These three games each get more than 40,000 viewers on average. He is one of the most well-liked streamers on VALORANT, along with Hiko, stylishnoob4, Tenz, and wtcN.

He received the 2019 Content Creator of the Year honor from the Game Awards. This honor went to Ninja the year prior. So, if there was ever any question about his abilities, that should put it to rest.

After spending time with the e-sports team 100 Thieves, he joined one of the most well-known content companies, FaZe Clan, in 2019. He has also been featured on the Sports Illustrated cover along with the rest of the Faze Clan.

In more recent times, he collaborated with Beats to produce a NICKMERCS-branded item. This is a fantastic illustration of how brands and gamers can use influencer marketing to their advantage.

NICKMERCS signed a contract in October 2021 to continue streaming only on Twitch, in contrast to some other streamers who recently decided to leave the platform. He has more than 6.2 million followers, so the platform probably breathed a sigh of relief, knowing he would stay on for the foreseeable future.

Additionally, he is a little bit more active than some of the other top streamers. He streams for around 11,000 hours and is, on average active 5-7 days a week.

Since his days as a professional Overwatch player in 2017, xQc has had a respectable degree of following while streaming on Twitch.

With the success of Among Us and the release of Fall Guys, his stream finally received a much-needed boost. Suddenly, his average audience rose by about 30,000 to over 50,000.

According to a previous data breach, xQc has one of the most popular followings on the platform and made $8,454,427 from the platform between August 2019 and October 2021.

There aren’t many idea channels on Twitch. Of the existing ones, fewer have succeeded in capturing their audience’s attention. CR is a web series with pro-voice actors voicing characters from Dungeons and Dragons.

The team’s journey began in 2015, and the subsequent campaigns have generated just as much excitement as the initial one. Critical Role streams less frequently compared to fellow streamers on the list. However, every time they do, about 36,000 viewers tune in to see how they perform.

According to reports, Twitch allegedly paid Critical Role $9,626,712 between August 2019 and October 2021. Ads, memberships, and others are all included in that total.

A career as a Twitch streamer can be a good fit for you if you enjoy engaging with viewers and believe you have something to contribute. There are numerous options on the platform to build a following and earn some money, regardless of your choice to work in the video game industry or launch a cookery channel. 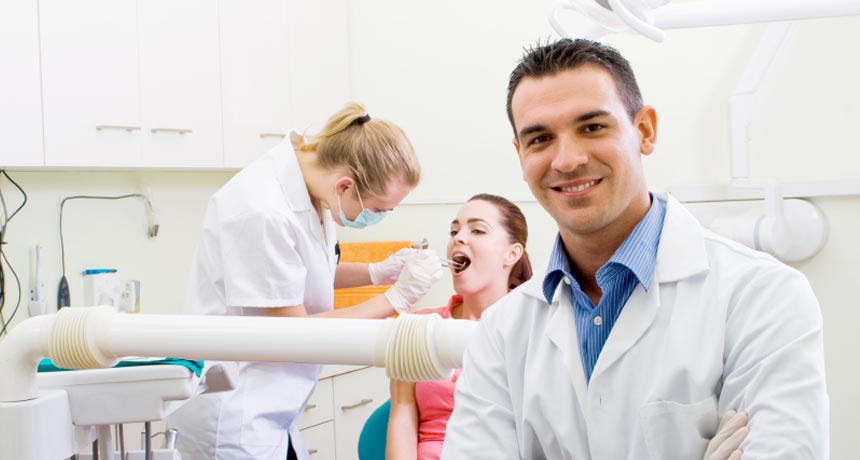 Characteristics To Look For In A Dental Accountant General