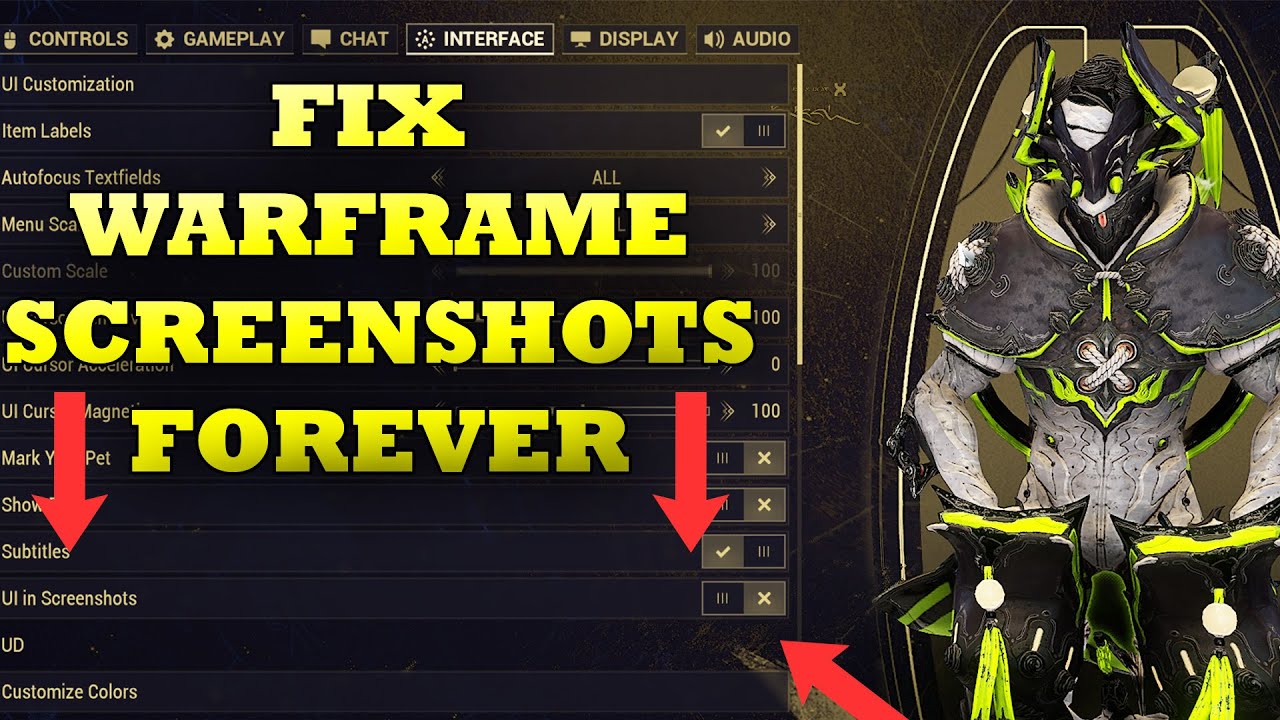 It is not at all hard to take a screenshot in Warframe, all you need to do is press the F6 button on the keyboard of your system. Mostly, the tricky part of taking a screenshot is that the users do not know where those screenshots end up. Fortunately, Save Locations is here to assist you and give answers to all of your questions. To get assistance with your operating systems, see below:

If you’ve taken a screenshot whilst playing Warframe on Steam, it’ll be in one of the following folders:

If those folders don’t exist, you might’ve installed Warframe into a different folder. Follow this guide to find out where Warframe is saved, then proceed to the Captures folder.

If that folder is empty, chances are you have accidentally used Steam’s screenshot feature. That’s important because Steam has its own screenshot system that is separate to Warframe’s. Thankfully, finding where those screenshots are is relatively easy too, follow this guide to find out how to find your Steam screenshots.

You may also wish to try the following folder, as sometimes screenshots are saved here:

To visit the above path just press WINDOWS + R, paste it into the text field and click OK.

When playing Warframe on Windows, but not via Steam, your captured screenshots will be saved in this directory:

To quickly jump to this path:

If that folder is empty, try the following folder:

To visit the above path just press WINDOWS + R, paste it into the text field and click OK. 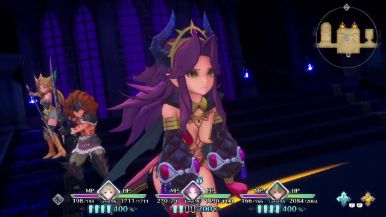 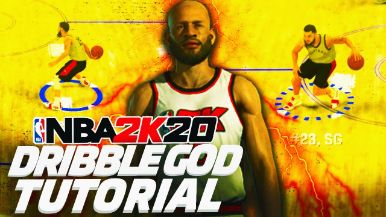 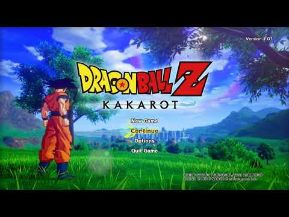 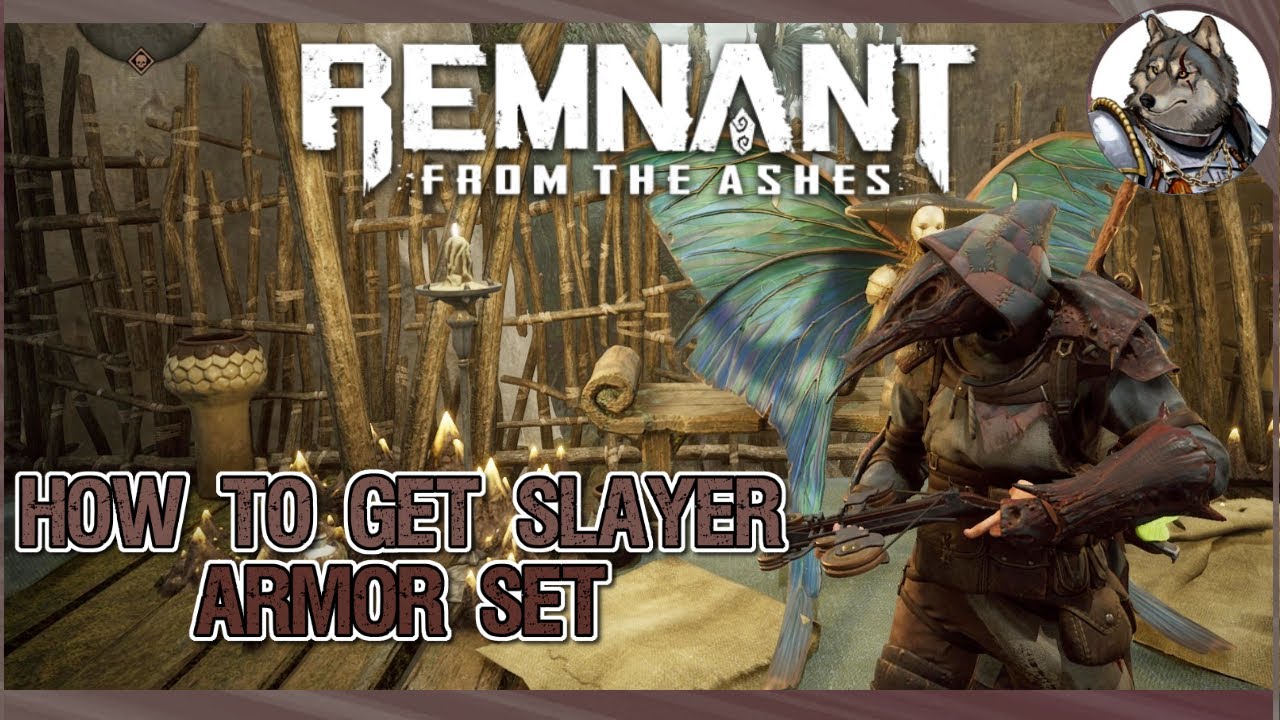 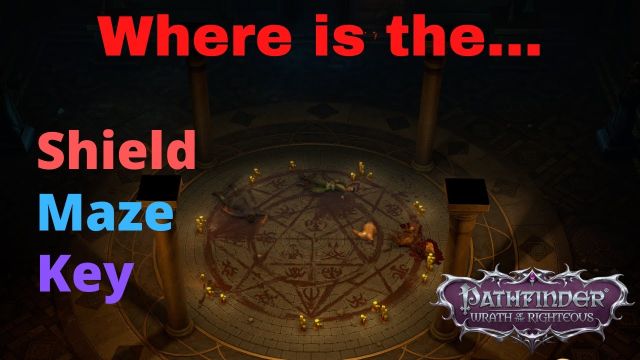 Pathfinder Wrath of the Righteous Unique Shields and Locations Locations 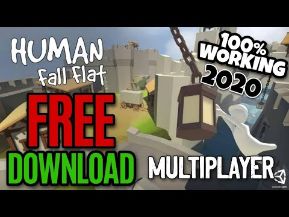