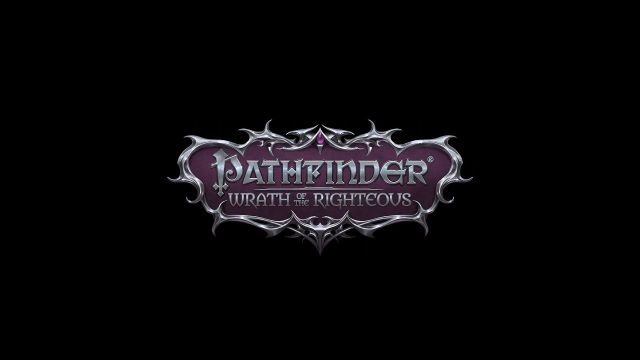 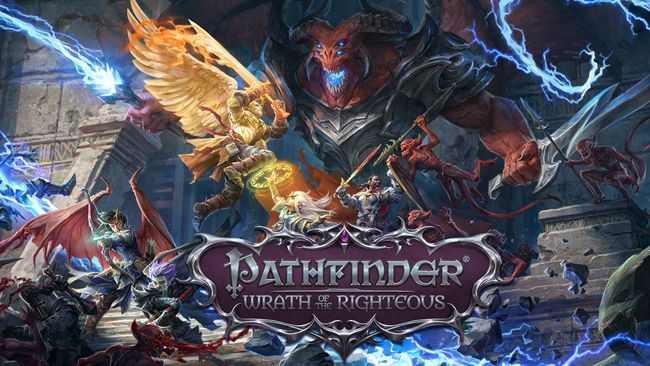 Drezen was home to the Commander and his companions for some time. It would be naive to assume that the demons had forgotten this fact, or that they would not seek revenge.

Find the way to the Surface
The familiar path into Drezen is now closed to the Commander. But when one door closes, another opens. It is only a matter of finding it.

Meet the One-Eyed Devil in the tavern
The Half Measure tavern has turned out to be a decent bastion for holding off the demons charging the citadel. But now its defenders must be notified that all troops are being assembled.

Meet Hilor in the dungeons
The dungeons are well suited for keeping enemies in and out. However, to repel the attack of the two demon generals, the Commander will require all available troops. The time for sitting behind the walls has passed.

Strike the Bell of Mercy
The Bell of Mercy has long since fallen into disuse. It is time for the Commander to strike it and increase his allies’ chances of success.

Talk to the Storyteller
The Storyteller has gone to the Commander’s former study to find out something important — where exactly the Queen was leading her army.

Defend Drezen
The hour of courage has come. Once again, the Commander must prove that the crusaders are worthy of holding Drezen.

A Step Away from Defeat Walkthrough 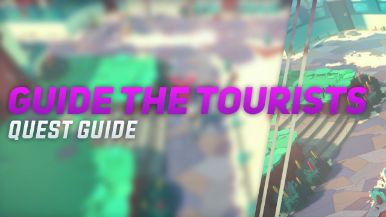 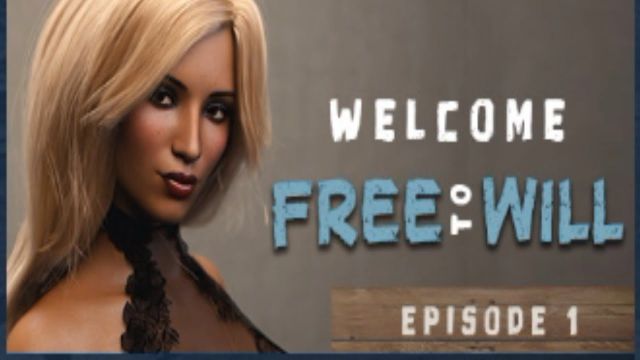 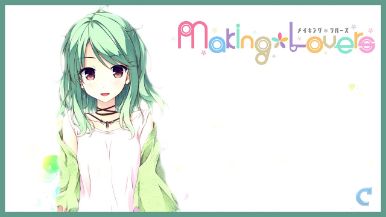 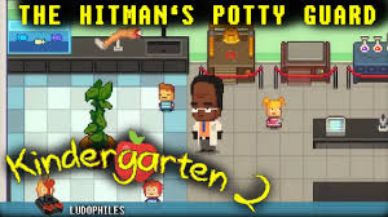 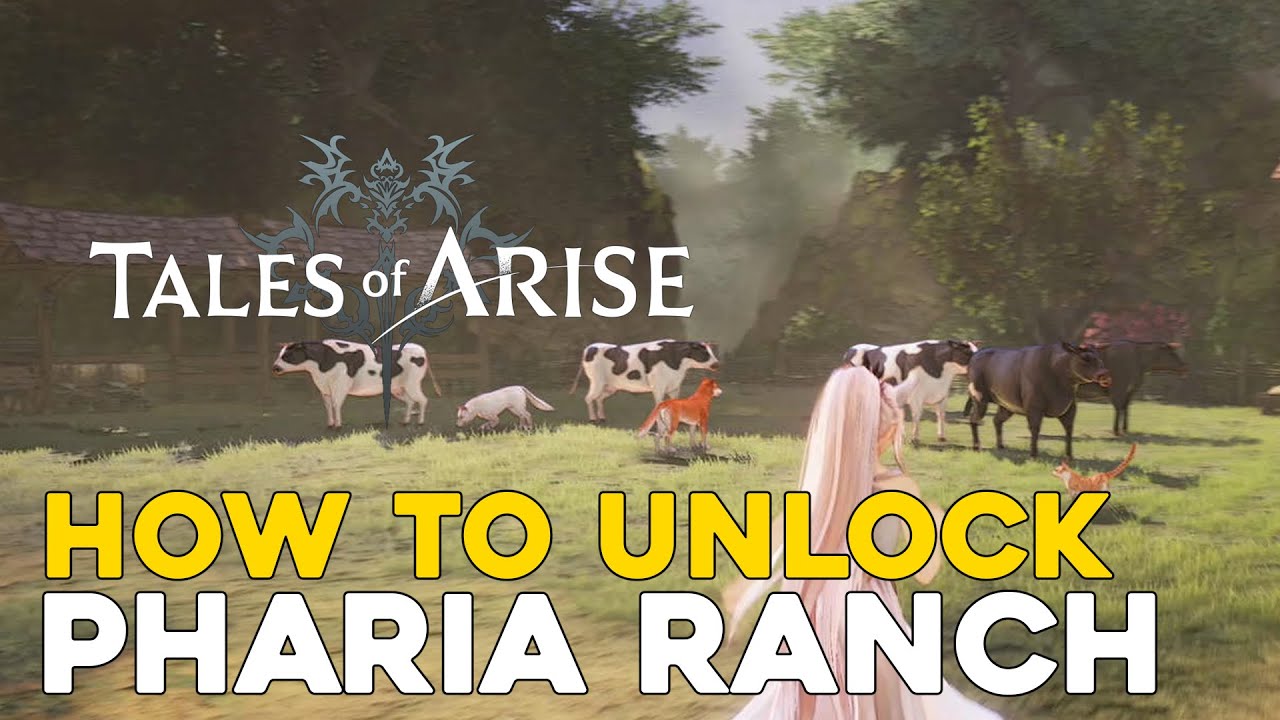