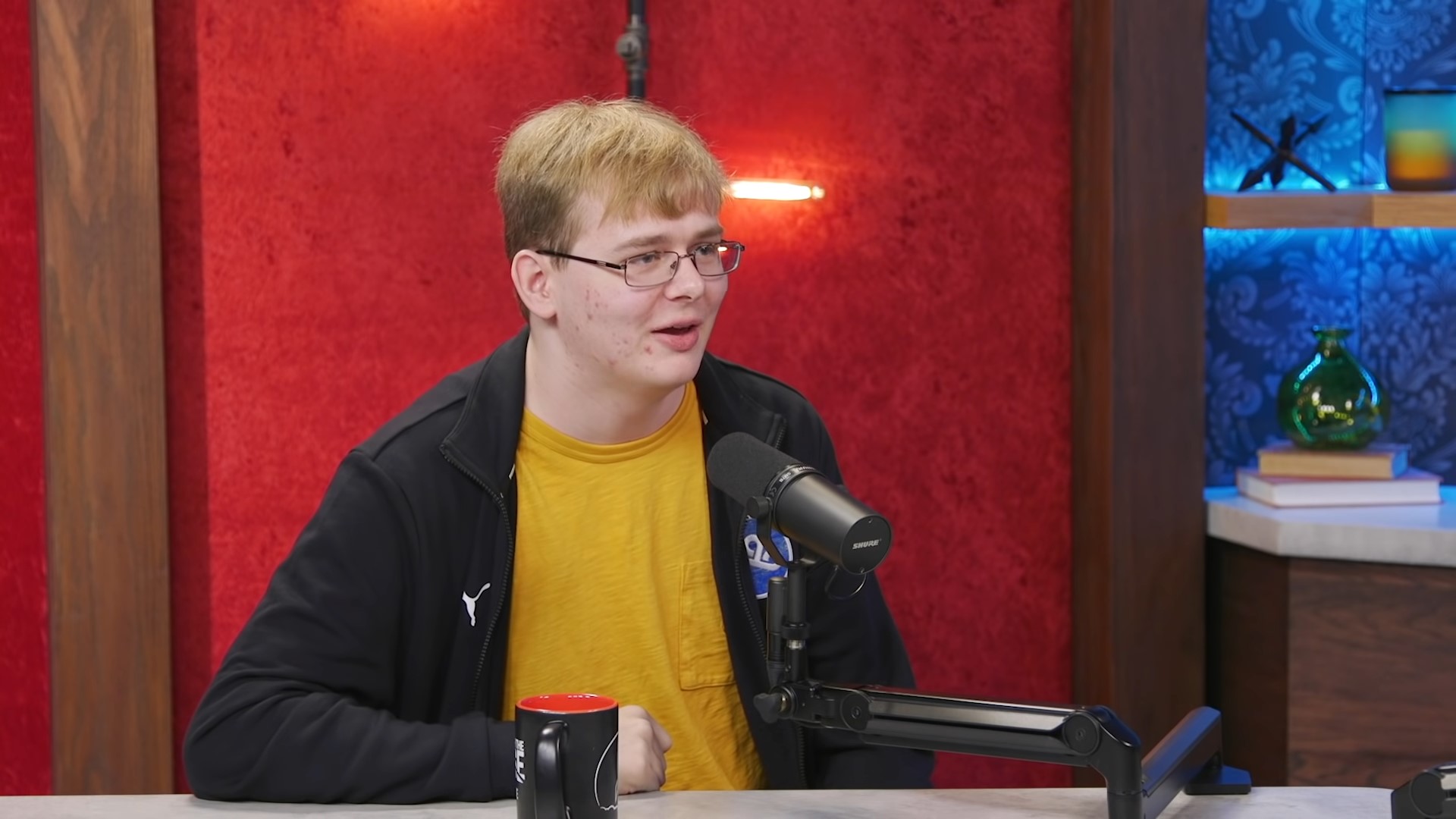 Streamer Carson King is a popular Minecraft Youtuber known and often recognized by his streaming channel name CallmeCarson. The YouTuber recently uploaded a video in which he divulged his plans for the upcoming year. Mr. Carson was lately accused of grooming at the end of the year 2021.

Minecraft Youtuber made a video of 1:30 minutes in which he talked about his plan to start live streaming and content as a full-time task and ensure to go for charity about 100 percent in the coming year.

The popular YouTuber claimed that he is not seeking forgiveness nor making excuses” for his actions that were highlighted earlier this year. He was alleged to get involved in sexual conversations with a 17-year teenager while being 19 years old himself.

The allegation brought out the rage of many people who were aggravated by the fact that the content creator manipulated an underage girl. Many voices supported the initial accusation, including Carson’s colleague Lunch Club Minecraft creator alumni Slimecicle. The group claimed they had cut all connections with Youtuber after his confession of sending and receiving nudes from a teenage girl.

Although this year, Streamer Carson King has claimed to change his persona by starting his motivation as “Year of Charity,” which will take place in September. The streamer and YouTuber contended that all of his earnings in September would go to the “Games For Love” charity house. He also said that he would choose a different charity house to donate his wages each month.

He quoted, “turning a negative situation with many eyes on it into something positive that can help many people.”

Youtuber’s official return stream is scheduled on 1st September at 11 am CT. Mr. Carson denied talking about all the allegations and his absence from the social media platform. He also

During the stream, Mr.Carson refused to speak about the allegations or his absence from social media platforms. he declared that he would not engage in any activity that would “cause any more drama.”