Testing an application before its implementation is integral to any software development process. One needs to run various mobile application tests to ensure the apps are functioning efficiently and effectively on every mobile device and the version of operating systems they are using.

Statistical data collected in 2020 noted over 200 billion mobile application downloads, emphasizing the need to deliver robust and usable user applications. It also highlights the importance of testing applications for their performance, usability, interoperability, functionality, and much more for maximum customer satisfaction.

Emulators are increasingly used for testing nowadays due to increased flexibility and convenience. Mobile application testing can be done using highly-programmed tools like Test Complete, Appium, Ranorex studio, Espresso, Eggplant, and many more. Or you can use an online emulator from platforms like LambdaTest to test your applications virtually.

What is Mobile Testing?

Mobile testing validates an application’s overall performance on various mobile devices and operating systems. It includes examining multiple components of the app and assessing its functionality. On an expert level, it also includes running multiple tests to verify its usability, integrity, interoperability, and compatibility on different devices and platforms.

The applications can be native apps that work only on a particular device or web apps like browsers that can function on any device provided the device has an active internet connection.

An application must pass through various iterative testing series before you can finally release the app in the market for the end users. Tech giants with a massive budget first try to develop a prototype model of the app and release its beta version to test its usability by the end users. Software companies thereby use various testing tools to complete the testing phase of their applications.

What Is The Importance Of Mobile Testing?

Mobile phones are found in almost every household. From teens to the elderly, everyone relies heavily on these devices to carry out their different daily activities. Therefore, the applications used by these users must provide quality performance and excellent usability. User experience matters a lot in recent times when developing any software application.

Releasing the product without prior testing increases the chances of bugs, errors, and non-compatibility. It ultimately results in one-star ratings and negative feedback from the end users. Hence, it is crucial to understand how well your app performs on various platforms and what rectification it requires to enhance its performance and quality through mobile testing.

What Are The Types Of Mobile Testing Apps?

There are three different kinds of applications used on mobile devices. Each varies in its functionalities and platforms.

These can only be accessed from a web browser. Web apps are the next level of web pages. Two types of apps are responsive and progressive web applications. They do not take up any memory on the device and do not require any downloading or installations. They work on web browsers like Mozilla Firefox, Google Chrome, Internet Explorer, and many more. A few examples of these applications are Gmail, Netflix, Zoom, Amazon, Pinterest, and others.

Installing hybrid apps through app stores similar to native apps is possible. These need to be installed on the device just like inbuilt ones but provide interactive functionality like web applications. They are developed as a settlement between web and native apps. They might have native functionality and are somewhat dependent on the functioning.

What Is An Online Emulator?

An emulator is highly intrinsic computer software that replicates the hardware and software components of a specific device on a computer. Emulators work by deciphering the Instruction Set Architecture or ISA of the mobile device and paraphrasing it to the language used by the testing device. An online emulator performs the same function but uses an online tool.

ISA is written in Machine Language, which can be interpreted only by interpreters or other software tools. These sets of instructions define a device configuration for the device they are serving.

Online emulators require an internet connection and a real device cloud to store the instructions of the target device. When the emulators translate these instructions, all the functionalities of the target device are copied onto the computer device. It creates a virtual workspace for testing. Online emulators such as LambdaTest set the features benchmark in the online app and browser test industry. Here are a few breakout features that LambdaTest brings to the table.

Why Should You Use It For Mobile Testing?

Many software companies are using it to test their products. One primary reason is these emulators are less expensive than other tools and emulators, which makes them the preferred option for low-budget companies.

This software works precisely like real devices, creating the precise environment of the target device. It helps to solve most of the issues and bugs. An online emulator provides a broader scope by incorporating devices working on different operating systems like Android and iOS. They provide the functionality to capture the results of testing. You can take a screenshot of any error or bug detected during the process. It lets you study it in great detail and fix the problem effectively.

Most importantly, emulators do not require internal storage from your computer. All the ISA of the target device is stored in the cloud memory and not on your working device. Hence, an online emulator using cloud-based storage helps to save a lot of memory.

Mobile testing is crucial for developing a quality software application. Online emulators are a great testing tool, saving a lot of memory and helping you work on your product efficiently. You get the option of running the tests on multiple browsers. Investing in these tools is way better than releasing ineffective and bad-quality software, which can affect the company’s finance and reputation seriously. How important is sleep for good health? General 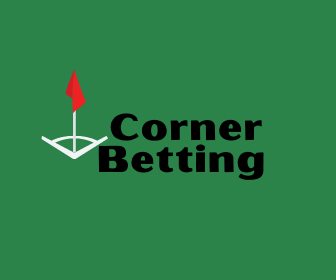 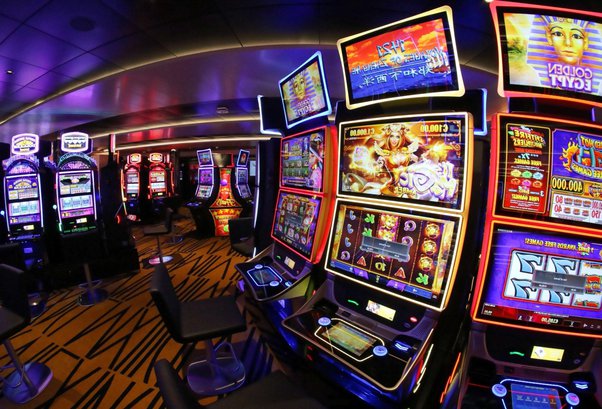 What Software is Used in Slot Machines General 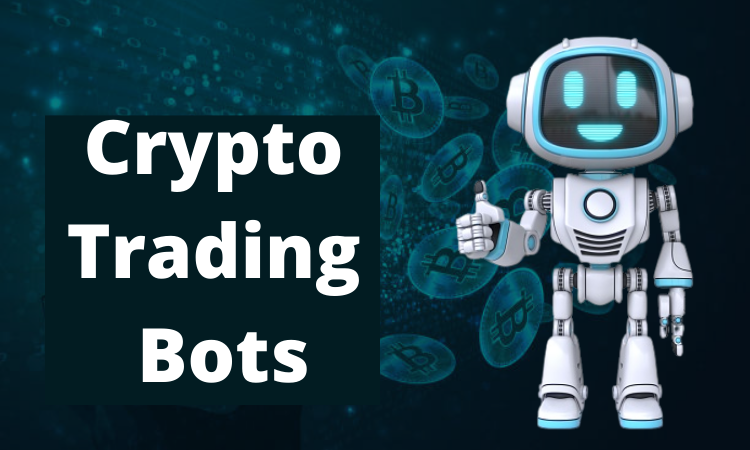 Crypto Bot: 5 Things You Need To Know About Cryptocurrency General 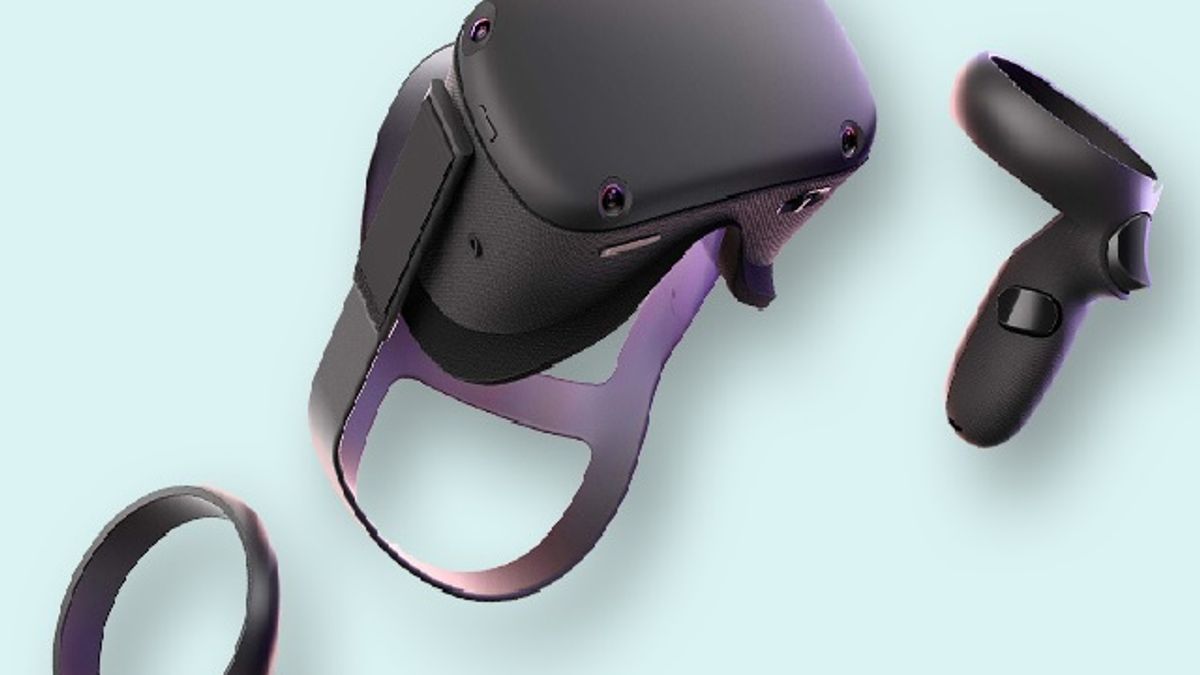