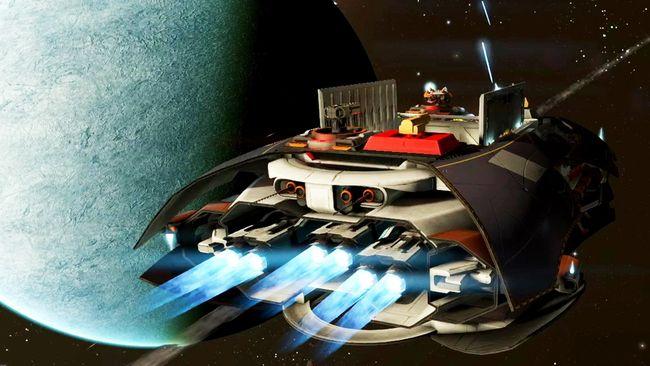 How to Get Unlimited Money

If u were like me and want to get started on making station’s & buying ships well you are in the right spot. So here is a few steps to get you on the way to a Glory & Profit’s $$$.

2-) If you saved after switching off compress save files you won’t need to extract the save file, you will be able to open it just in Notepad.

4-) Do CTRL+F and find account id, next to each of these there is amount=”***** change this to the same as the first amount you entered in 3. I think this is linked to how many ships you have so there may be 1 or 2 or a lot more if you already bought ships justmake sure you’ve searched for all of them.

5-) Then do a search for stat id=”money and change the value at the end of this string to the same as all the rest.

6-) Save and close the document and then load up the save in X4 and you should now have the amount of money you changed it too.

Hello! Now I will tell you about the easy money making scheme, which I sincerely hope will get fixed.

1. On any ship you dock with the shipyard of the faction with which you are most friendly for upgrading.

2. Put the most expensive gun / equipment for all the money. 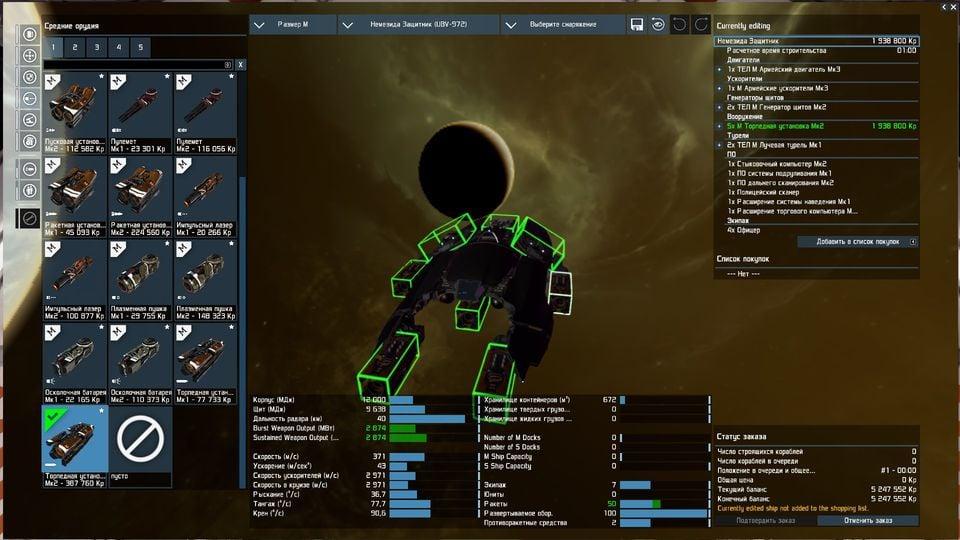 3. Fly to the shipyard of the faction with which you have a near-zero relationship, and again you dock for an upgrade.

4. Sell everything that you bought earlier. 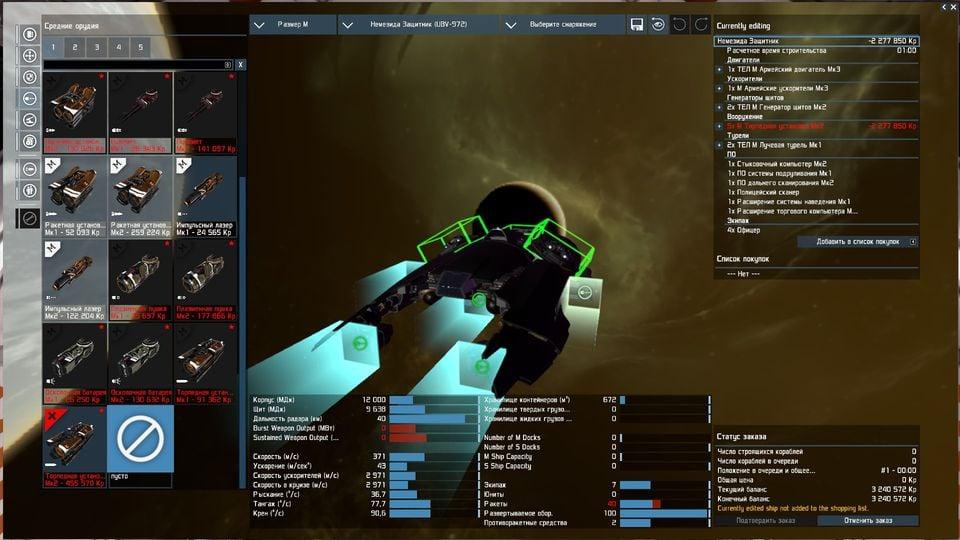 The point is that the friendly faction sells upgrades cheaper than neutral. And the cost of installing and returning the upgrade at the same shipyard is the same. Buy for less, return for more. Congratulations, you spoiled the impression of the game. 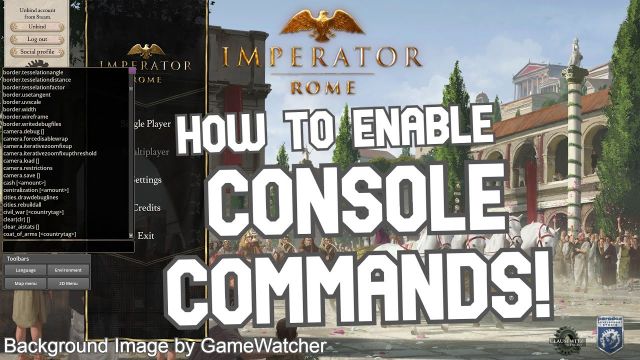 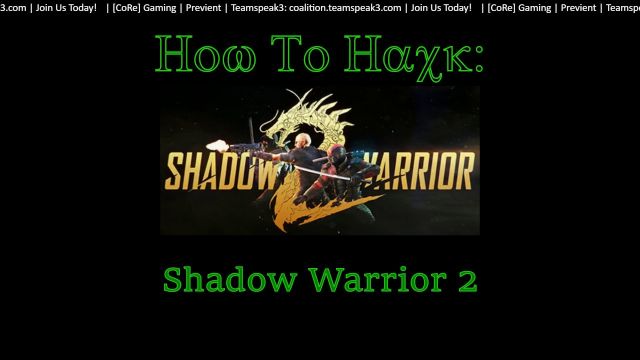 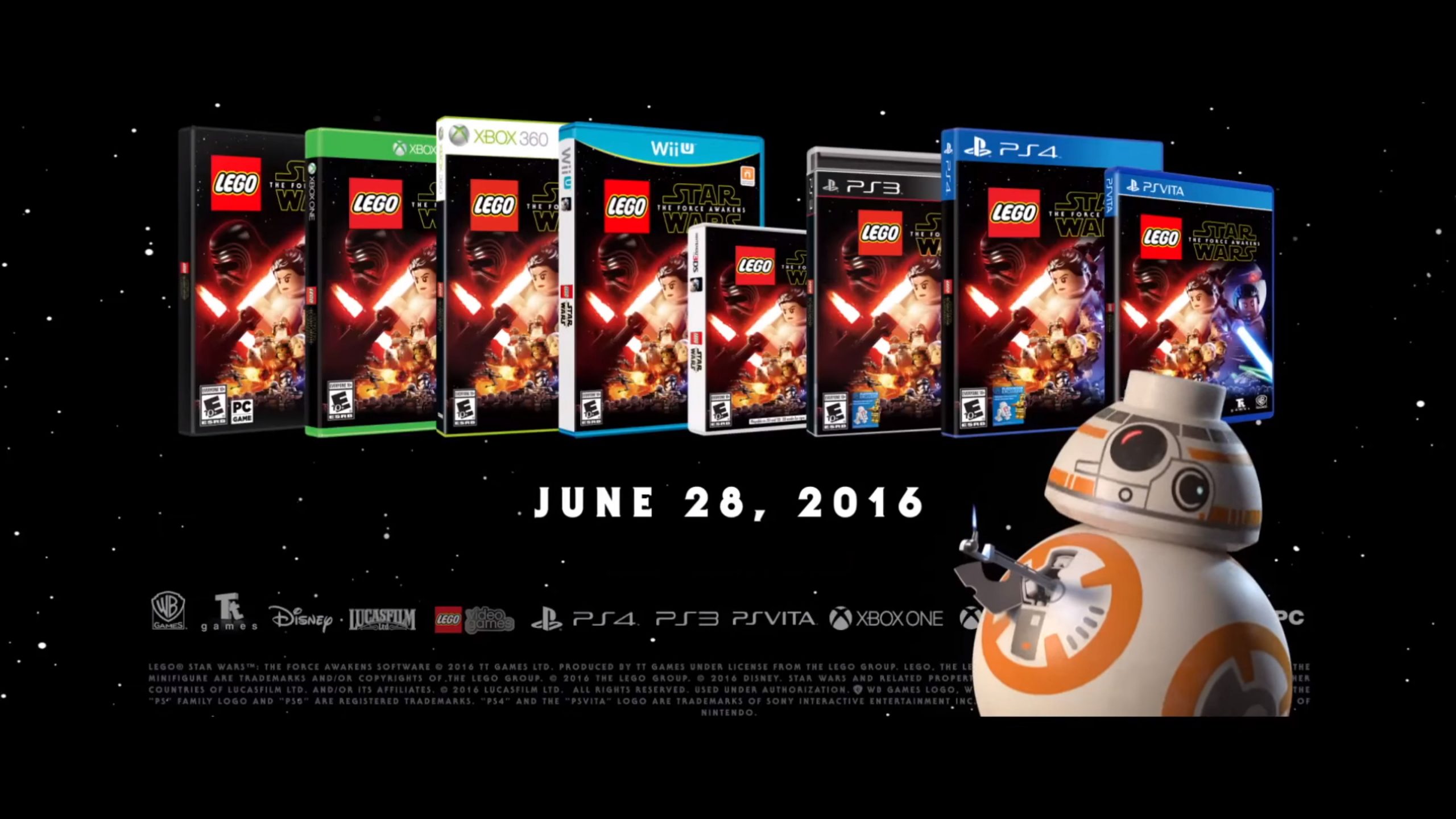 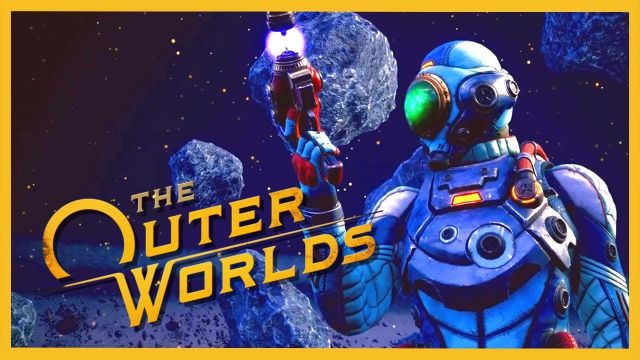 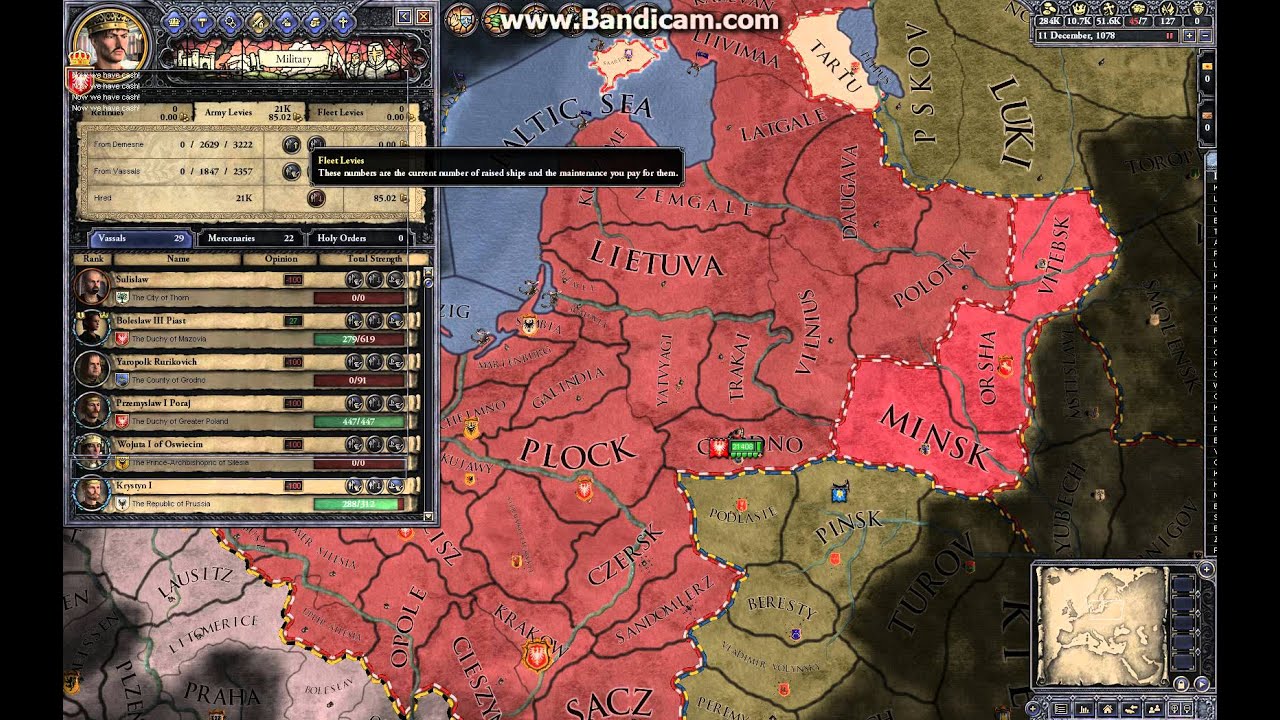 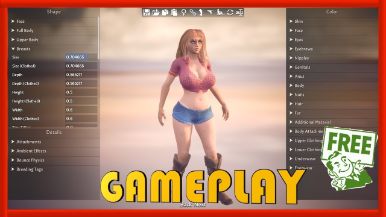