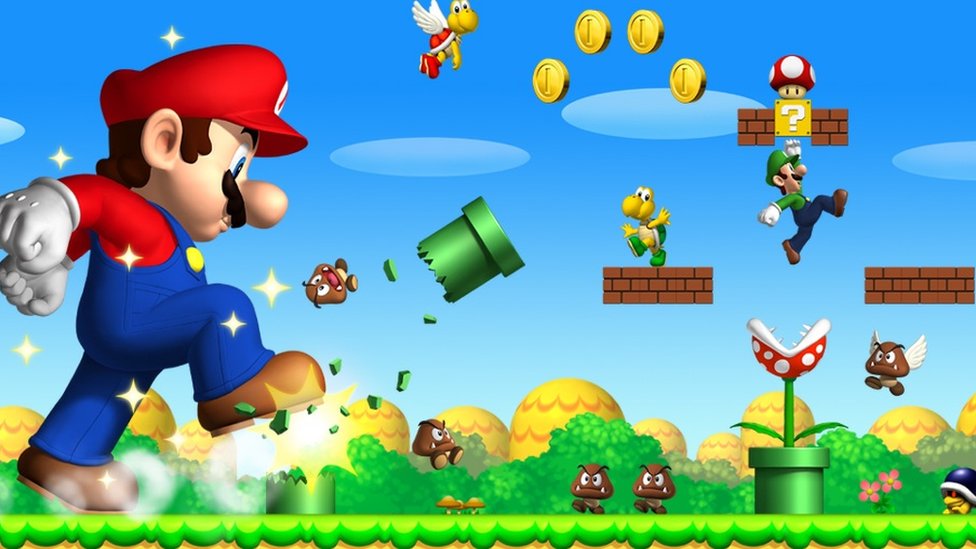 Many people’s first forays into gaming come in the form of a platformer. Whether it be 1981’s Donkey Kong, 1994’s Super Metroid, 1998’s Banjo-Kazooie, 2008’s Little Big Planet or 2017’s Hollow Knight, the genre has withstood the test of time like no other in gaming. But how?

Let’s take a look at six key ways the platformer is still one of the most important genres today, over four decades after its video game conception.

Contents hide
1 Easy to Make (kind of)
2 Pick Up and Play
3 They Suit Virtually All Genres and Styles
4 They Blend Casual and Hardcore Audiences
5 Great for Solo and Co-op
6 Similar posts:

Easy to Make (kind of)

Platformers can come in many shapes and sizes, but a large portion of platformers opt to place the player on a 2D plane, seeing them platform in two dimensions. We see this from casual hops into Mario to intense play sessions of Cuphead. As most platformers focus on 2D graphics and level design it means they can be less complex to make than a bustling 3D world.

Don’t get us wrong, though. Opting for 2D does NOT make game development a walk in the park. Mastery is still key to creating a good platformer. In fact, with the marketplace chock-full of 2D platformers some designers may suggest it’s harder to stand out from the crowd with only two dimensions.

Nevertheless, removing the third dimension of play allows designers to home in on graphics, gameplay and game feel in a way larger games sometimes do not allow.

Pick Up and Play

In platformers, you platform. That means you’ll most likely be moving, jumping and occasionally attacking enemies—often by moving and jumping. This inherent simplicity in the controls and objectives of platformers makes them one thing: intuitive.

This means that no matter who you are, how old you are, or how many games you have platinumed on your PSN, you’ll likely be able to pick up and play a platformer without ever being confused at what to do, or how to play.

They Suit Virtually All Genres and Styles

Unlike genres like racing, sports, FPS, simulation or strategy, platformers often require a little more explanation than “it’s a platformer”. This is simply because the unique selling point of any platformer can’t be the fact that you move and jump—there has to be more than that.

Whether that more comes in an overflow of charming characters and tight mechanics (Mario), a deeply tender narrative and art style (Gris) or a creepy atmosphere (Little Nightmares) is totally up to the developer.

But it’s one of the greatest assets to the genre that it can suit almost any genre and visual style.

They Blend Casual and Hardcore Audiences

Most games are either casual or intense, with certain genres leaning towards one or the other.

The platformer bucks this trend, suiting both casual and hardcore styles of play incredibly well—often even packaging both within the very same experience.

Take platformers like Hollow Knight, Celeste, and even Mario; they can equally appeal to players looking for deep, immersive narratives and those looking for twitch-heavy gameplay.

In other words, many platformers appeal to a wide variety of player types.

Great for Solo and Co-op

Any gamer will tell you; there’s nothing like couch co-op—a mantra which definitely also extends to online multiplayer too.

Platformers are among the best suited game genre for co-operative play. From Mario’s Luigi to Cuphead’s Mugman, to It Takes Two’s protagonist duo, the platformer is one of the most common types of game to feature co-operative play.

From the points on our list so far, this probably comes as no surprise. With platformers appealing to wide audiences while being relatively easy to pick up and play, it’s no wonder that they are such a great target for co-operative play sessions!

But don’t let that fool you into thinking platformers only work with others; from Inside to Celeste, single player platformers are still excellent at offering up endless enjoyment, tension and challenge.

The genre has been around since the start of modern gaming, and it clearly isn’t going anywhere. This makes platformers, potentially, the most loved genre in gaming history. So, I think it’s time to get your hands on some of the best platform games ever made, and have a play session! And if you’re particularly inspired by the genre, why not take a shot at making your own? 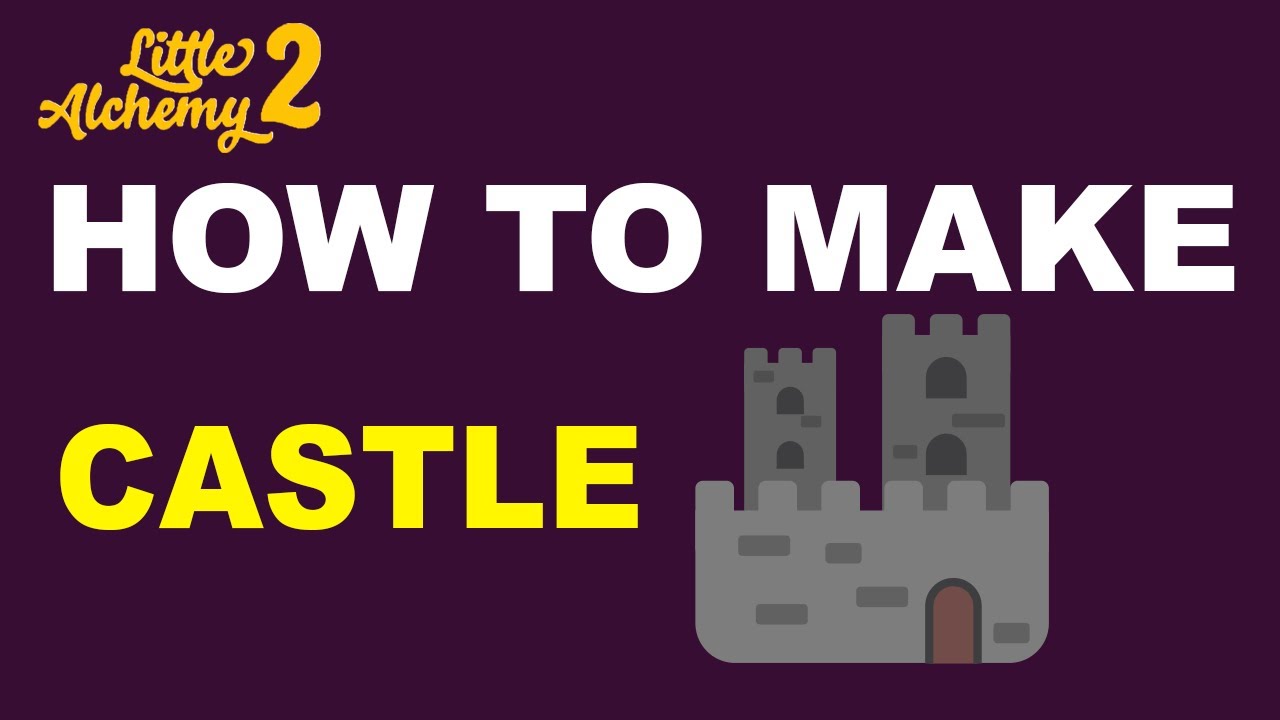 How to make Castle in Little Alchemy Guides 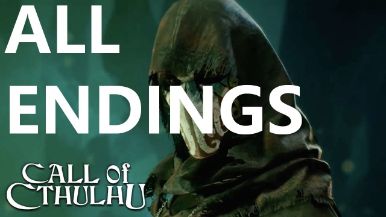 Call of Cthulhu All 4 Endings in Single Playthrough Guides 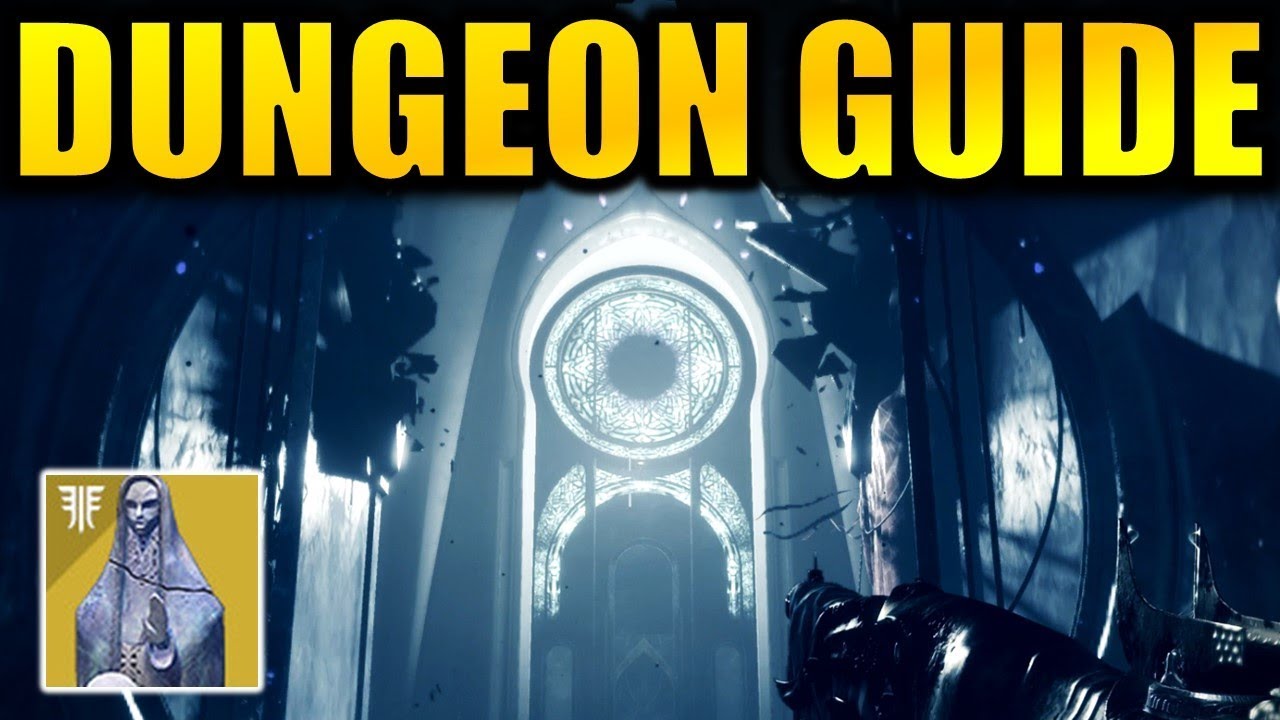 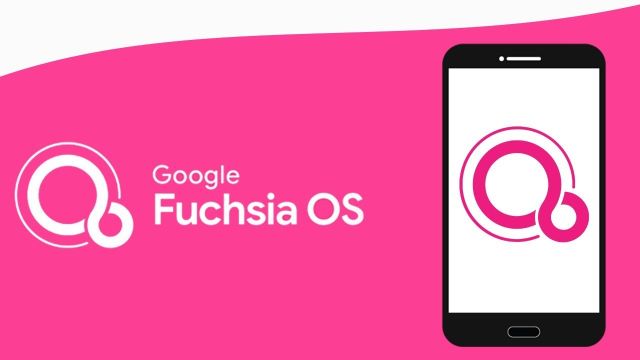 Google Fuchsia OS: everything we know to date Guides 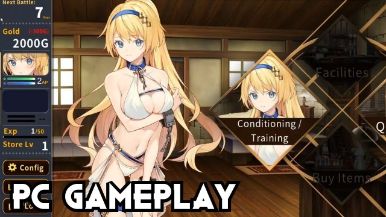