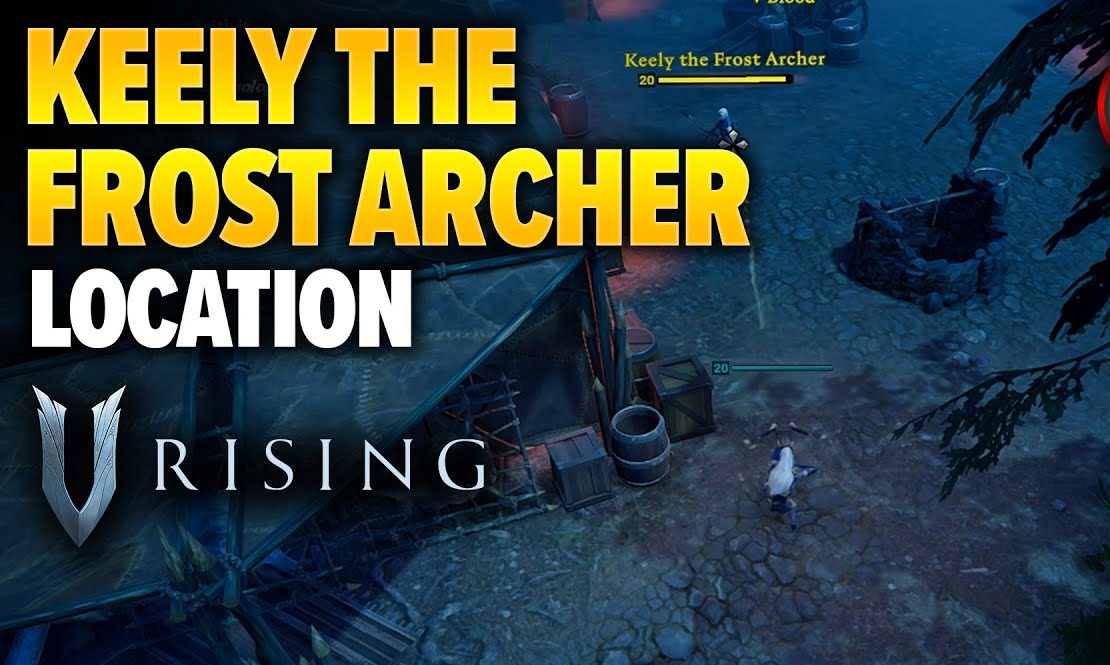 V Rising boss fights give some very precious rewards which help the players upgrade their armor and weapons. It also helps in unlocking new powers and incantation recipes for other items, as well as upgrading Castles and making new structures.

Kelly, the Frost Archer, is one of the bosses who give off an important upgrade that is the Leather Crafting Recipe. This article will explain how he can be found and defeated to collect the reward. 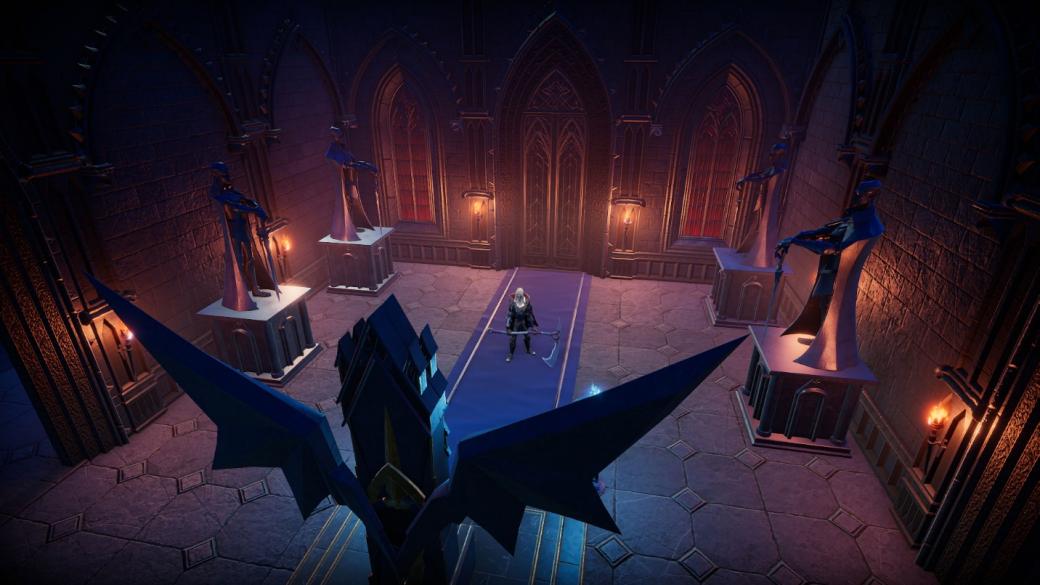 Keely, the Frost Archer, is one of the initial bosses that players face in the game. It is not very hard to find this boss. But it is suggested to have level 20 or above in order to face her as she has Level 20-V Blood in the V Rising. She is the boss who can be located around the Bandit Trapper Camp, which is in the eastern Farbane Woods of Vampire Waygate.

It is recommended that before getting into a fight with her, clear the area from extra enemies in order to get rid of the extra distractions which can affect the fight later on. These enemies can be small troops or animals, so clear them before approaching Keely, the Frost Archer.

Note: If you are unable to find Keely, the Frost Archer, in this area, reach out to your Blood Altar, make a dialogue with her and click the Track Blood option. Players can start tracking her, and the blood trail will appear on their screen to follow.

The first attack by her is when she throws three frost arrows. These arrows can slow down the player by freezing. The players can simply escape this attack by going right or left.

The second attack comes when she goes invisible for a short period. Players can see her by attentively paying attention to see the warping. To avoid the attack, keep moving.

In this attack, she hails frost, and anyone can be damaged by its effect if they are in the radius of it. To successfully ditch this attack, players can run away to avoid direct contact or by staying out of the radius. Red orbits are formed around Keely before making this attack, so players can identify it easily.

This boss can be subjugated by using a combination of Melee weapons joined with Dash, Blood Rite, and Basic Ability Aftershock. The only key to winning this boss fight is to keep moving while Keely, the Frost Archer, makes her attacks. Other than that, a Copper spear, Blood Rose Ring, and a Full set of Boneguard Armor can enhance players’ chances to win.

Rewards of the Boss Fight

Defeating Keely, the Frost Archer will give players the Recipe to craft leather and the ability to build a Tannery. The players will also be able to unlock the Ice Ability Frost Bat by beating this boss in V Rising.

Following are the most frequently asked questions about Keely, the Frost Archer, and V Rising:

Q1: Is it easy to beat Keely, the Frost Archer?

Ans: Defeating Keely in V Rising is easy as it is one of the earliest fights of the game. However, it is recommended for players to have Level 20 or above to approach her for the fight.

Q2: Is it necessary to kill troops in the Bandit Trapper Camp?

Ans: It is suggested to remove all the distractions before starting the fight with Keely, the Frost Archer. Otherwise, these troops will attack you during the fight, which will give Keely enough time to regain its health status, and the fight will become difficult for you to win.

Q3: Which weapons can be used to defeat Keely, the Frost Archer?

Ans: Melee weapons, along with Dash, Blood Rite, and Basic Ability Aftershock, can be used in the fight against Keely as she is a ranged fighter. Other than that, a Copper spear, Blood Rose Ring, and a Full set of Boneguard Armor can enhance players’ chances to win.

V Rising is an exciting game, full of twists and turns and blood-led boss fights, which makes it extra entertaining.

This blog presented a complete guide on Keely, the Frost Archer in V Rising. Visit our website Qnnit to read more informative blogs such as GPO Private Server Codes and Chapter Redemption Codes. 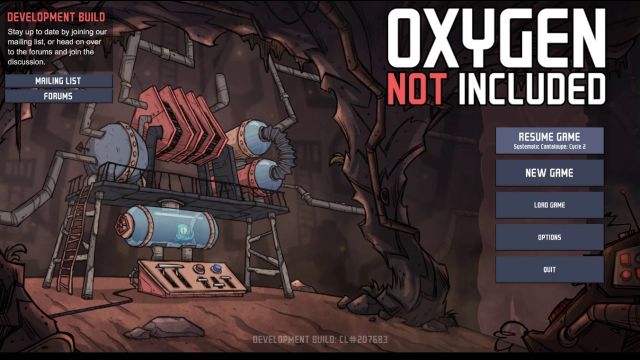 Oxygen Not Included Debug Mode (How to Enable) Guides 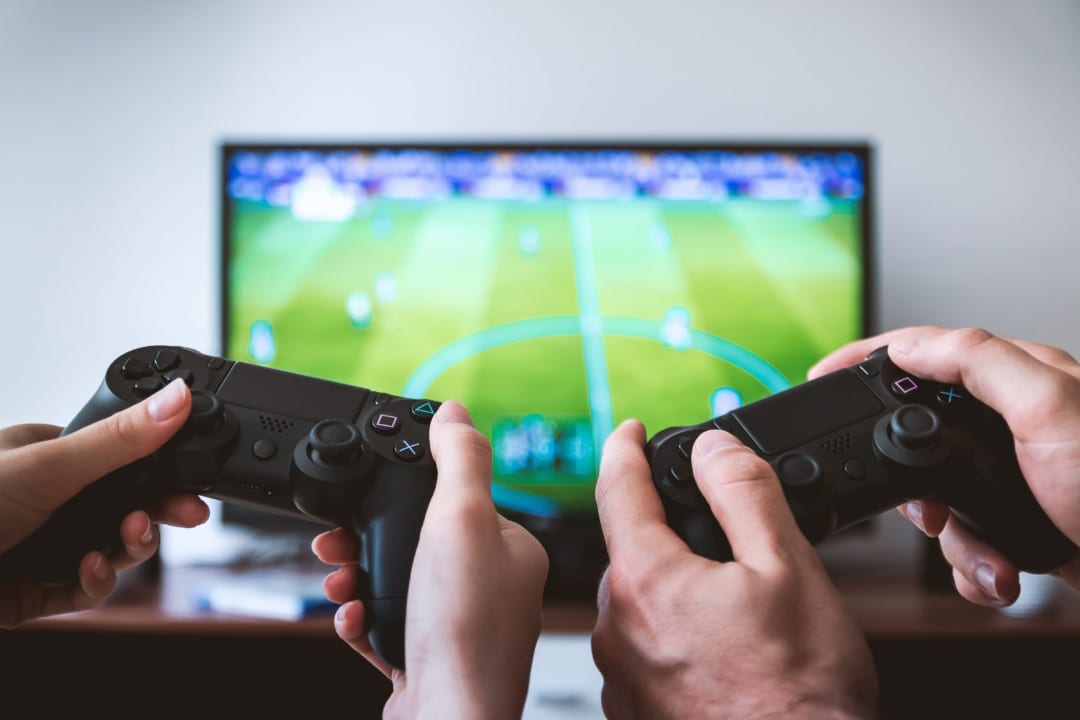 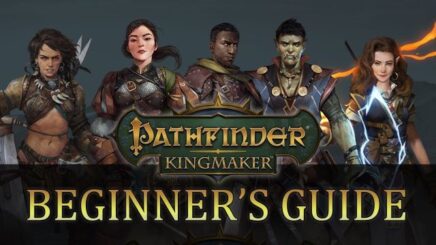 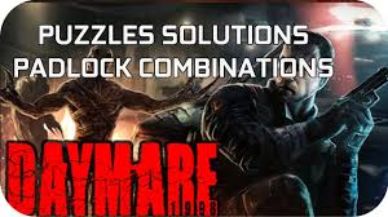