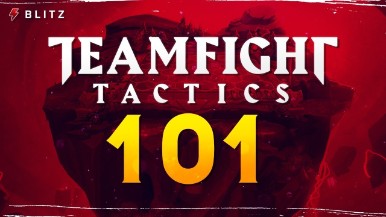 In Teamfight Tactics, every Champion has a particular strand which exerts special bonuses. It’s easy to overlook the importance of this mechanic. Below we will take you through each of the Origins in Teamfight Tactics and the bonuses that they confer. 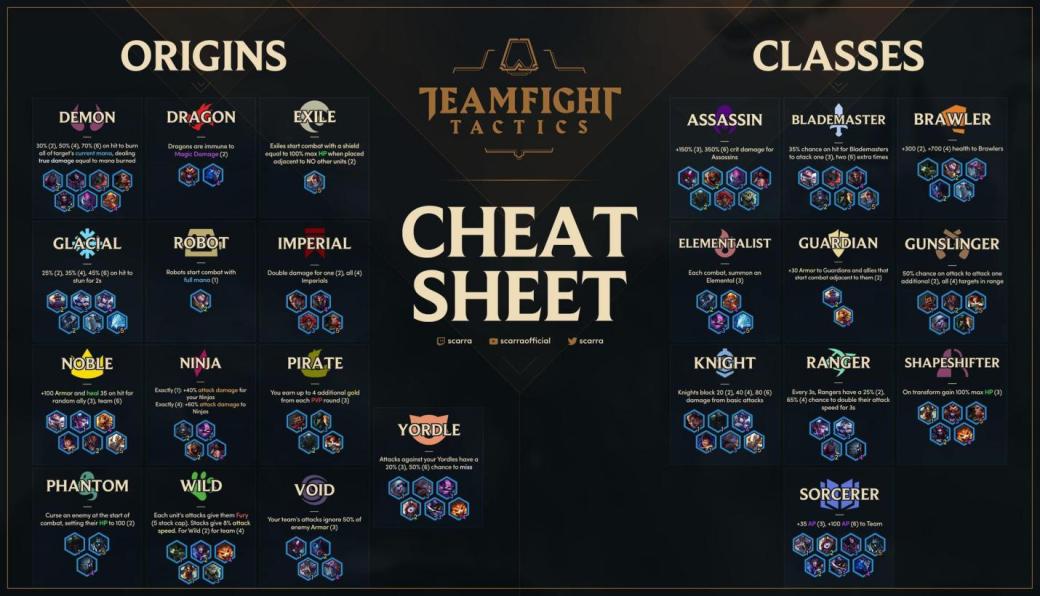 On hit Demon’s have a chance to burn all of their target’s current mana, dealing true damage equal to mana burned.

On hit, Glacials have a chance to stun for 2s.

Attacks generate stacks of Fury (up to 5). Each stack of Fury grants 8 Attack Speed.

Attacks against ally Yordles have a chance to miss. 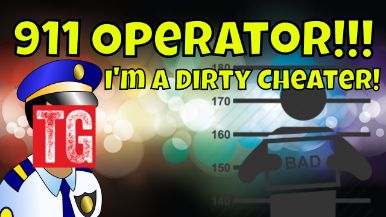 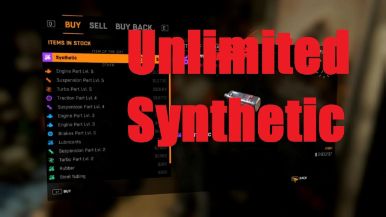 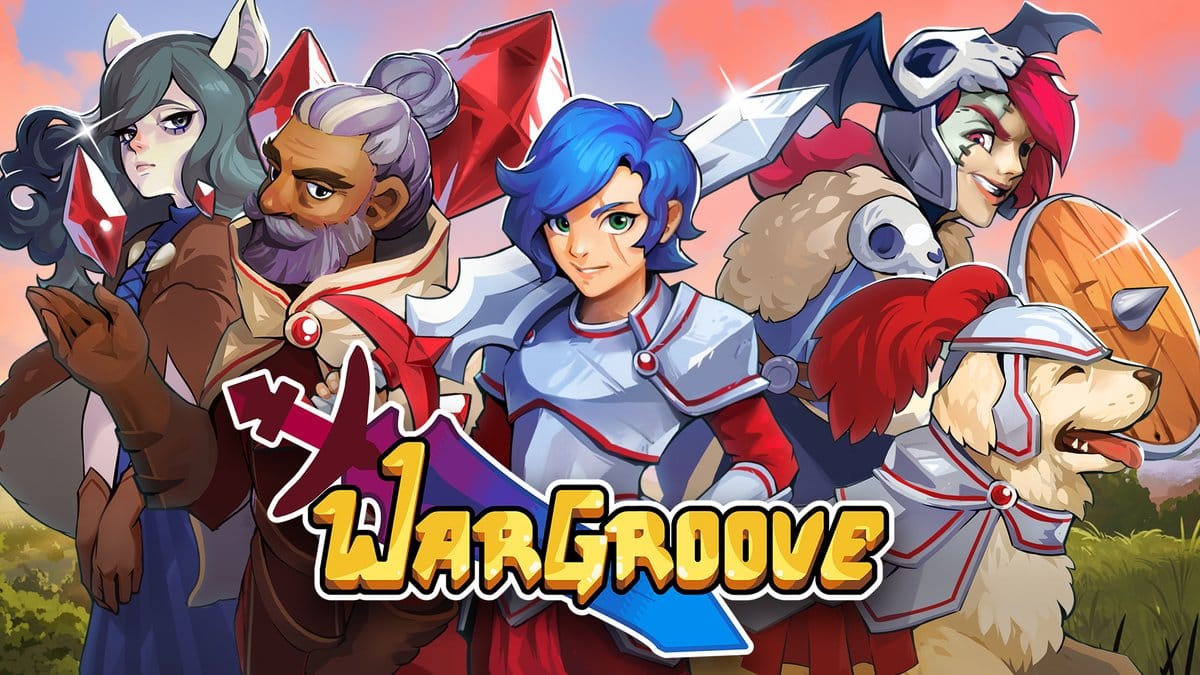 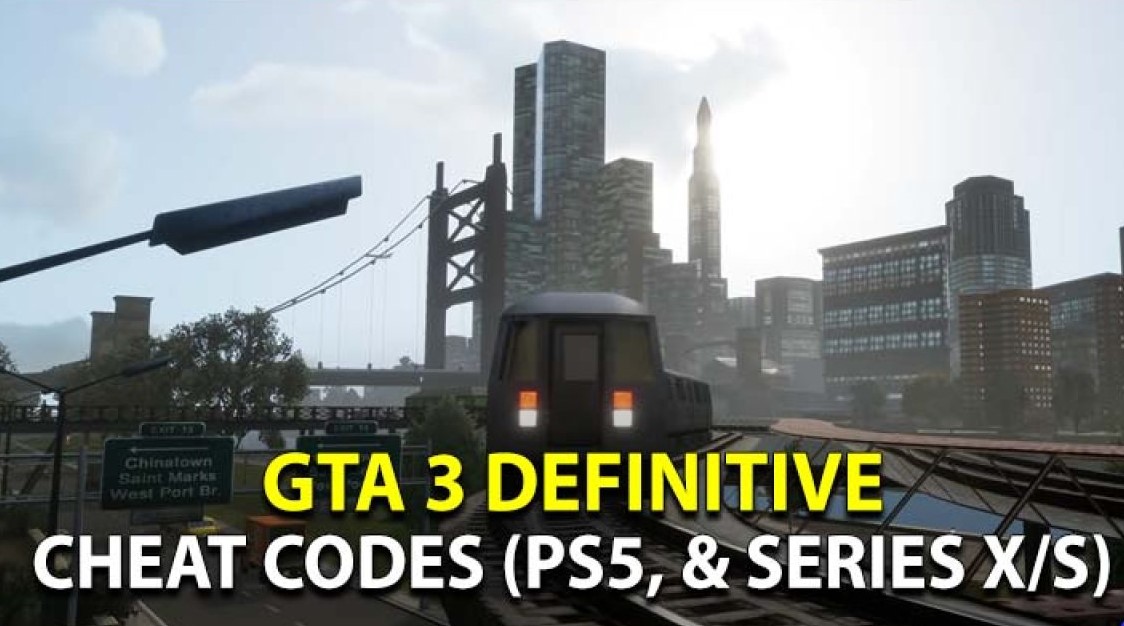 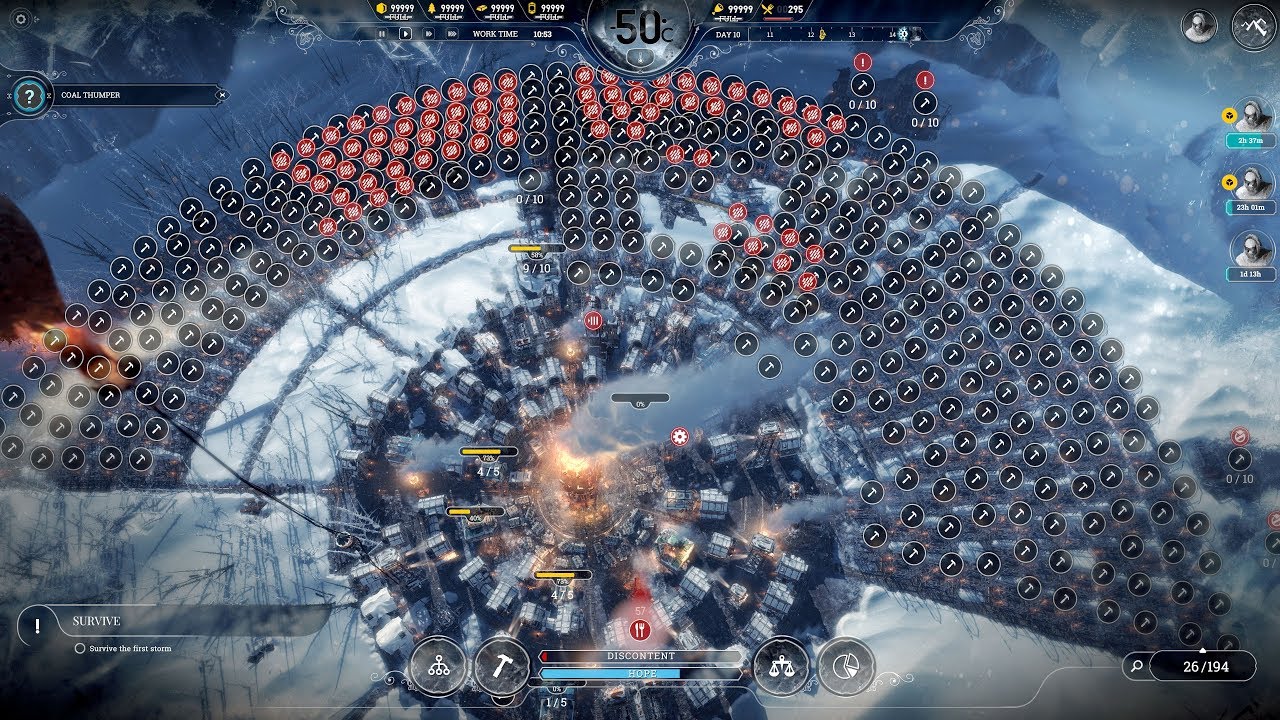