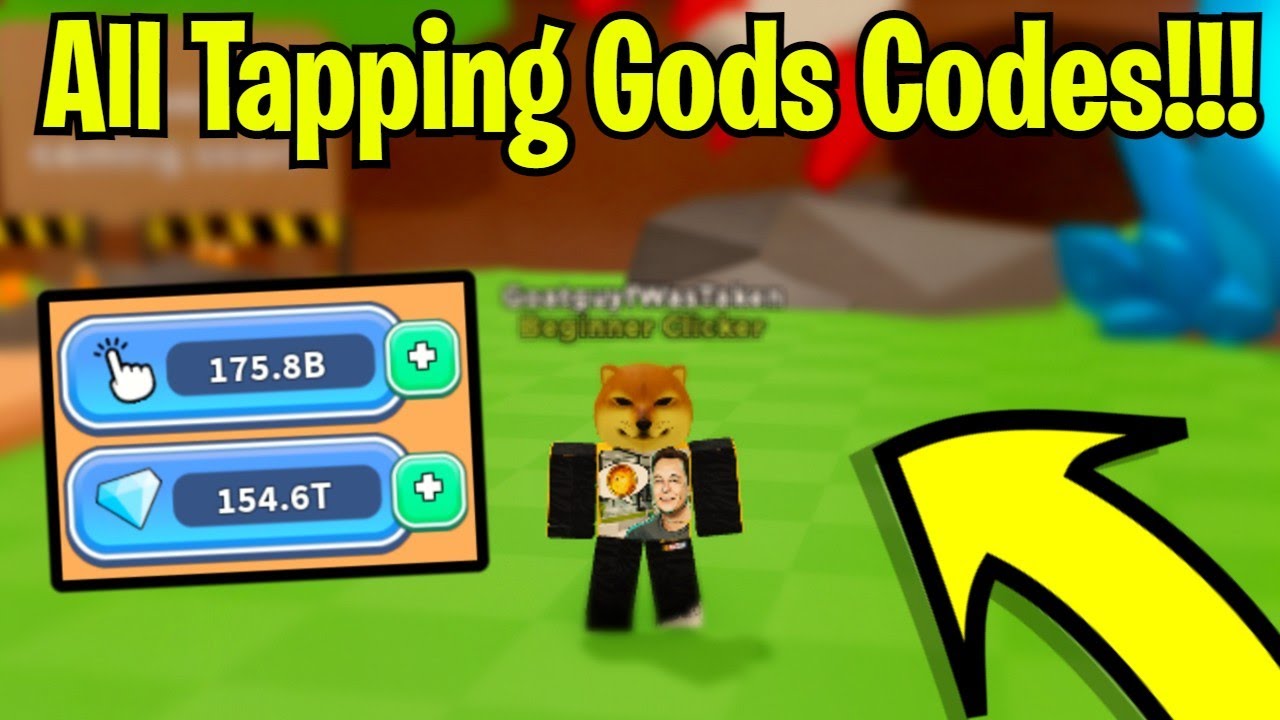 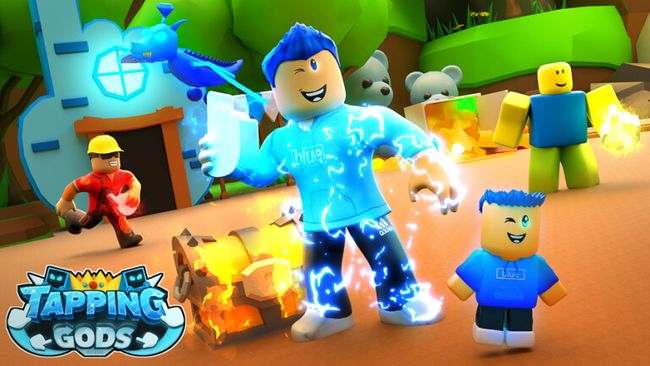 Make sure to check back often because we’ll be updating this post whenever there’s more codes!

The following is a list of all the different codes and what you get when you put them in.

Tapping Gods Codes (Out of Date)

The following list is of codes that used to be in the game, but they are no longer available for use. Don’t worry, if you have already put in these codes, you won’t lose what you got!

How to Redeem Codes in Tapping Gods

If you’re playing Roblox, odds are that you’ll be redeeming a Promo Code at some point.

If you’re not sure how to do this, please follow the instructions below:

Use the code “RELEASE” and LIKE the game for 500 Taps!

PLEASE note there will be bugs, while game is still in Beta. Making fixes ASAP!

Welcome to Tapping Gods! In this game you use your Tap button to earn Taps, in which you can Rebirth, and gain Diamonds! Buy pets with your Taps, and use Diamonds to unlock Pets, which give you better multipliers! 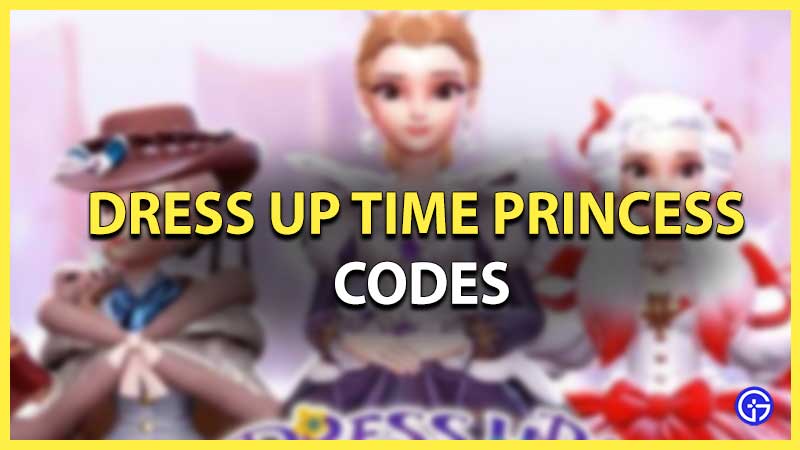 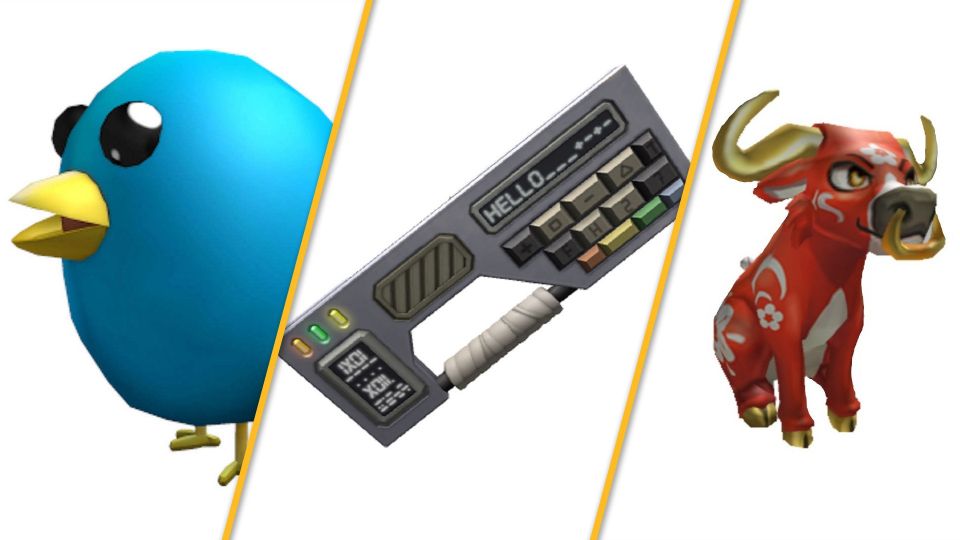 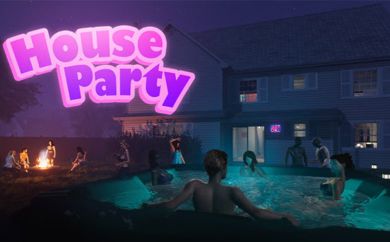 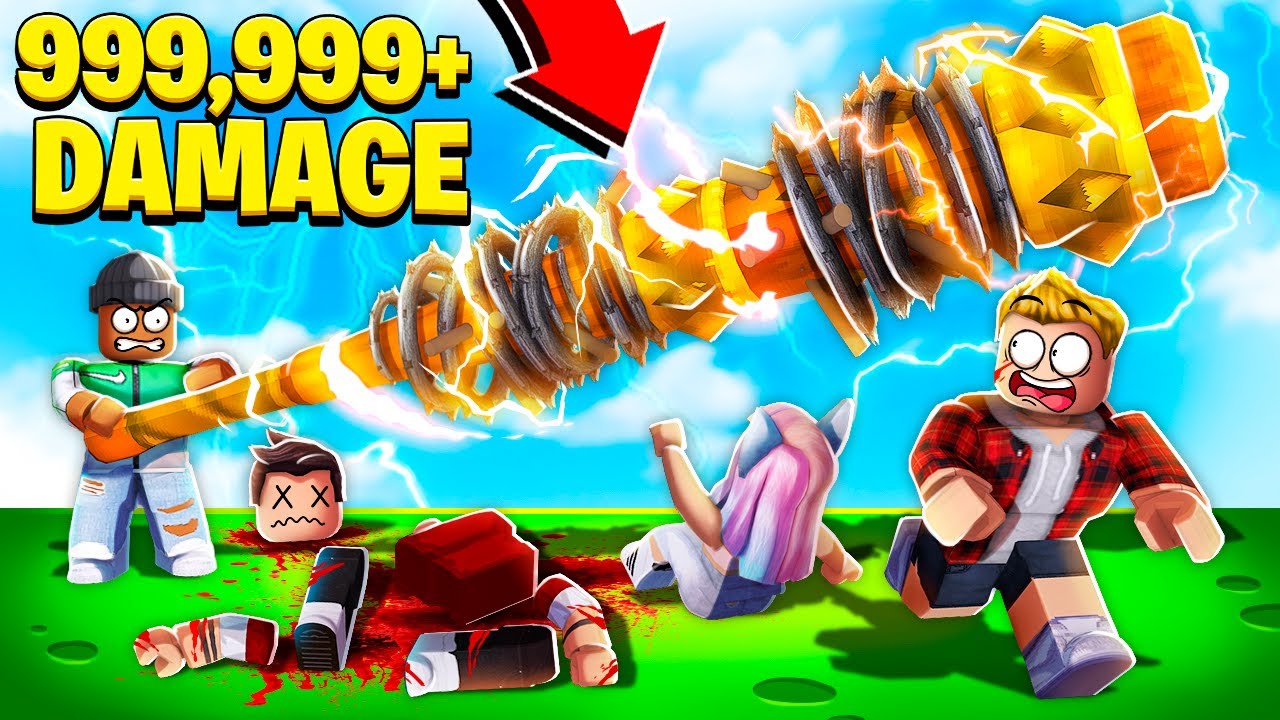 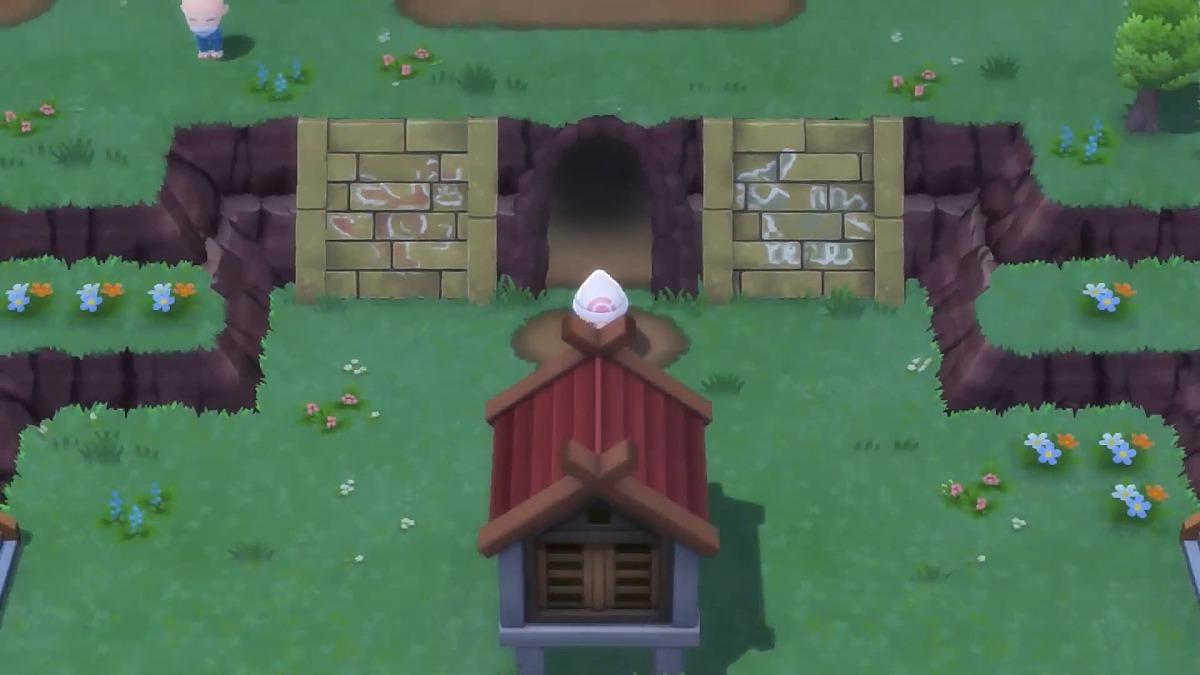 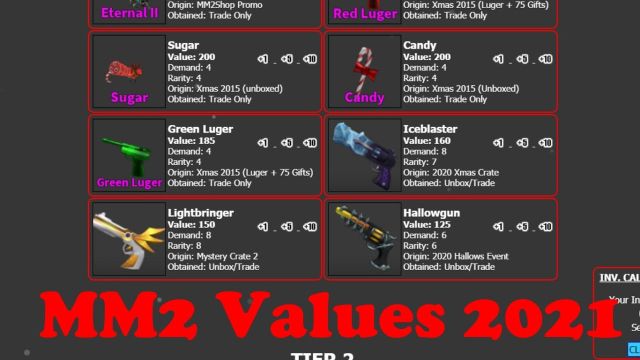