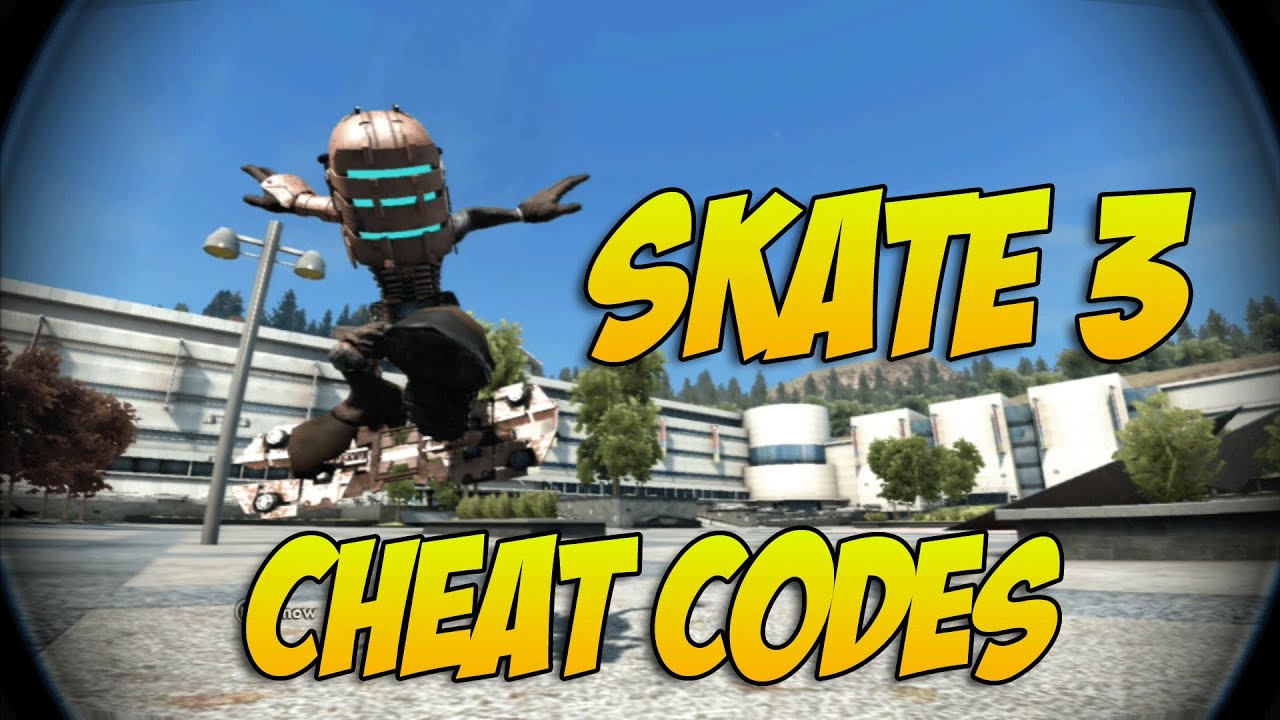 Skate 3 is a skateboarding video game released by Electronic Arts on the Xbox 360 and PlayStation 3 in 2010. The game is set in a vivid fictional city named Port Carverton. It features some famous skateboarders in the world of professionals, including Danny Way, Darren Navarette, Terry Kennedy, Eric Koston, Chris Cole, Pat Duffy, and Jason Lee.

Get your grinds and flips perfectly by using these cheat codes. Additionally, you’ll find unlockable achievements and a fantastic jump glitch that’ll send you flying.

To redeem any of these codes, go to Start > Options > Extras and use them one by one

Requirements: use the Goofy Stance (feet facing the left side of the screen) on flat ground

Steps to perform the Super Jump:

How to play with friends?

Pause the game, go online, join free skate, pick your location, and create a private freeskate. After that, stay in the game and go to contacts and invite your friend to join.

You can use these cheat codes and cheat codes playing the game. There’s nothing else that is removed or other cheats. Therefore, we hope that you have enjoyed this tutorial and that after you’ve practiced some, you will be able to master the techniques in the game. If you believe something is missing. We would be grateful if you wrote us a note to help us keep this guide up to date. 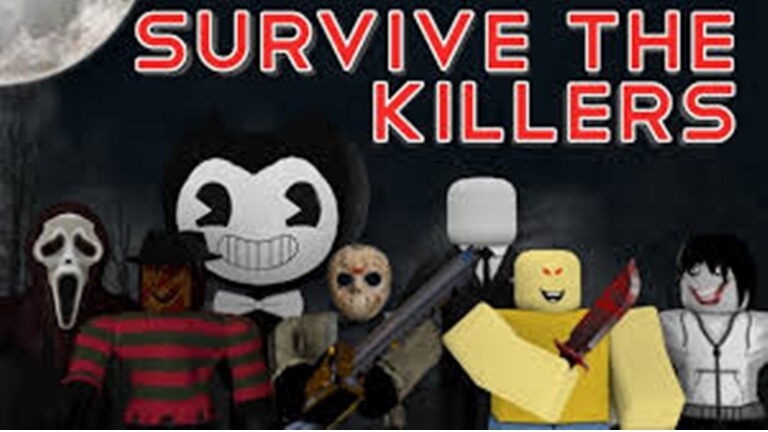 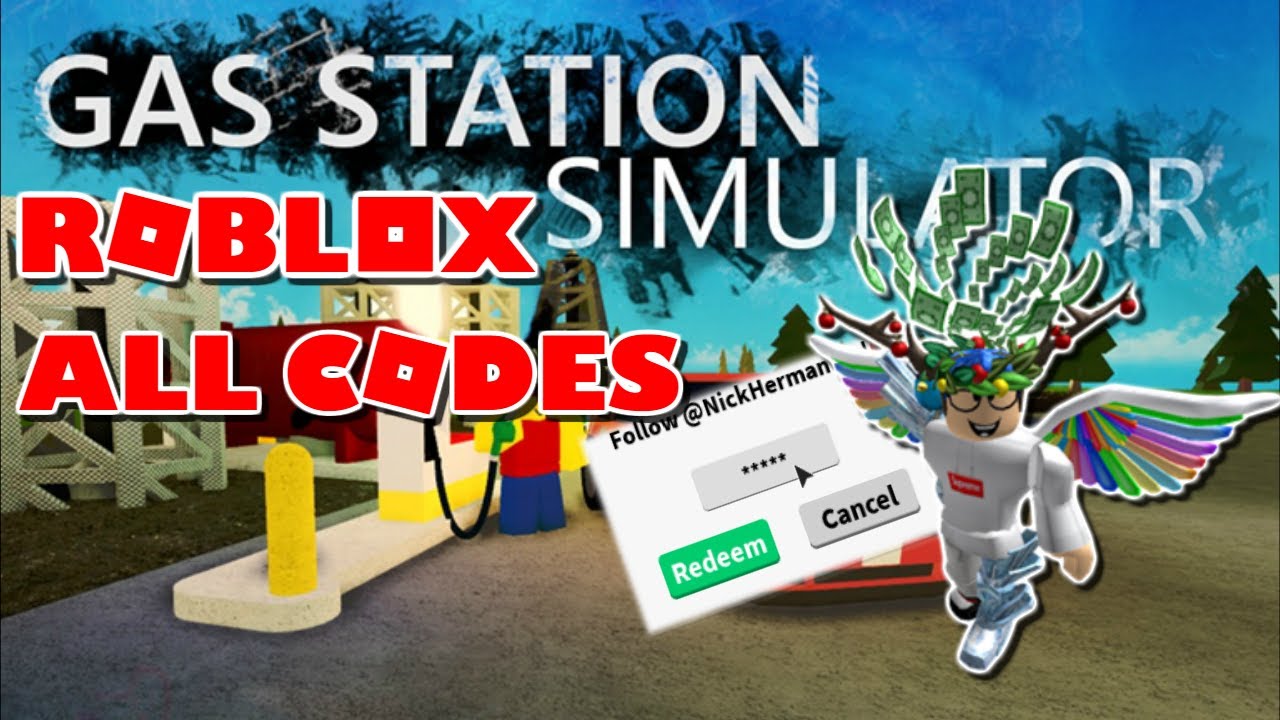 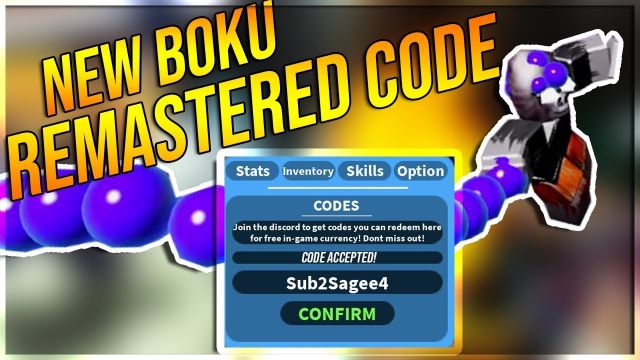 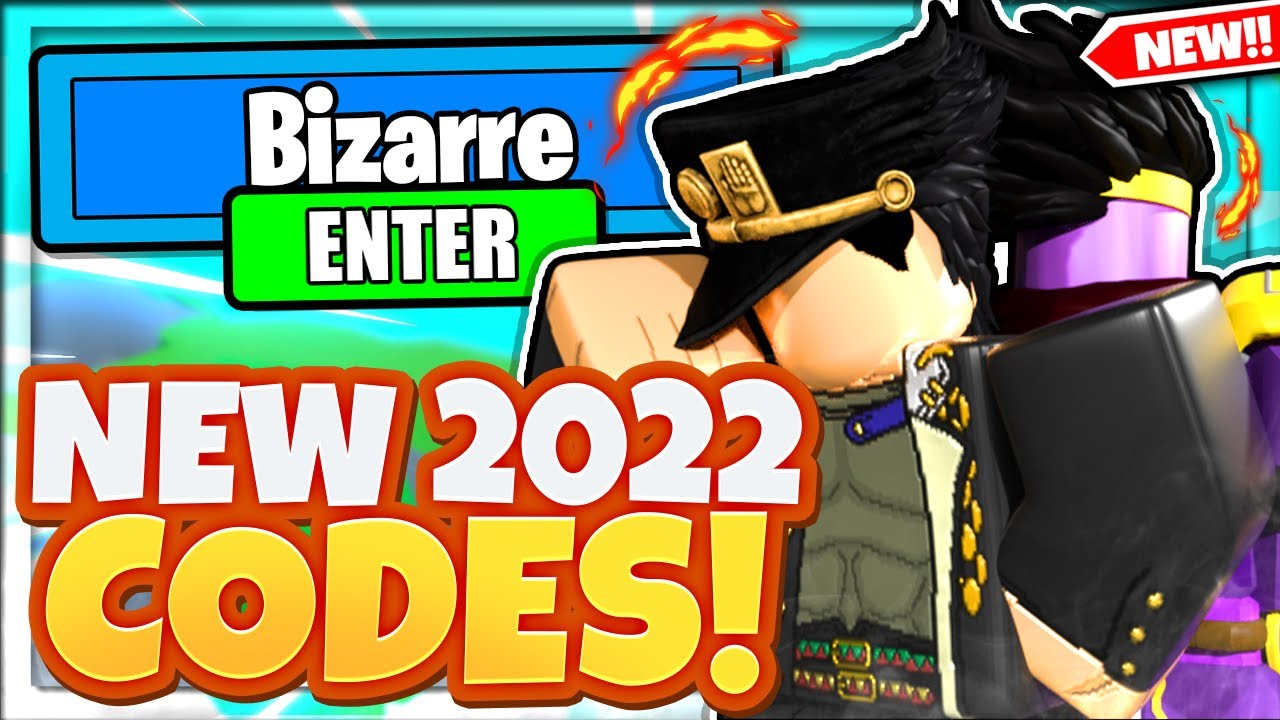