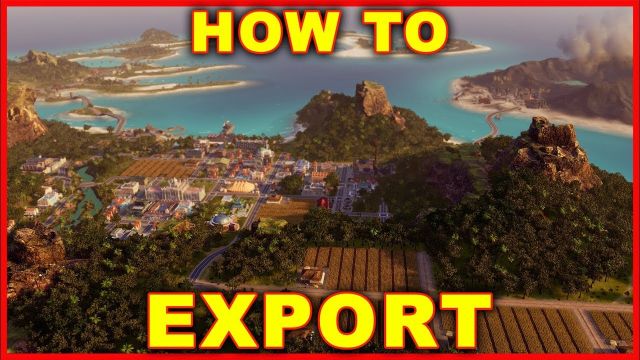 While playing the game, press Tilde ~ (The key above TAB) to display the console window. Then, type one of the following codes and press [Enter] to activate the corresponding cheat function.

To record all of the COMMANDs you can use, start the games in-game and type in help.

Gives an item to all players.

Displays the value of the variable giving its hidden code.

Allows you to fly through the walls,

Move to the selected place,

Bans a player for the period specified.

A few of the cheat codes available in this game, only accessable by server owners.

Use ~ to open console.

022 SFA Ammo (Warning: Not item that can be usually in inventory)

* Warning: Not item that can be usually in inventory & does not affect ammo count.

The Section of LCZ

A small summary of the different rooms of LCZ. The new update brought us numbers on the walls of rooms. So let’s dive down and see what they identify as.

It means Armory. If you see it, it’s the door to the armory.

The door leading to the hallway containing the door to 012

(the room with the card and the stairs).

The hallway with the toilets.

PT is obviously short for Peanut. This is the door to 173’s staircase.

I forgot what it was after PC, but this is the room with the computers.

These are just hallways. Nothing much. They have numbers on them to help navigate.

Here’s what I know so far on these..

IX: Intersection (The hallway with four doors on each side)

Every Item in Light Containment Zone

in Light Containment Zone as a Class-D or Scientist in the early round.

to acess at the start.

(x1) Zone Manager Keycard (next to the drawer)

(x1 of any) Scientist Keycard / Radio / Flashlight (inside the drawer)

The Bathrooms don’t need a keycard to be acessed, and there’s usualy 1 or

You’ll need a Scientist Keycard or higher to acess this room.

(x1) Pistol (ocasionally spawns on top of the table)

This is probably the most dangerous place to look for Items and is usually empty,

you don’t need a keycard to acess this room.

(x1) Pistol (in the control room next to 173’s cell, there’s ocasionally a pistol)

You’ll need a High Level Keycard, obtained via upgrading to acess this room

(x3) Fragmentation Grenade (always appaers inside the crate in the right)

(x3) Flash Grenade (always appears inside the crate in the left

(x1) Pistol (always appears on top of the table)

(x1) MP7 (always appears inside the crate behind the table)

(x3) Weapon Manager (always appears on top of the table)

(x3) 9MM ammo (always appears on top of the table)

This isn’t a room where you’ll obtain items, but where you can upgrade your items

or steal Items from others If you’d want to do that for some reason.

1. Doors can really help you or hurt you if used a certain way. In some cases where 079 is there then you must make sure most doors around are open and you have otherescape routes if you aare caught by a SCP or an MTF off guard.

2. Doors can also really screw you over if you are with others and they decide to close them on you while on the run from something or someone.

3. Last thing about doors (For now :D) is that they can REALLY help against running from SCPs and foes. Yes 106 can walk through doors, but the doors still slow him down quite a lot actually so using this to get away and maybe find a spot to hideis the best way to get out of a situation like that. Same goes for MTF, CI, ArmedClass D/Researcher, etc.

4. Do not think you are all high and mightly as ANY class, even if you are a SCP. SCPs can be quickly taken down by a well combined MTF or CI Force. MTF can be taken down by experinced Class D who know their way with the weapons and combat.Class D can be taken down the same way if not careful. As each class it’s best to stick together in every situation other than maybe fleeing from an SCP.

5. As an SCP do not underestimate your own power of what you can do. 106 can use the corriosion for faster key transport like if you wanted to put a spot near your chamber so you don’t get contained you must place it near the button to guard and then use it when you feel someone is about to press it. 049 can make an entire army of 400 hp zombies that can easily take down anyone by suprise.

6. As a Chaos PLEASE know the difference between another CI and a MTF. CI =

FRIENDLY MTF = NOT FRIENDLY. Being teamkilled is not a fun way to go out.

8. As a MTF Lieutenant, command who is lower than you. let people know what you are doing or what plans you have if you know the basic area and directions.

9. As a MTF Commander, same thing as Lieutenant but you also command them. Please do use your card as much as you can to get you and your squad down to Heavy Containment Zone (HCZ) and eliminate as many SCPs as possible and maybe keep 2-4 people remain in Entrence Zone (EZ) to make sure no Class D or SCPs reach

10. Being a Class D can go many ways and some options are better than others but it all depends in what type of lobby you are in with others.

Most of the time the Class D are all just trying to hog whatever they can to escape which ends in them recklessly all dying. Use taht to your advantage if you are in that type of game and try to slip by or get what they dropped but also only take what you need.

10b. If the others are also communicating and trying to play it safe then try to work with them to get what you all need which is a high level card. Find ANYcard and then find SCP 914. You are now already this close to escapng! If you did the tutorial then this should be easy to find out how to get it to a O5 Level Card.

11. Do not touch or mess with something you do not know. That simple!

12. Tesla Gates are more useful then you think and can help you lose your chasers quickly.

13. Take your time on the Tesla Gates and do not try to rush past them which can lead to a quick instant death that you will most likely not be happy about. 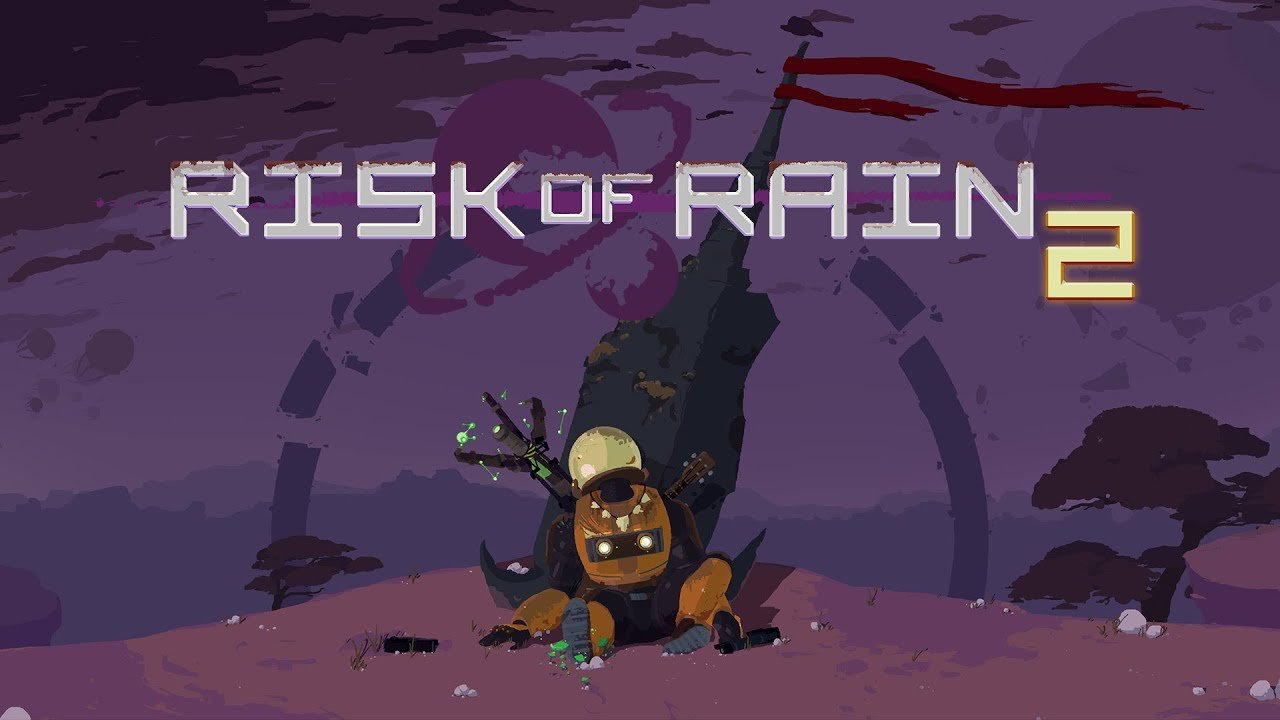 Risk of Rain 2: How to Unlock All Achievement (Cheat) Cheats 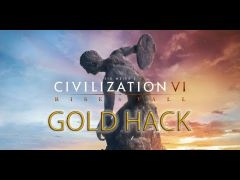 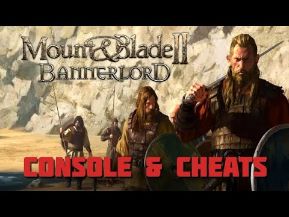 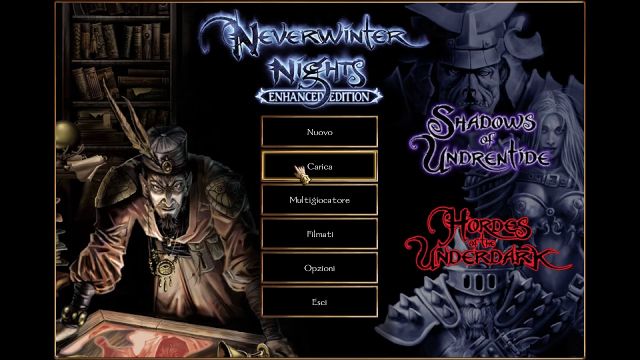 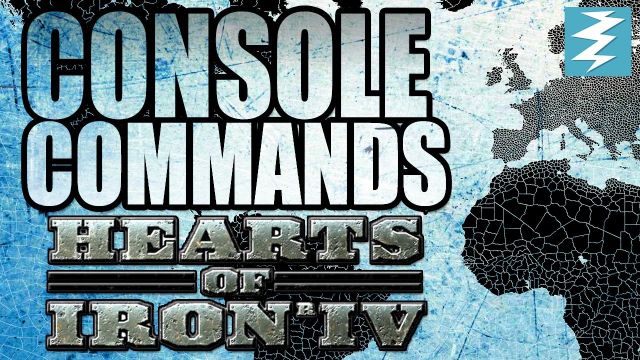 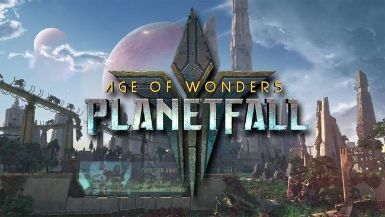