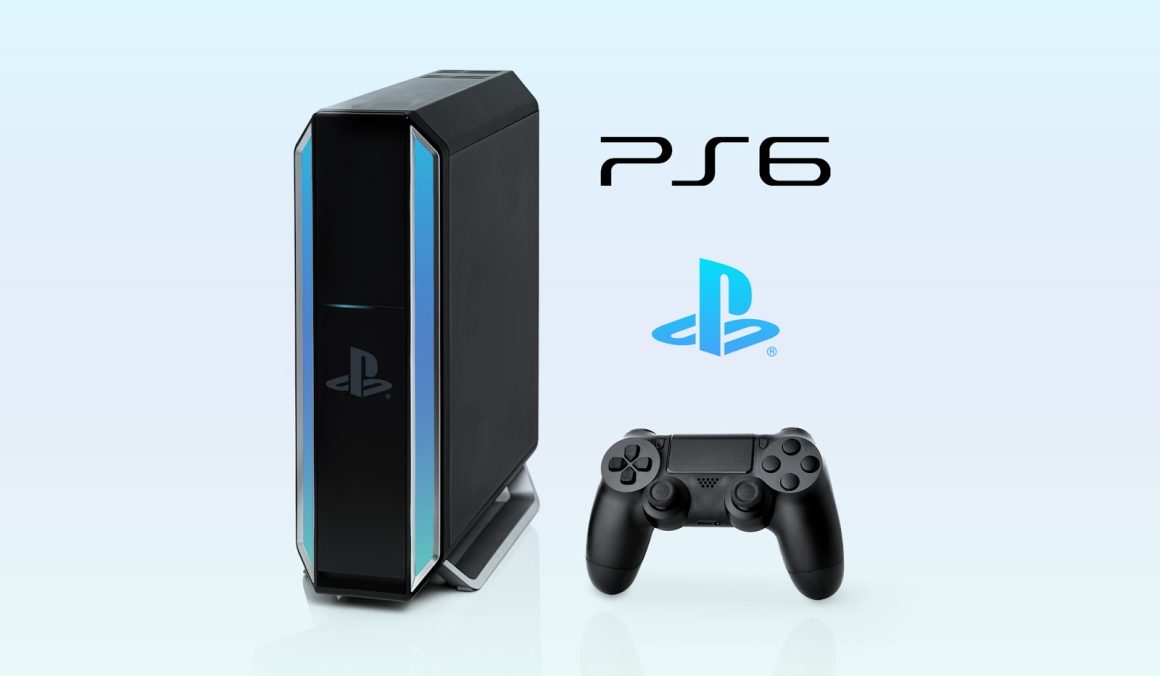 The PlayStation 5 has won the hearts of billions of people worldwide in recent years. People have enjoyed a gaming experience unlike any other through this gaming device. Moreover, it has been largely in demand due to its features and specifications.

Hence, it becomes evident that each PlayStation Console takes more than seven years to develop by the concerned authorities. Now, we know that the PS5 was released only two years ago. This means we would have to wait for at least 5 more years to get our hands on the PS6.

Hopefully, as per our calculation, we will hear the news of PS6’s release somewhere around 2027. The Vice President of Sony confirmed in an interview that this is likely to be the case. To be precise, he stated that, “In the past, the cycle for a new platform was 7 to 10 years, but in view of the very rapid development and evolution of technology, it’s really a six to seven-year platform cycle.”

This interview has already gotten gamers very excited. Considering the speed with which technology is evolving each year, we can expect the PS6 gaming console to gain a completely novel, interesting and exciting format by 2027.

PS6 Price: How Much will it Cost? 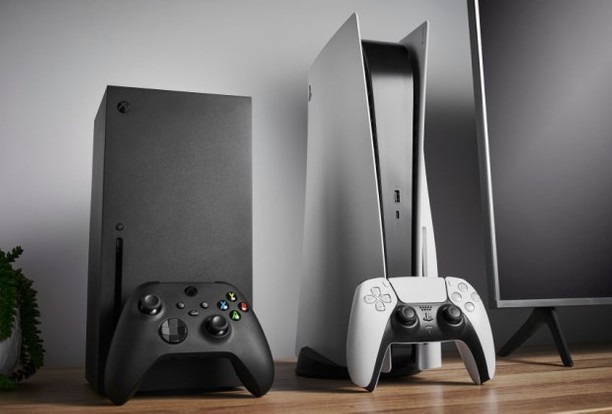 If we keep statistics in mind, we know that the PS3 was launched at the price of £425 in the UK. After seven years, the PS4 was released at a lower price of £349. Finally, the PS5 launched at £449, the highest of the three.

It is convenient to imagine an upward trajectory in terms of the price of PS6. But at the same time, let us not forget that gaming platforms are evolving each day. They are relying on technologies which depend on the internet connection more than the gaming console. So, maybe this fact will counter our hopes of an increase in the price of a PS6 gaming console. The expected price of this console would be anywhere around £400.

What Should We Expect from PS6?

The PlayStation series has been more successful than the Xbox ones. However, Microsoft has already tried to upscale their quality and made some great moves to attract gamers into buying Xbox.

They are trying to buy more and more games and exert their copyrights on them. If this happens, a lot of exciting games could soon be Microsoft exclusive. This could put the selling power of the PlayStation Series in danger.

These are the most frequently asked questions about the PS6:

Q1: What features will the PS6 have?

Ans: Well, it is expected that the awaited PS6 would have a wireless charging pad, enhanced internal storage, be slimmer than the PS5, and do not rely on a disc drive.

Ans: Yes, according to the Vice President of Sony, there is an expected release of PS6 in the coming years.

Q3: What is the price of PlayStation 6?

Ans: Well, considering the fact that PS6 will have a lot of advanced features, it will be costly. We can expect its price to be somewhere around £400.

Ans: Well, the gaming console manufacturer and developer company, Sony, thinks ahead of its time. They own the copyrights to the PlayStation gaming consoles up till PS10.

PlayStation has become a famous gaming console among people worldwide. People love this gaming console for the unique adventure, features and thrilling games it embodies. PS5 was a highly successful device, and the same is expected out of PS6.

This blog presents a complete guide on the PS6 release date and all you need to know about it. Visit our website Qnnit to read more informative blogs such as GPO Private Server Codes and Chapter Redemption Codes. 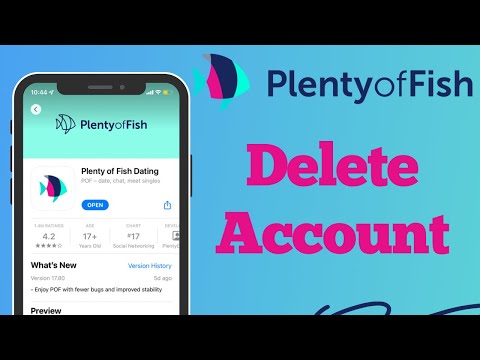 How do I permanently delete my POF account? Tech 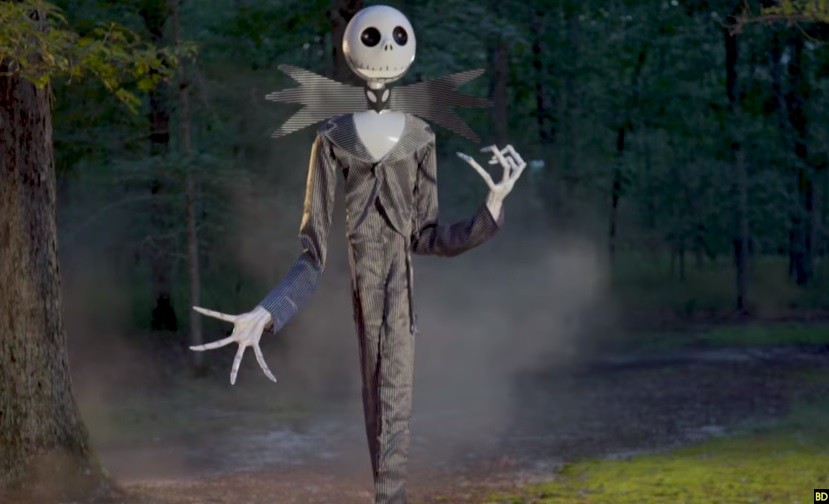 How Tall Is Jack Skellington In Feet? Tech 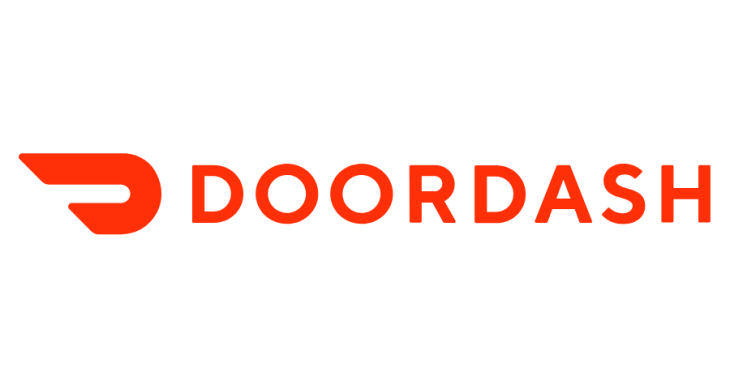 How do I delete a payment method on DoorDash? Tech What is IFVOD? Tech 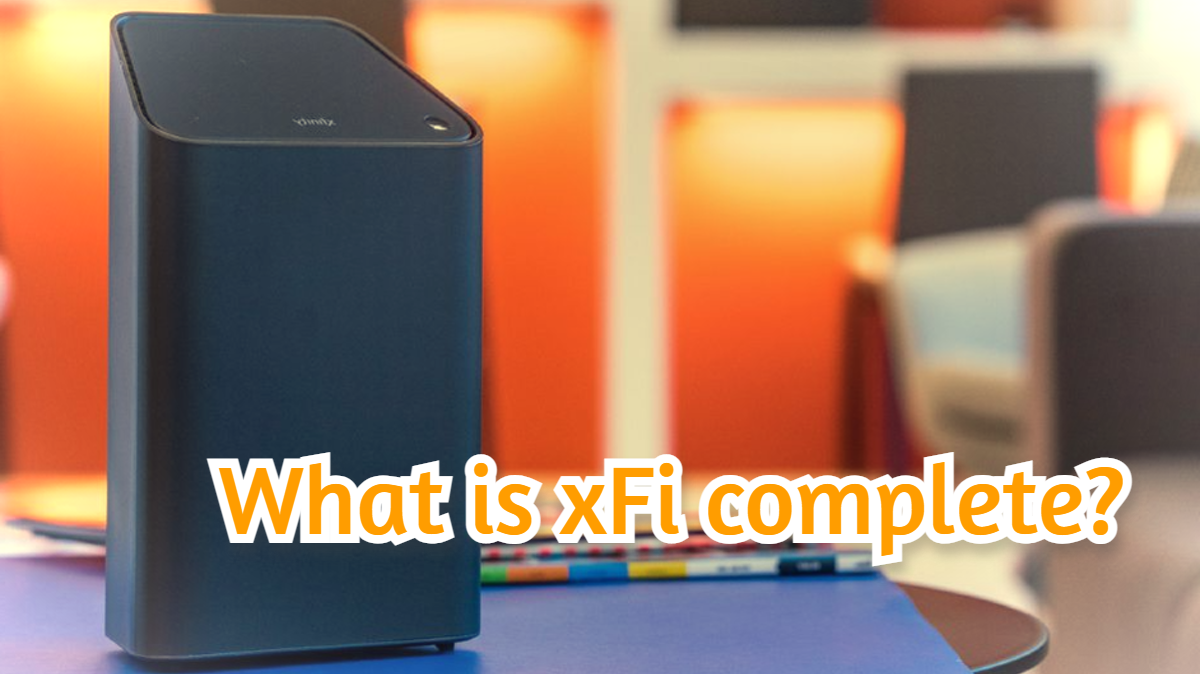 What is xFi complete? How does it expand the WiFi experience? Tech