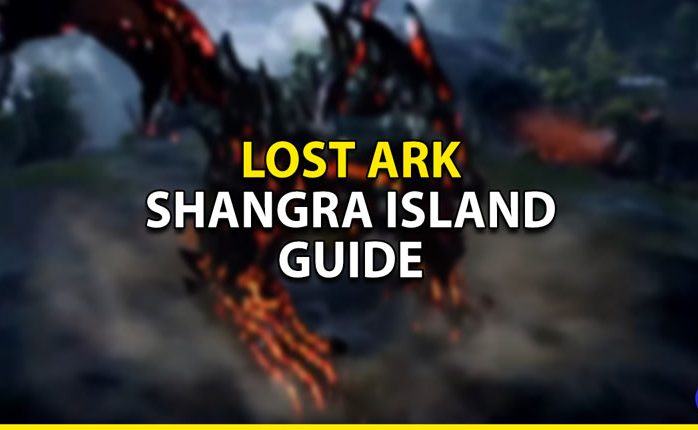 Lost Arc has a massive landscape where players can explore several adventurous islands, upgrading levels, equipment, and so much more. One of the main end-game attractions is Lost Arc’s Adventures, and Shangra Island is one of those.

One of the most difficult yet popular quests of Lost Arc is Shangra Island. Although Lost Arc has a vast spread of islands varying in size and difficulty level, Shangra Island holds its special place.

In Lost Arc, there are numerous islands, and some of them appear for a limited time frame. Shangra is one of those timer-based islands which only appears for some time and then disappears.

Finding its location is less tedious as it can be traced down at three exact locations on the map of Lost Arc, but since it appears for a short span of a window, players need to have a swift sailing boat to sail across the seas and pin the location before it disappears in the sea again.

Adding on, it is suggested to have a combat level of 50 and an item level of 250 before setting your ship out for a sail in search of Shangra Island.

Players also need to keep a close eye on their Procyon Compass to know about the island, and they can also set a notification alarm to stay updated about the island’s appearance.

There are three main locations where the island can appear. These three locations are:

The locations on the map can be accessed by tapping on the Globe icon at the bottom left side. Achieving the suggested level and item will help the players to set a swift sail to catch the island before it disappears.

Mokoko seeds are one of the currency items in Lost Arc and are also one of the eight items that can be collected throughout the game. Players can easily recognize them, and they can be simply collected by tapping G.

On Shangra Island, collectors can gain Seven Mokoko Seeds and add them to their collection. These seeds can be then redeemed at Tortoyk Island by making a sail.

Players will find the Mokoko Village on Tortoyk Island, where they can make a dialogue with a Non-Playing Character named Totoma. Mokoko Seeds can be redeemed at this point.

Several rewards can be received by redeeming Mokoko seeds, like important blueprints, charms, bundles of cards, and many other exclusive items. However, it is suggested to redeem Mokoko Seeds as soon as it can be because the rewards it offers in return are exclusive in nature.

There are different ways to get Firm Peach on Shangra Island. Some of them give you quick outcomes, while others take time to give you the needed number of peaches.

This way, players will get their required number of peaches in 47 days which is quite long.

The other way to earn Firm peaches quickly is by farming them. Preferably doing it with a group of friends would make it easier, and everyone in the group will receive the Peaches in return.

After farming 5,600 peaches, trade them to purchase the Thousand-Year-Old Tree Bud. Take this bud to Golden Peach Orchard and go inside the specified tree to collect the Shangra Island Token.

The following are the most frequently asked questions about the Lost Arc and Shangra Island:

Q1: What level is required before sailing for Shangra Island?

Ans: The suggestable level for reaching out to Shangra island is 50, with an item level of 250.

Q2: Where can we find Shangra Island?

Ans: Shangra Island can be located in three locations, North Vern, Northwest of North Vern, and Annika in the Sea of Death.

Q3: How can I Get the Shangra Island Token?

Ans: Shangra Island token can be collected by exchanging 5,600 Firm peaches for a Thousand-Year-Old Tree Bud and taking it to the Golden Peach Orchard.

Lost Arc offers a giant landscape for players to roam around and play adventurous quests and embark on sails to far-reached islands in search of exclusive items. 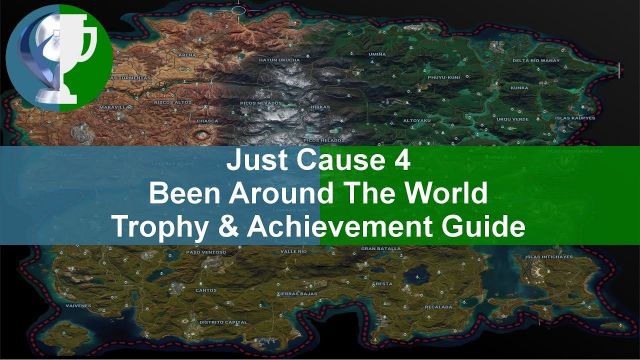 Elden Ring: How to Get the Bolt Of Gransax? Guides 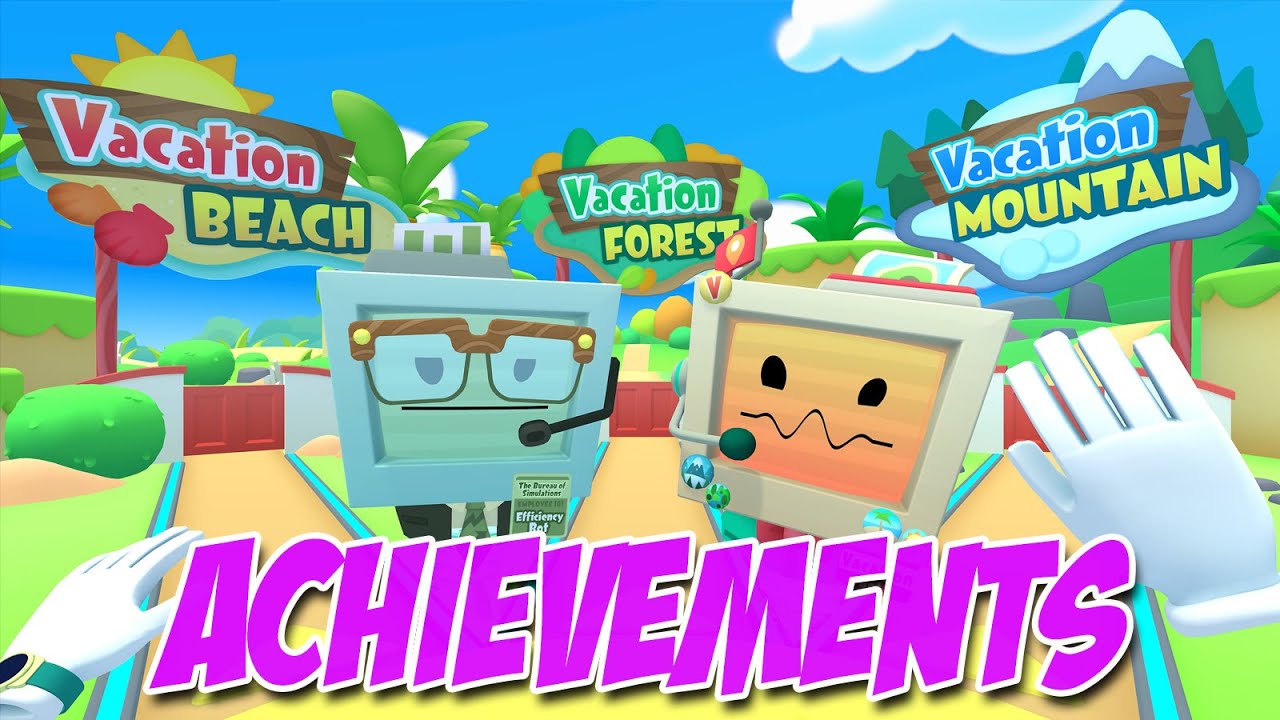 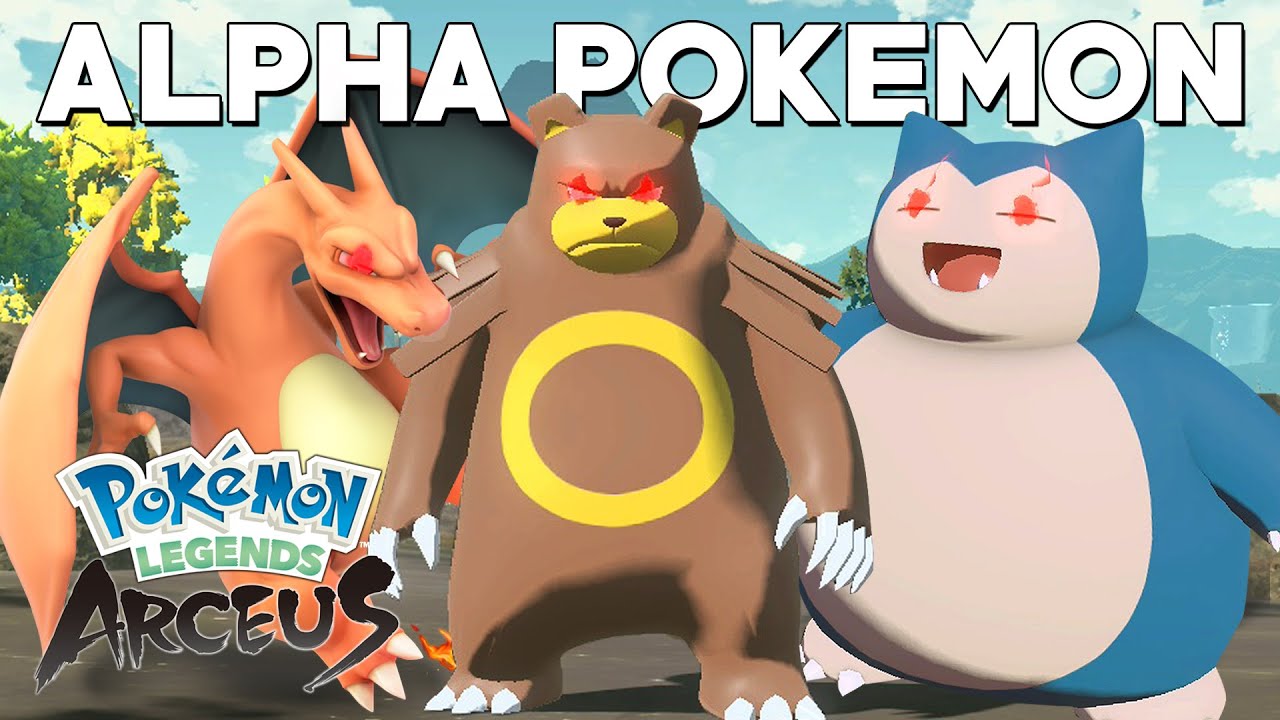 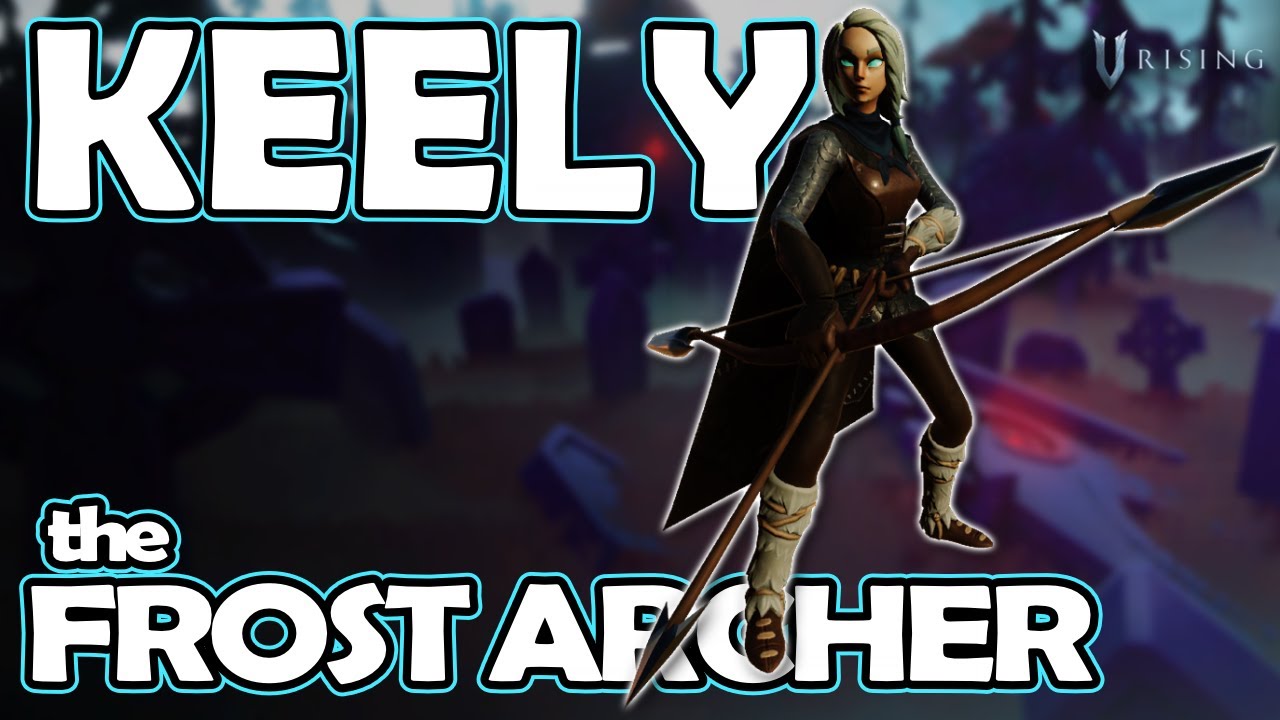 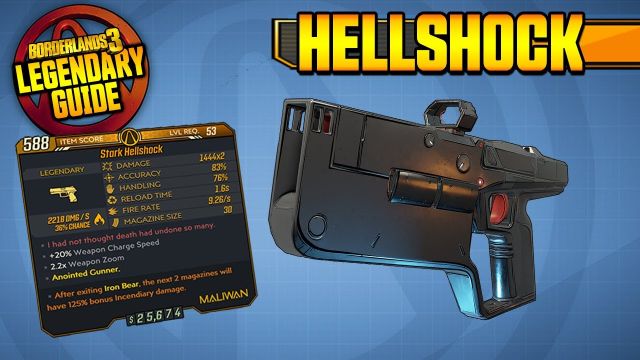