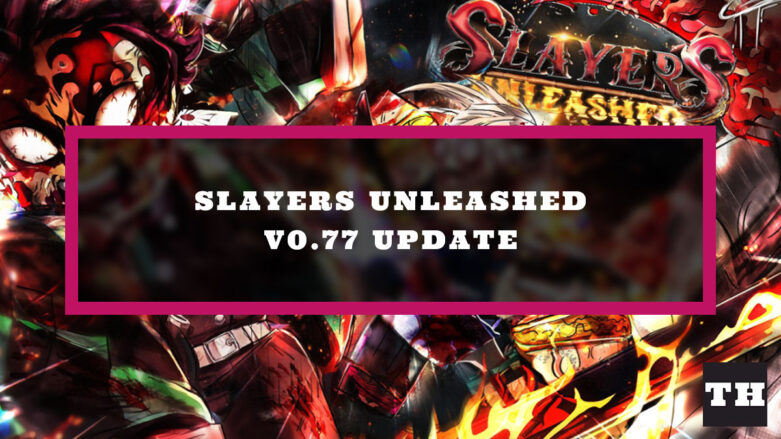 Roblox Slayers Unleashed v0.77 The Hantengu update was released on the 6th of March, 2022 and brought several new quests as well as things related with Hantengu to the world of Slayers Unleashed. Let’s take a look at the specifics.

A brand-new Blood Demon Art, Hantengu BDA, has been added. There are new NPC quests as part of this update. There are a variety of adjustments that have been made in the skill section.

Below you will find the entire update-related information that have been released by the game’s developers.

>Hantengu’s Daggers (5%): Allows you to use Hantengu BDA, +20% sprint speed, MUST HAVE DUAL WIELD

>Charles: Explore the marked area (he’ll ask you to visit a certain area of the map)

-Skill descriptions have been revisited and rewritten

**Demon Passives now work on Mobile too (were slightly bugged before)

>Added 2 new Passives for Pure Demons (You cannot get them if you are a Hybrid/Human, Demon only)

>Pure Flashstep: Instead of a dash, gain the ability to teleport around using darkness. This skill replaces your dash ability. (Level 1100)

>Pure Sacrifice: Sacrifice 20% of your current health to boost your damage by 20% for 8 seconds (Level 700)

>Pure Carnage: Infuse yourself with the power of blood and increase damage and speed by 30% for some time (Level 1200)

>Enhanced Agility and Enhanced Rage have been reworked, now you have to activate them and they will apply a blood-like aura on your character while active

>Trials are quests that have a time limit for completion

-Reduced the damage on Doma’s Scattering Lotuses by 20%

-Whirlwind Cutter, Purifying Wind and Gale Slash have been reworked

-Cooldowns for Blood skills have been lowered

-Damage reduced on all skills by 20%

This is all we could get you from the latest Roblox Slayers Unleashed v0.77 Hantengu Update. To know more about Roblox related stuff visit our Roblox Page. 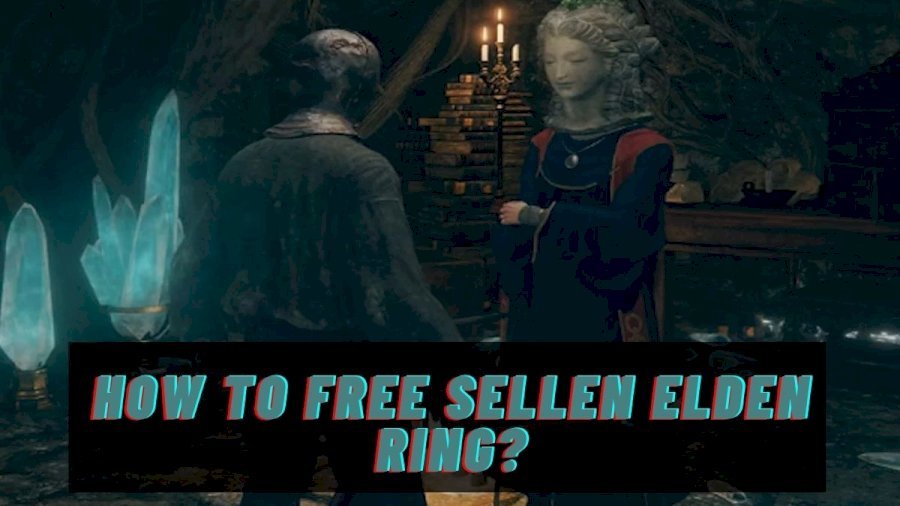 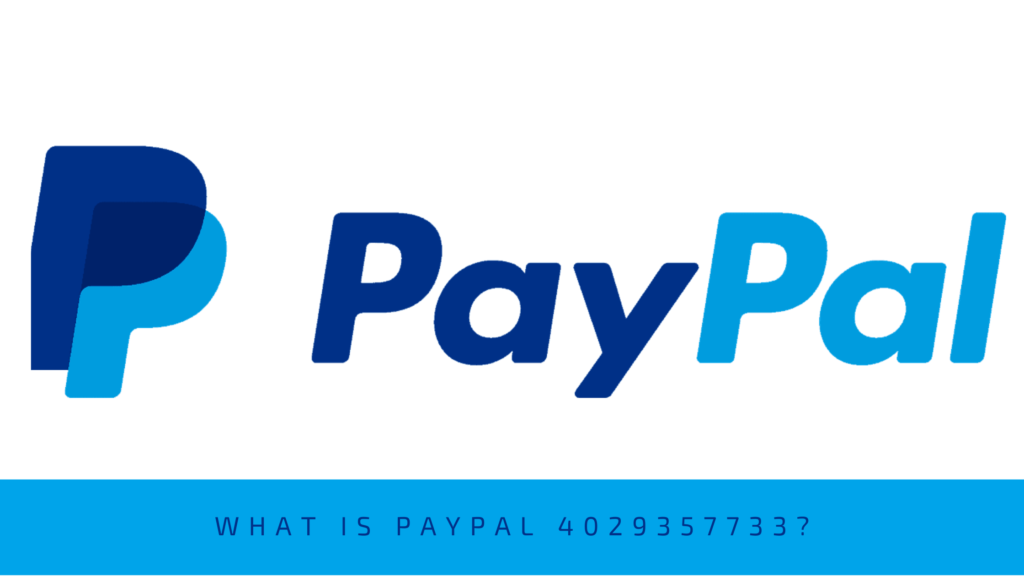 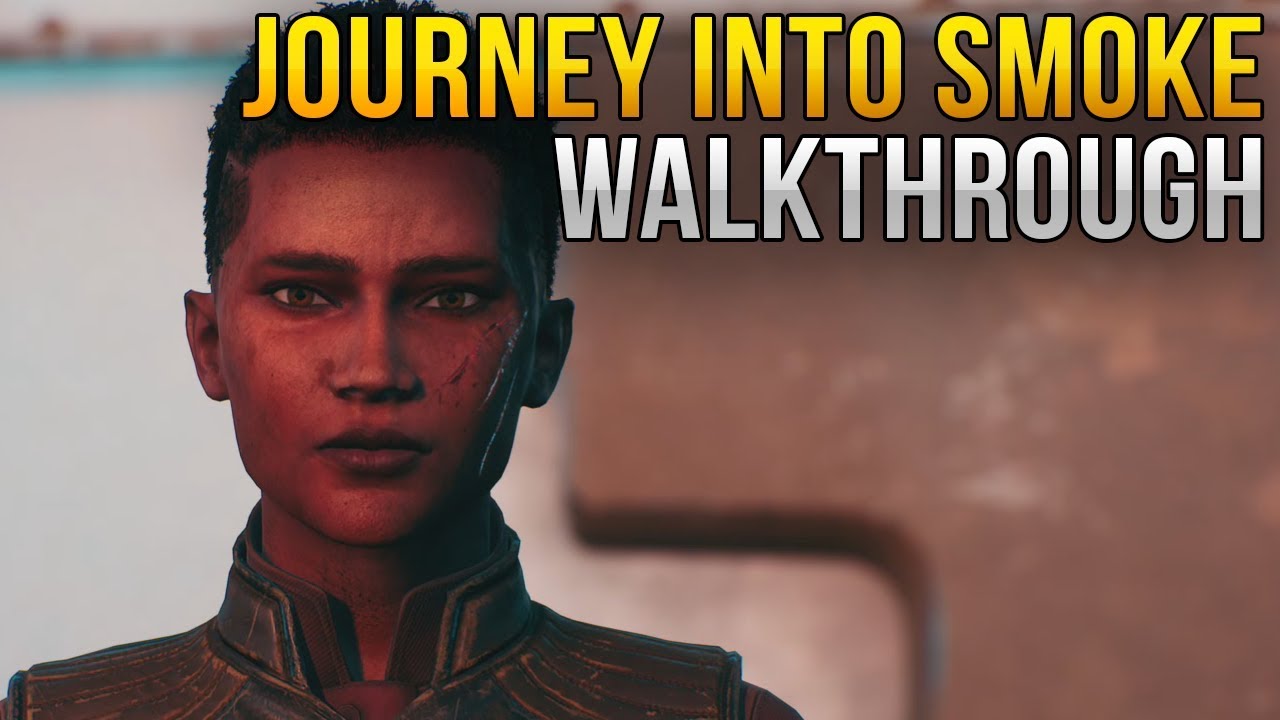 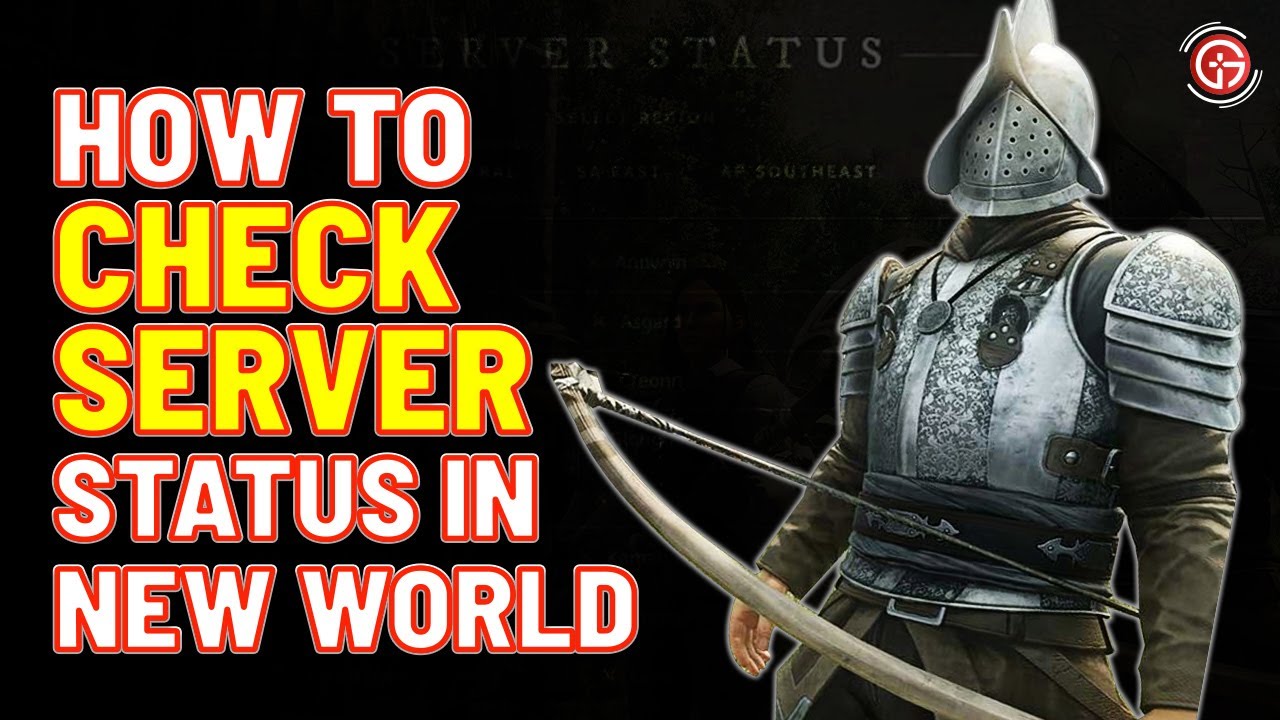 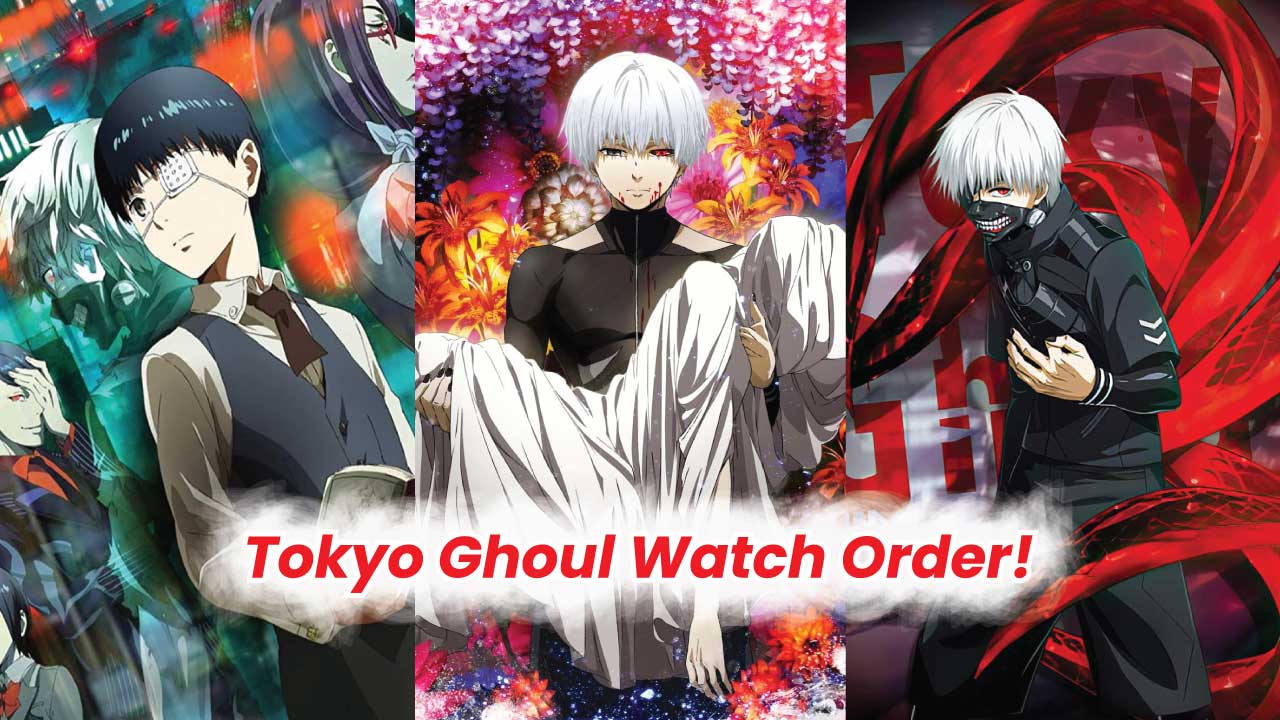 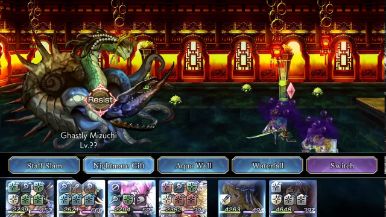