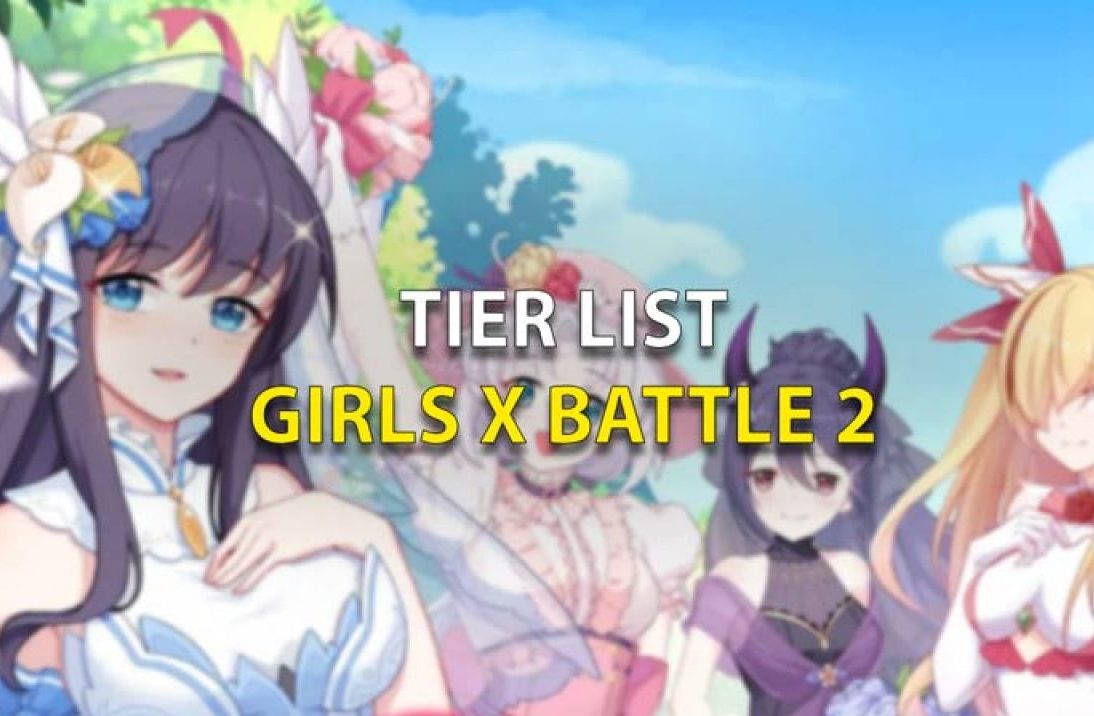 Everyone who enters in the world of Girls X Battle 2 gets fascinated by the game’s features. The most popular features of the game are the mighty and magical girls. The talents of these girls are hidden that are mostly highlighted on the battlefield. We will provide you with the Girls X Battle 2 Tier List that will help you in choosing the best girls for the game without wasting your time on lower-tier girls.

Every girl holds a different position on the battlefield due to its specific specialties. All we can do is that we can make decisions or choose them but rest of the fight depends on their own special powers. So, it is crucial to choose the most powerful or courageous player to win the battles.

The characters of Girls X Battle 2 are divided into 5 groups. These groups include- S, A, B, C, D. Group S is the leading group with the character of priest and has the highest scores.

There are ranks as E and F as well, but those are considered fragile/weak characters (more on them later).

To get a general understanding of the game, check out Girls X Battle 2 Wiki.

If You want to get some free in-game rewards such as Girl shards, gems, coins, and more, check out this article where we have listed all the latest Girls x battle 2 Codes – Gift Codes!

Best of the Best

Girls X Battle 2 offers more than a hundred Anime girls to choose from, but if you have these girls you have a huge leg up. 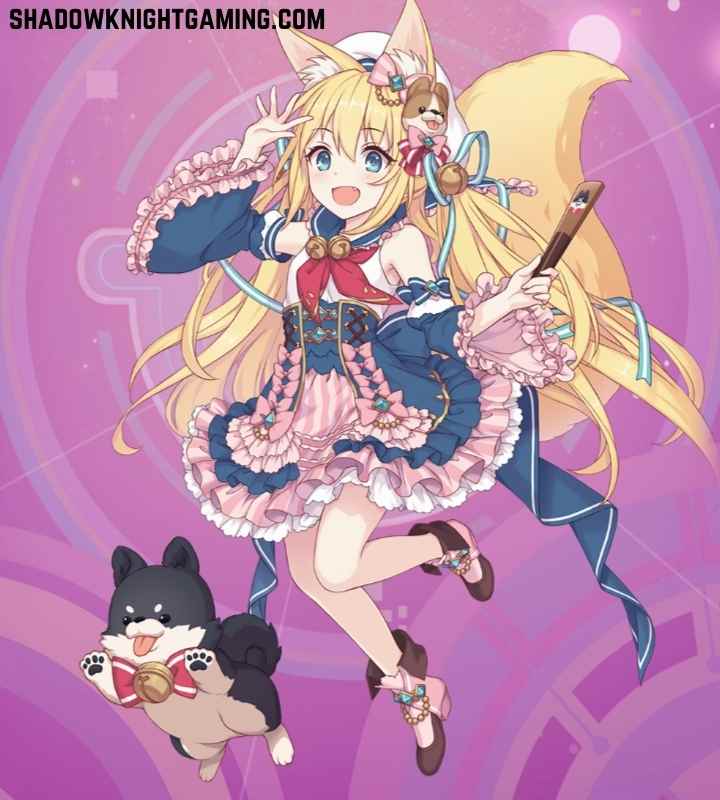 As S is the best rank in the Girls X Battle 2 Tier List so characters under C make up the underdogs. The list is huge when C and D are combined.

Though games have some more ranks like E and F, they just work as fillers. And as in every game underdogs are under the non-preferred section, so here’s a guide to using the underdogs to their best. 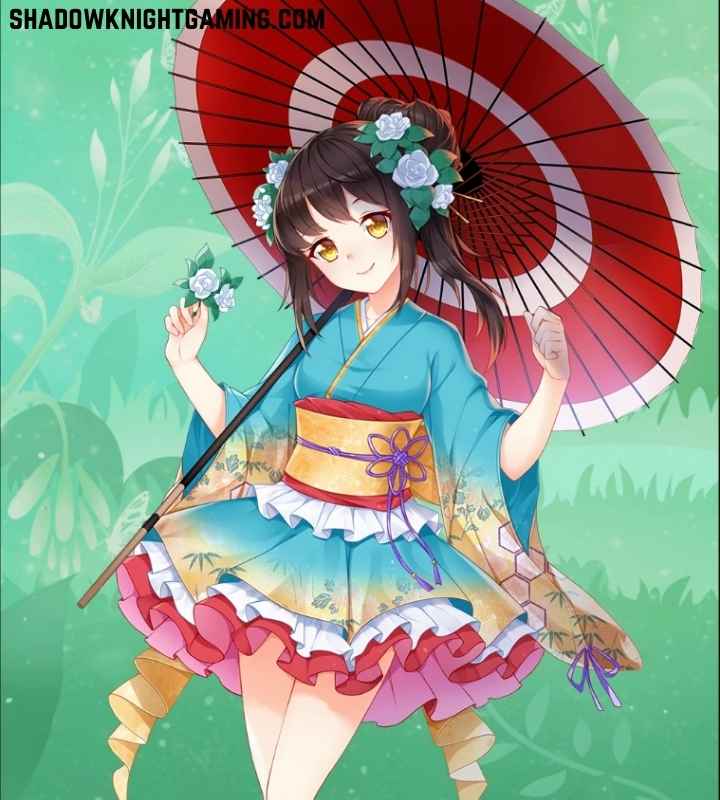 A flexible girl from the house fairy.

A damage dealer from House Monster.

A DoT dealer from House Human.

A Damage Dealer from House Human.

A crowd controller and DoT dealer from house Fairy.

N-Gen Iron first is a damage dealer from the monster faction.

A great defensive girl who can counterattack.

A damage dealer from house Ghost. 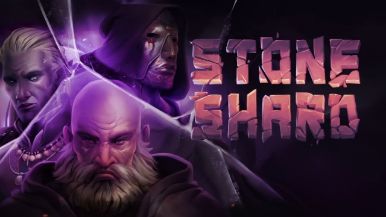 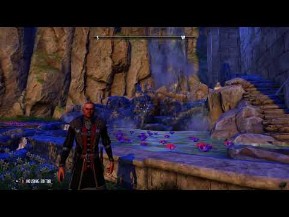 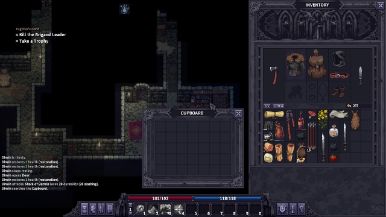 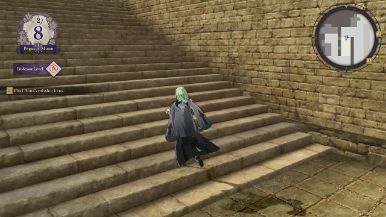 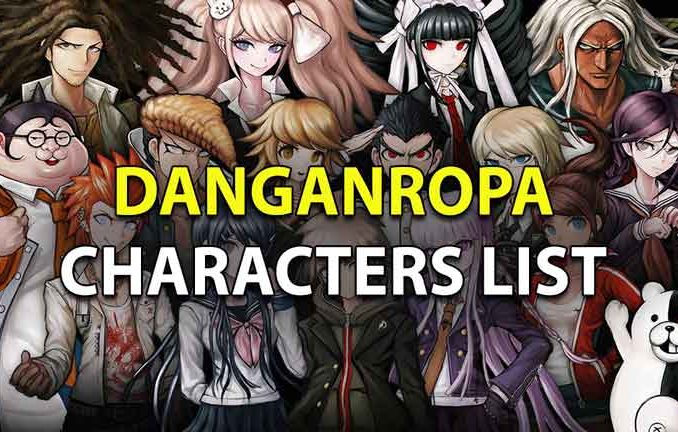 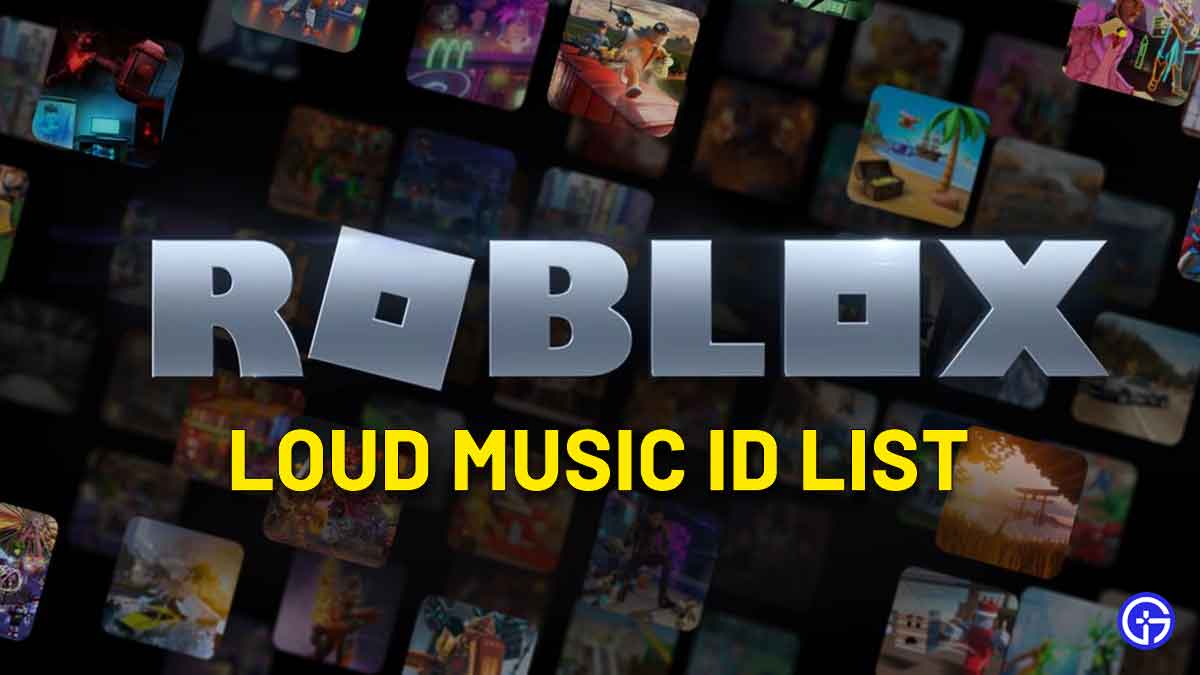