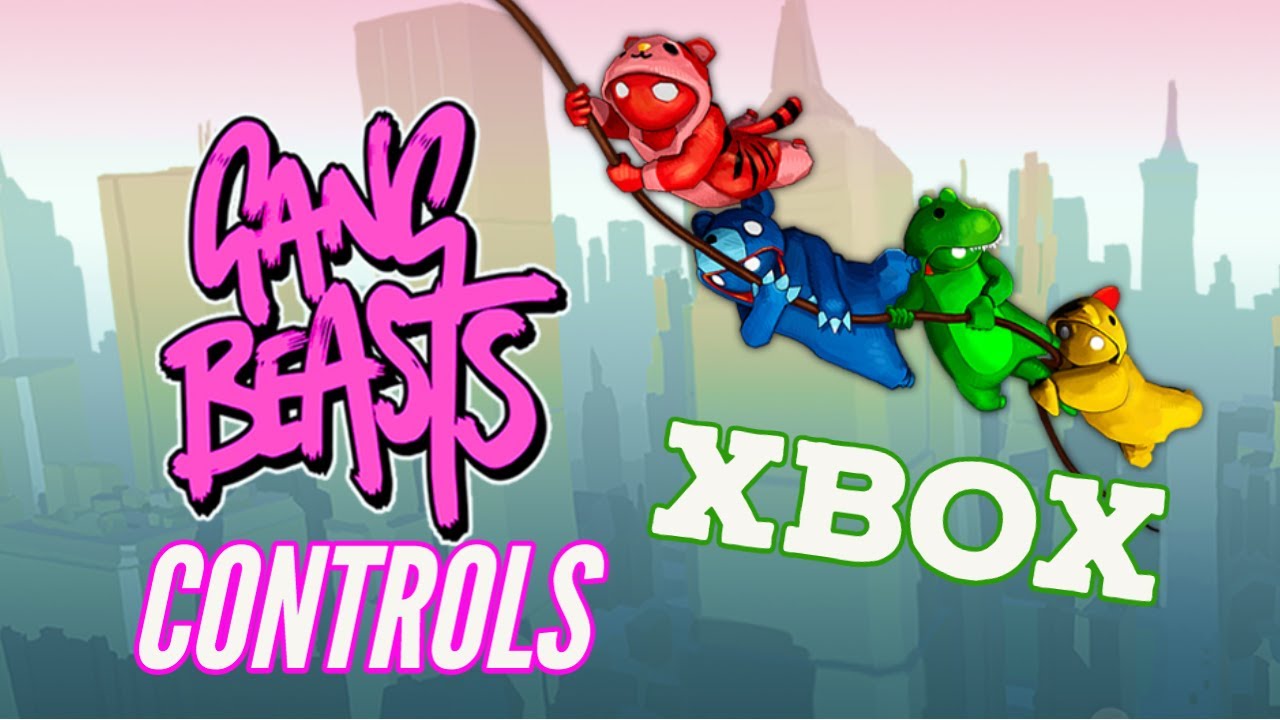 Since its release, gang Beasts has gained popularity for being one of the most played party games. Since it’s available on multiple platforms, here’s a list of controls to help you master the game on Xbox, PS4 and PC.

Controls for Gang Beasts Xbox – Default Controls, all the Combinations, How to Throw, How to Climb, Backflip, Knockout Headbutt

These are the Xbox One Controls and Combos:

But some specific actions require combinations that will surely interest you, which we will explain in the following sections.

Controls for Gang Beasts Xbox – How to Throw:

Controls for Gang Beasts Xbox – How to Climb:

A normal climb can be used to scale a ledge and keep your flailing character in action. This is done by pressing the following button combinations.

If you need to scale a tall object or wall that the normal climb won’t get you up, you can always try the Jumping Climb instead. This involves jumping while your character is grabbing hold of a wall…

Getting your legs Up:

when you reach the top, you’ll need to get their legs up and over the ledge so you can properly return to the action… and avoid elimination 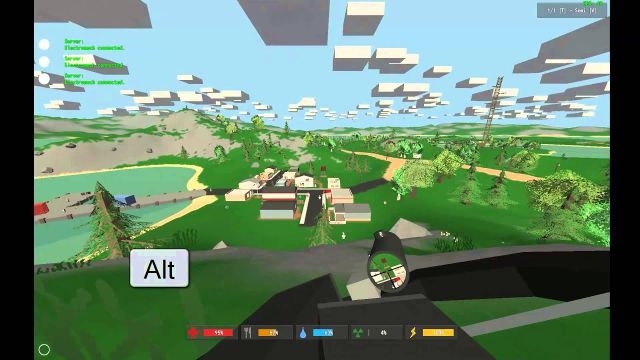 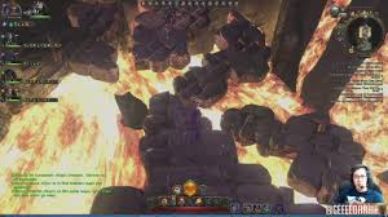 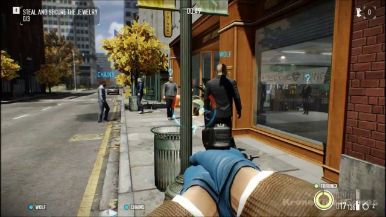 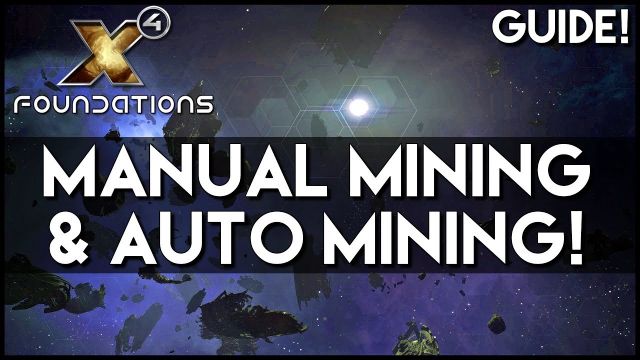 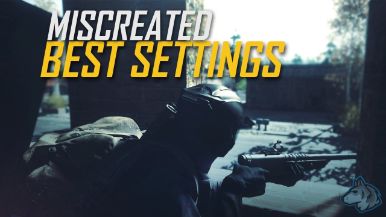 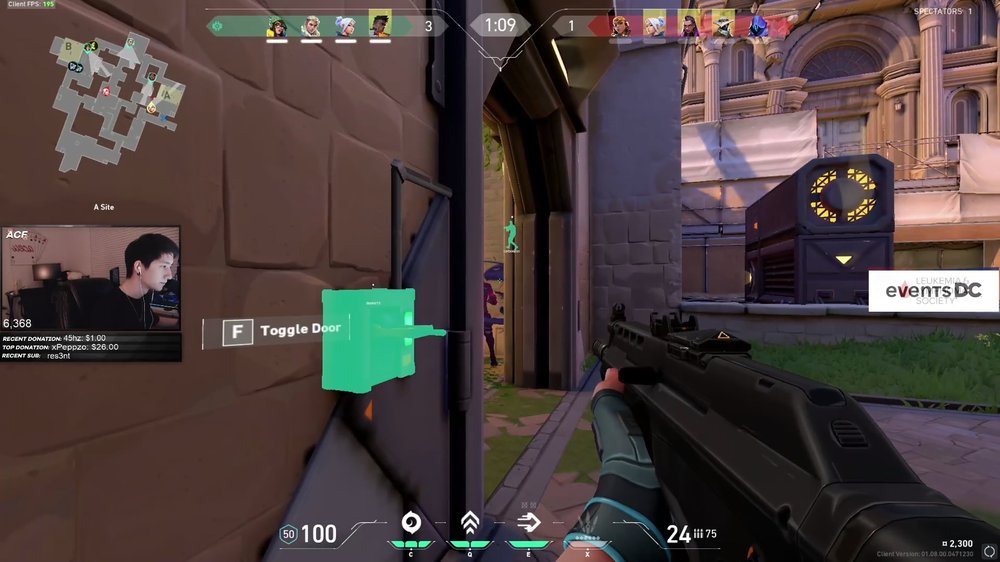