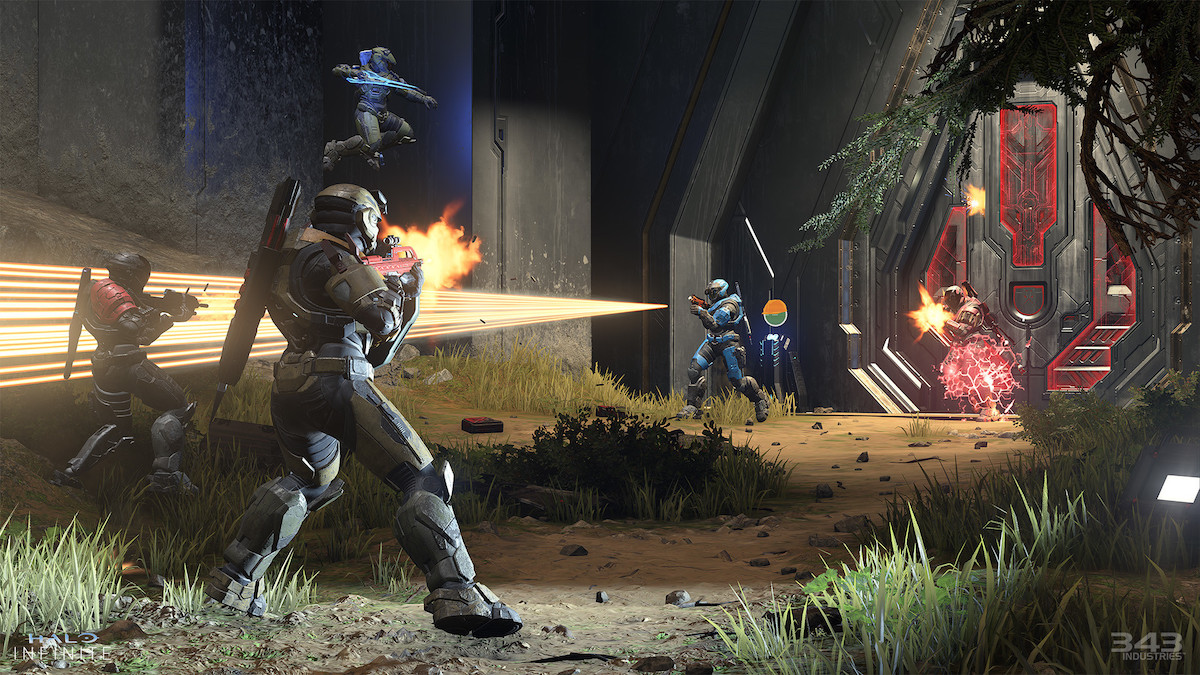 The Halo franchise has always placed a strong emphasis on the campaign experience. Long-time followers of the series might recall the moments when they played their favourite Halo game’s campaign in co-op with their buddies.

A campaign mode was eventually added to Halo Infinite, which did not have one when it was initially released. The wait is finally over if you’ve been looking forward to the time when you can play the campaign with your pals in cooperative mode.

Halo Infinite will get a co-op feature, 343 recently stated. Although co-op sounds fantastic, gamers who may have teammates who play on other gaming platforms may be curious as to whether cross-play will be supported in the co-op option.

Cross-play and cross-platform are supported in the co-op campaign of Halo Infinite. The most recent Halo Waypoint forum entry states that only when players play cross-play co-op will there be visual variances.

The gameplay will be the same across all portals, and the following platforms will allow cross-play features:

All party members will take on the role of the Chief in co-op games, which will be hosted on dedicated servers. It won’t be any different from asking your friends to a multiplayer party to invite them to a co-op squad. On July 11, Halo Insider users will have access to the cross-play co-op capability.

Players will be able to enjoy the campaign mode together once the feature is fully operational, and each player’s progress will be added to their individual campaigns. Your progress in the test build won’t transfer to the retail game if you want to try the co-op mode through the Insider programme.

Before it is completely implemented for the rest of the player community, Halo Insider members will be able to test out the functionality on a flight build. 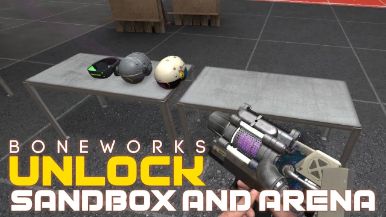 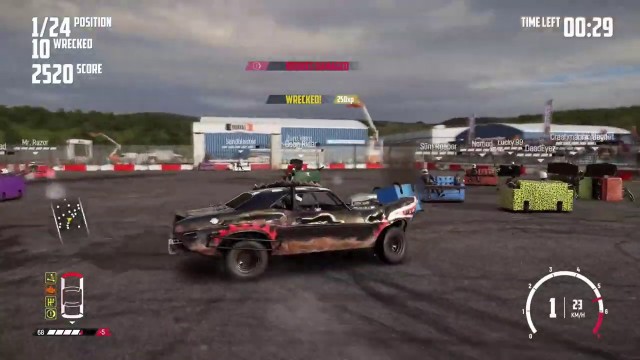 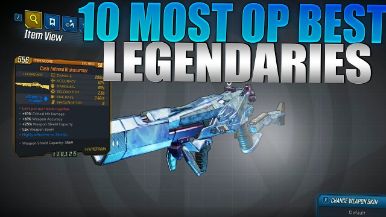 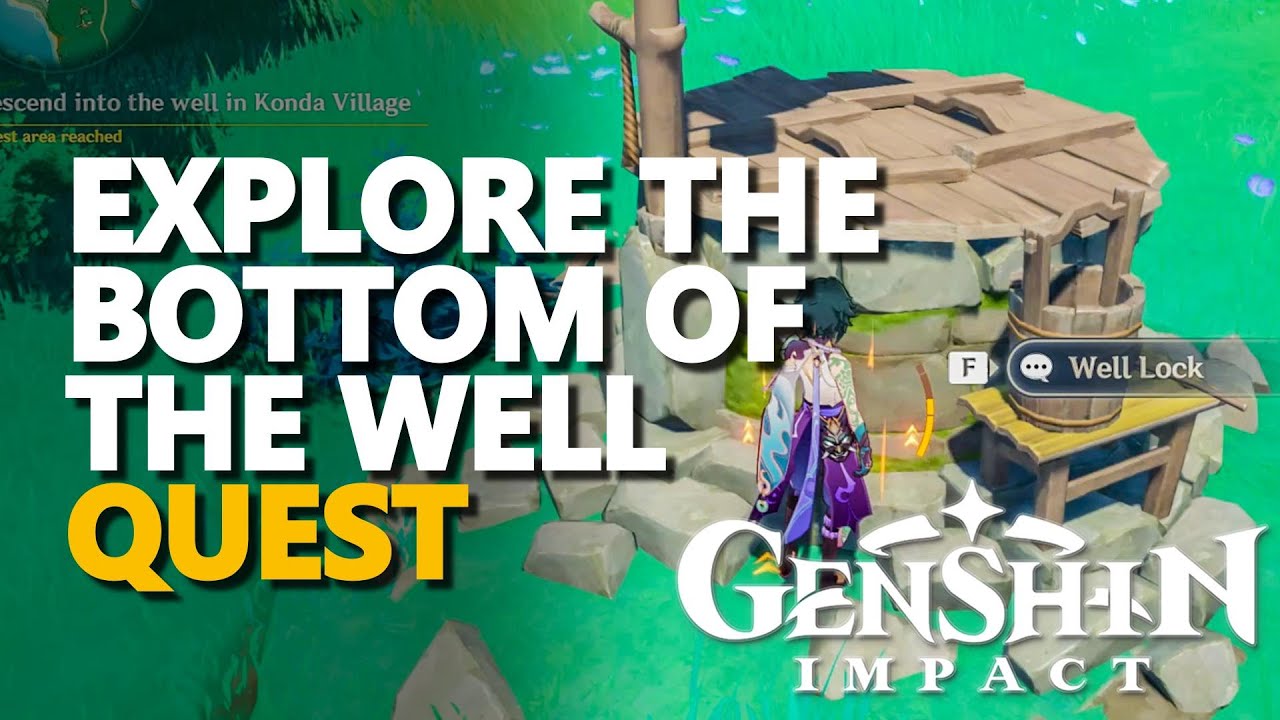 Genshin Impact: How To Explore The Bottom Of The Well Guides 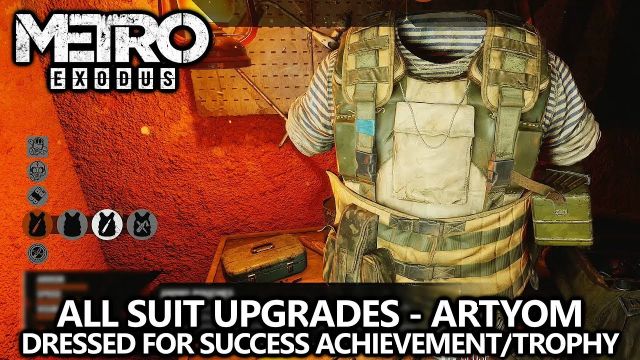 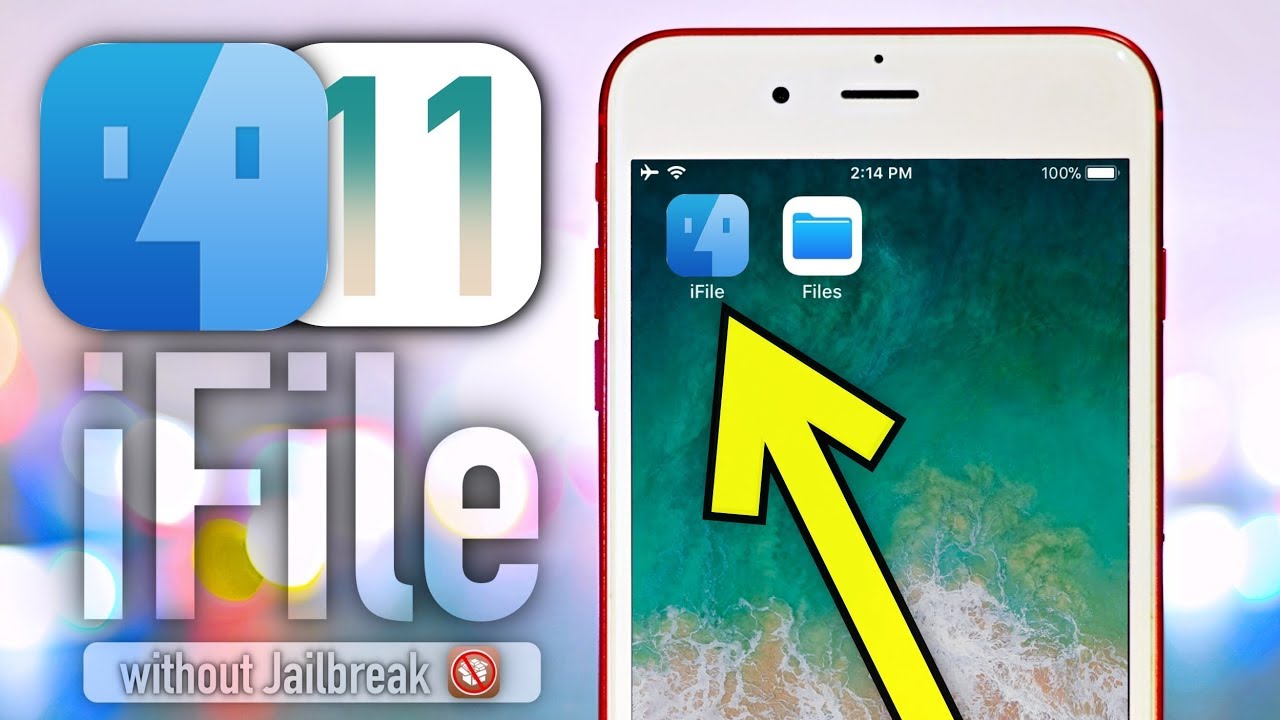 How to Install iFile in iOS 10 without Jailbreak on iPhone and iPad? Guides
Qnnit