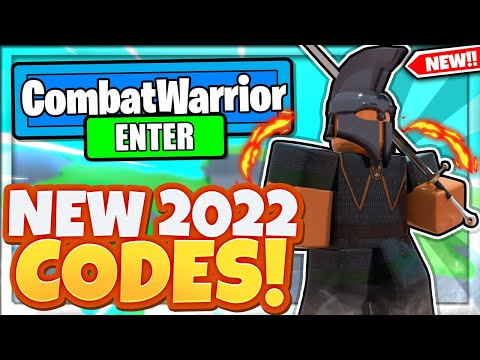 In this article, we’ll provide all active Roblox Combat Warriors Codes that you can use to redeem in-game bonuses like credits Aether, Potions, and many more. If you’re not certain which codes to redeem and how to redeem them, we’ll help you out. Be sure to redeem your rewards before they expire (which occurs very quickly with this kind of game).

Redeem these codes for coins, potions, armours, credits and exclusive pets like the Elsa Pet

More codes and gifts soon; stay tuned; we will add new codes to the list as soon as they are available: 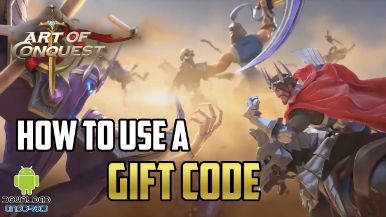 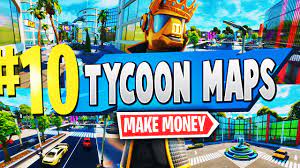 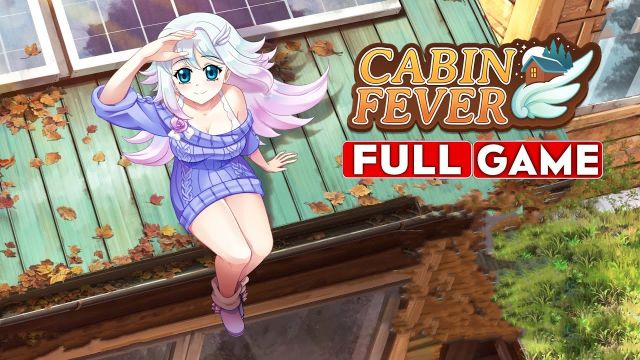 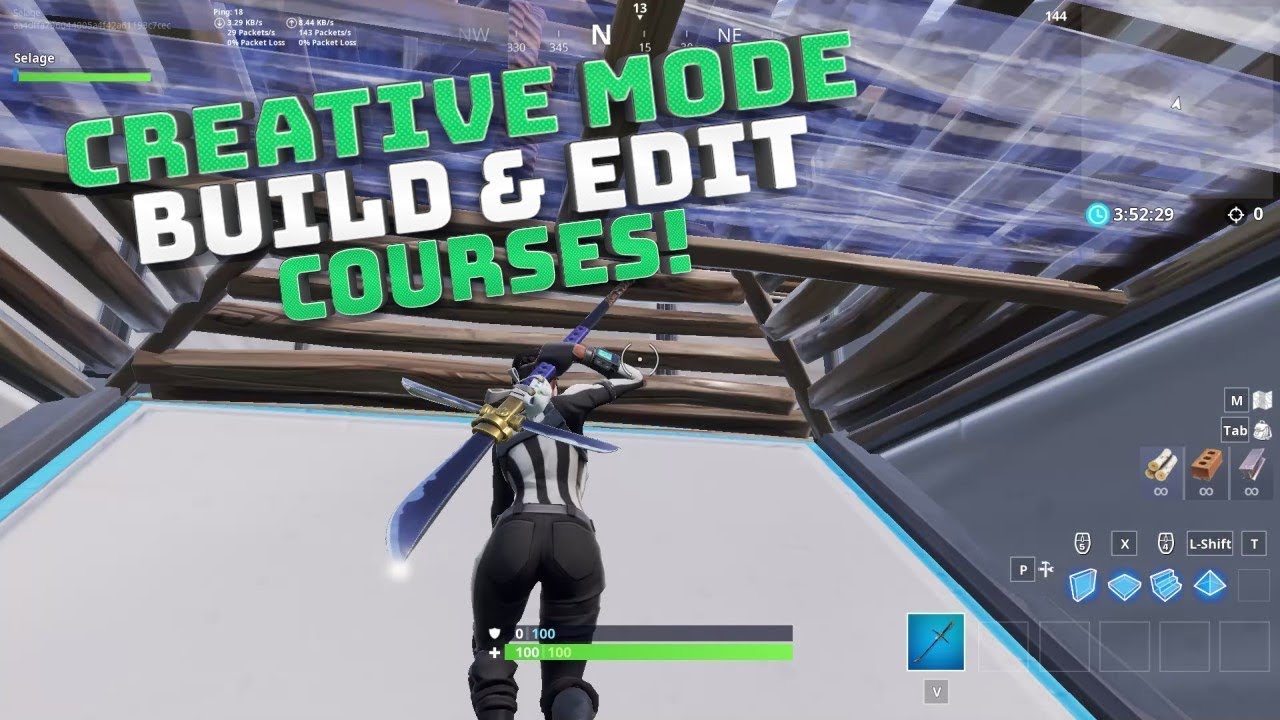