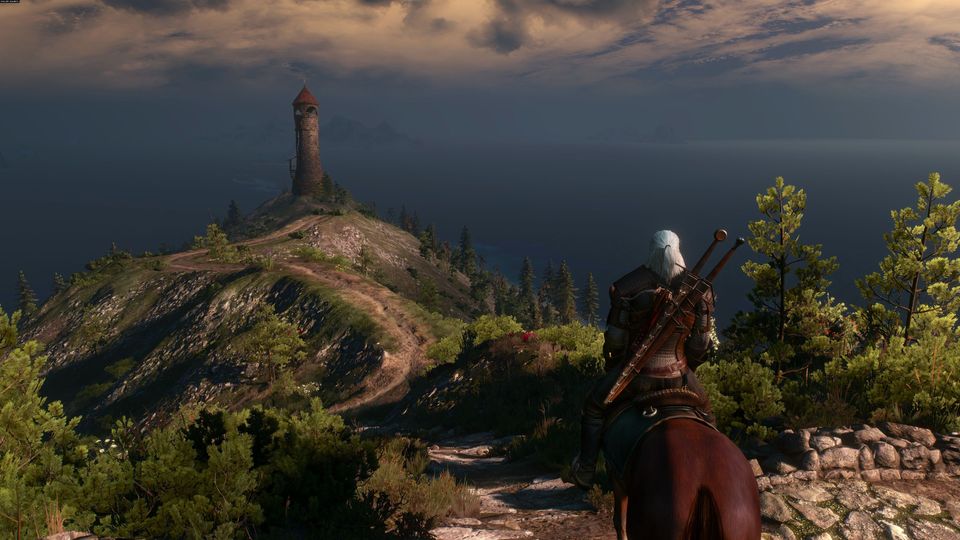 Start Location: In a chest within the walls of Kaer Morhen.

From the gate of Kaer Morhen, move through the area as if you were heading for the main keep – climb the first slope and follow the path around until you reach an open archway. From this archway there is another slope in front of you. At this point you’ll want to look to the left to spot a pair of archways with iron bars. The left hand window is destroyed allowing you to enter. Inside you’ll find a small sleeping area with a chest in the far, right corner from the entry point. Loot the chest for the Note – Berengar’s Notes item.

With the notes in hand, keep moving along the set path until you reach the main keep of Kaer Morhen. Speak with Vesemir here and choose the appropriate conversation options that are now available to progress with the side-quest.

At this point we’ll need to do a bit of exploring. Exit Kaer Morhen and head south until you reach the river. Follow the bank of the river to the east (or swim if you are keen!). There are several level 18 Drowning Dead and level 6 Bears on the banks of the river as you go so kill them if they get in your way. When the river bends and starts heading north, hop in the water and start swimming.

As you swim upriver, locate the small island on the eastern side of the river. Just beside this you’ll find a cave entrance. Proceed into the cave until you see a larger room below. There’s a powerful Chort inside and we’ll need to take him out to continue. Take a moment to meditate and prepare for the fight before dropping down and attacking.

The Chort is quite similar to the Fiend we fought earlier. The Chort itself has some fairly powerful melee and lunging attacks in addition to a nasty head-butt/gore manoeuvre. All of its attacks cover quite a large range and as such we’ll need to dodge/roll away from them as much as possible. Make sure you use a lot of lateral movement during this fight to roll and circle the boss rather than retreating as otherwise you’ll get cornered.

The good news is that the Chort can be poisoned so using Devil’s Puffball Bombs is a great idea – be sure to use them as much as possible to keep up the de-buff on the boss! Relict Oil will also provide you with a slight damage boost to make things a little easier for you.

Other than keeping an eye on your environment and movement capabilities, the fight boils down to standard operating procedure for the larger beasties we’ve fought to date – get a hit or two in, dodge, repeat. Keep it up until the Chort falls.

Once the Chort has been defeated we’ll need to use Witcher Sense to investigate the cave. Along the southern wall of the cavern you’ll find a sack that glows red with Witcher Sense – this is our target! Loot it for Diagram: Tor’Haerne.

At this point, with the Diagram in hand the quest will be completed. 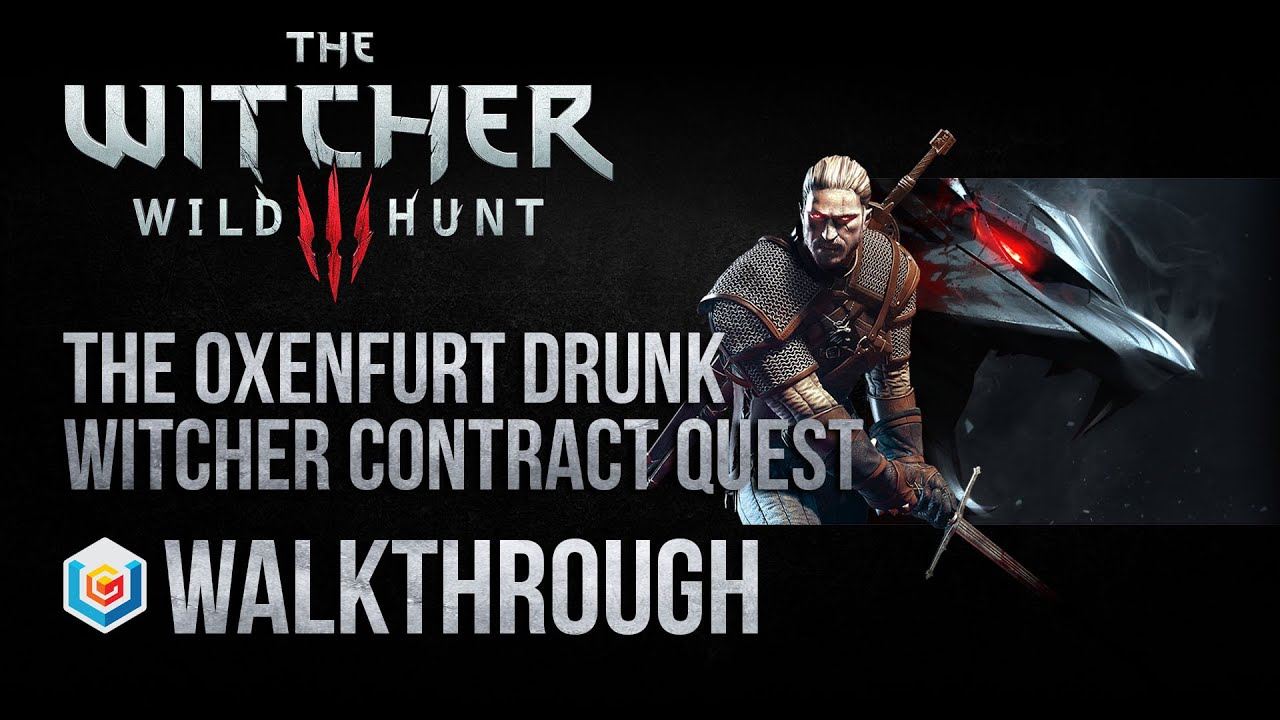 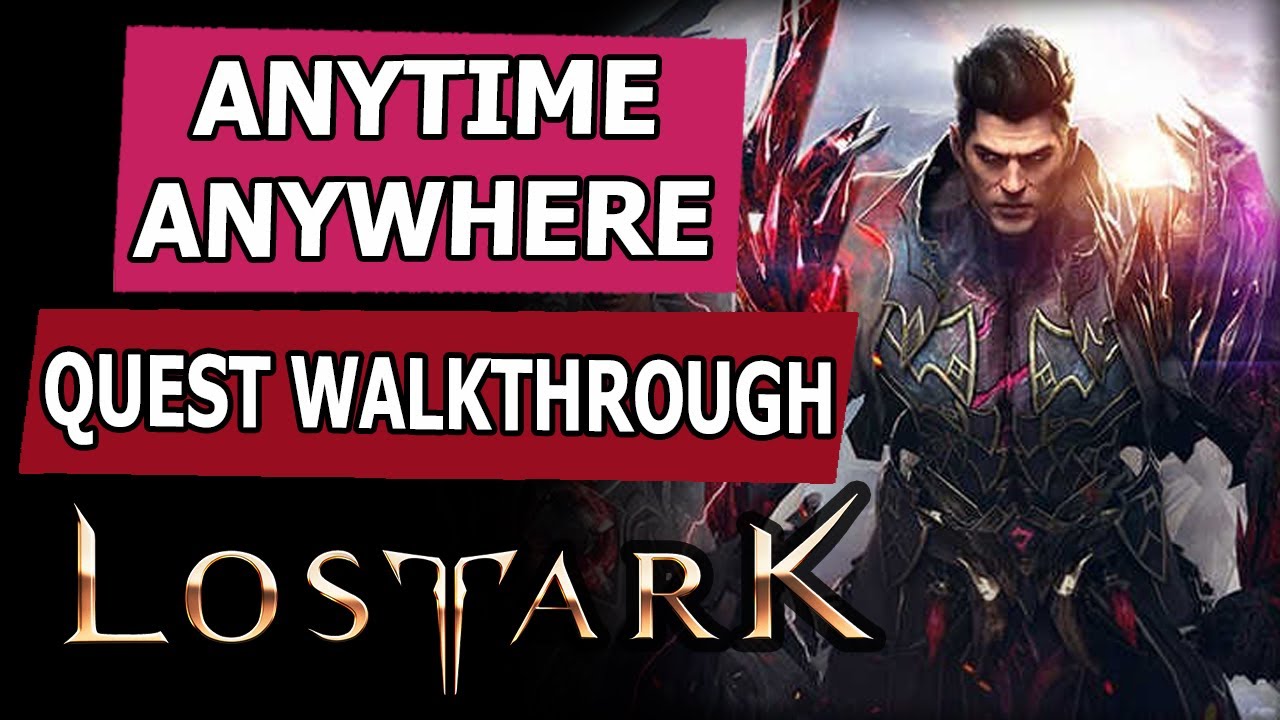 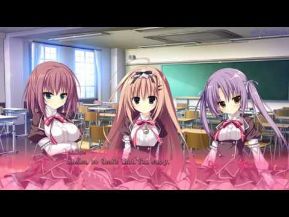