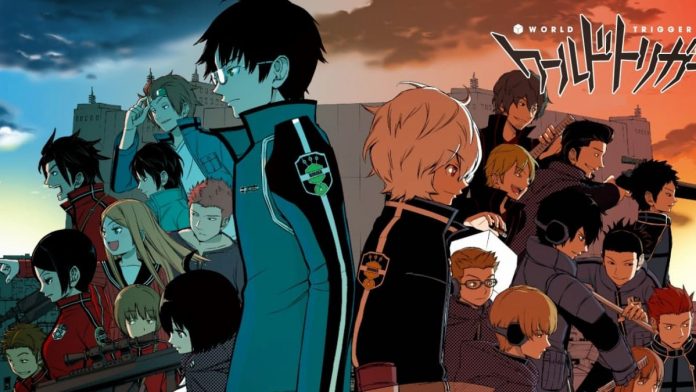 Here in this guide, you will get:

How Much Time Will it Take to Complete World Trigger?

If you are planning a marathbinge-watching party, then behold!! It will take you 34 hours and 7 minutes to watch all the World Trigger related content in a single sitting.

Let us have a look at the runtime of all the content:

Enjoy the show now that you know the chronological order of watching Watch World Trigger. If you think the order needs some adjustments, let us know via the comments section. 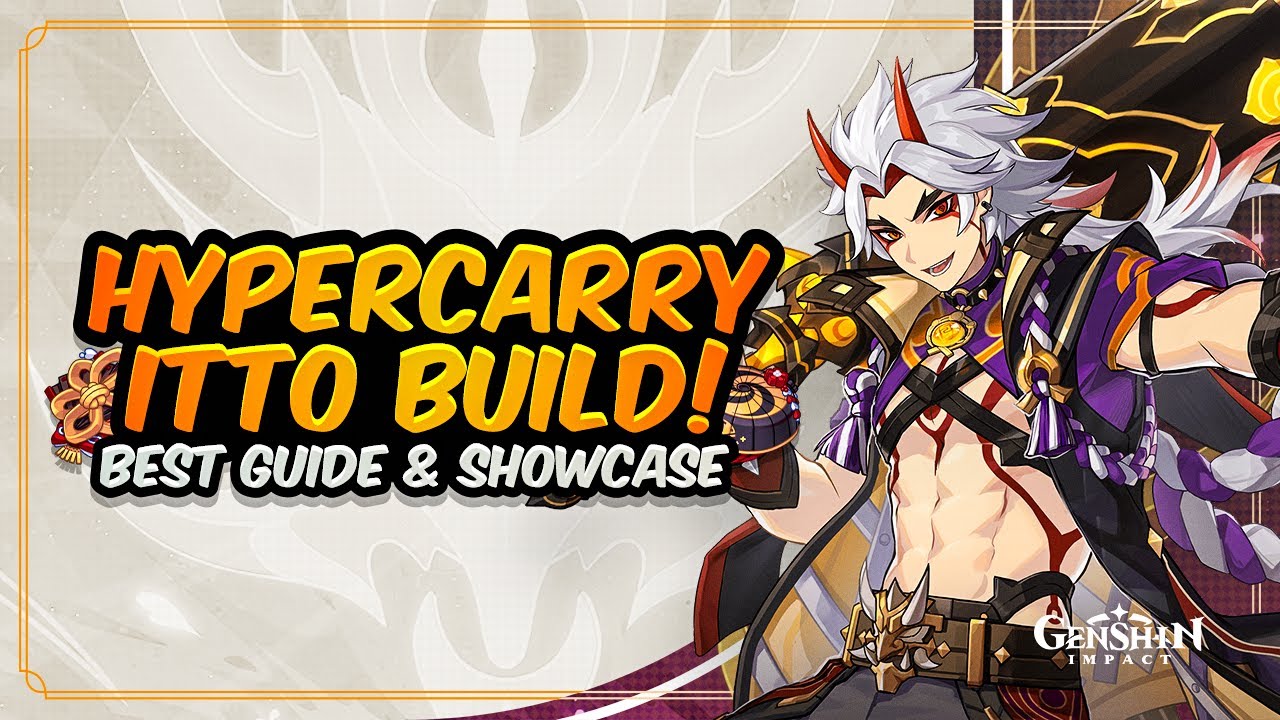 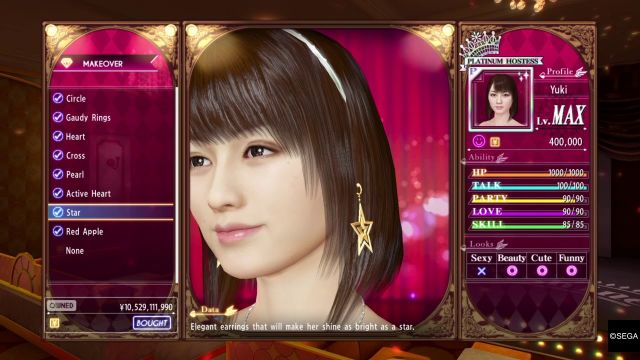 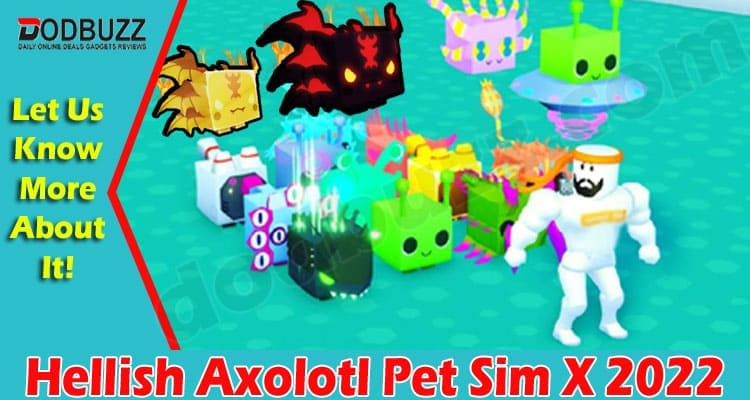 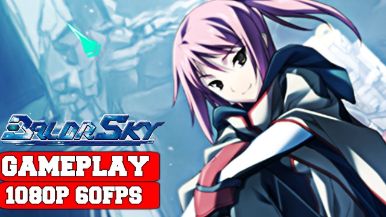 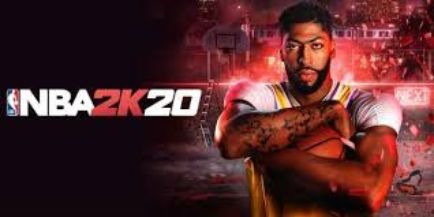