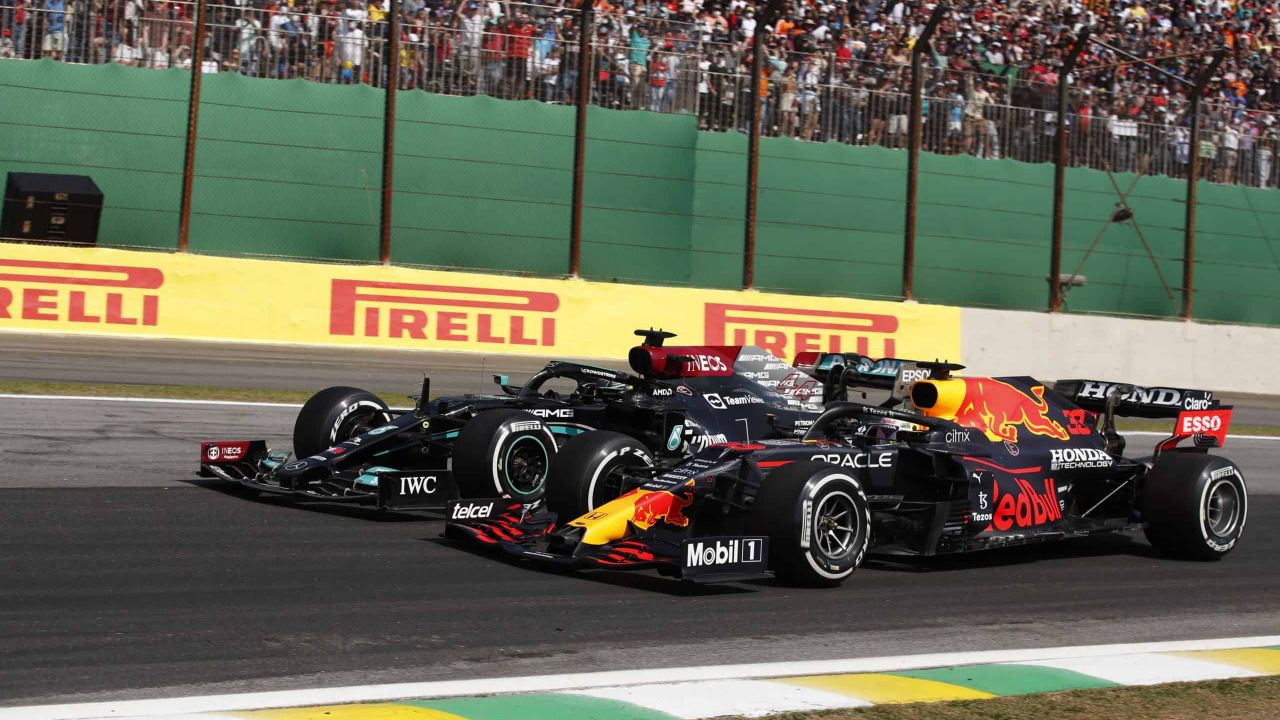 Formula 1 is a sport watched by millions around the world. It’s also one of the wealthiest sports. But, in recent times, it’s fair to say that its popularity has grown somewhat. There’s a new generation of viewers, and F1 is bigger than it ever has been before, but how has it achieved this newfound sense of popularity?

We live in the social media age

Social media is responsible for the growth of many sports, including F1, as it’s able to attract new fans in their droves. A younger generation is now glued to the F1 action, and by and large, it’s because they can keep track of everything, and consume loads of content, via social media platforms and YouTube.

Betting has become a massive part of sport, and F1 is no different. The serious money in the sport is seen from the tech and sponsorship to the sheer volume of betting on Formula 1 and drivers’ remuneration. And now what we’re starting to see are more and more betting markets, which puts the F1 fan in control when placing wagers. From outrights to pre-race and in-play, the options are never-ending. 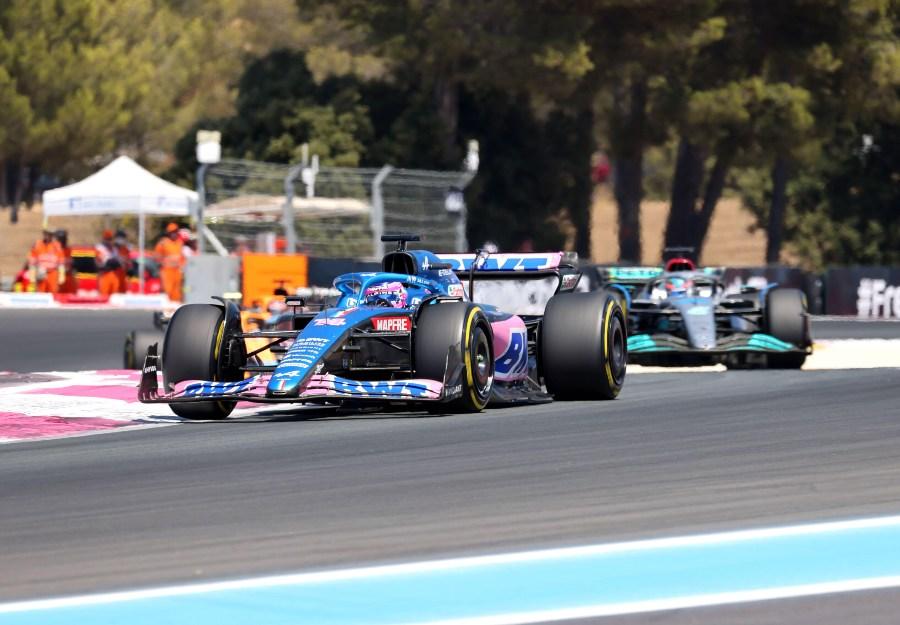 More F1 games than ever before

When people aren’t at or watching the Formula 1 or consuming the masses of content that is available to watch and listen to, they’re playing F1 games. And there are more of them around than ever before. Not only are their dedicated F1 titles released each year, which are hugely popular with gamers and streamers. But now there is F1 Manager, too, introducing a completely new element to proceedings.

There are storylines to be invested in

In most sports, you’ll find storylines which can come about through rivalries and controversy. And, in recent years, Formula 1 has gotten really good at delivering them in an organic way. For instance, we saw a massive rivalry between Max Verstappen and Lewis Hamilton play out last season. It didn’t only make for a great campaign but for an exciting off-season too. And we’re likely to see more of the same as the years pass.

It’s easy to say, but Formula 1 is high-octane fun, usually from start to finish. And this has always been the case. It remains one of F1’s most significant selling points because who doesn’t want to see cars racing at insane speeds around a track, right? And the takeover manoeuvres are always exciting and sometimes heart-in-mouth moments to enjoy and endure too. It’s very rare that a race fails to live up to expectations.

Drivers you can relate to

We mentioned how there is a younger generation of fans where F1 is concerned, and one of the major draws for them has been the likes of Lando Norris, a young driver racing in the sport, as he’s someone many can relate to. He’s clued up on all the latest trends and often interacts with fans in streams and on social media. He and other young drivers are certainly largely responsible for the new wave of F1 fanatics. 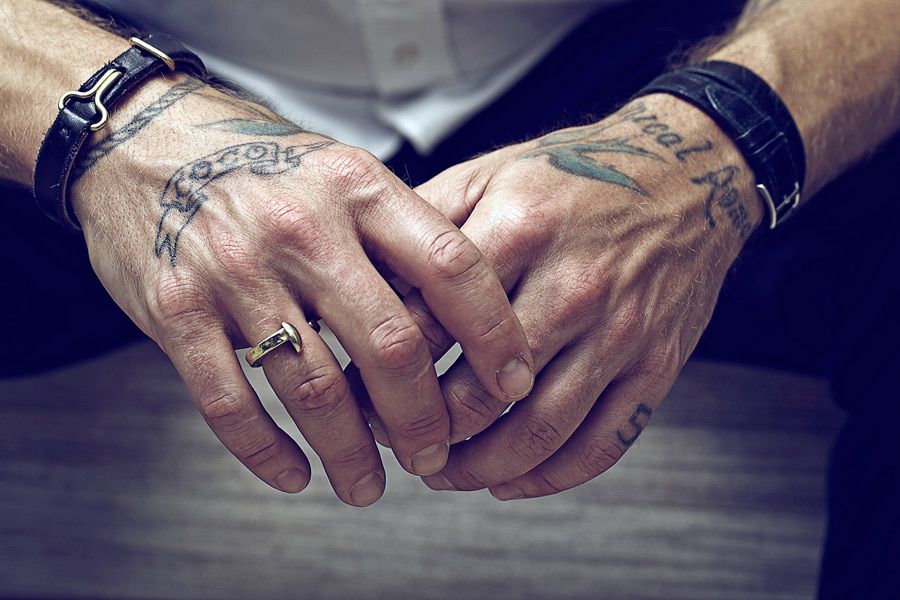 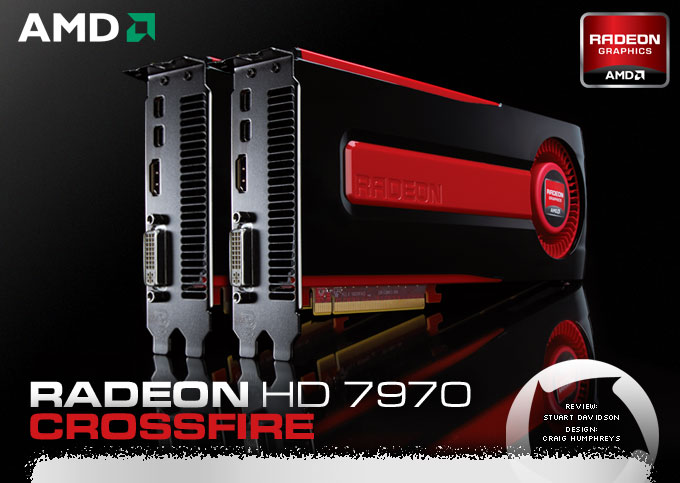 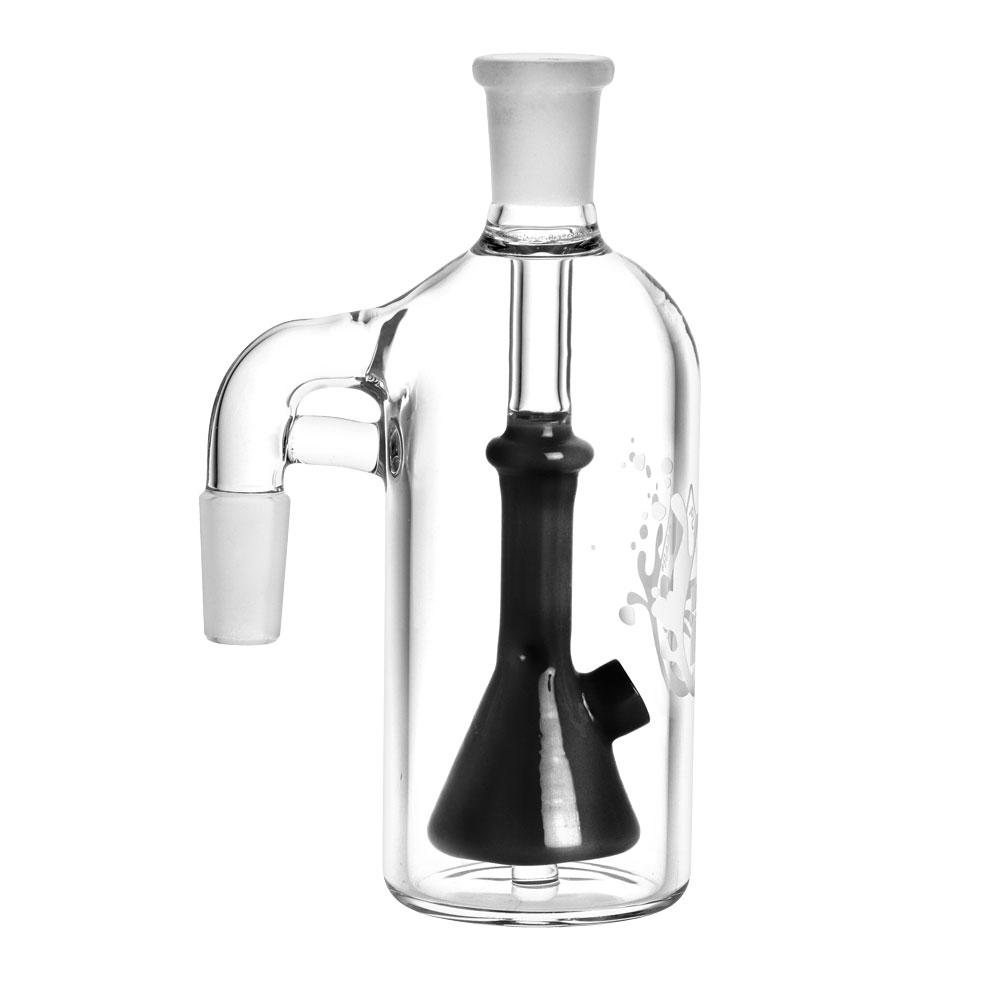 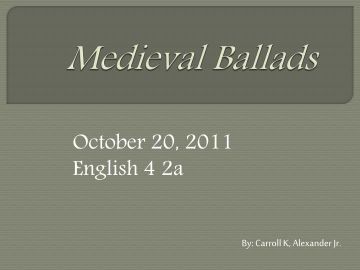 Which celebrity received their stage name from a Medieval English Ballad? General
Qnnit