Realm Grinder is about expanding your kingdom, creating alliances, and exploring the vast area for the most valuable sources. You can utilize your influence and money to build your kingdom from just a single farm into a massive empire. While doing all this, can you unlock some Realm Grinder Trophy? It’s an element of a game, and most of the awards are not visible. I’ll provide the secrets that will assist you in unlocking every Realm Grinder Trophy one by one. 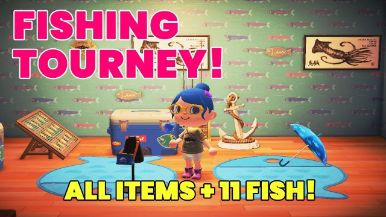 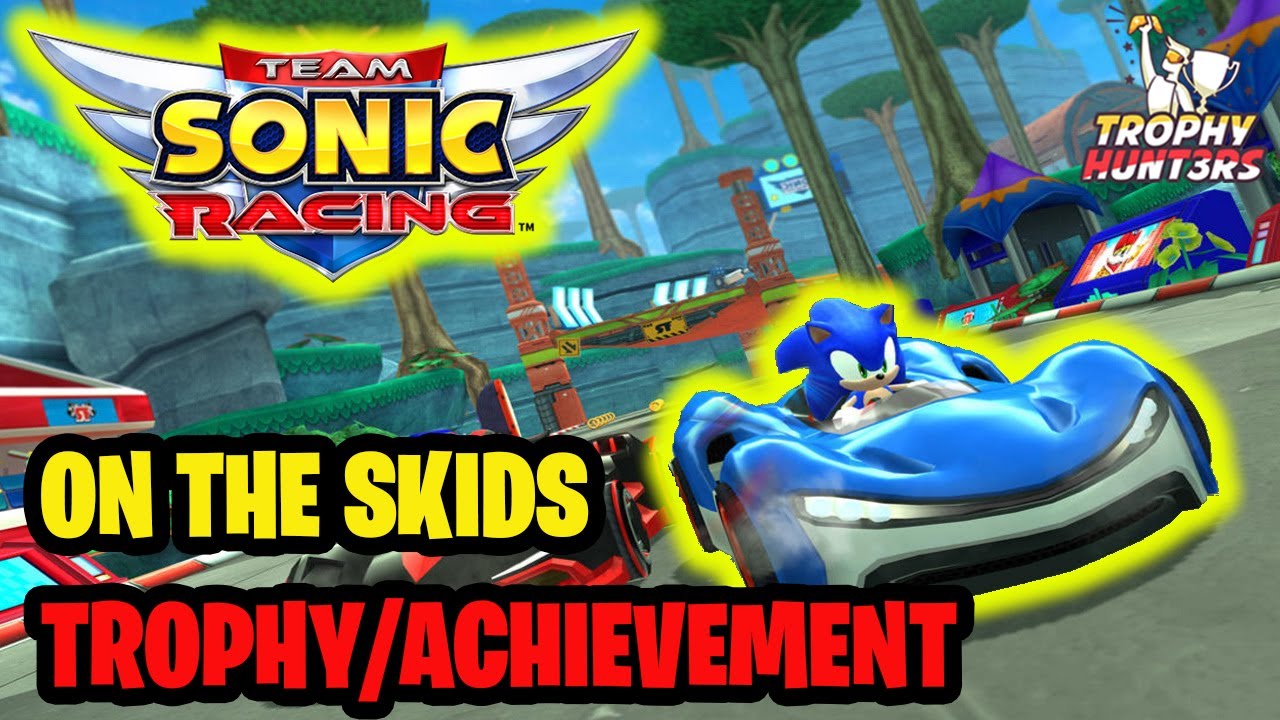 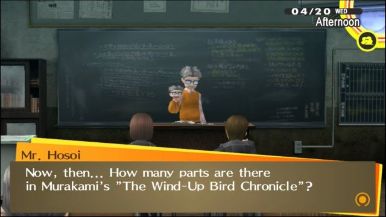 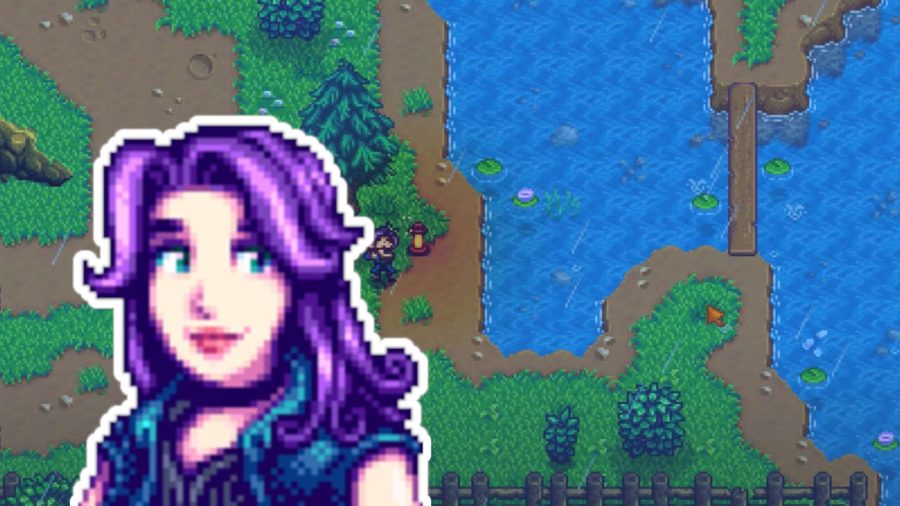