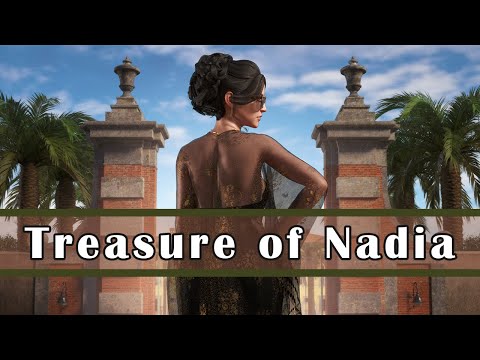 By holding down the left mouse button you can quickly skip dialogs. If you want to skip the entire dialogue, press Skip on the screen during the dialogue. Also the Hide button on the screen hides the dialog.

Navigation through the game: 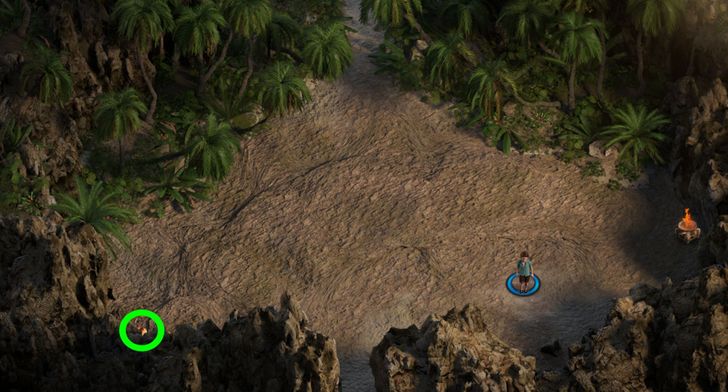 How to make Monster in Little Alchemy 2 Guides
Qnnit