If you happen to be a gaming enthusiast, I’m sure you love playing open-world games. It’s fun to simply have a quiet corner to yourself and have a chess match all by yourself, but it gets boring after a while as you’re alone and reality hits quickly.

On the other hand, open-world games provide you with a unique experience. They keep you hooked for hours, taking everyday life stress away from you. In open-world games, you explore a virtual world in which nothing is structured or linear. It is mainly why open-world games are trending these days and all the gaming enthusiasts out there are in awe of them.

Life is pretty complicated these days. Everything that we do brings anxiety and stress within itself. Thus, you must take a break every once in a while, and what could be better than playing an open-world game? It takes you away from all the stressful things in your life into a virtual world in which everything works the way you want.

Open-world games also polish your multitasking skills. When playing open-world games, you get to use a lot of keys together; hence, it won’t be wrong to say that they demand focus and multitasking. All such skills, when combined, improve your accuracy and help you complete your tasks quickly.

Whether the gamers agree or not, open video games have cons, too. It goes without saying that they make a wonderful recreational hobby but they leave you addicted to them, which is, of course, unhealthy. The worst of all issues is social disconnection. Regular video gaming leaves you disconnected from the world, which presents a huge problem. Although open-world games usually involve multiple players, you barely talk to them outside the game. Also, you remain disconnected from your friends and family.

Besides that, regular video gaming negatively contributes to your sleep cycle. If you have a family to take care of and a full-time job, it’s even worse as you’ll be spending most of your free time playing open-world games, which will have adverse effects on your sleep and health in general. Make no mistake; compromising your sleep for games means you’re wilfully giving yourself a poor quality of life.

Not just that, some open-world games like Grand Theft Auto (GTA) have been known to elevate aggression in gamers. In fact, it has been proven by many studies that such games are a risk factor behind aggression. Over and above that, these games sometimes encourage gambling, too, as you start betting on the game, which eventually becomes a habit.

As mentioned earlier, everything has pros and cons; thus, it’s nothing to worry about. Speaking of open-world games, let us walk you through the list of the best open-world games of all time. If you haven’t tried them before, be sure to give them a shot.

One of the most trending open-world games these days is Call of Duty. Launched in 2003, Call of Duty has become the best-selling video game of all time. Over the years, it has blessed its fans with various series. The most popular of them all is Call of Duty: Warzone. Among all other series, Warzone is admired the most. However, many people experience issues with launching Warzone. In case you come across a similar issue, a good Warzone VPN is what you need.

Minecraft is a sandbox game but many of its fans call it an open-world game; therefore, it’s worth mentioning. Everything in this game is an extravaganza, from avoiding slipping into the lava to mining deep into the mountains and punching trees. The best part of the story is that there’s no limit in Minecraft. You’ll get whatever you’ll imagine; thus, there’s no way you can ever feel bored with Minecraft. In other words, it truly provides you with great value for your money.

Another great open-world game is the Witcher. Launched in 2007, it’s an action role-playing game that is widely loved by gamers around the globe. If you want to experience a fantasy world with unworldly characters, the Witcher is the video game for you. It’s visually charming and catches the eye immediately. Plus, it’s all about meaningful choices and impactful results, which makes it effective in improving the cognitive functioning of its players.

Open-world games are more than fun. They provide you with a great escape whenever you’re down or feel like running away. Not to mention, the anxiety they release and the relaxation they provide. While they do have some negative effects, their advantages definitely weigh more than their disadvantages. Suffice it to say, they’re a great pastime for everyone out there. 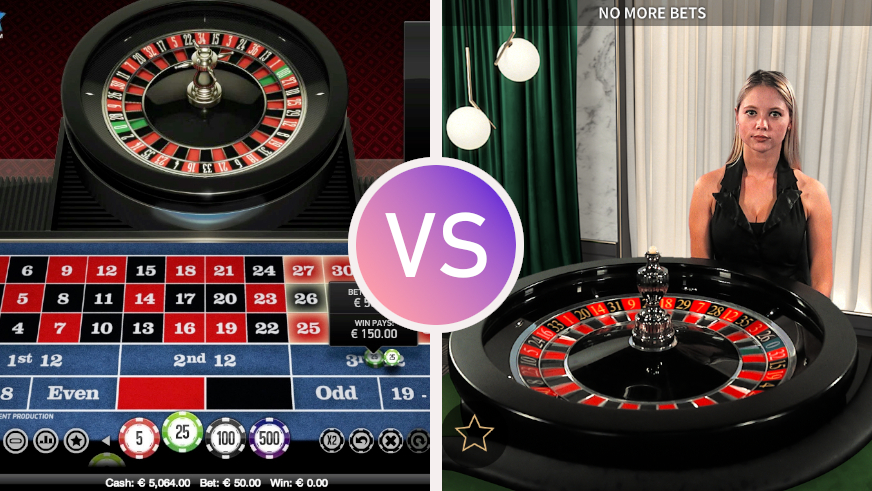 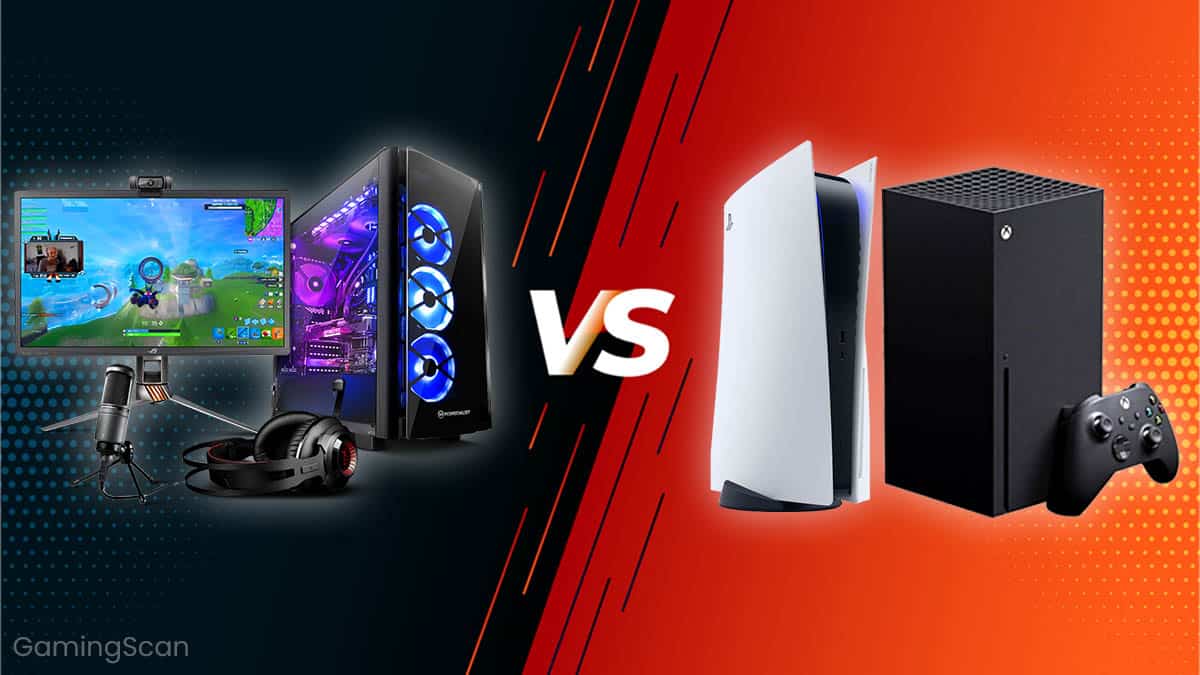 How is PC Gaming Better than Console Gaming? General 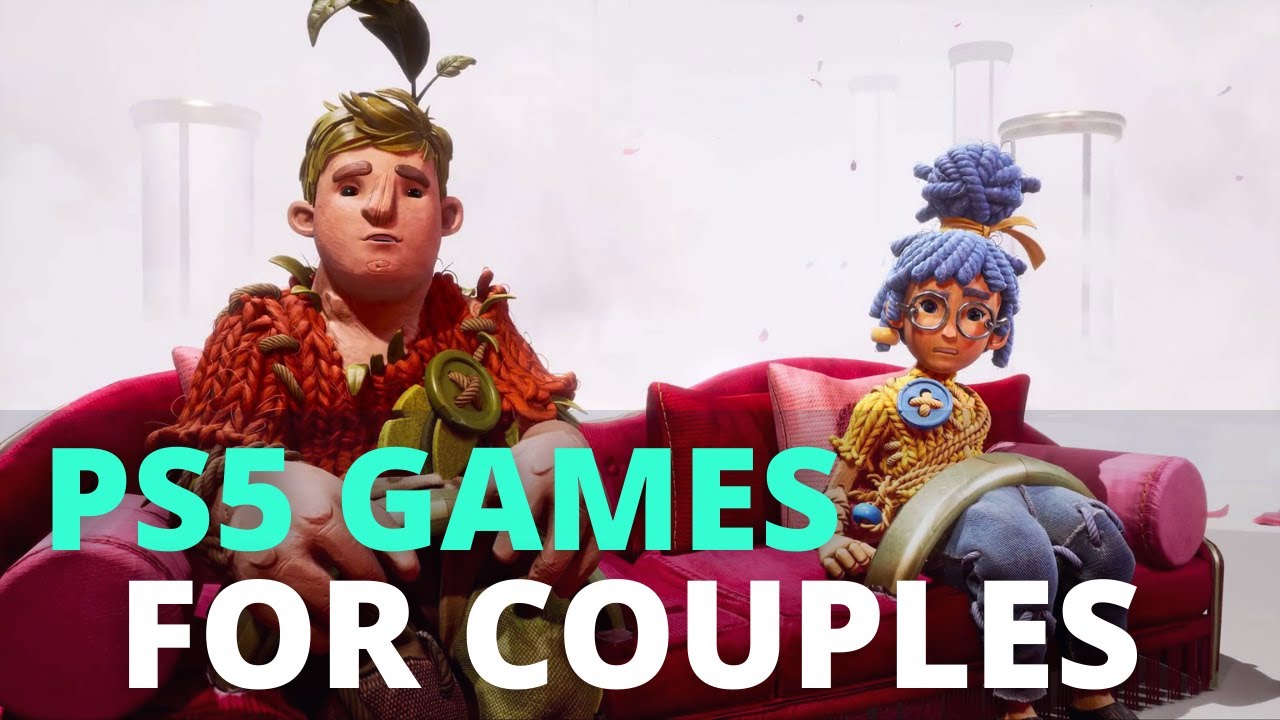 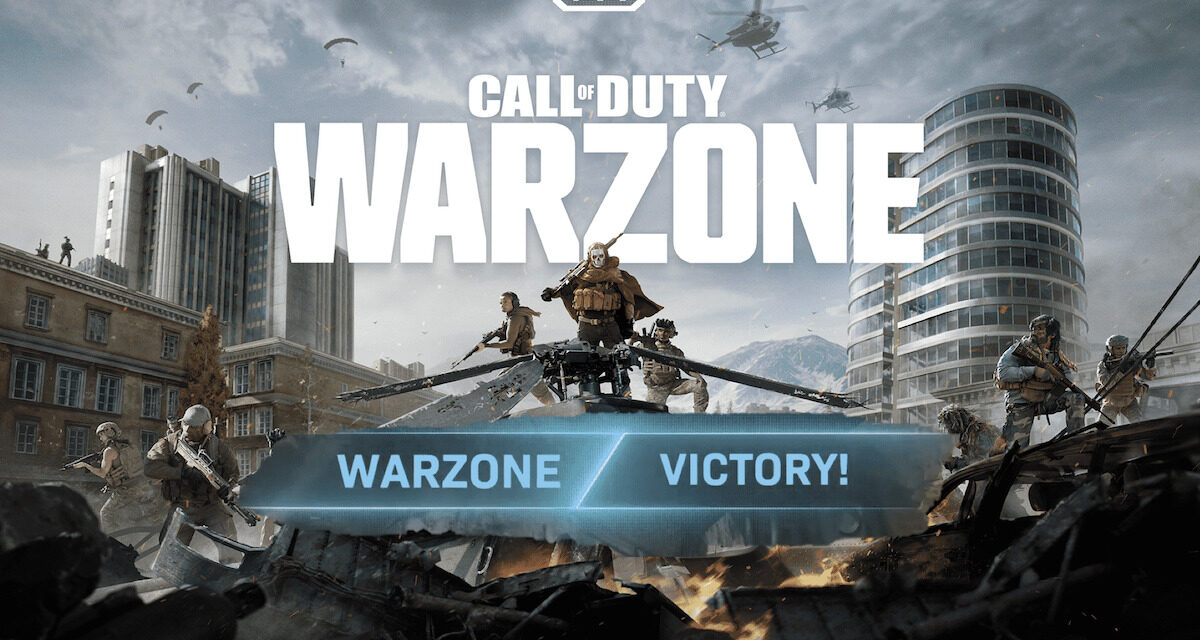