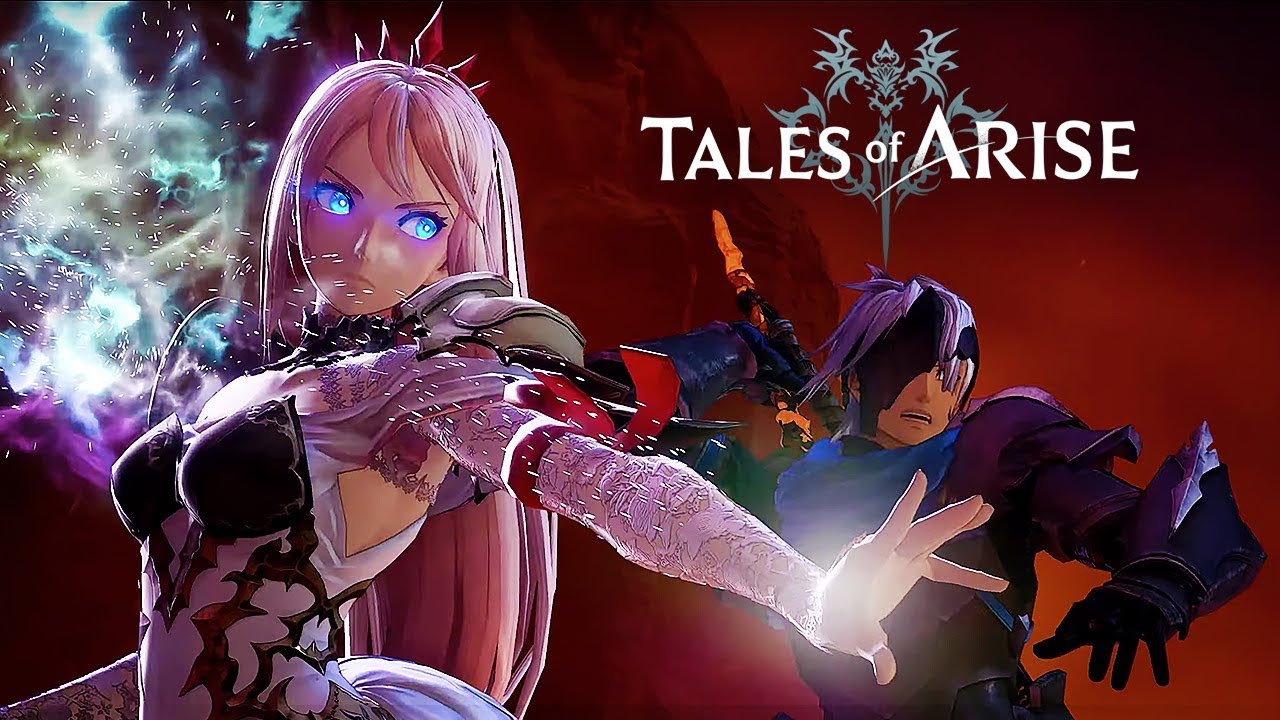 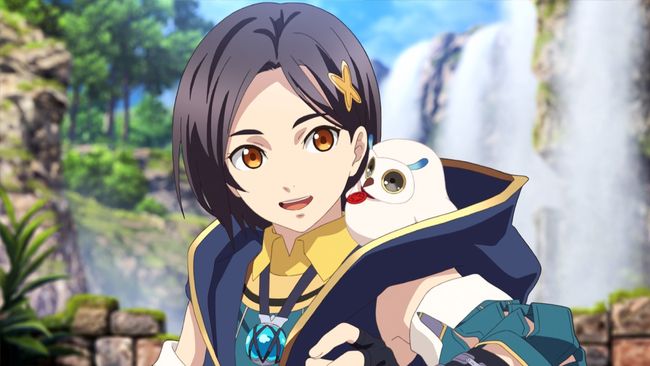 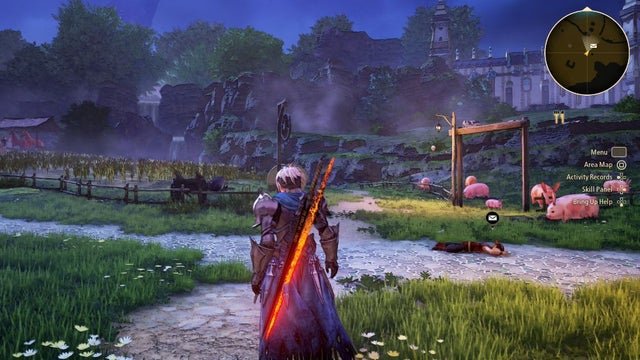 You’ll find the client collapsed on the ground just past the bridge in Traslida Highway. Agree to help him until he gets back home safe. He’ll let you use his ranch to raise livestock in return. Here, you can raise cows, pigs and chickens. First, send livestock you want to raise to the barn then choose the type of feed to give them. 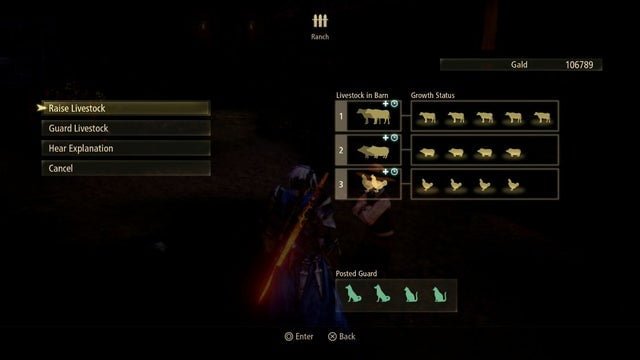 Give them the best one to greatly speed up reproduction rate. The most you can get is a litter of five. You won’t need to do anything more after this besides wait for the new livestock to mature so you can harvest their corresponding ingredient. And don’t forget to post cats and dogs to guard against pests that attack your livestock. Animals will disappear from the barn after a harvest, so you’ll have to repeat the whole process if you want more meat. You can manage the ranch by talking to merchants at campsites as well.

Tales of Arise Controls for PC, Playstation and Xbox 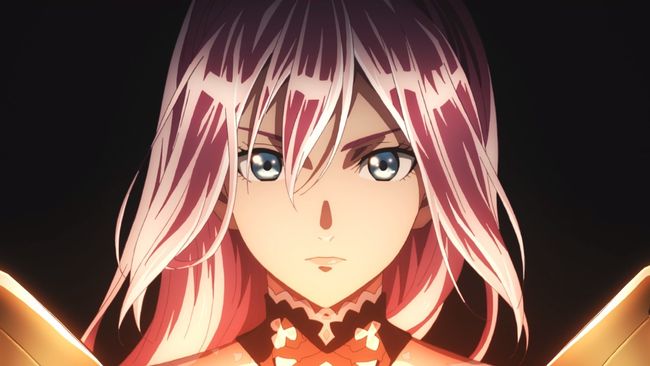 Every control option on the PS4, PS5 and Xbox One, Xbox Series X|S version of Tales of Arise.

Every default control option on the Xbox One, Xbox Series X|S version of Tales of Arise. 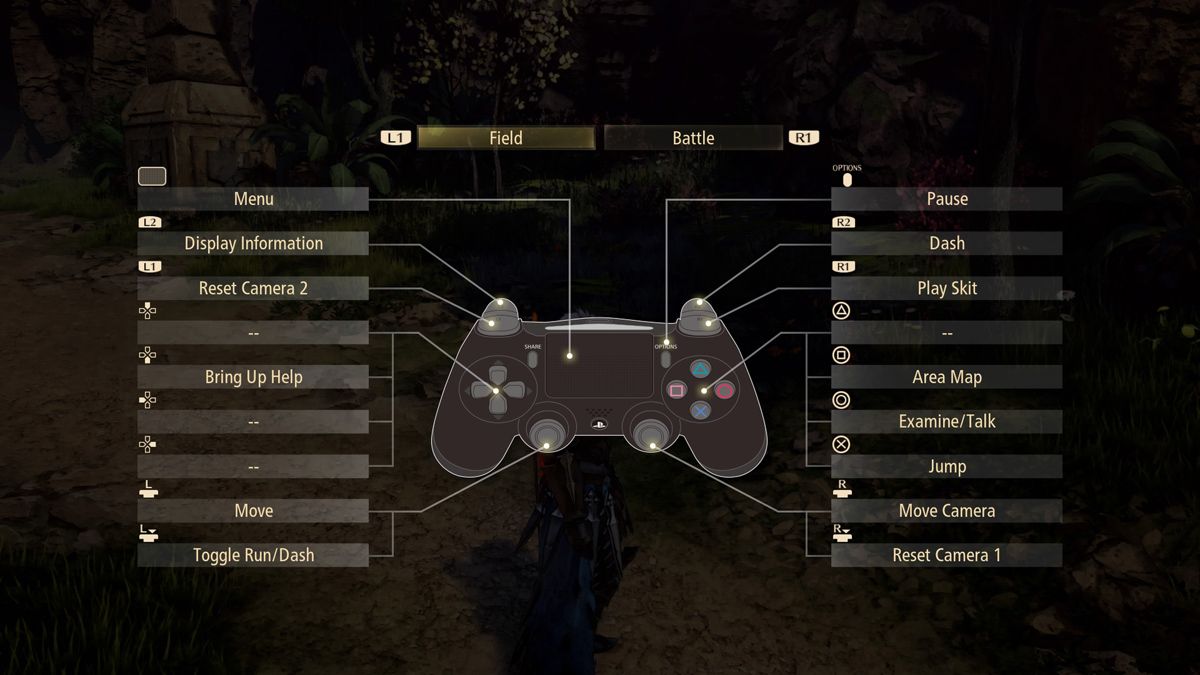 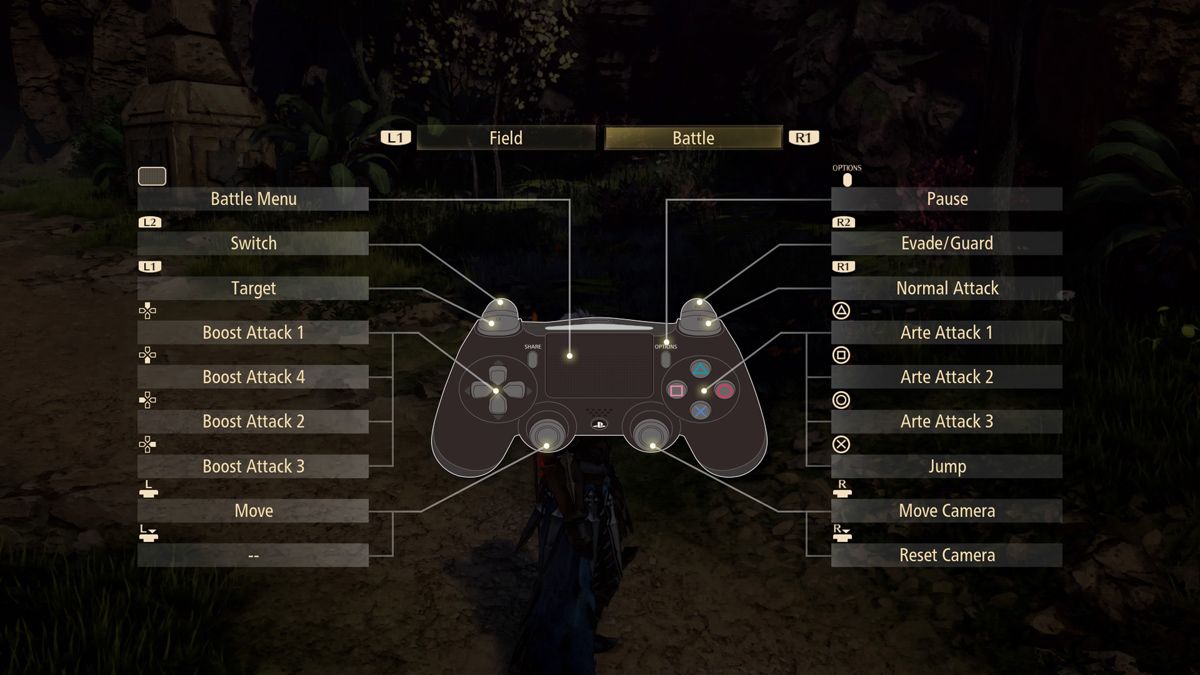 Every default control option on the PC version of Tales of Arise. 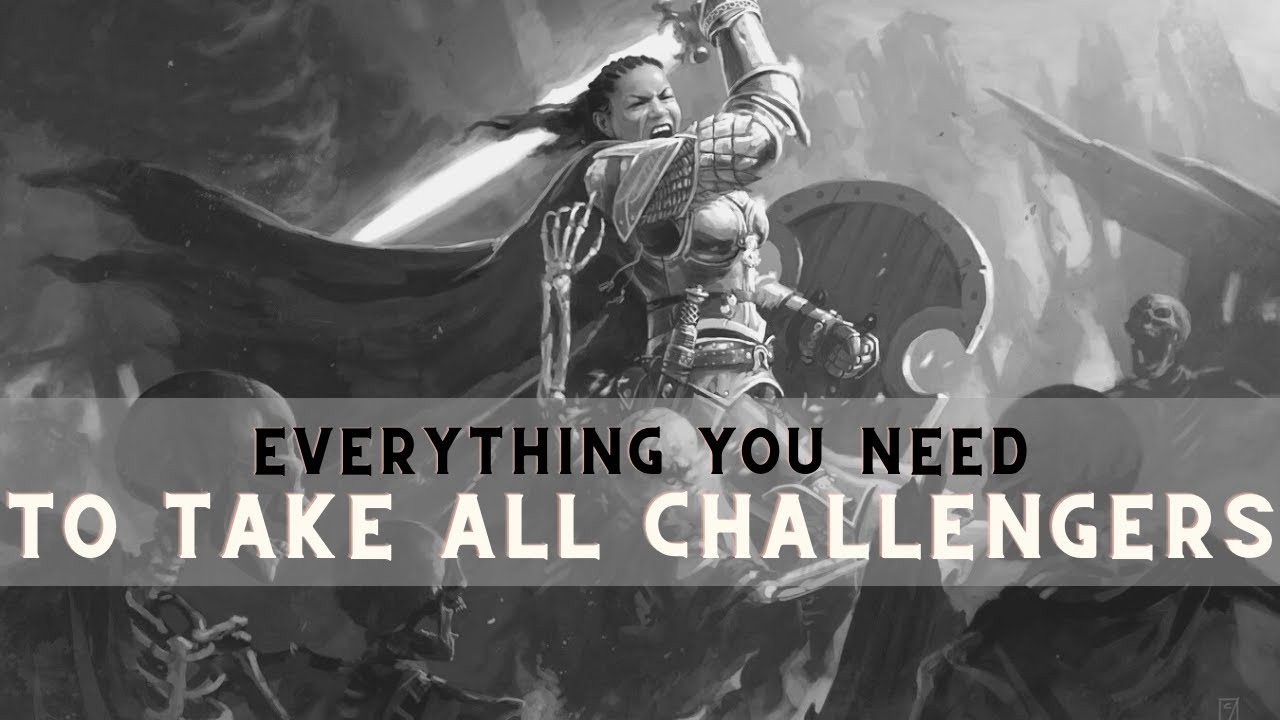 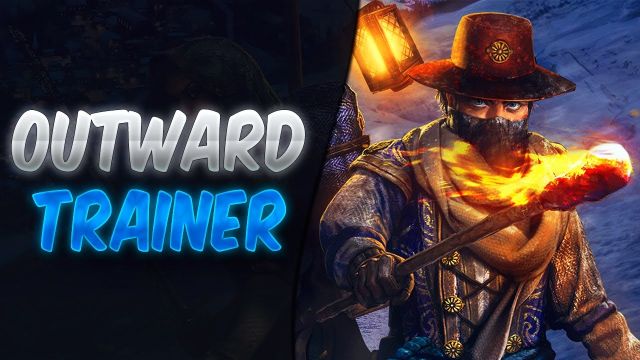 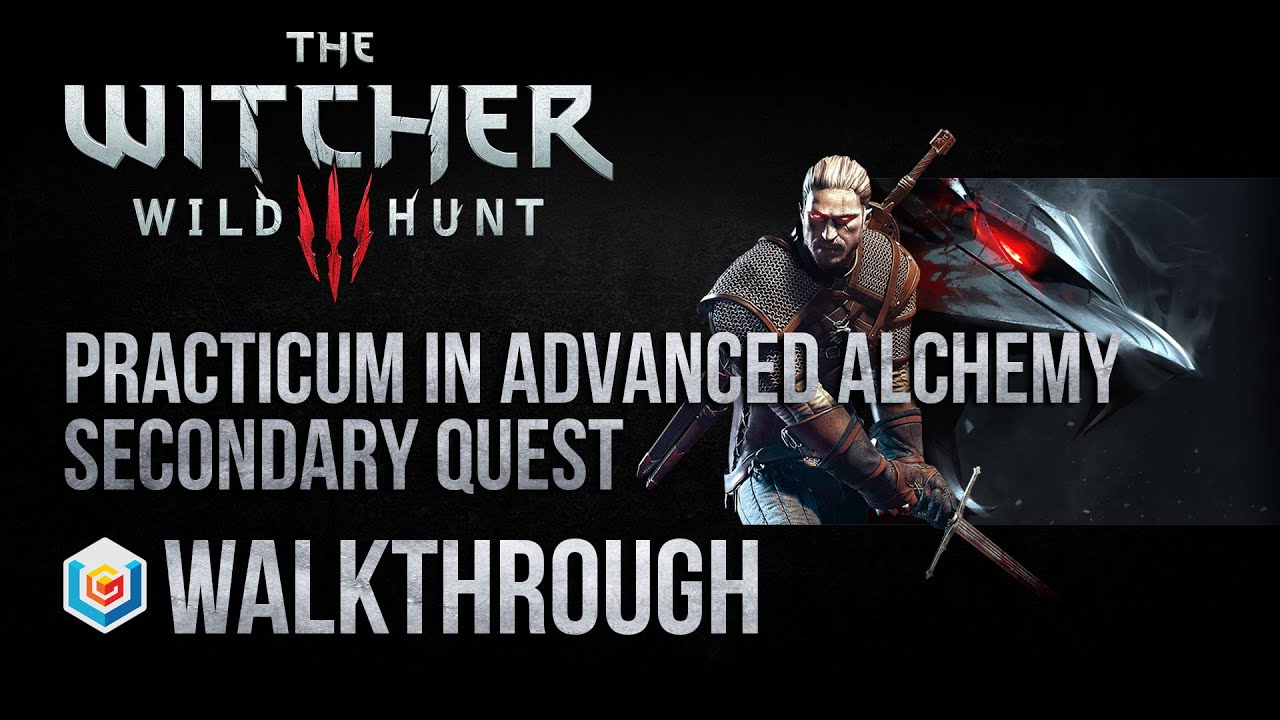 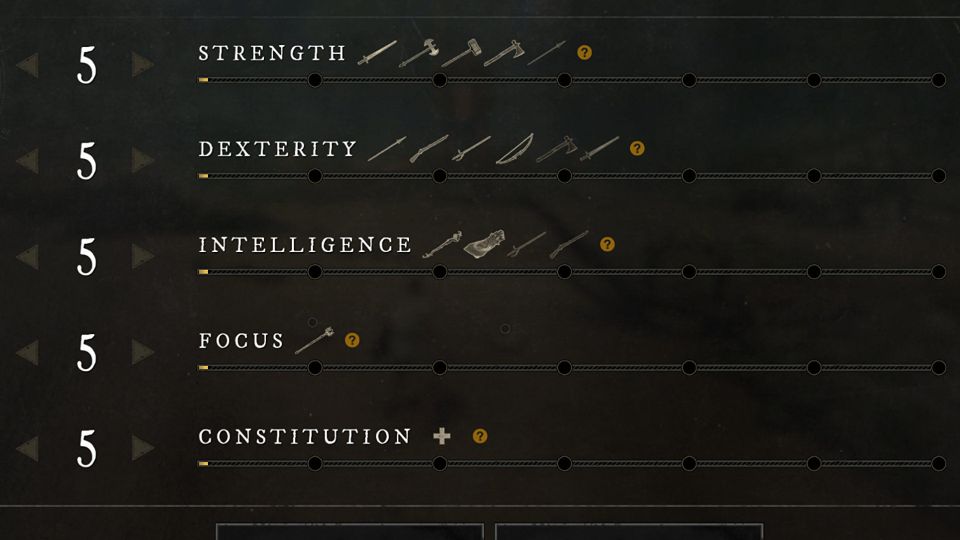 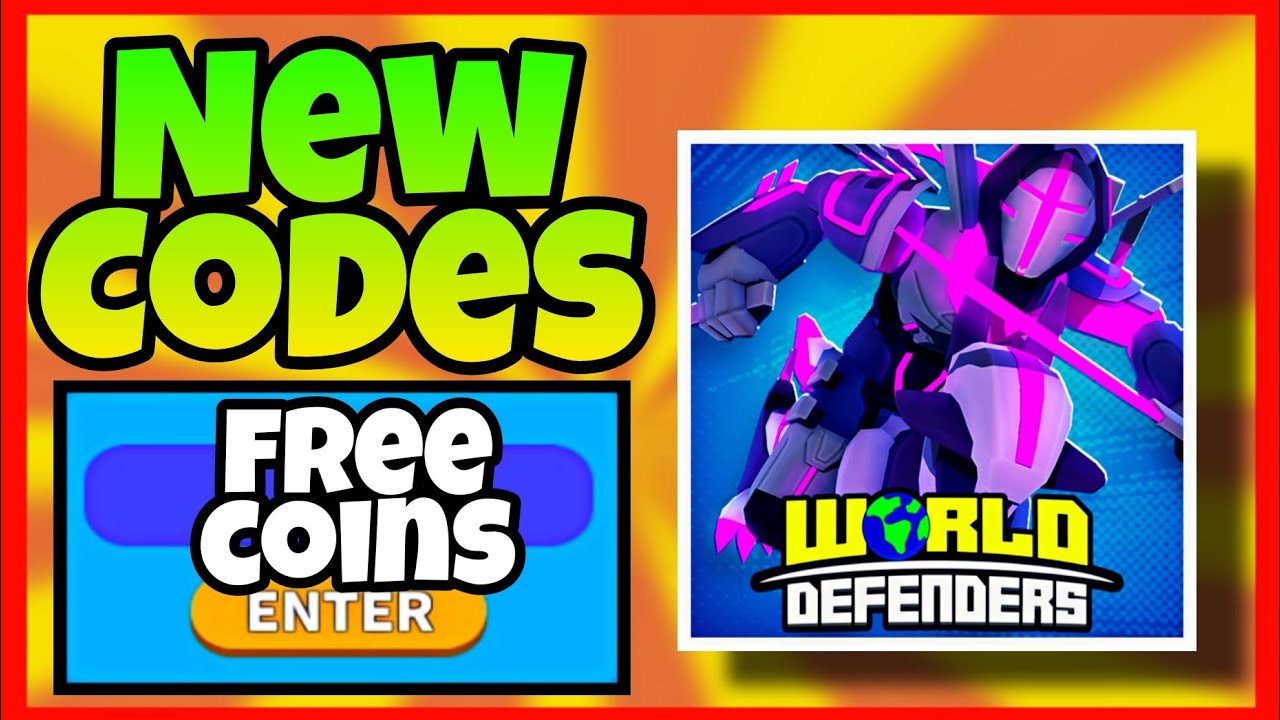