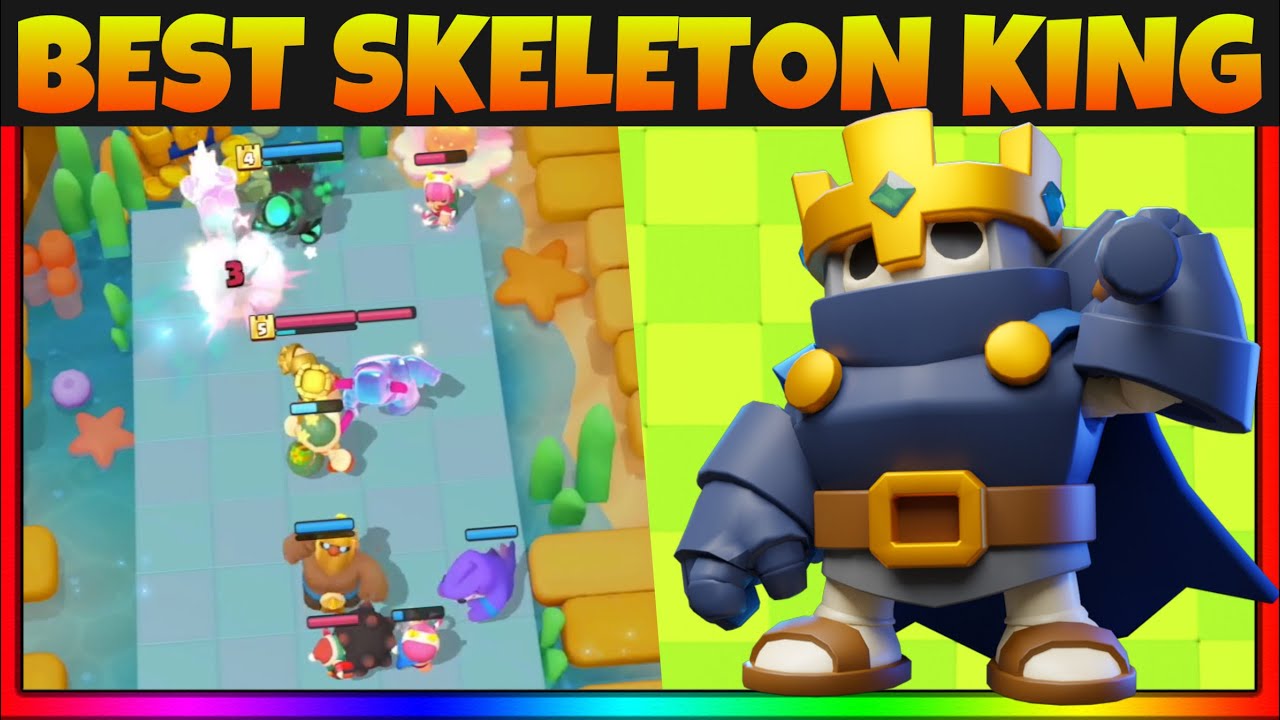 There is a new update in Clash Royale that is at level 14 king tower. There are many gamers who have become champions after completing this level. There is the Skeleton King, the Golden Knight, and the Archer Queen that will be seen. We have covered the most ranked and best cards in this blog! 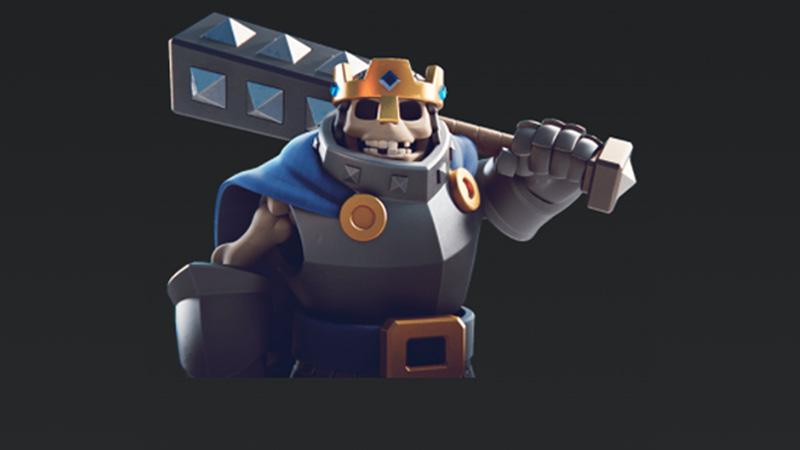 There are the cards named Champions that have special abilities that will be shown after you deploy them. You cannot deploy any other card if you deploy these cards once until the champion is not defeated. There is a cycle deck that is a perfect for a reason. You must also keep in mind that you cannot use more than one champion in the deck. The famous champion amongst the top three ranked champions is The Skeleton King. This champion is having an ability to summon Skeletons. As stated in the game, “The King of the undead himself. He sometimes feels lonely (could be due to his non-flattering features) and will summon friends to join him in the battle even after death. Tough guys have feelings too!” .

How to go for Skeleton King Miner Cycle? 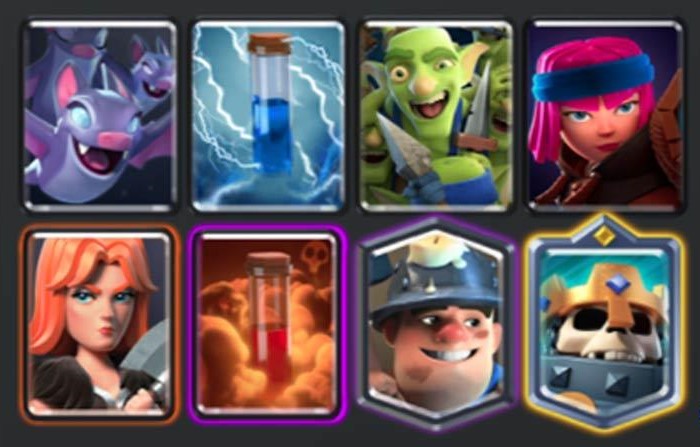 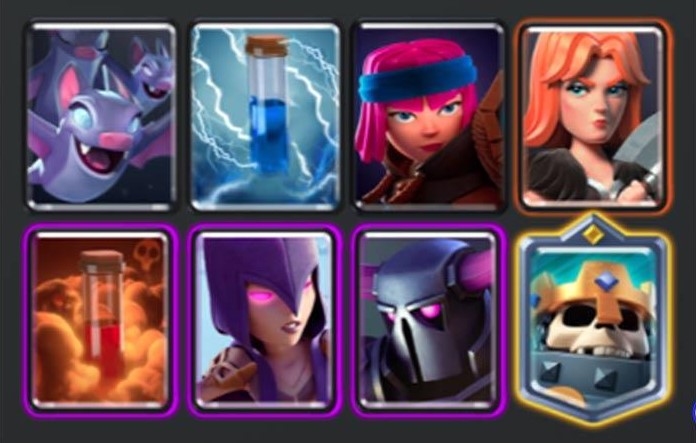 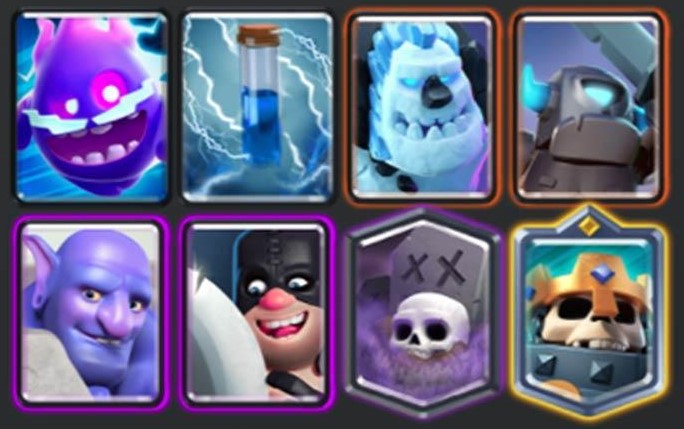 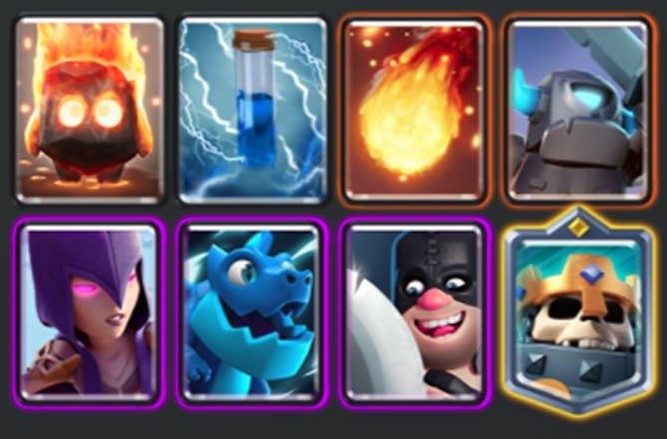 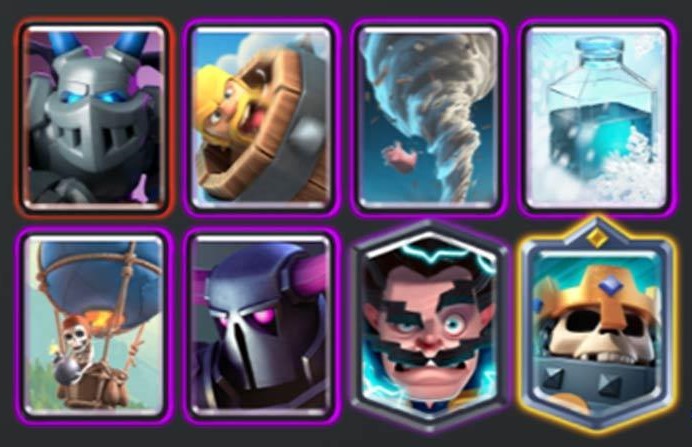 Tips and Tricks for Skeleton King Champion Card in CR

This champion also deals splash damage, making it useful against swarms. He is a medium health tank that deals splash damage and can support himself with a Skeleton Swarm. The Skeleton King will be useful, and if you use the above Decks, you will easily defeat your opponents. 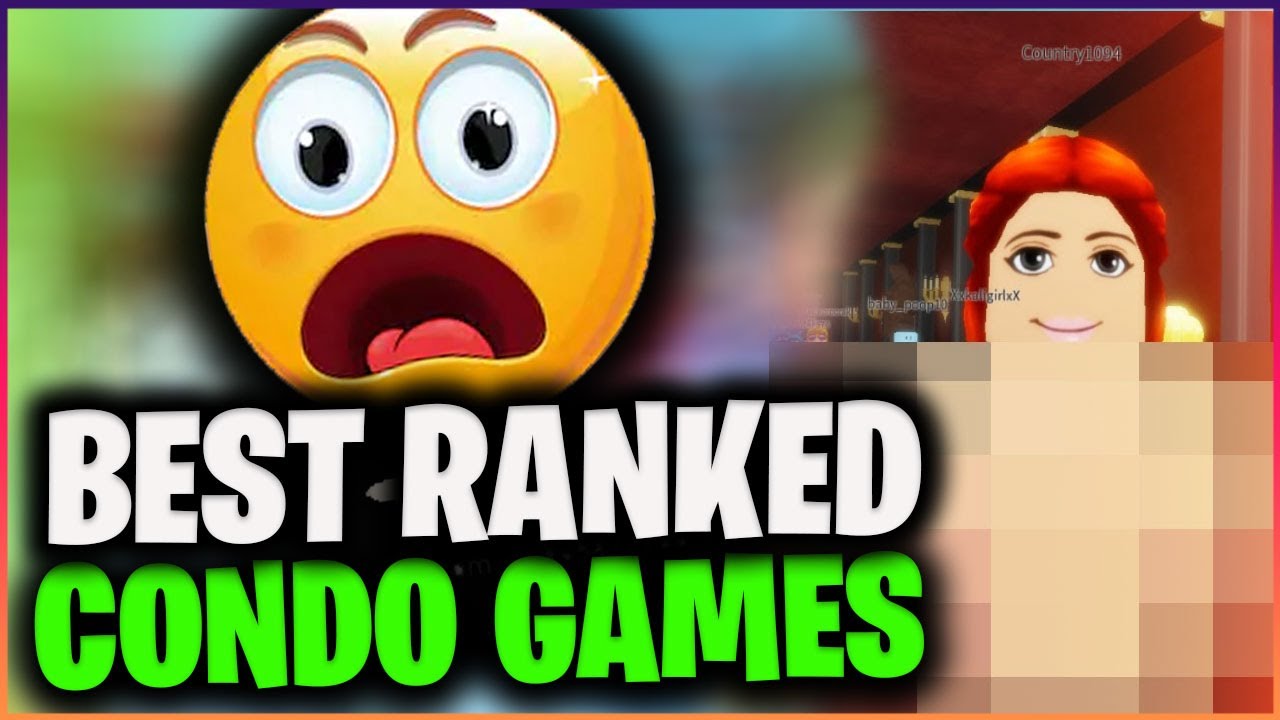 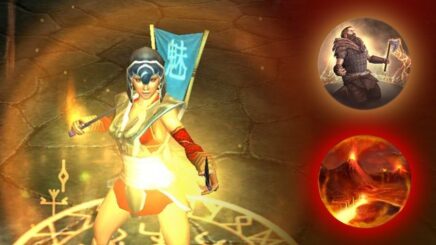 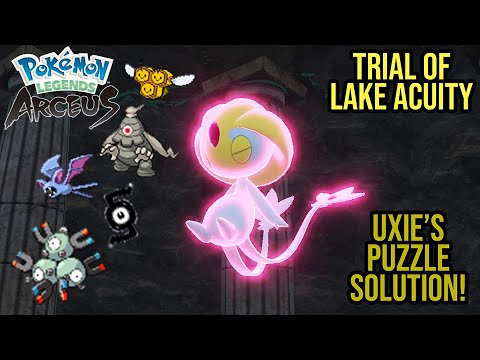 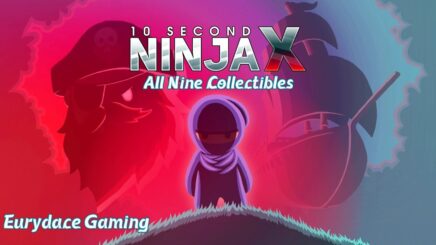