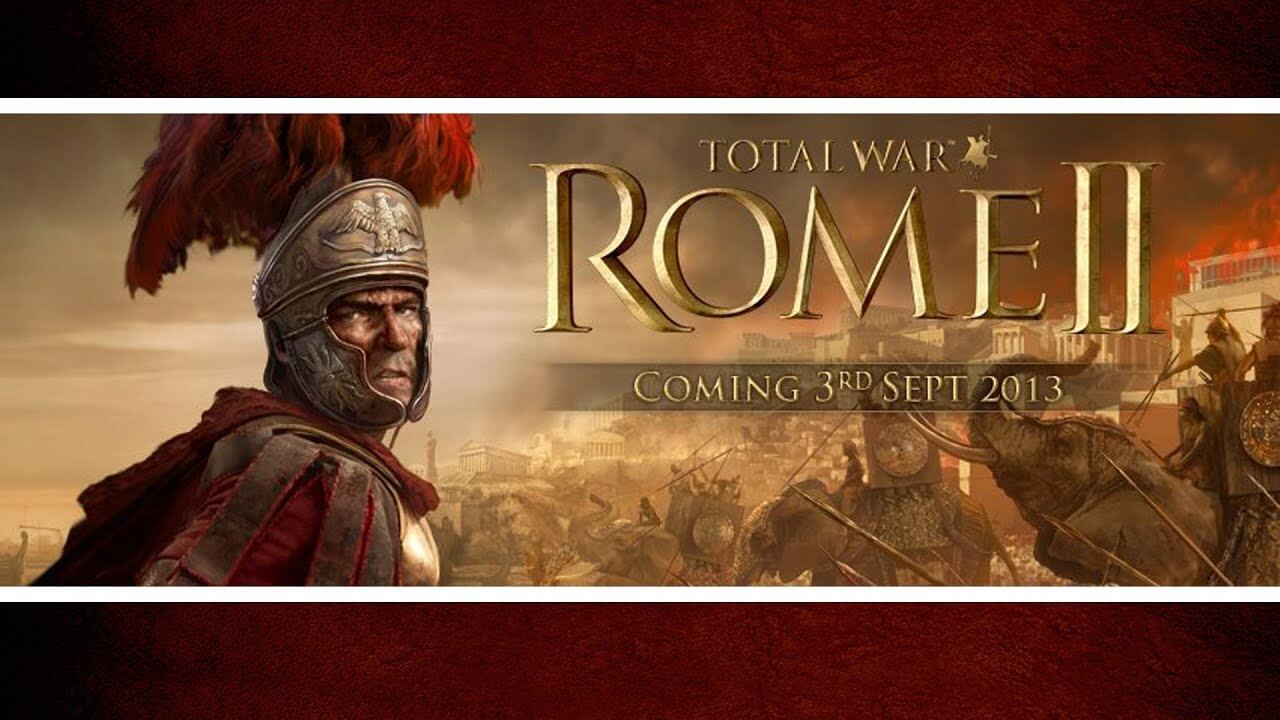 64MB Hardware Accelerated video card with Shader 1 support and the latest drivers, Must be 100% DirectX® 9.0b compatible

NOTE: Some cards may not be compatible with the 3D acceleration features utilized by Medieval II: Total War. Please refer to your hardware manufacturer for 100% DirectX® 9.0b compatibility. 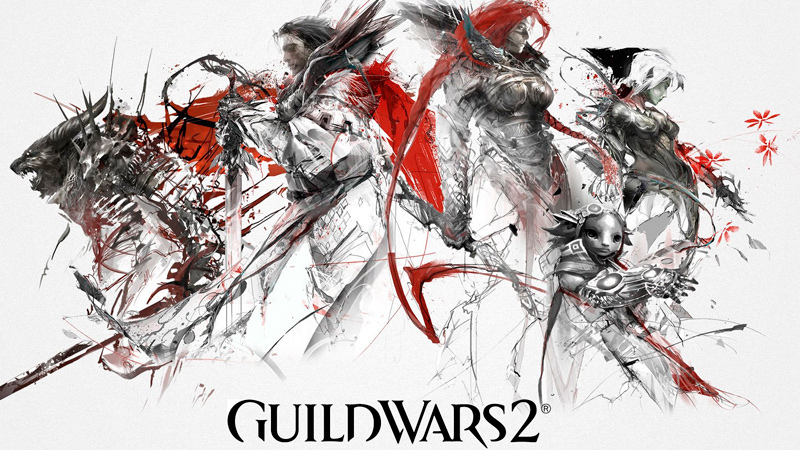 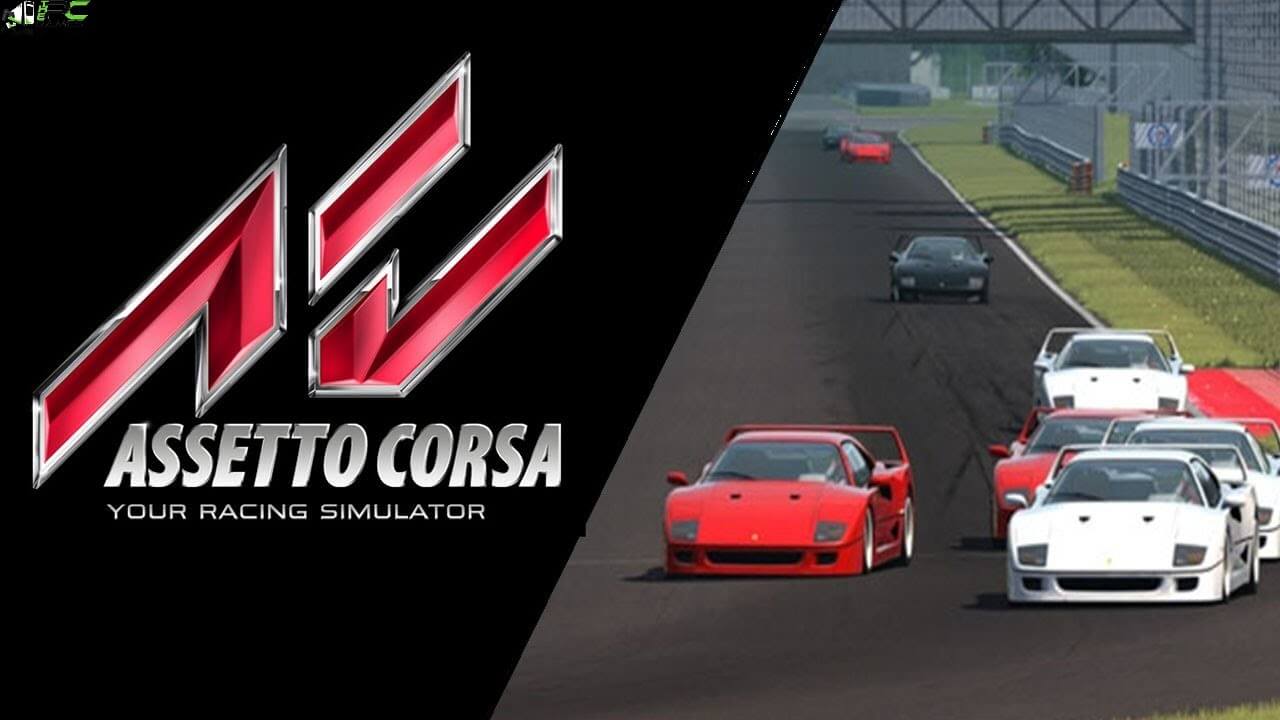 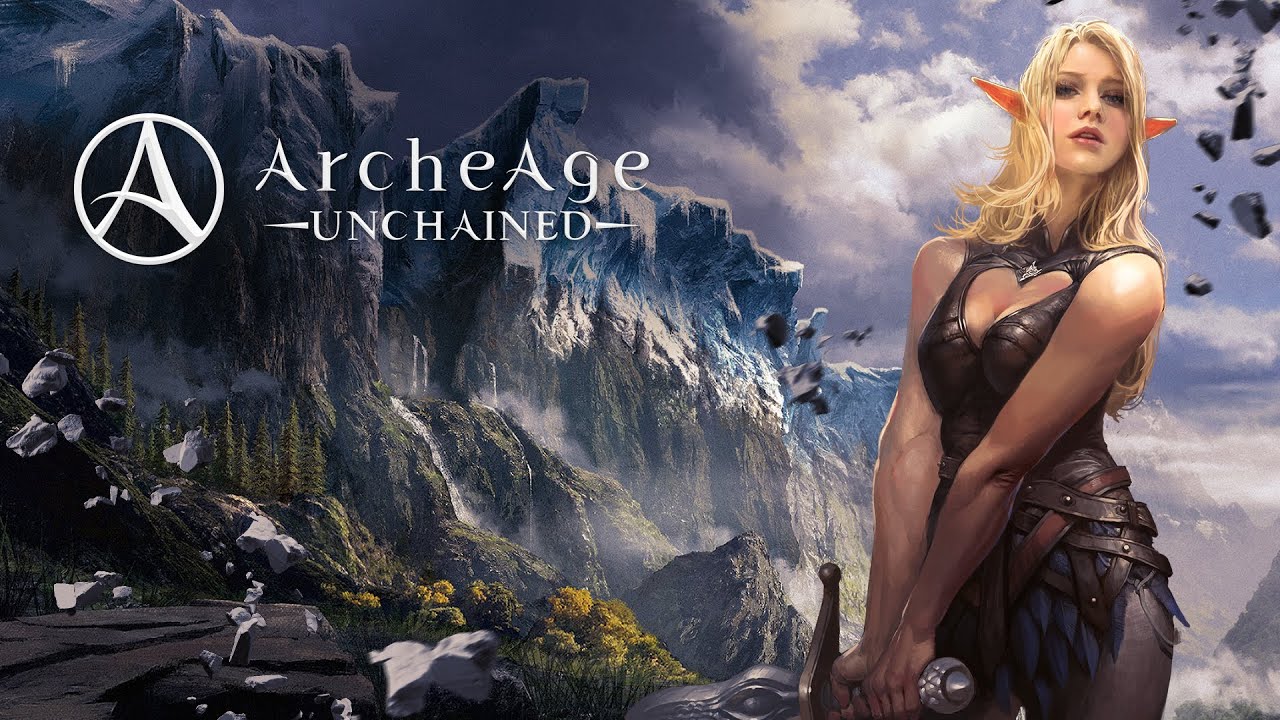