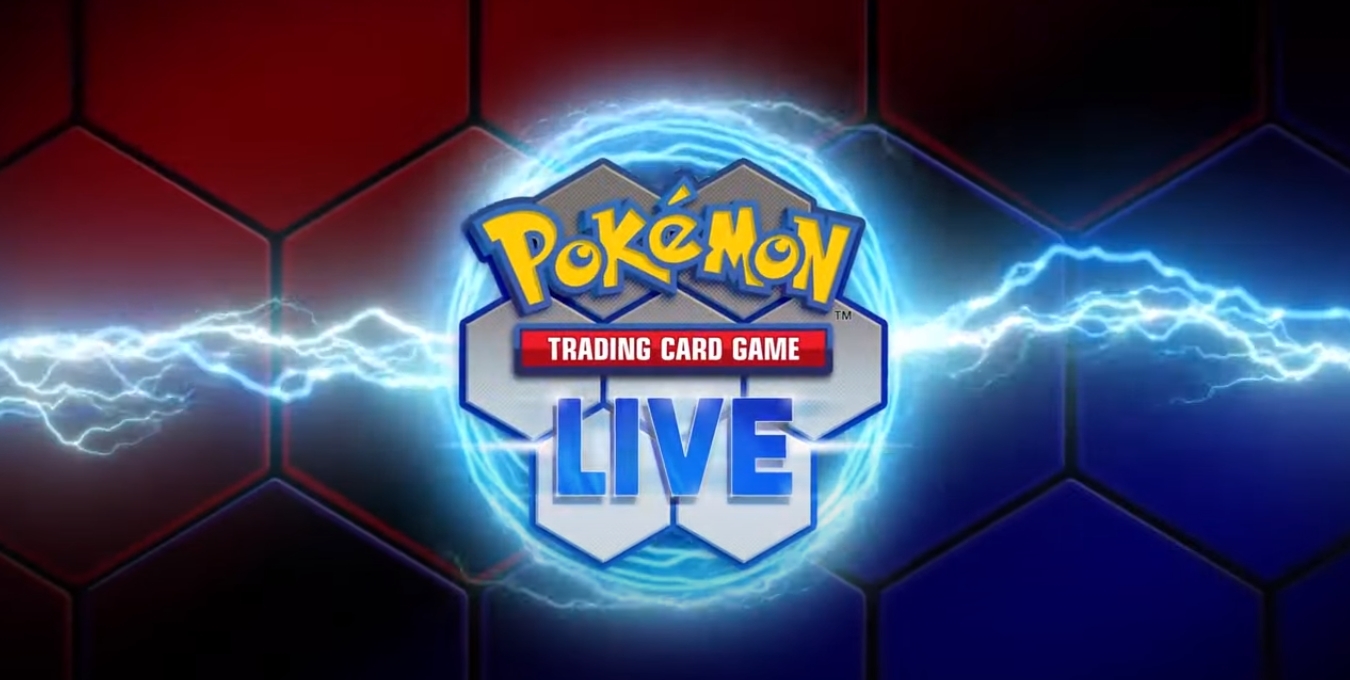 Pokémon TCG fans should start considering themselves lucky as more of them now can grab the opportunity of trying out latest digital Pokémon TCG Live. It is featured with beta that progressively is expanding to various places around the world.

Players belonging from Denmark, Finland, Norway, Sweden, and the Netherlands have without an effort gained an exclusive chance of getting in on the activity that has been gradually spreading across the globe.

You may not have come across this update directly on social media as there was no official announcement; the information was shared in the game’s FAQ page. Yet message has been out there circulating around in gaming community, so gear up and signs in if you are living in any of these countries.

According to recent updates the beta has been progressed to larger scale incorporating more states like France, Italy, and Germany. Some of the other countries that also have been provided with access are Australia, New Zealand, Canada, and other.

If you inhabit in any of the countries mentioned above then you can easily download the game from your apple or google app stores respectively. The future prediction imply the procession in PCs as well however there is no conformation whether PC beta will be accessible to all without geographical bounds or not.

In addition, players who have amassed a collection on Pokémon TCG Online will be pleased to learn that they may transfer it to the new game. This implies that while looking over the major update, you may adhere to the decks that you are already acquainted with.

Of course, Pokémon TCG Live is only in testing at this time, and no concrete release dates have been announced. It’s possible that this beta will be expanded to other areas as the year goes on, granting access to everyone. 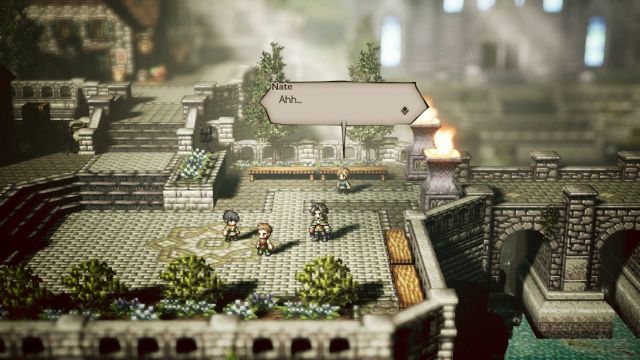 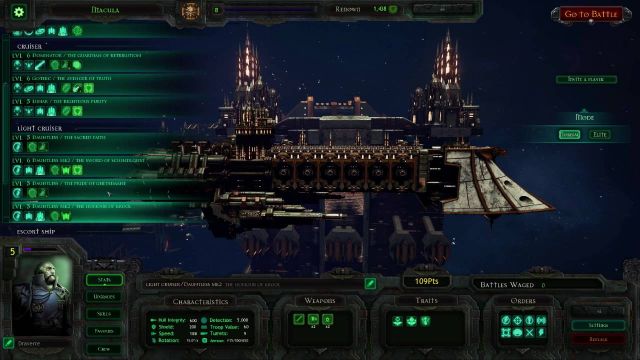 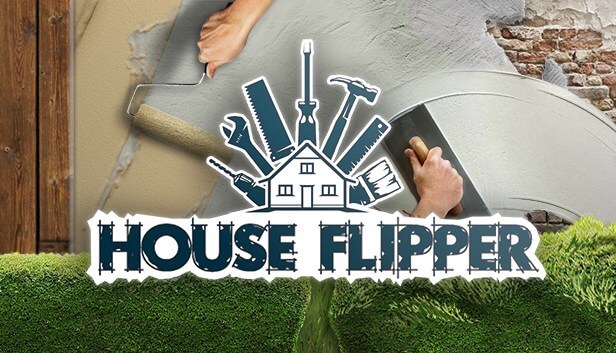 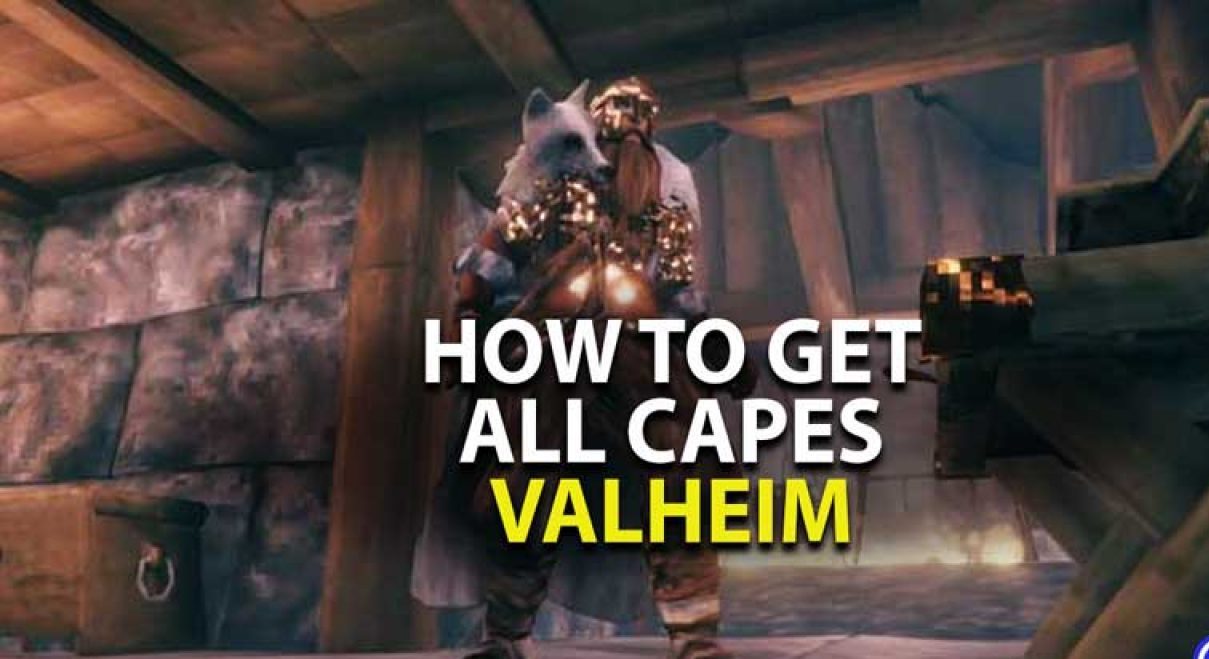 How To Get All Capes In Valheim Guides