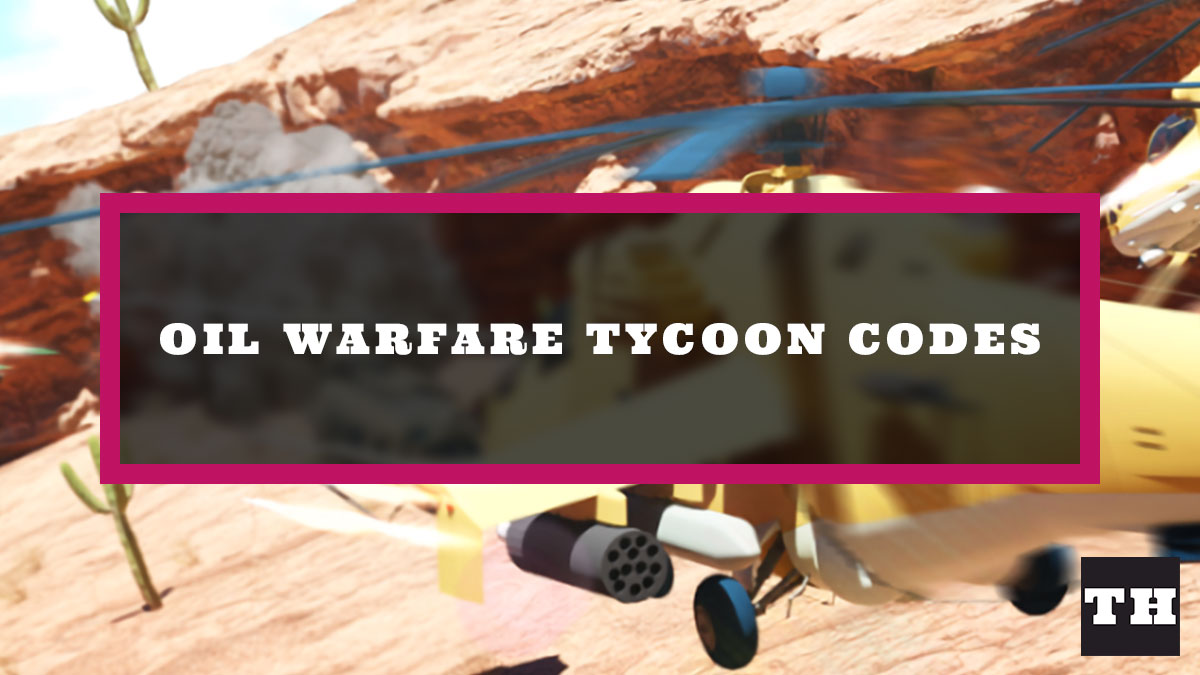 On a single platform, we have provided all of the valid and active Oil Warfare Tycoon codes. These codes can be redeemed for in-game currency or money, money boosts, or special equipment such as the M4A1 ACOG.

Following is the complete list of valid and invalid Oil Warfare Tycoon Codes:

These are all the current valid codes:

If you find any code before us, we will be very grateful if you share it in the comments. 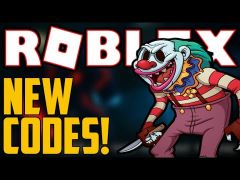 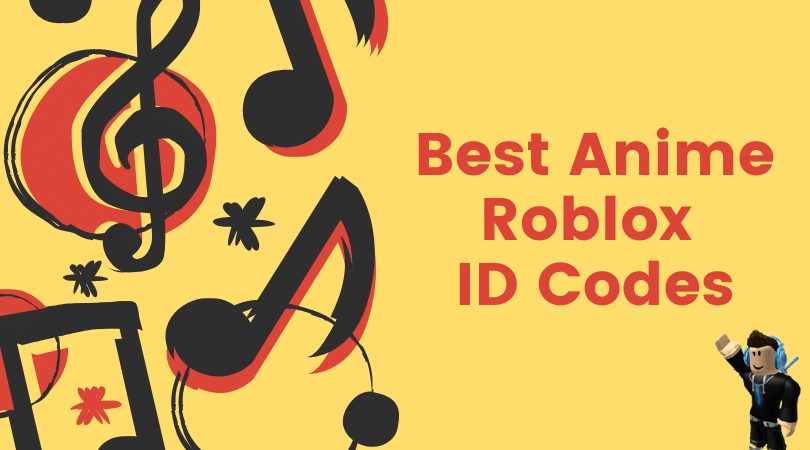 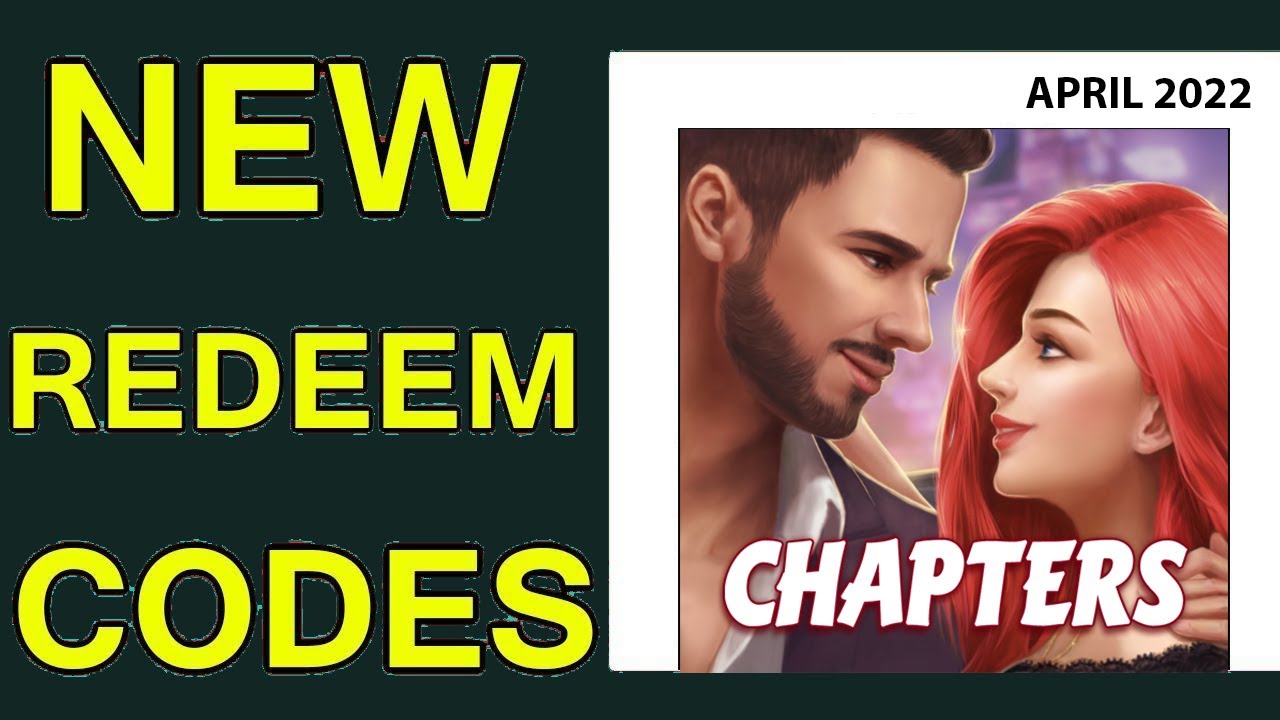 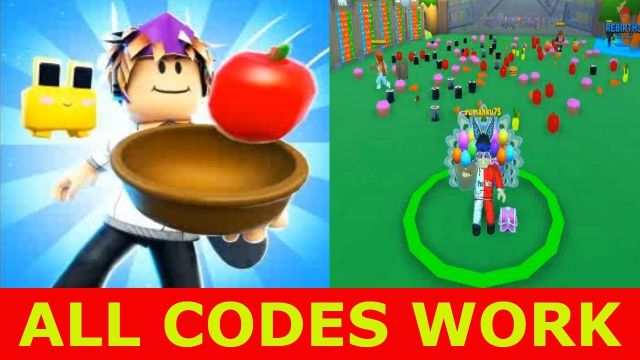 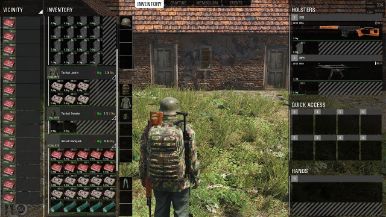 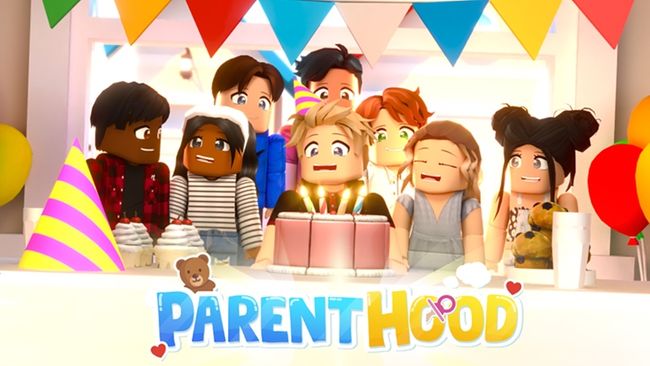