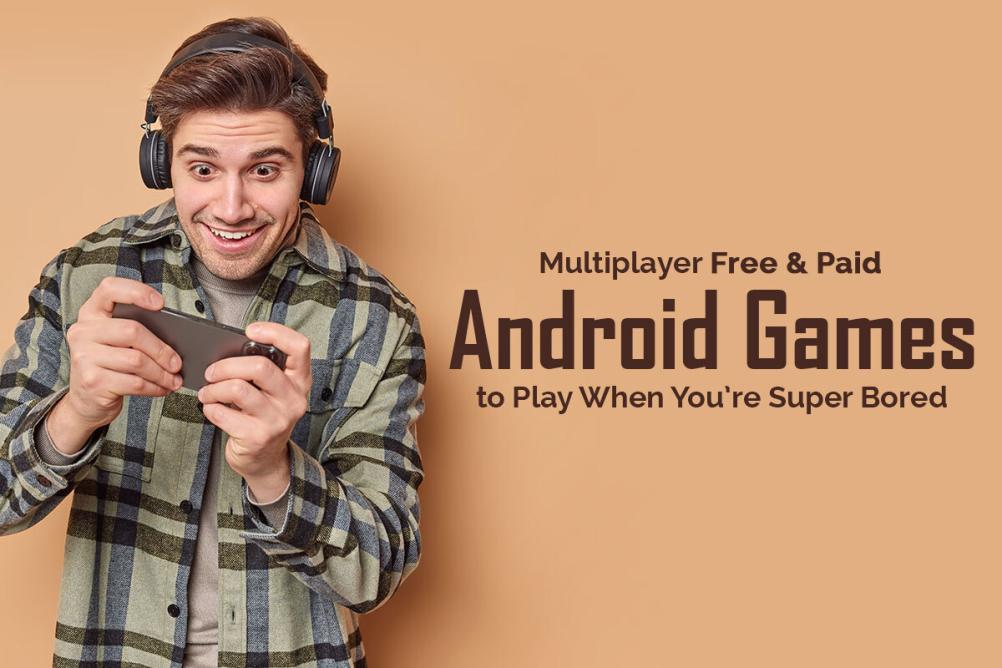 Thanks to great GPUs and heavy-duty processors, Android games have risen exponentially. While single-player games are pretty fun and can keep you engaged, multiplayer gaming can take your gaming experience to the next level. It can get your heart thumping and feed your adrenaline rush. Competing against real-life opponents or challenging your friends can keep your competitive spirit high. But there are so many choices to pick from. Which one should you download and install first?

Here’s a compiled list of some top multiplayer Android games (free and paid) that you cannot afford to miss. Get ready to dive into the world of multiplayer gaming. Let’s go!

Fortnite doesn’t need any introduction. It is one of the top battle royale games that is fun to play against real-life online opponents. The game appears lighthearted with all the cartoonish graphics and other fun elements. Also, it involves a building mechanism. There is fresh content with weekly patches to keep the players interested. So, whenever you return to this app, something new awaits you.

Thanks to the various building systems and intricate gun mechanics, it isn’t easy to master the game. You will take a bit of time.

Looking for a laidback game to tickle your competitive side? Don’t look further than Spider Solitaire on mobile. It is a great card game that keeps you alert and has your brain working overtime to develop the right combinations and strategies. It is a time-based, multiplayer game where you can compete with online opponents and have to score the highest within five minutes. You must assemble the cards in ascending order and quickly use the scoring opportunities. There are also 1VN tournaments where you can earn cash rewards.

Clash Royale is another popular online multiplayer game for Android users. It has a huge fan following and is a spin-off of the popular Cash of Clans. The card-based game requires players to fight against each other in a PvP battle. You have to prove you are the best player out there. As you progress, you will keep adding to your skills and become more confident in beating your opponents.

Don’t want to jump into a high-capacity fight? You can check out Garena Free Fire. It offers battlegrounds that are not as high-capacity as other action-packed games, and you can engage in multiplayer battles. All the controls are shown on the screen, and the navigation is simple. The game’s highlight is that you will compete against 49 players in a ten-minute window. The main objective is to survive till the end.

These battlegrounds will help you to hone your skills before you start an intense battle. However, the basics of the battle royale mode are the same. You will be dropped off on a remote island, and you need to find good weapons. You also have to find medkits and try to stay inside the safe zone. Furthermore, you can form a four-person squad and talk with each other to devise a strategy. There’s an in-game voice chat that will help you to communicate with your team. The graphics are incredibly smooth, and you won’t face any lag during the game.

One of the best mobile racing games is Asphalt 9: Legends. You can race against other players in multiplayer mode, and carry on the legacy of the fantastic Asphalt 8. The newer version packs a punch as it comes with more content, style, and added customization options. Players even have access to more hypercars than before.

The graphics look stunning, and the gameplay is smooth. There’s the addition of neon-color nitro boost effects, and the experience is unbeatable.

In the latest version, players get a new control mechanism that makes it easier to drive their chosen cars and beat their opponents. The mechanism relies on swiping to steer the car, making the gameplay easier. Also, players can revert to the old tap-to-steer and tilt controls if they like.

One of the most famous video games in the world is Minecraft. The game has been around for a long time and has been made available on mobile devices and consoles. It is set in a pixel world, and the objective is to create and safeguard the world around you. It would be best if you used your imagination.

You can explore, create and survive in this imaginary world alone or you can do it with your friends.

Roblox is another fantastic game that doesn’t need any introduction because it has been around for a long time, and people love this game. The game quickly became famous when it was released and allowed players to create their virtual worlds. You can share your experiences with your friends.

Roblox supports cross-platform play, and therefore, you can play with your friends easily whether they are on PC, Android, or Xbox. The game constantly tries to bring new experiences to the players to keep things interesting.

These free and paid Android games are for you whenever you are feeling bored and want to engage in high-octane fun with your friends or random online opponents. A few games also allow you to compete with multiple players at once and win cash rewards.

You can choose your poison from this list or install all of them to always have many options. 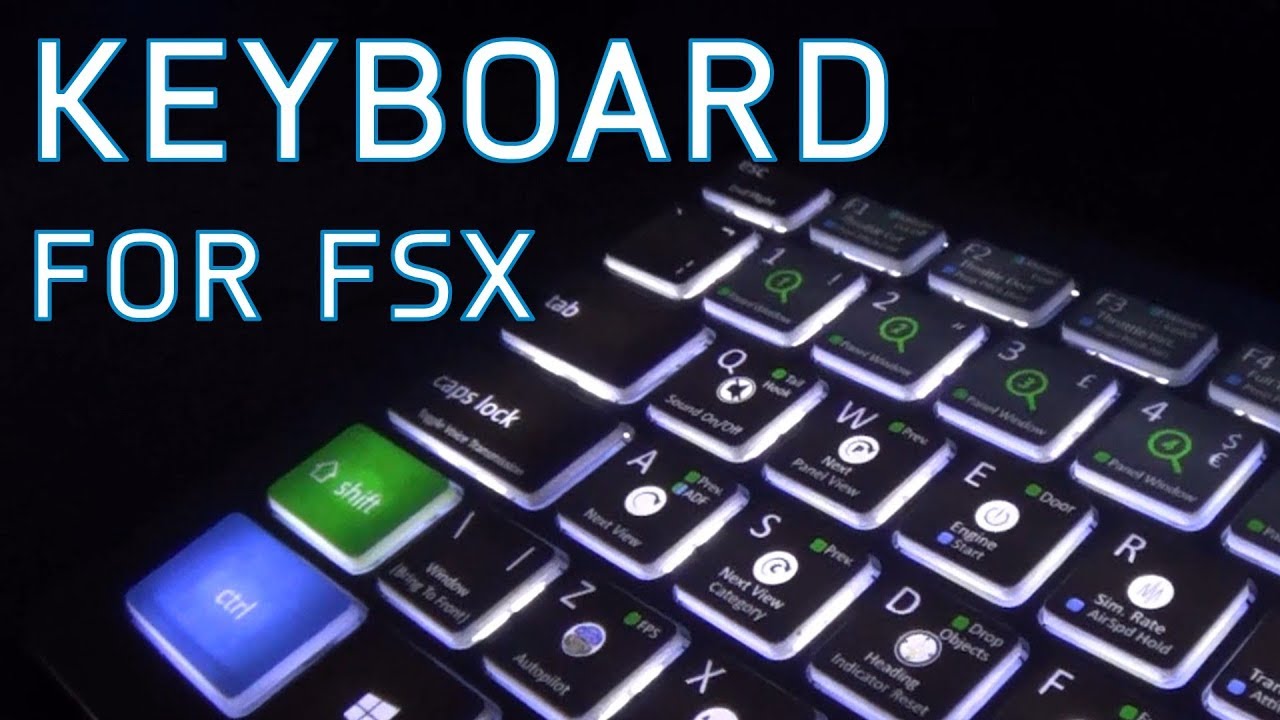 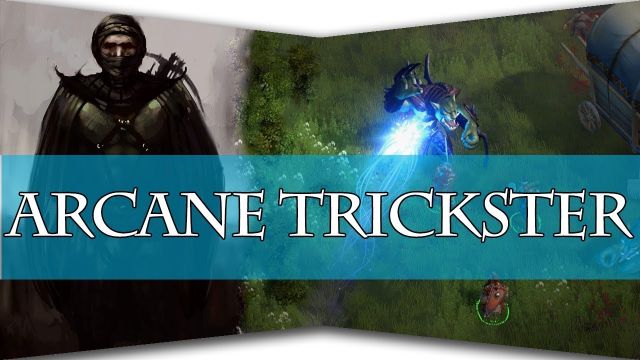 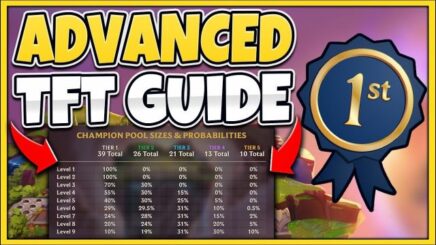 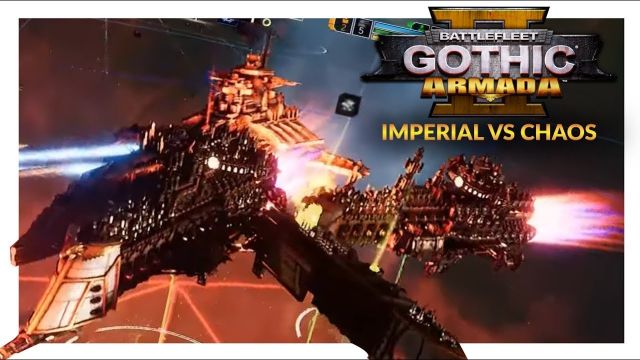