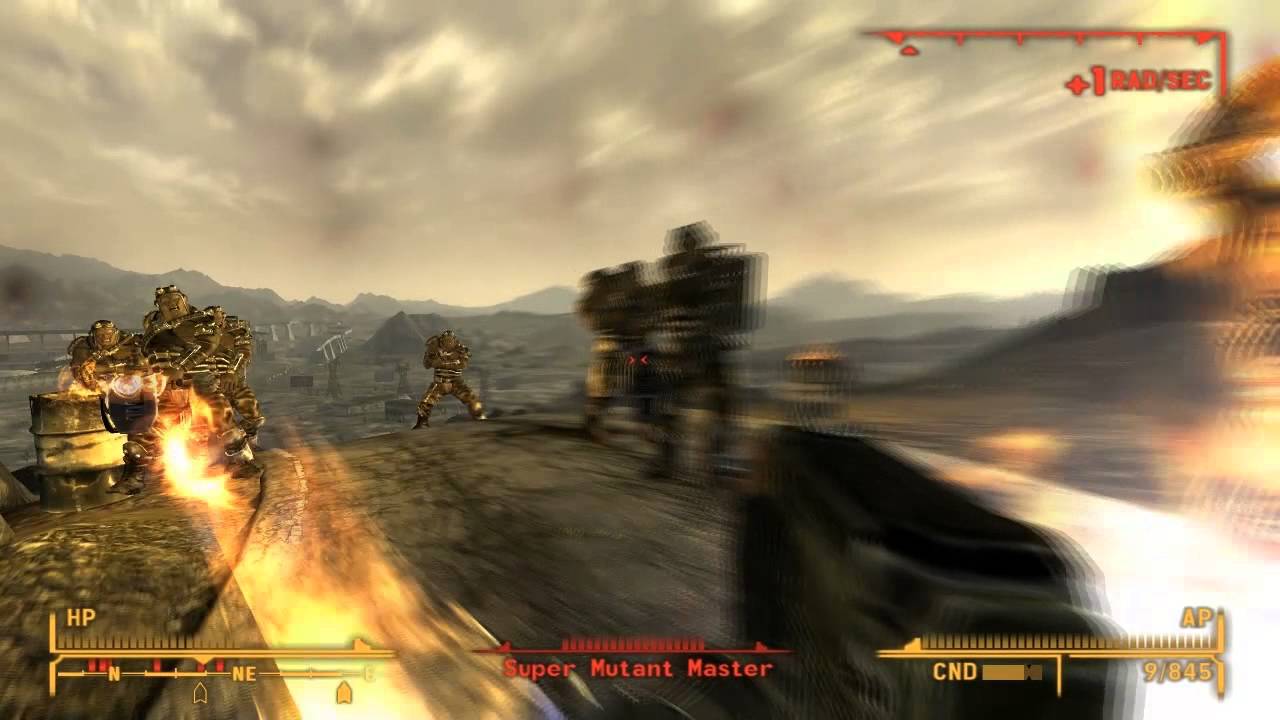 You have landed at the right place in search of the latest list of Fallout. You would have to press the backquote (`) and tilde key (~). Then the game will pause and UI will vanish from the screen. Now you will see a cursor appearing on the bottom left corner of your PC where you are supposed to place the Fallout: New Vegan Console Commands. Press enter and information regarding your action will appear on the screen now press the Tilde key.

tm — Turns menus and UI off and on.

tcl — No clipping or collision, letting you move around like a ghost.

set timescale to <#>  — Speeds up or slows downtime. The default value is 30.

Killall — All NPCs and animals in the vicinity die, you monster.

The game offers a specific option to call monsters and move several kinds of items into your investor with the assistance of Fallout. In order to summon, you would have to carry out a procedure.

player.additem <base_id> <amount> — Switch in the object ID for the <base_id> (no need to keep the brackets, and the number of the item you want for the <amount>. It should look like this.

Congratulations, you now have a suit of Chinese Stealth Armour.

player.removeitem <base_id> <amount> — Same as above, but the items you identify will be removed from your inventory and obliterated forever.

player.showinventory — Gives you a handy list of base IDs for stuff you possess. Might be quicker than visiting the wiki for numbers in some situations.

There is a range of codes in the game Fallout: New Vegas. Using armor and weapons mentioned as follows are good for beginners and mid-range players. Significantly, items with “XX” in their ID are from expansions installed. But you would have to install extensions.

player.setscale <scale> — 1 is normal. Numbers below that will shrink you. Number above that will make you massive. You don’t need the <> brackets around the number.

player.setlevel X — Where X is the level you want to be.

player.addperk <base_id> — Give yourself a perk. Replace the <base_id> with the ID for the perk you want and drop the <> brackets.

player.setav speedmult X — Where X is your speed percentage. At 100 you move at normal speed, at 10 you move really slowly, and at 200 you go very, very fast.

addreputation <base_ID> <0/1 to add infamy/fame> <amount> — Replace <base_ID> with one of the codes below. Select 1 to add reputation; select 0 to add infamy. Then replace <amount> with the amount of rep you want to add or remove. You can only add 5 rep at a time, to a maximum of 100 total.

removereputation <base_ID> <0/1 to set infamy/fame> <amount> — Same deal as addreputation, except the amount you set will be subtracted from your rep with the specified faction.

resurrect — Brings an NPC back to life. This won’t help with quest completion but if you killed someone by accident, you bend the rules of the universe to bring them back.

tdetect — Switch NPC player detection off or on. This gives you perfect stealth.

Example: addtofaction 0011e662 1   — Adds targeted NPC to the Brotherhood of Steel as an ally.

tcai — Turn off the all NPCs’ combat AI so they don’t fight.

tfc — Toggle free cam. Add a 1 after tfc to also freeze everyone in the scene. This is good for taking dramatic screenshots.

tm — Switch HUD on and off.

tfow — Switch local fog of war on or off.

movetoqt — Moves you to next quest target.

coc <cell name> — Moves you to a location.

caqs — Completes every objective in every quest it’s possible to receive in the game, essentially removing quests so you can wander without objectives 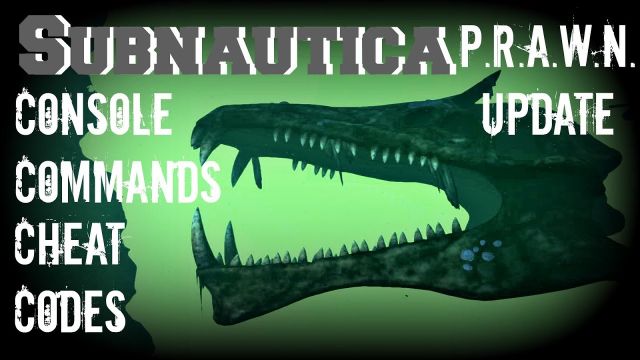 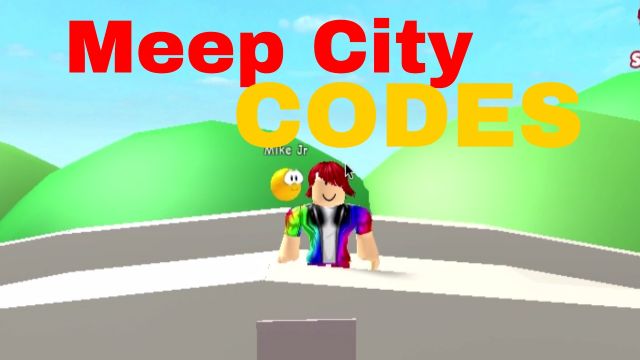 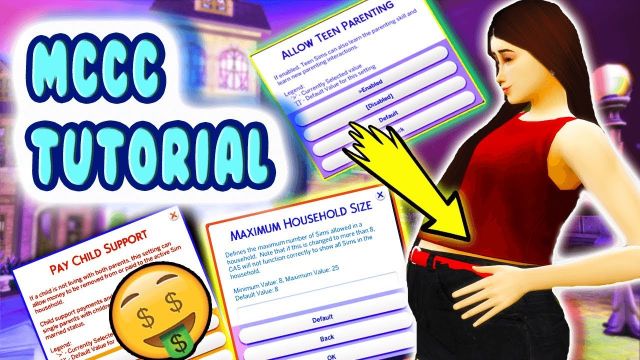 Mc command center for the sims 4: download and installation Commands 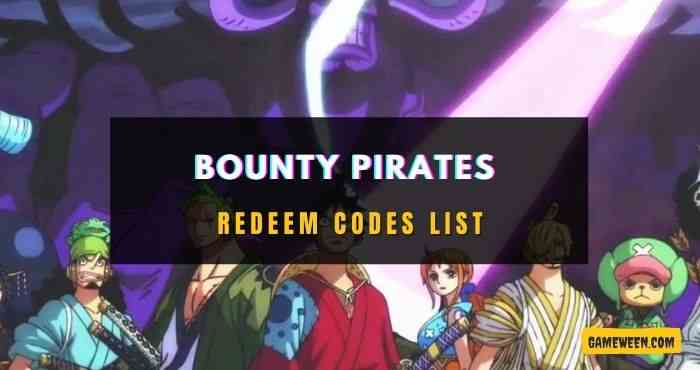 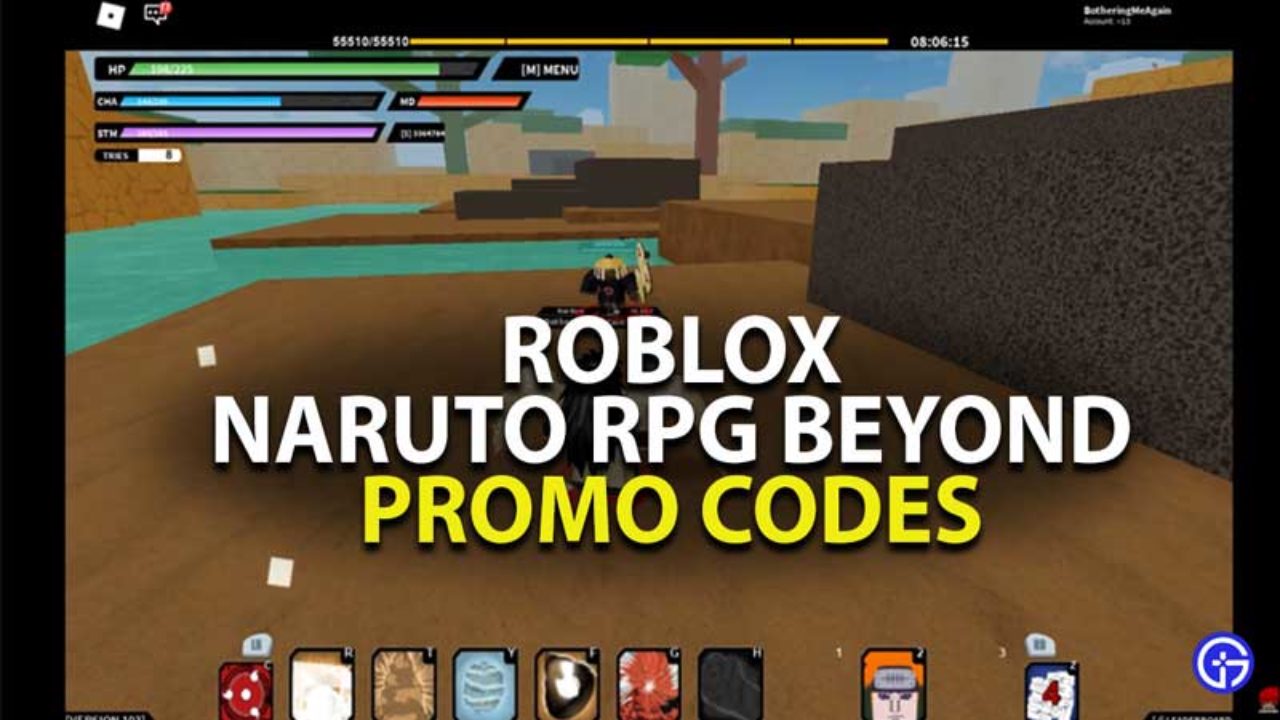