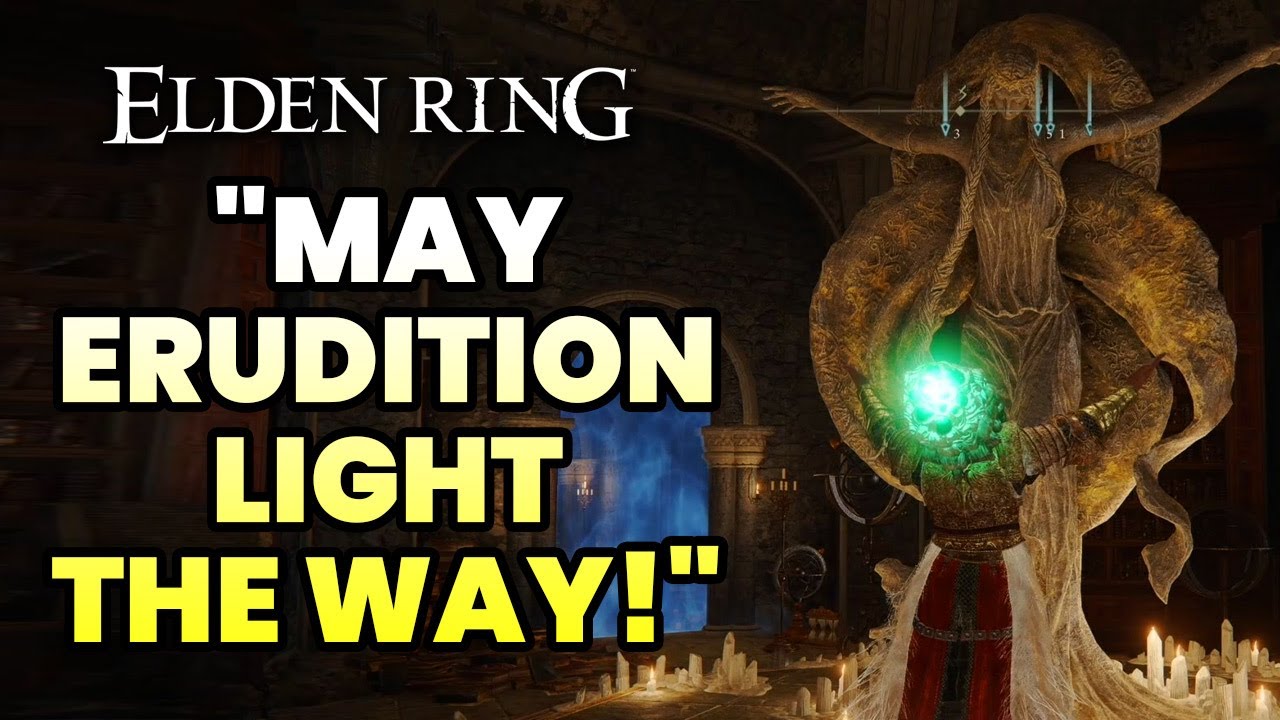 One of the most entertaining facts about Elden Ring is that it never bores out the player. Bosses to defeat, items to gather, summons of spirit ashes to use as weapons and armor, and occasionally riddles to solve are all present in Elden Ring’s universe.

Contents hide
1 What is Erudition?
2 How to Get the Erudition Gesture?
3 Where to Find Karolos Glintstone Crown?
4 Solution of Converted Tower and Fringe Tower Puzzles:
5 Similar posts:

Amongst these head-spinning riddles is Erudition which requires specific gestures. The Karolos Glintstone Crown and the Erudition Gesture are used to solve puzzles and reveal the mysteries of two towers in Liurnia, the magically inclined region of The Lands Between. For those with a character class of the mage & magic persuasion, the Converted Tower and Converted Fringe Tower provide powerful loot that is definitely worth pursuing.

The Church of Irith is a modest church ruin that you might have discovered if you’ve been exploring correctly. It’s close to the Stormveil Castle exits that lead towards Liurnia. Sorcerer Thops, a locked-out academy student, resides at this place. He sells sorcery as well.

Thops, though, is seeking a Glintstone Key. This is the focus of a mini-mission that requires you to use a Meeting Place Map to locate a Glintstone Key in northern Liurnia of the Lakes to enter the Academy. However, you cannot give Thops the key after completing the quest. You must locate a second.

You must return to the Debate Parlor Site of Grace, where we first started, to obtain a second Academy Glintstone Key. Enter that Courtyard again. You should move to the middle left from the Site of Grace, just before the location where you can find the Glintstone Crown, as explained below. You should ascend some debris to a place with several grunts and a mage inside a cramped space. To reach a location with two mages and a lone grunt brandishing a sword, ascend the stairs on the left. Get off of this balcony.

You may see a stairway below at the far end of this balcony; you can reach another balcony that views out over roofs by jumping over this one, continuing along the walkway while taking out the opponents.

Follow these rooftops around from here. They eventually lead to a Glintstone Key, discovered on a chandelier within the structure denoted on your map as the Church of the Cuckoo. Other loot items along the way include Runes, a rare Imbued Sword Key for the Four Belfries, several foes, and other treasured items.

You can enter through a window from these rooftops and descend the wooden rafters to reach the body hanging from the chandelier to retrieve the spare Glintstone Academy Key, inaccessible from the ground floor. Once it is finished, you can quickly return to the Lake-Facing Cliffs, the Site of Grace closest to you.

Give Thops the Glinstone Academy’s Keys you had the hunt, and he will teach you Erudition Gesture in return. However, the quest will not end here; one more item must be collected to access the tower.

Where to Find Karolos Glintstone Crown?

The first thing you’ll need for this side quest is the Karolos Glintstone Crown, which can only be discovered in Raya Lucaria Academy’s Legacy Dungeon. Rennala, the leader of the Elden Ring character respec, is here. Rennala is one of the lords you must kill to obtain their Great Rune for your quest to become Elden Lord.

Usually, we advise finishing Stormveil Castle, which is guarded by Margit the Fell Omen, before entering this Legacy Dungeon. The Debate Parlor Site of Grace is protected by the fiery wolf boss Red Wolf of Radagon, so once you’re prepared, enter the dungeon and head there.

Step outside the double doors at the Debate Parlor Site of Grace to enter a sizable courtyard. The gesture and the crown can only be unlocked at this spot, which is around halfway through the Academy.

From the Debate Parlor exit, you should look forward and to the left to find the Karolos Glintstone Crown. A little Erdtree on the left-hand fork of the courtyard area is defended by a prominent opponent who wields axes. Just proceed cautiously, as this foe appears more dangerous than it actually is. If you want to take a chance, you can sprint past and around it.

Take the left fork here. A little crab with distinctive magical blue glintstones embedded in its shell is concealed among the grass at the end of it. If you kill this crab, a guaranteed loot drop will be the Karolos Glintstone Crown.

The Witch’s Glintstone Crown in Elden Ring is another artifact that functions similarly if, for some reason, you cannot obtain the Karolos Glintstone Crown. This may be acquired by finishing the Sellen questline, a protracted side quest that needs some advancement.

The two things we just obtained are the basis for riddles on two towers in the Liurnia region. The modest message on both towers reads, “Erudition guide thee!” or “May Erudition Light your way!” But the end consequence is the same.

In both contexts, you must use the Erudition gesture while wearing the Karolos Glintstone Crown, which serves as a helmet, to unlock the Erudition Tower challenge. Make the sign in front of each tower’s statue.

In each tower, doing so has a specific result. It produces a spectral magic ladder in the Converted Tower that you can use to reach a Memory Stone. It unlocks a door in the Converted Fringe Tower that leads to an adversary and then an elevator that takes you to two potent magic spells. Only these two sealed towers are unlocked via this method; a few others throughout the game, such as Chelona’s Rise. 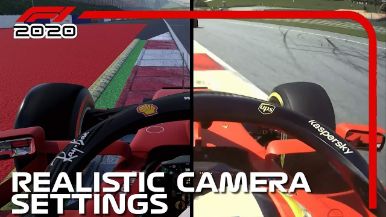 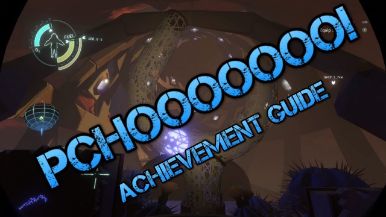 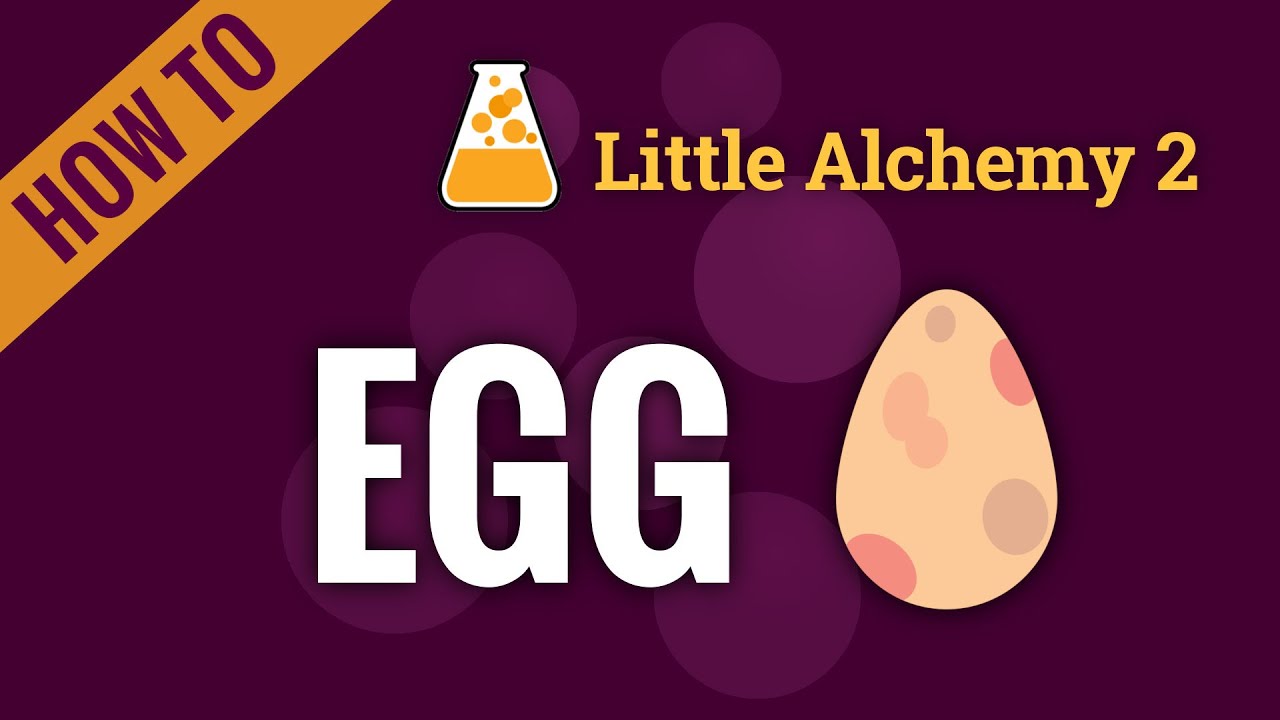 How to Make an Egg in Little Alchemy 2? Guides 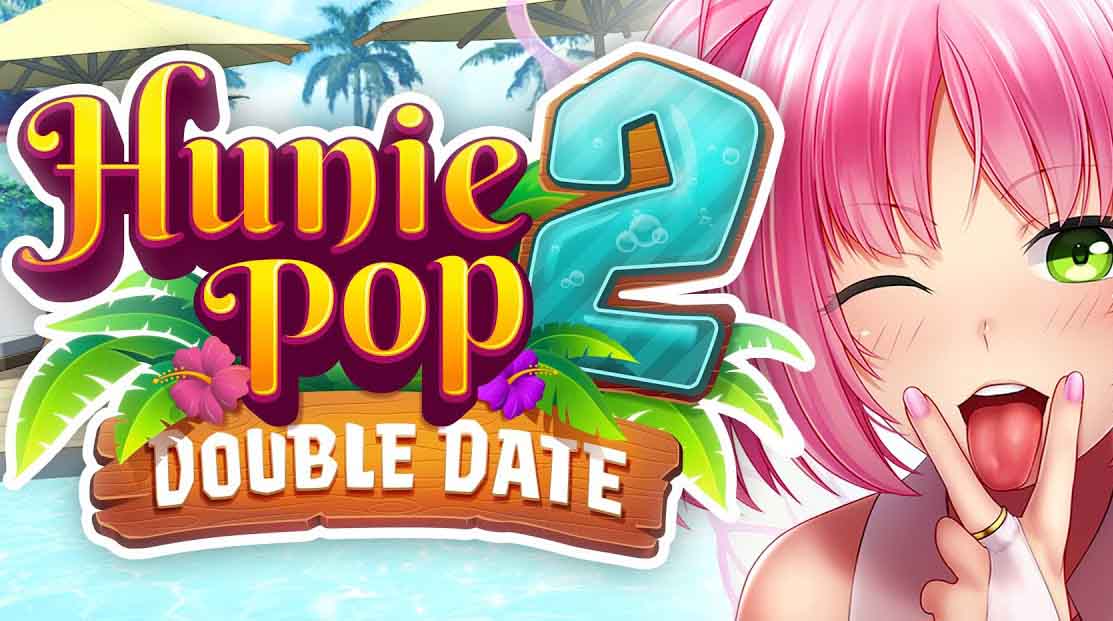