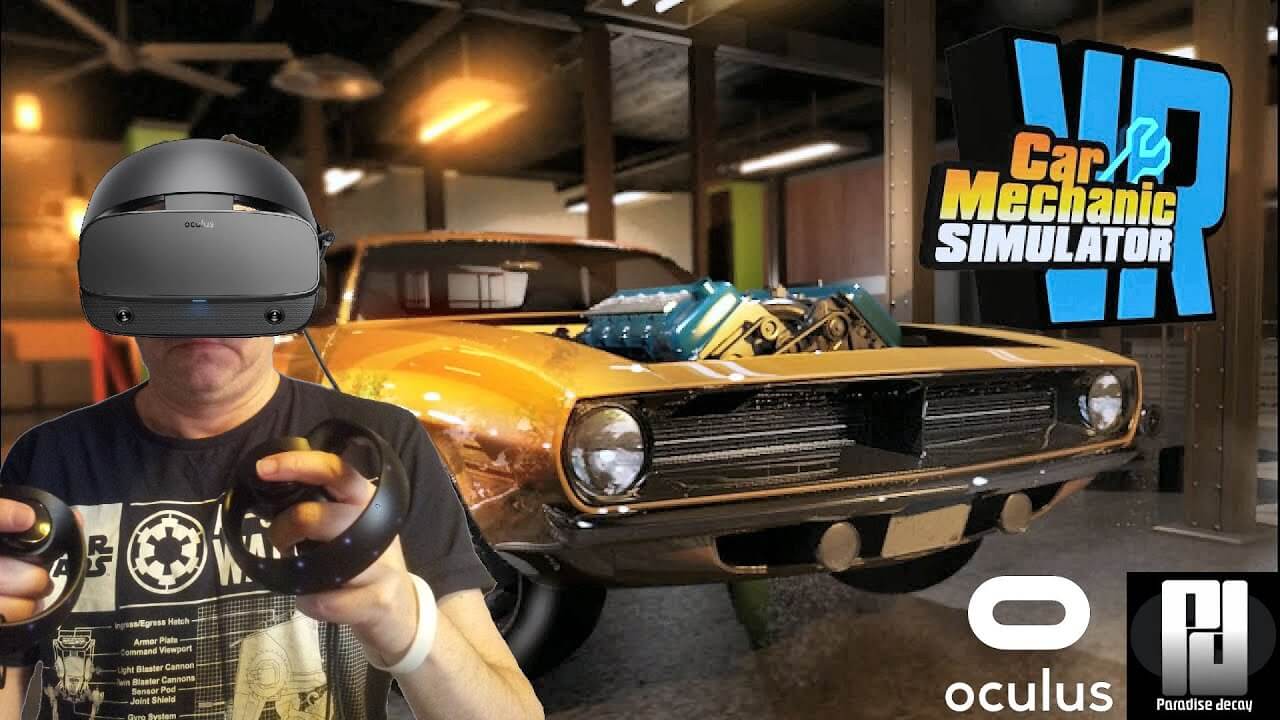 Intel i5-4590 equivalent or greater

The game has been optimized for VR that’s why the system requirements are higher than the average. If the game is playable without VR, lower performance could be enough, as well 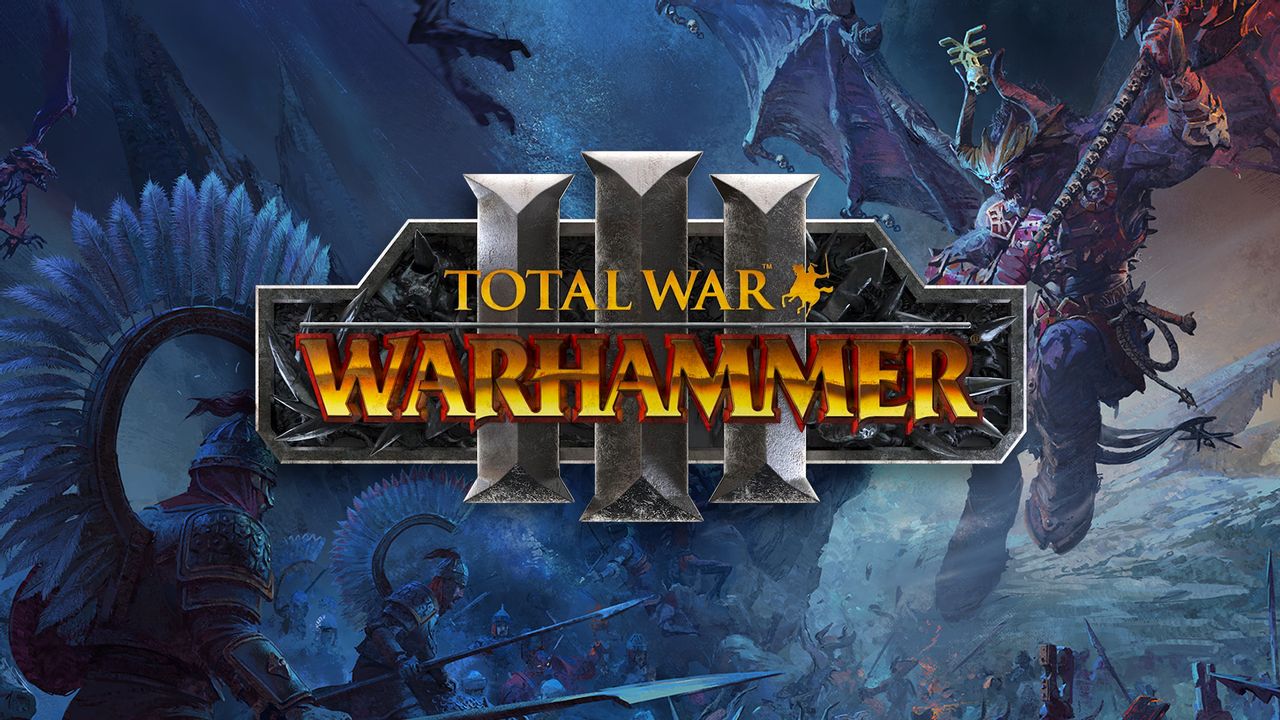 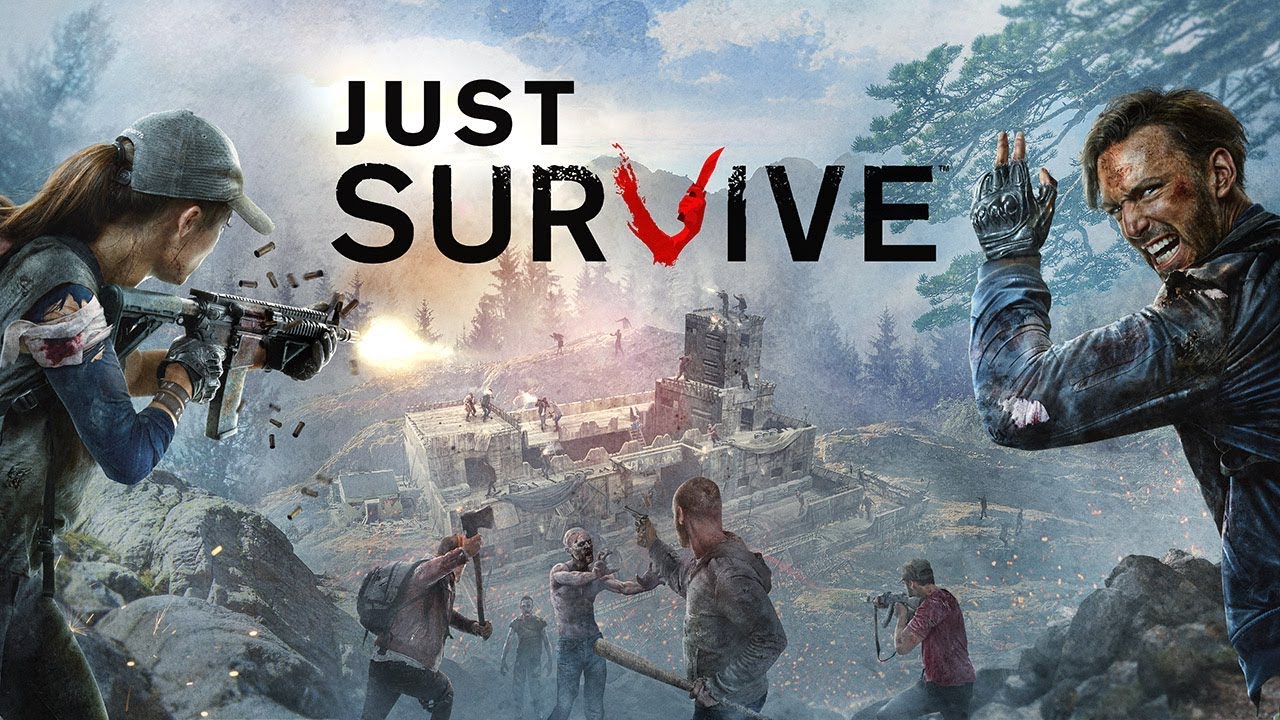 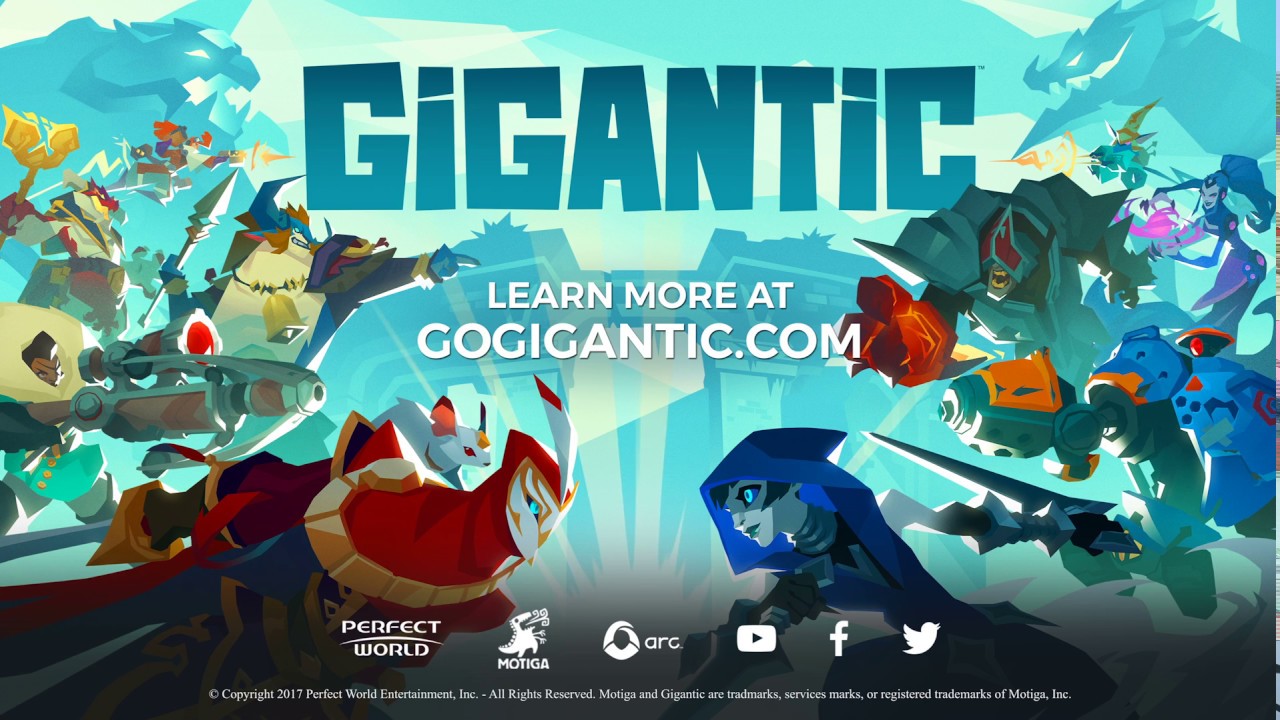 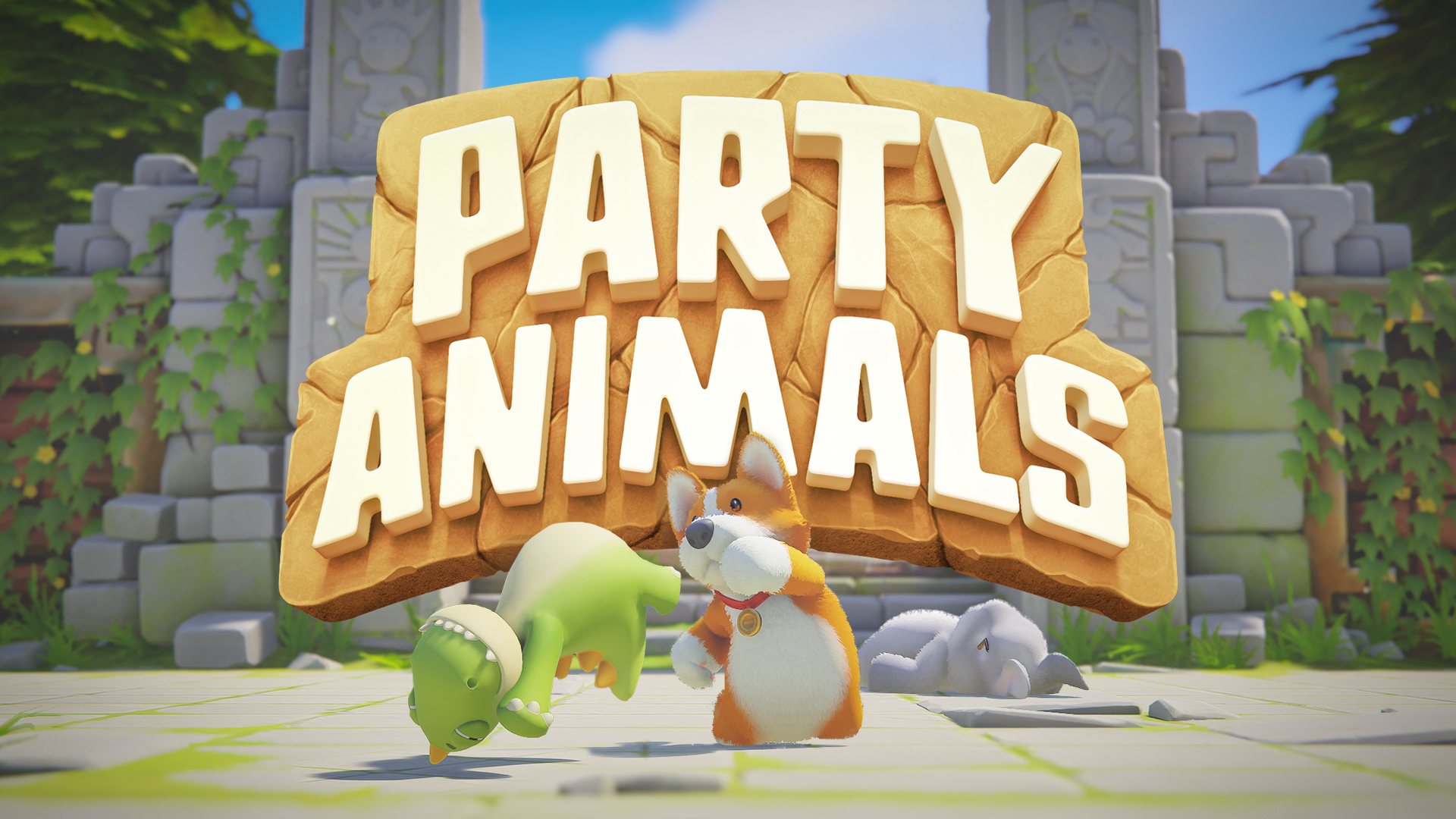 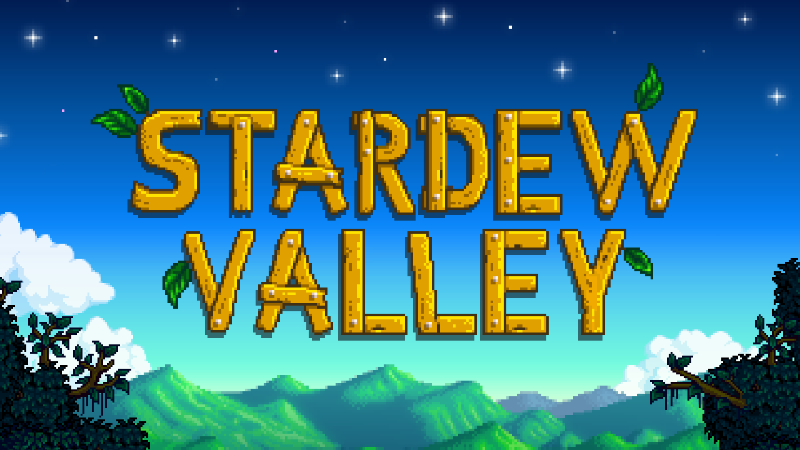 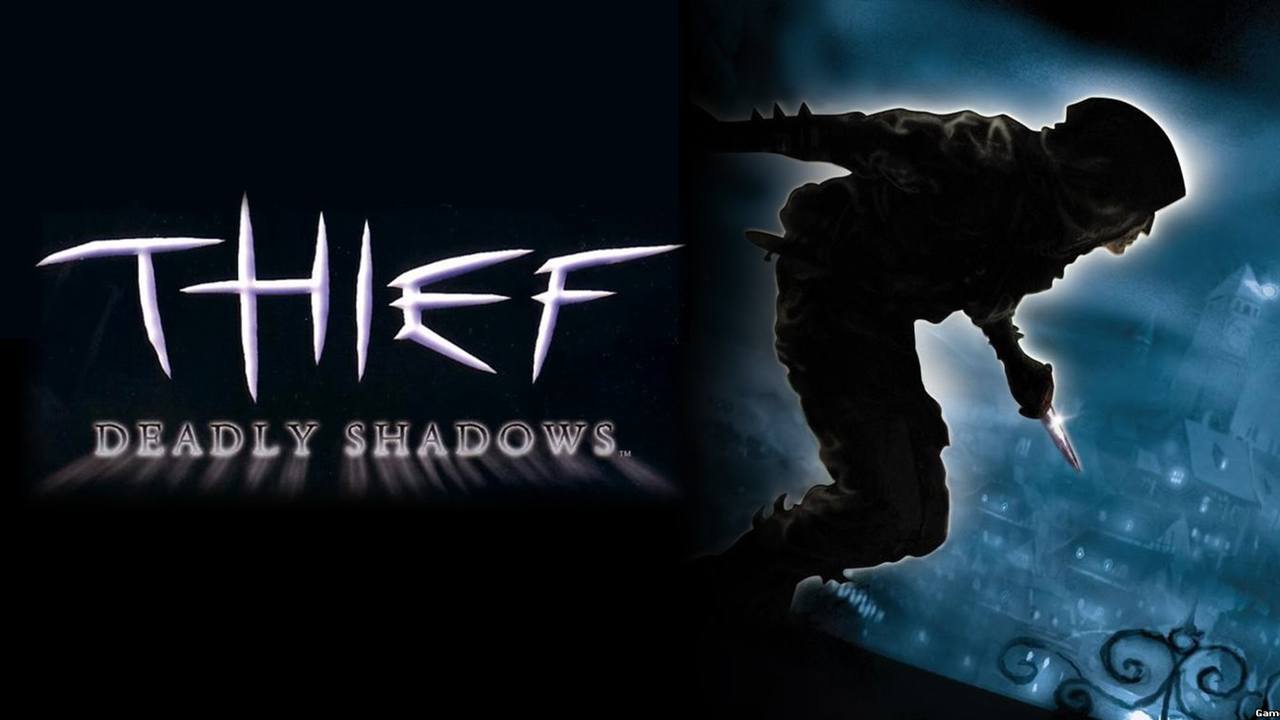