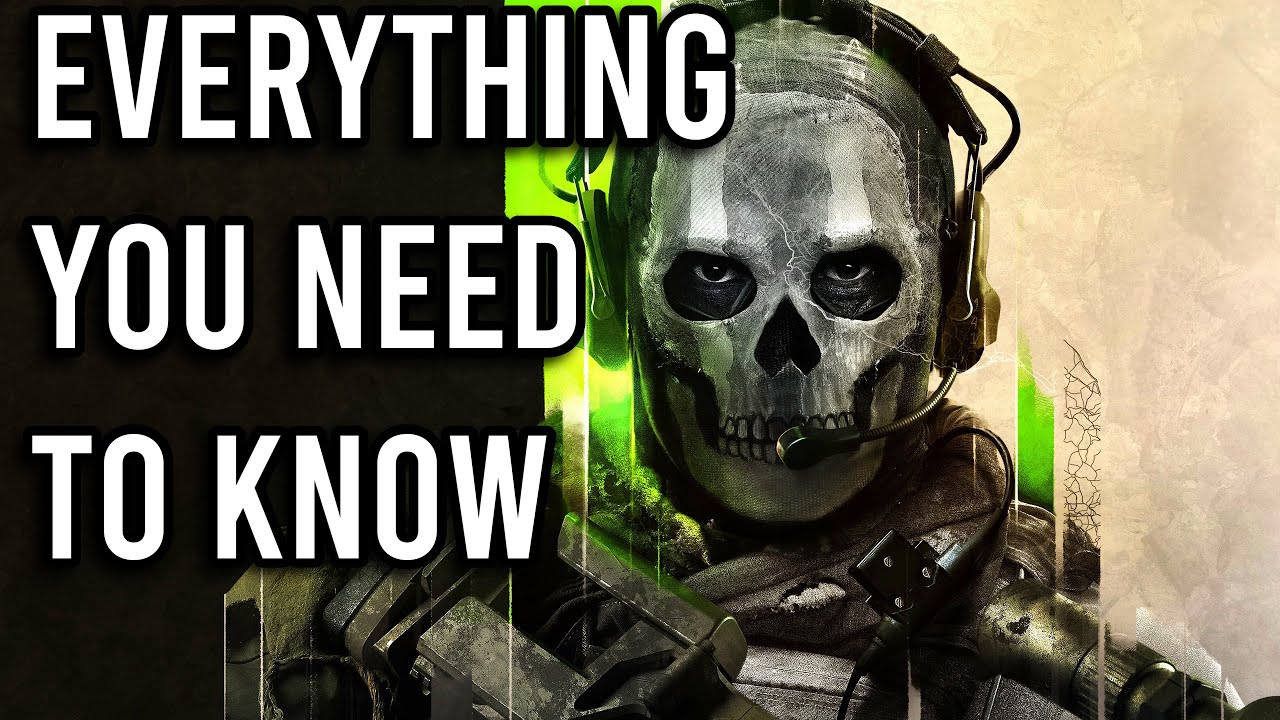 With Call of Duty: Modern Warfare making its appearance back in 2019, it seems to have been a long wait for the sequel, and fans are getting just a little excited about what might be coming. Indeed, the developer behind the game has stated that this will be the most advanced experience that the franchise has ever offered and that’s enough to spark anyone’s curiosity. Fans of the popular Call of Duty franchise have a wish list for the game as long as this list of casino sign-up offers and are anxiously awaiting the release of the next instalment, so the developers have a lot to live up to.

We’re sure that you want to know what to expect from this game. There’s no doubt that you’ll want to know if it justifies all the hype or if you should just give it a miss. Read on as we take a look at all that this game has to offer and show you how you can take a sneak peek right now.

Contents hide
1 When and where
2 What’s the story?
3 Early Access
3.1 Weekend one
3.2 Weekend two
4 What versions of Modern Warfare 2 are there?
4.1 Vault Edition
5 No Zombies and no multiplayer destruction
5.1 If you still can’t wait
6 Similar posts:

Okay, you’re going to want to get into the detail of the campaign, the graphics and the sounds, but let’s get the basics out of the way first. Just when will Modern Warfare 2 be released and where can you experience it? Well, the official release date has been revealed as October 28th 2022. When released, you’ll be able to enjoy the game on the following:

Activision, the developer behind Call of Duty, used a reveal video to let us all know about the release date. This video featured a container ship that was decorated with a mural of the protagonist Ghost. This gave a very brief teaser but it was enough to trigger the build-up of excitement that always arrives with any Call of Duty release.

PlayStation owners were left a little concerned after Activision was acquired by Microsoft. There was a real fear that they may be left unable to enjoy releases going forward. However, it appears that Microsoft has no desire to stop multi-platform access to the game, at least not for now.

Of course, Call of Duty: Modern Warfare 2 will have a campaign. You can expect to see Task Force 141 and the characters that you’re already familiar with such as:

With the characters all returning, the main story picks up where Modern Warfare left off. This sees Task Force 141 facing a global threat with players having to travel across the world in a truly thrilling campaign. The full details have yet to be released but what we do know is that, following a US strike taking out a foreign general, Task Force 141 is there to ensure that any threats, in terms of retaliatory strikes, are neutralised.

We’ve also learned that Modern Warfare 2 will include some amazing new water mechanics. The preview shows one mission as being almost 100% set in the water. There will be the capability to fire guns underwater but, as you’d expect, the bullets’ speed is lessened meaning that you’ll need more shots to make a kill.

With over a month until the launch date, we understand that you might be feeling that you just can’t wait to get stuck in. Well, during a Call of Duty event on the 7th of August, there was an exciting announcement for all of those who are itching to get going and to at least get a glimpse of what’s to come in October.

Activision has stated that there will be a Modern Warfare 2 open beta and that this would take place across two weekends. If you’re just a little excited by this then you’re going to want some details. Fortunately, we have these too:

What versions of Modern Warfare 2 are there?

You can pre-order Modern Warfare 2 right now and there are several editions to choose from. Regardless of the edition you choose, by pre-ordering you’re given early access to the open beta as well as the Final Judgement Bundle.

While there are other editors available, the one below is the one that we’d strongly recommend to ensure that you’re getting the very best experience:

The Vault Edition is the most comprehensive version of the game and, fortunately, it’s available on all platforms. As well as the game itself, players also get:

No Zombies and no multiplayer destruction

Call of Duty: Modern Warfare 2 will not come with a Zombies mode. being more of a Black Ops type of thing, this perhaps isn’t particularly surprising. Something else that will be missing is the Call of Duty: Vanguard’s destruction elements in multiplayer.

If you still can’t wait

If you want to know more about what Call of Duty: Modern Warfare 2 has to offer, why not take a look at the official Twitter account now? Here, you’ll be kept up to date with all of the latest announcements and you’ll even get a look at the new logo.

By taking a look at previous tweets, it is quite obvious that there are more announcements to come anytime now. With luck, this will feature some great video footage so that we can all get a look now as to what to expect. The Best Games of 2022 on PC, PS5, Xbox, and Nintendo Switch General 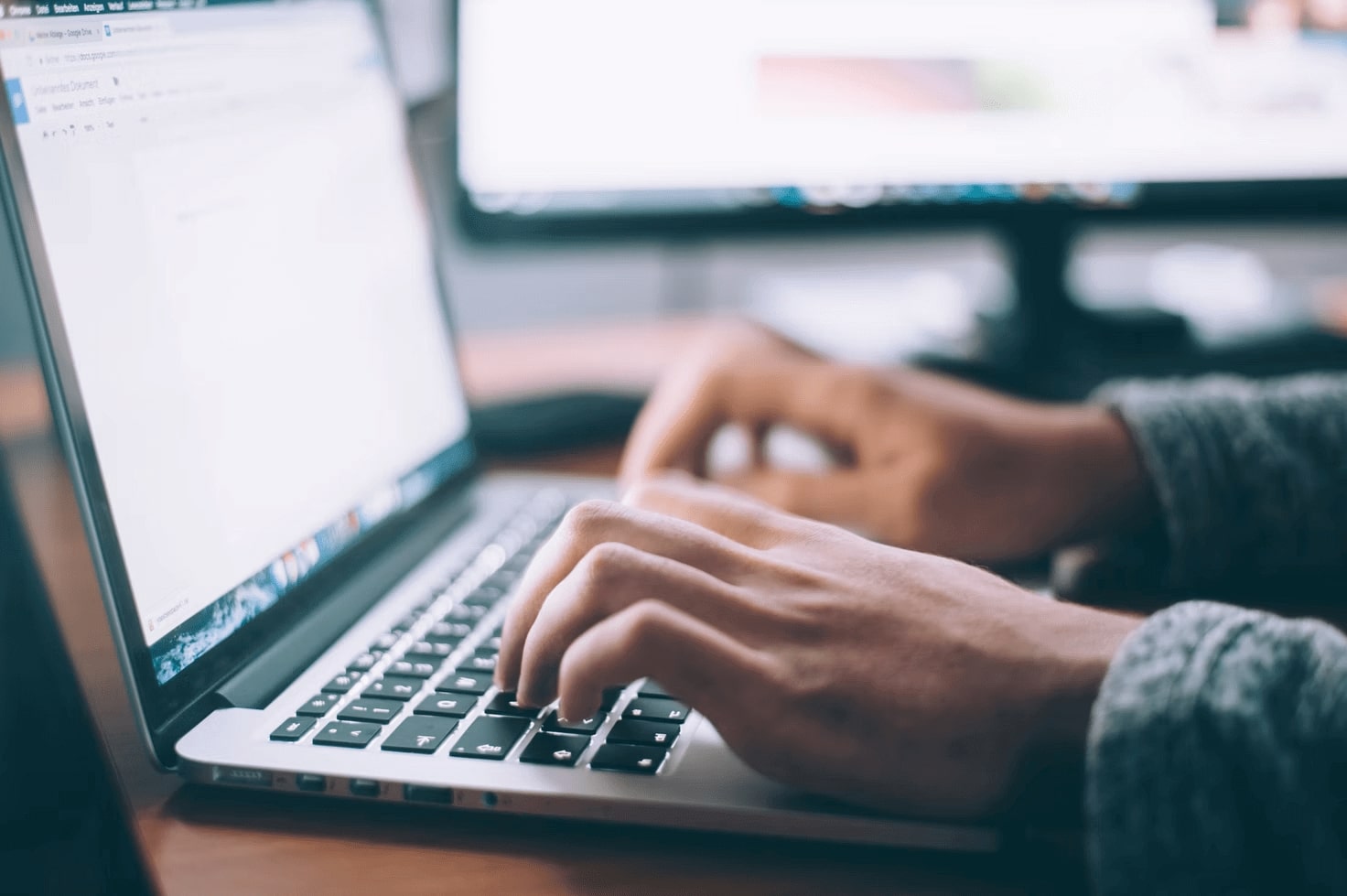 You Can Make Money From Gaming – Here’s How General 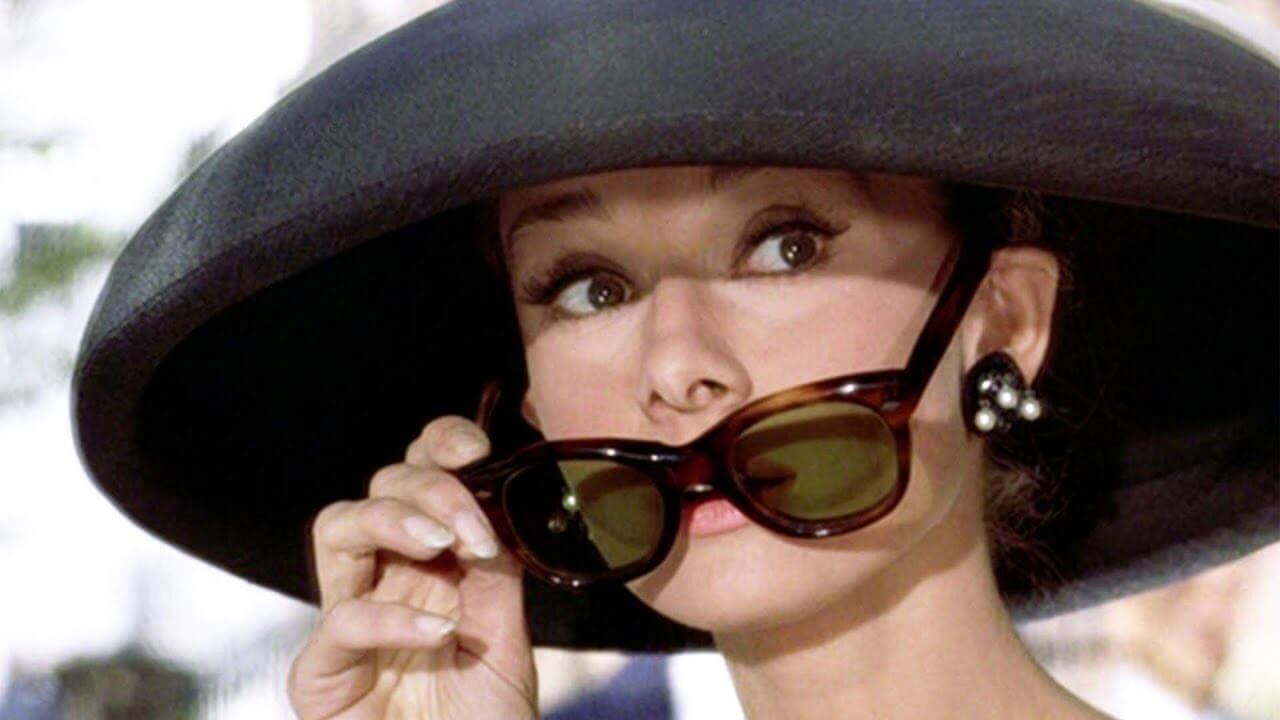 Best summer sunnies not to miss this summer General 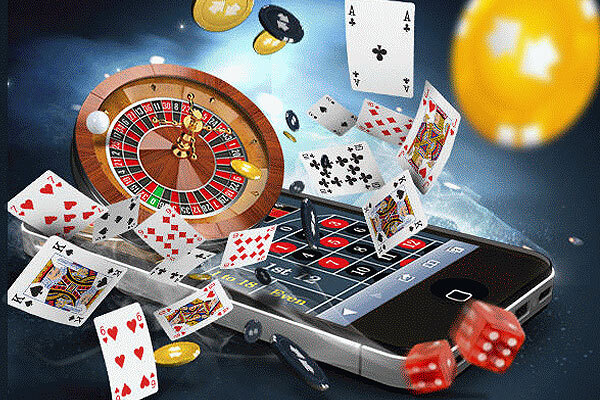 Online Casino Operators Without Verification: As it Works? General
Qnnit