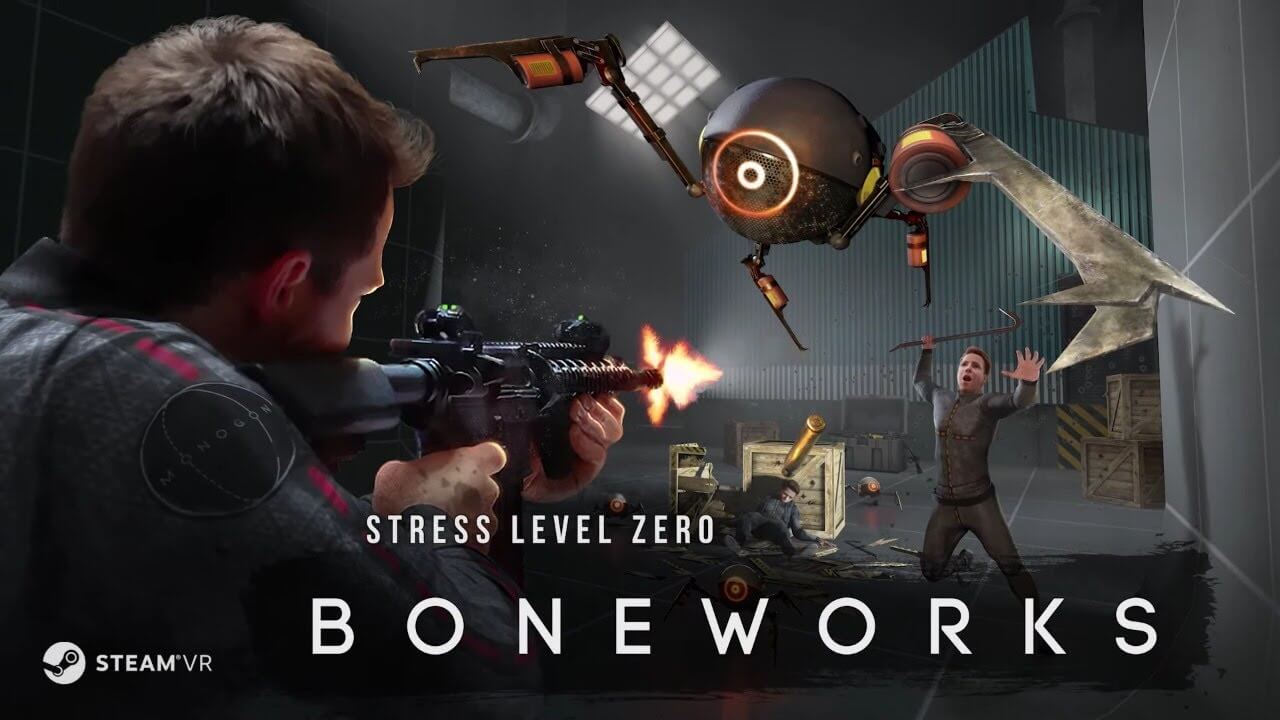 NOTE: CPU performance required for physics calculations! These min specs are based on Rift CV1+Touch, Original Vive 90hz, and RiftS 80hz, ONLY. 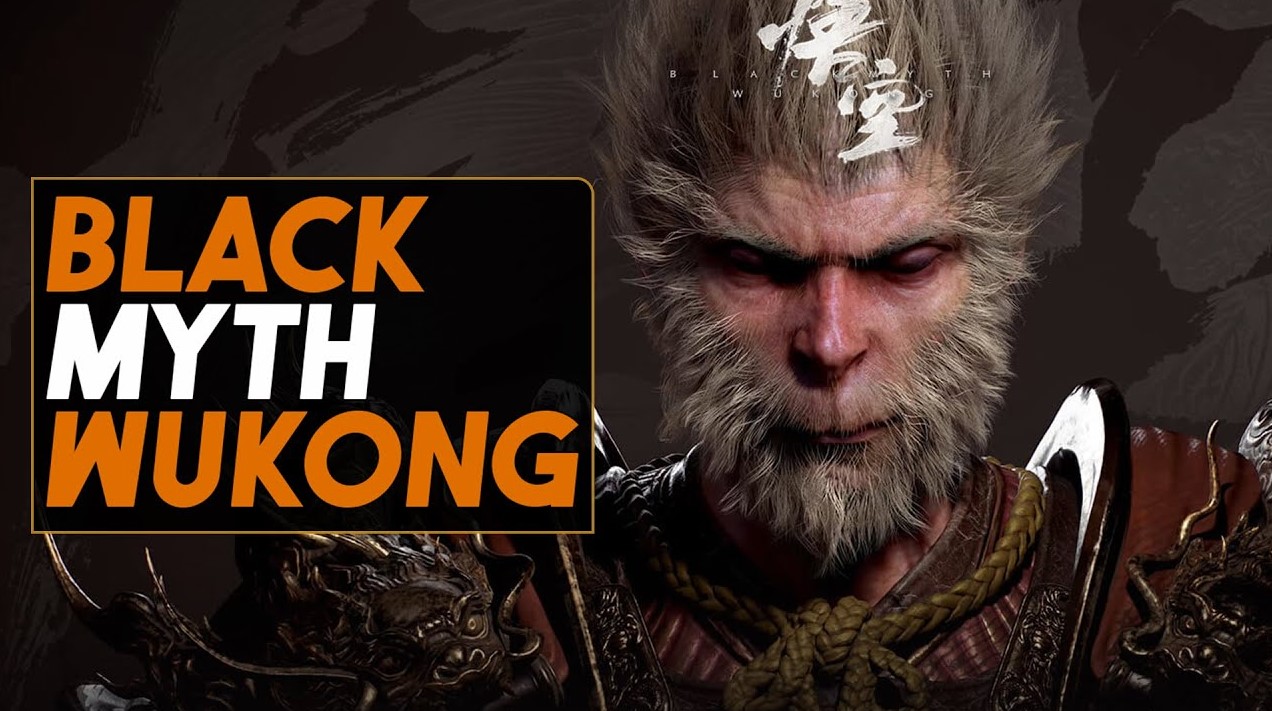 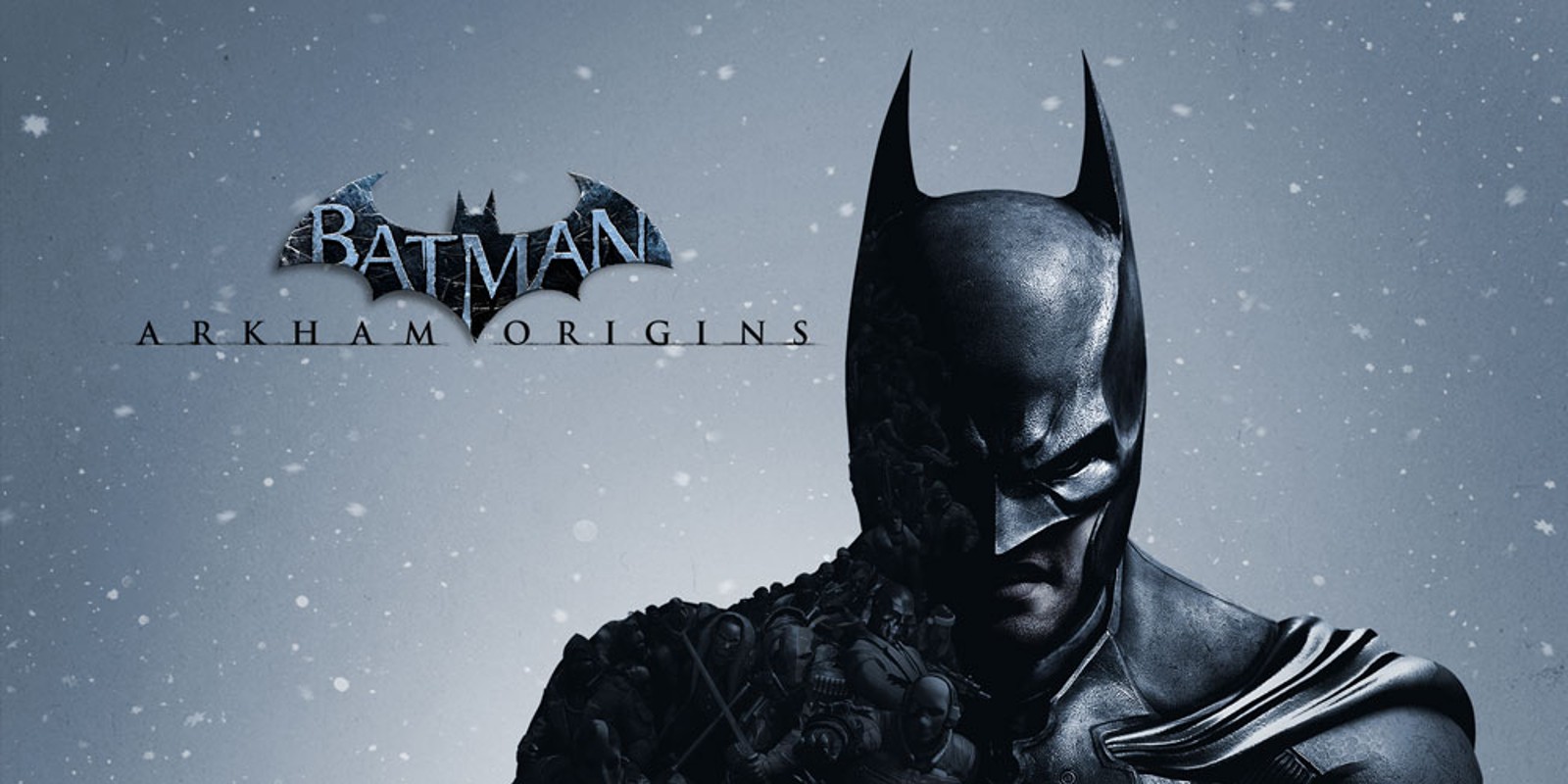